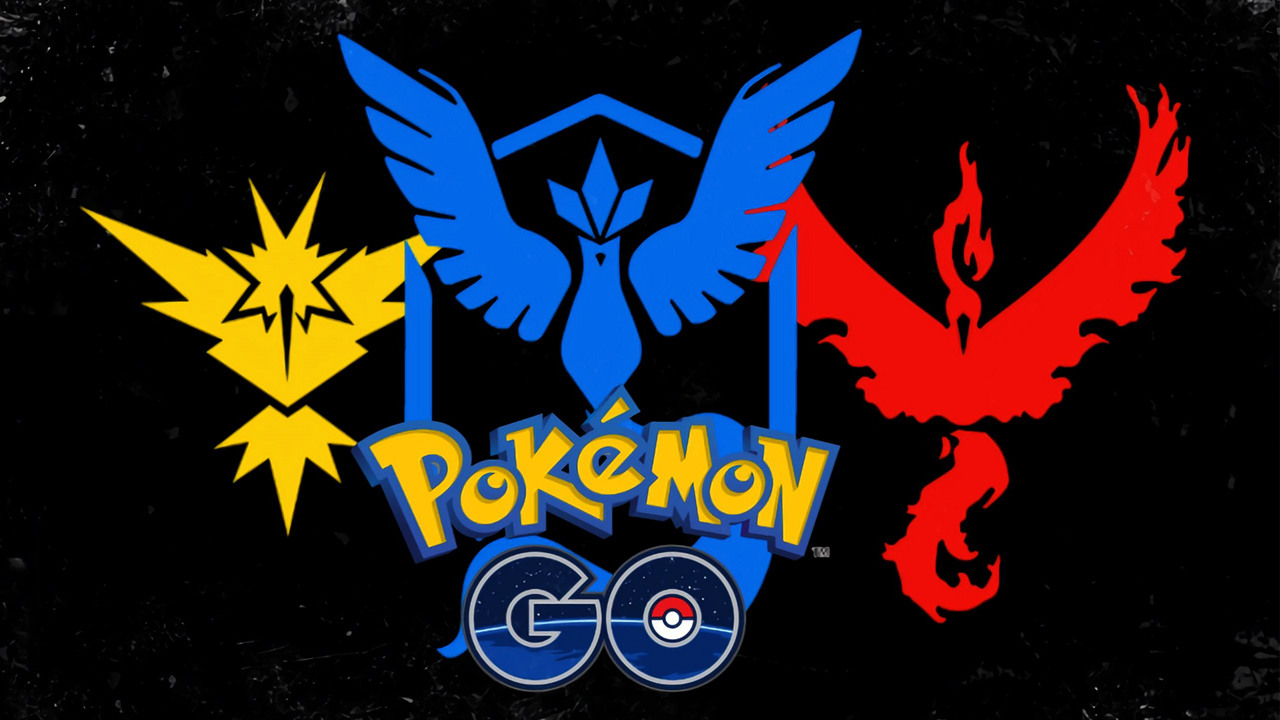 The Pokemon Go Company i.e. Niantic is planning for having some big deals for the future of this mind-blowing AR game. Niantic’s CEO has made some things clear already also had made some important decisions too. Recently as Buddy update rolled out for almost every Trainer around the world the next big thing for the Pokemon Go developer team is, making the game available for Big Asia Countries like China and India and they are already facing quite a lot problem in doing so because of the extensive land area and densely populated cities.

As the developers are improving the game in every update, they have improved many bugs like Grimmer and Ivysaur bug also the have fixed the egg hatch tracker, and it is now more accurate. Even though update 0.37.0 rolled out with Buddy Pokemon but also carried many such minor bug fixes too. John Hanked was asked out several questions regarding the future of this AR game and also what inspired him to make this game. Full Interview Here.

One of the questions asked was-As a player, I have to ask this one. Do you know when we’ll see player-versus-player Pokémon battles?

John Hanke: It would be fun. I have a 10-year-old son. He’s my Pokémon expert, and he wants to battle his friends in Pokémon Go, I can tell you that. We talked about trading. We just announced buddy Pokémon. We announced that for iOS and it just rolled out this morning. If you want to have a buddy Pokémon and walk that Pokémon with you, you can do that now. Battling is something we talk a lot about. It’ll probably make its way onto the road map, but I don’t have a specific date.

Not only this, but the company is also having some big goals like providing the trainers with a lens through which they can see Pokemon in the real-world….But this goal is too far to be achieved yet. As this amazing AR game is taking over the world it doesn’t seem impossible too.

That’s all for today. Stick with us for all the latest news of pokemon go and other anime seasons too. Like our Facebook page.