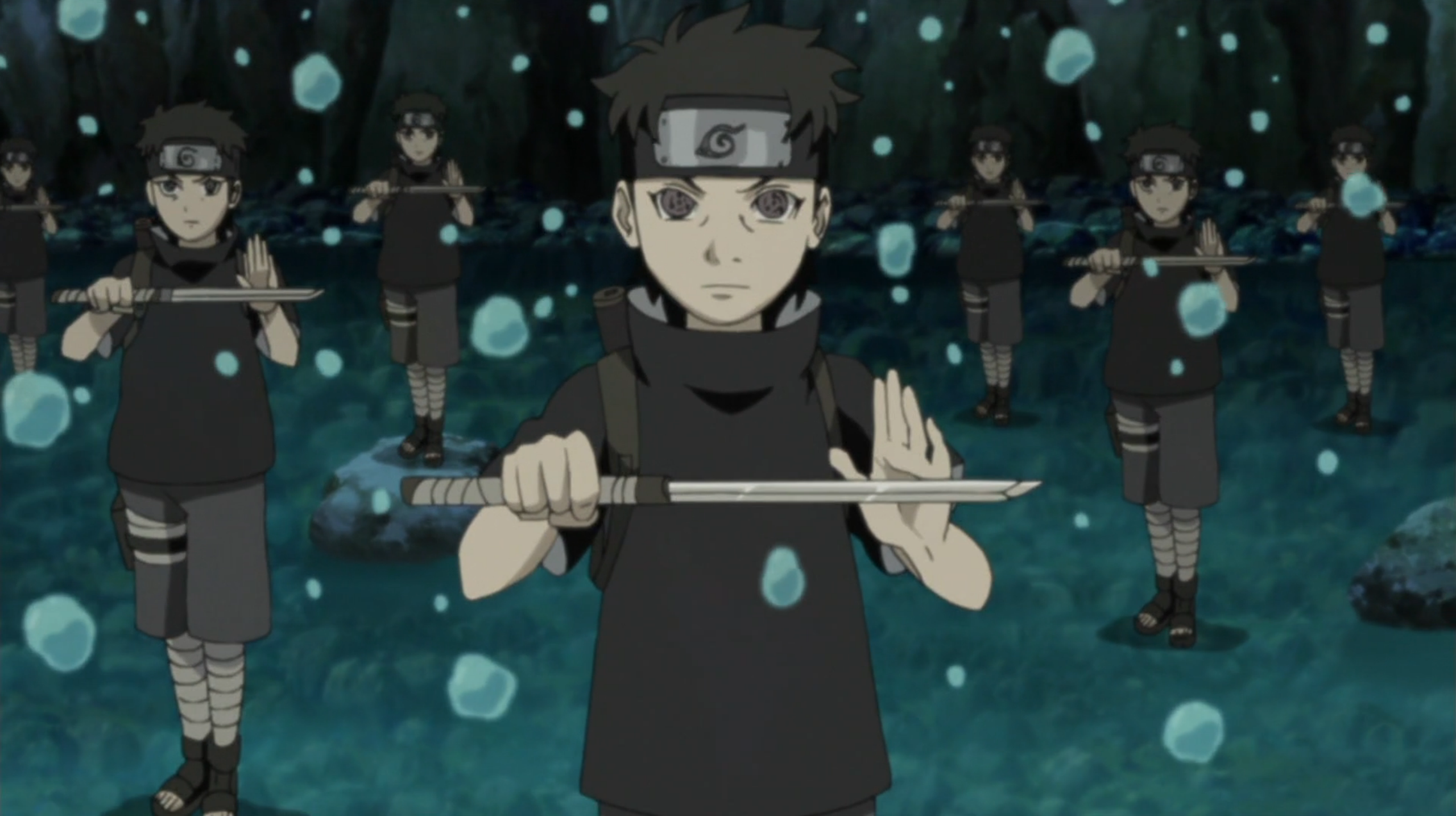 If you ask yourself who the most important Uchiha in the series is, there are many scattered opinions. The majority would say Itachi, however, Shisui Uchiha is one that has been under the radar and underrated as to how important he actually is to the series! That is what I’m here to talk about today.

Shisui Uchiha, the son of the legendary Kagami Uchiha, and best friend to Itachi Uchiha. Shisui possessed the strongest genjutsu in the entire series called, Kotoamatsukami.

Declared as one of the Leaf village’s strongest ninjas during the Third Shinobi War Era. Even mastering the Second Hokage’s Flying Raijin technique before the 4th Hokage, Minato Namikaze perfected and enhanced its speed! In the end, Kishimoto decided to even give him a Susano’o design even though it wasn’t in the manga, but as a video game gag for Naruto Shippuden Ultimate Ninja Storm 4.

What a lot of people don’t realize is that without this character, the Naruto series could’ve ended WAY differently. In fact, The series could have MULTIPLE different endings. There might not have been a series to even write about! I’ll give you an example and explain why he is so important. Stick around! 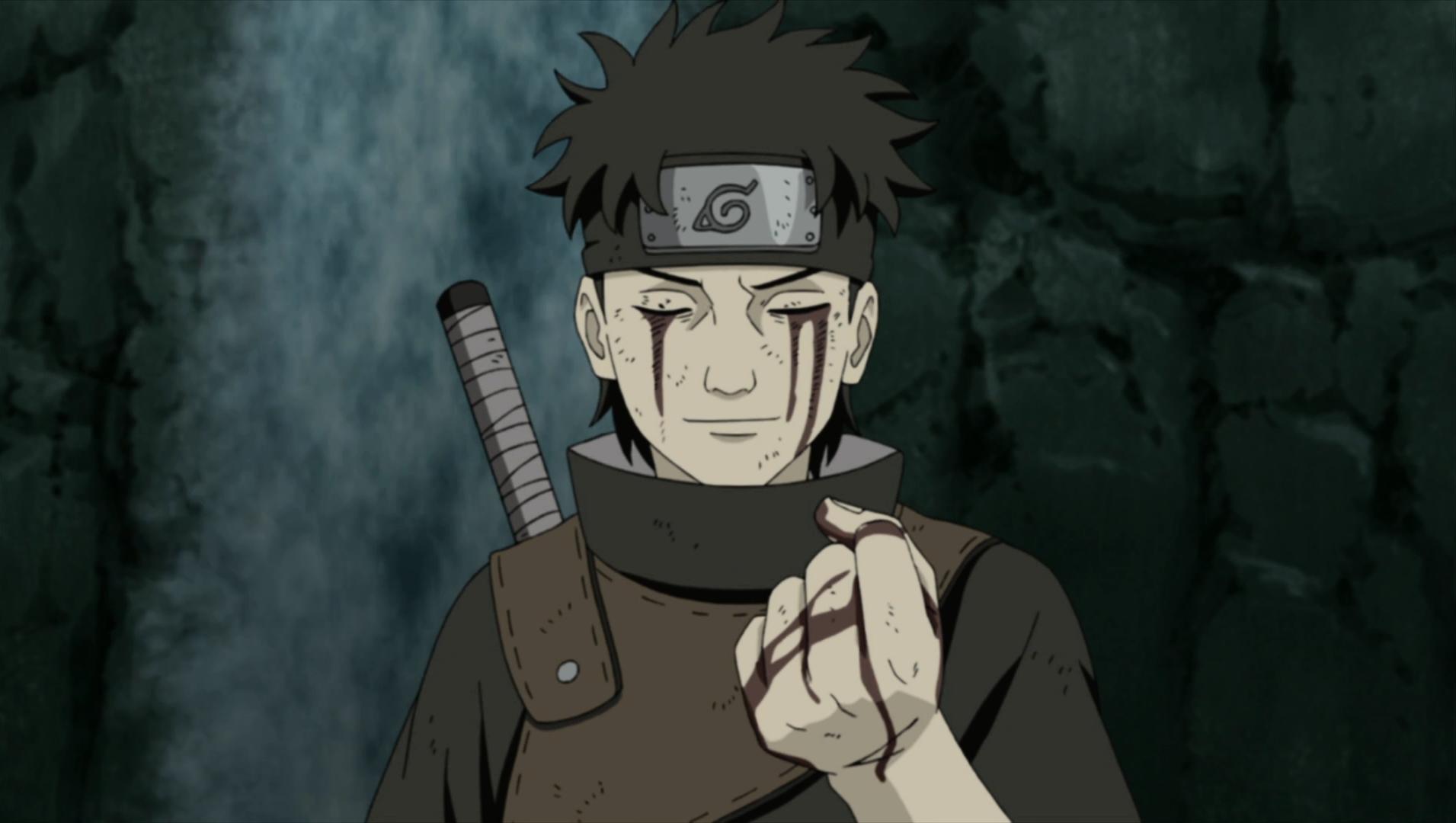 If Shisui never died, He could’ve cast his Kotoamatsukami Genjutsu and convinced the Uchiha to stand down from attacking the village. Therefore, Itachi would’ve never murdered the Uchiha Clan, and Sasuke wouldn’t have become the way he is today.

However, with Shisui’s death came the “win” for the Shinobi against Obito, Madara, and Zetsu. Shisui’s Kotoamastukami was originally meant to be used against Sasuke to trick his mind into protecting the village. However, since Itachi was under Edo Tensei and under Kabuto’s control, he used it against himself and therefore defeated Kabuto and ending the Edo Tensei.

So you see, everything is a domino effect based off of just this one character’s significance in the story. Thats is why Shisui Uchiha should be noted as if not, one of the most important Uchiha’s in the story. But come to think of it, there hasn’t been any Uchiha that wasn’t important in the telling in the story of Naruto