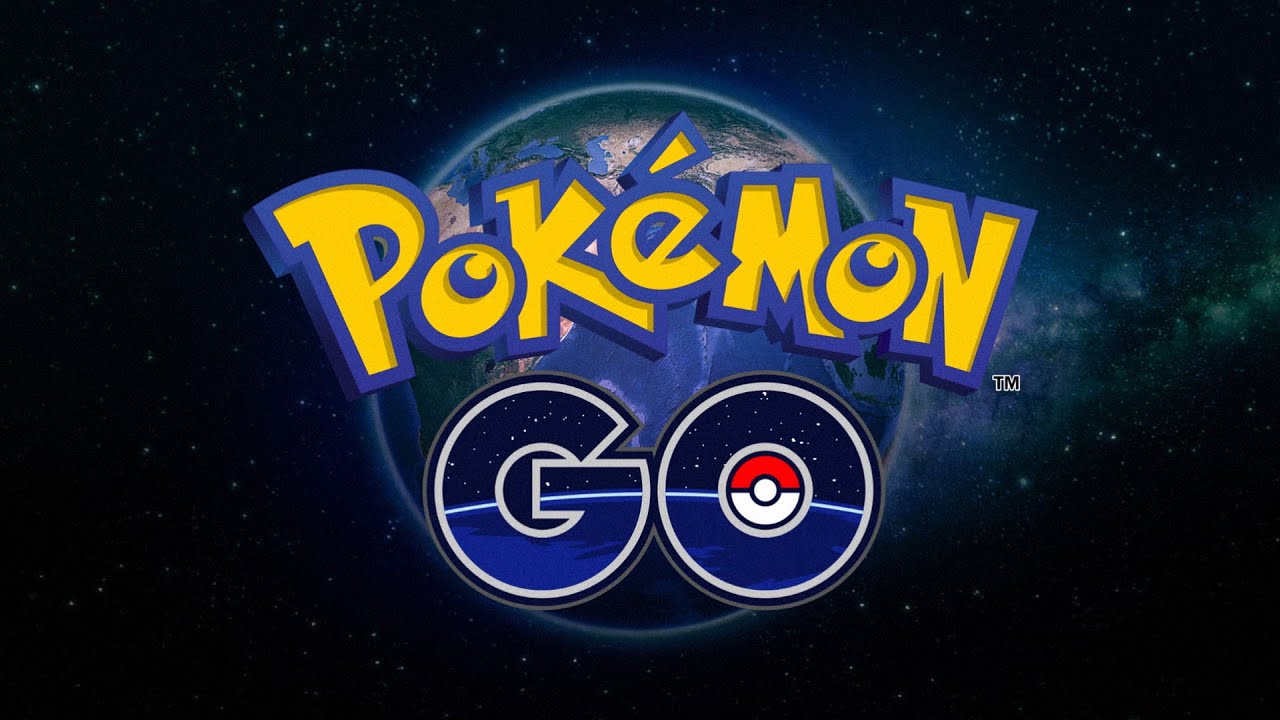 The New Pokemon Go updates have been not so user friendly until now, however, recently the official website for Pokemon GO recently updated that they are allowing players to swap virtual items. Yes, you read the right! The users can now exchange their virtual items. Here are a quick guide and a short detail on how could you do it.

The new update is Trading items. You can trade your items by Giving it to a Pokemon to hold during the game. And on here on out! The game is going to get a lot more hyped!

The official update from the Pokemon GO application says, The app now permits all the account holders to capture and trade virtual items with no additional charges. Trading items can not be used for any monetary benefits. You can not exchange it for Real goods, money, or services from anyone else. Using a third-party app or broker is not authorized and it might result in you getting your account banned.

This new update will definitely increase the user interface, now not just you can grow, but you can also help other colleagues or friends grow. This is an idea much similar to that of the original story. Depending on how well it goes, the staff might introduce more updates for its users.

The developers are working utmost to enhance the gaming experience on the user side for Pokemon GO. People are still playing it to this day, and for those people, more significant updates are coming to you sooner than later. Please look forward to future updates!