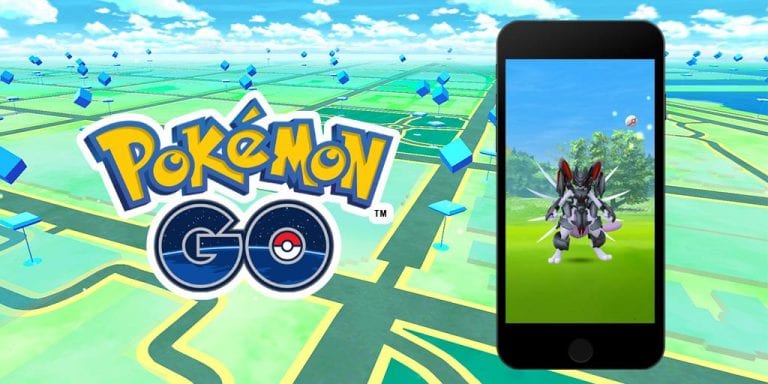 On August 1st Pokemon Go Will Be Down! READ WHY

On August 1st there has been a threat from an infamous Hacking/DDoSing group called PoodleCorp, they have recently claimed to have shut down the system in the past month and are publicly stating they will be shutting down the connection to the server on this day.

Due to these claims, many other DDoSing groups have made public statements trying to claim glory for shutting down the Pokemon Go servers, however, the only believable claim is from PoodleCorp.

We have a live interview from a member of PoodleCorp in a video you can watch below. If this happens how do you think this will affect the Pokemon Go community?

You can expect various updates on Pokemon Go real soon. But, don’t worry. We will keep you updated with everything going on within the Pokemon community.