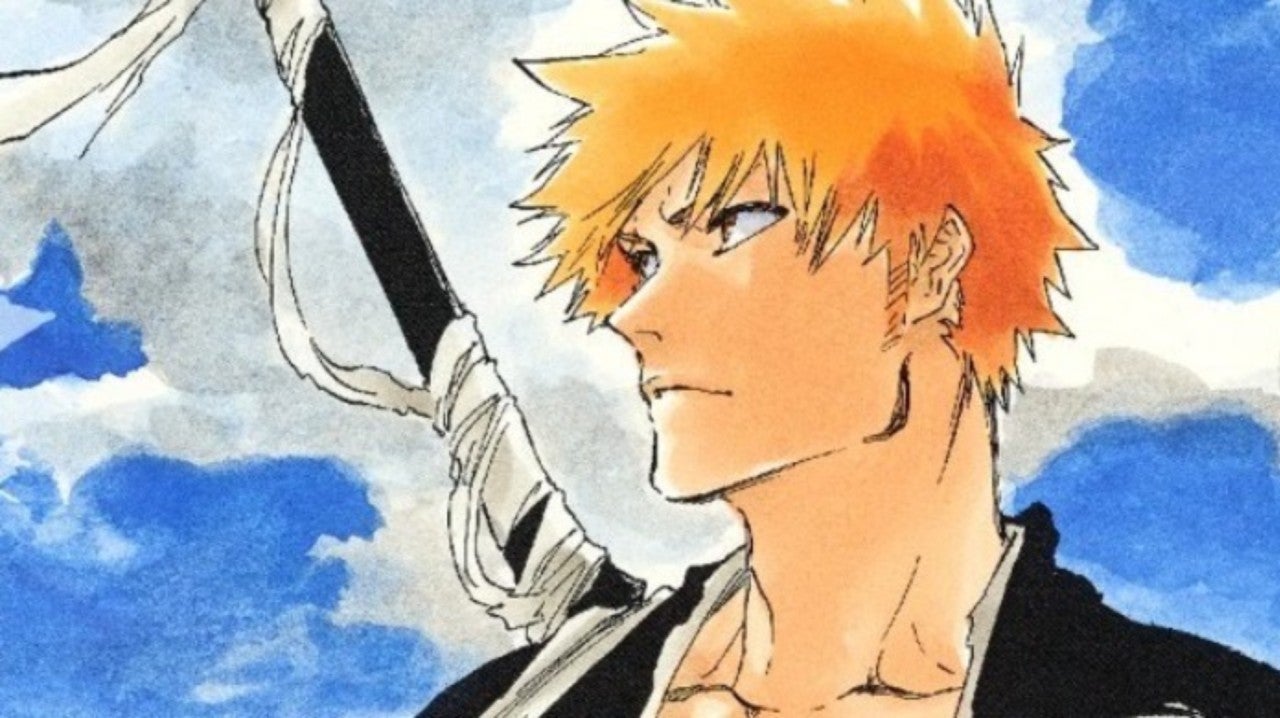 Unlike other mangas, Bleach differs from the basic plot and makes everyone notice how they have focused entirely upon the religious symbolism that is part of common knowledge in Japan. The Symbolic Mythology has been used various times in the Bleach manga as well as the anime. Recently, we saw a reference too.

Bleach is a popular Japanese manga written and illustrated by the popular writer, Tite Kubo. As for the story, the plot revolves around Ichigo Kurosaki, who somehow is able to see the ghosts, he was born with this unasked power of seeing ghosts. After his family got massacred by a hollow, Ichigo decided to dedicate his life to protect the innocent spirits that are being tortured around him. All the manga chapters of this masterpiece are available on Viz.

As for the manga’s symbolism mythology, we did see a couple few examples up until now, in the story. The basis of Soul reaper is based on the term Shinigami, the god of death. If we go by mythology, Shinigami is the one who brings humans towards death. Moreover, the King of the underworld in Japanese religion is Yama. And the king in Soul society is also Yama.

The Hollows from Bleach were actually inspired by the inhabitants of the Preta realm and the Day of the Dead, a Mexican holiday. Not just the name is being used, the kind of techniques are being adapted in the story as well. Besides this, Rude Soul, Harmonious Soul, Happy Soul, and Wondrous Soul are also part of this mythology symbolism.

If we were to actually start listing all the references, then it might take forever. However, up until now – there have been various symbolic as well as cultural references in the storyline. We expect more of them in the future.