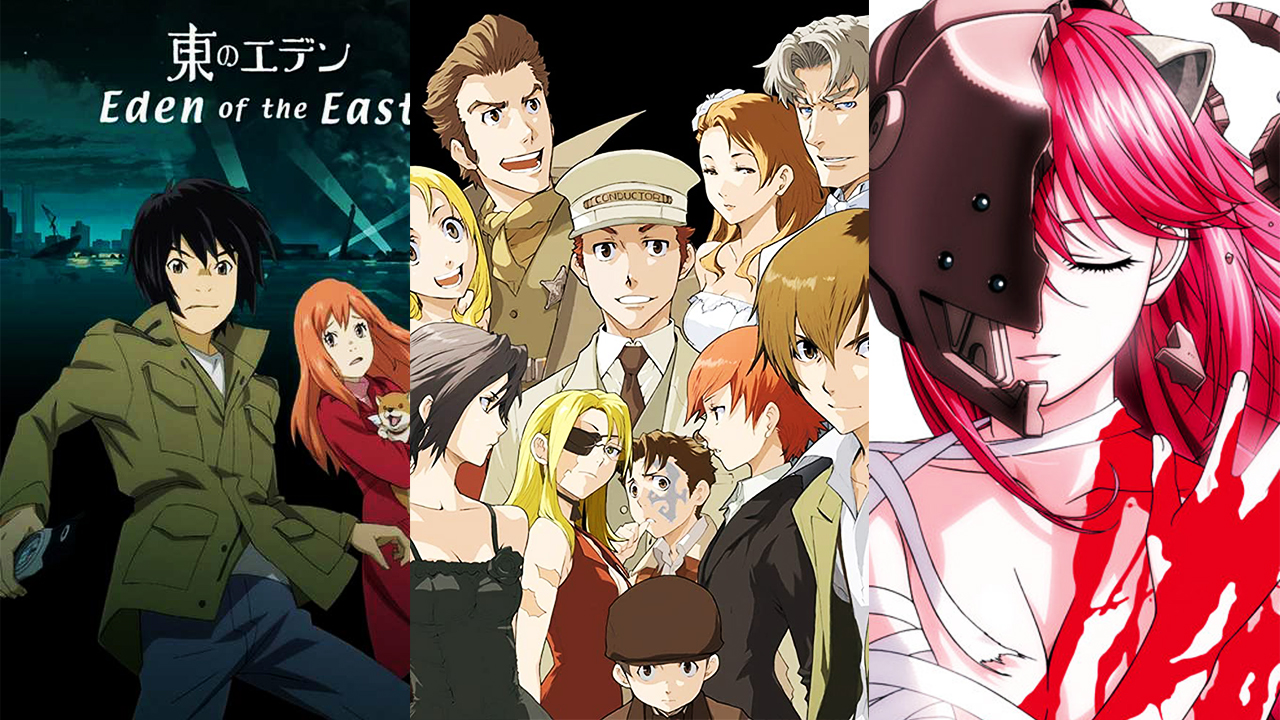 You may be a new anime fan who has watched the popular ones already. However, there are some anime that are just as good which never got attention. Here are some of the most underrated anime you should watch!

The life of a college graduate – scientist takes a great turn when he mistakenly creates a time machine using a cellphone and a microwave (kinda cool concept 8l) which leads to his fight with CERN, an evil corporation working behind the shadows. 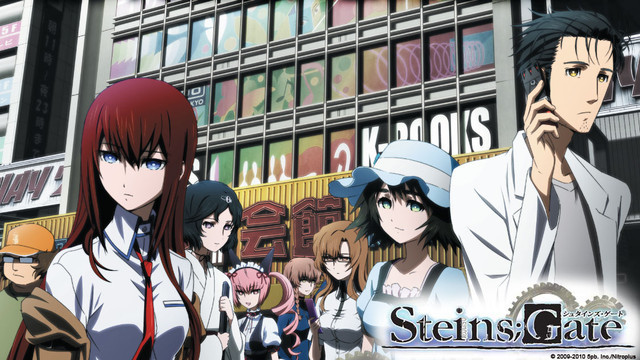 Ippo, a highschool student who was always bullied by his seniors comes in contact with Takamura, a rising pro boxer who inspires him to become a boxer too. So he starts his journey from the ground to the top. This show is so inspiring that before you know you will be throwing jabs while watching it xD.

Set up in the imaginary 19th century, the story of Mushi-shi revolves around a guy named Ginko who helps the people regarding issues with mushi, the most primitive life form which can only be seen by some people. Its kinda slow-paced anime still the plot-line is quite good. 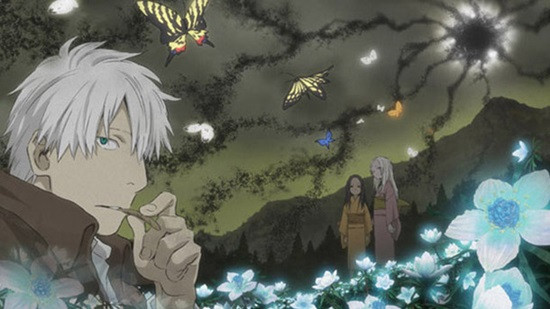 When the immortality elixir is created again in 1930 many peoples such as mafias, pirates, thieves, alchemists, thugs who were unconnected to each other starts crossing each other’s path and the events start getting more and more out of control. The frequent changes in the timeline will leave you confused for a while watching this anime. 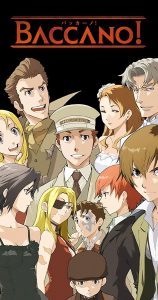 One day 2 samurais of different natures, Mugen and Jin, cross paths in a tea stall where Fuu worked. The battle between them leads to the punishment of their public execution. Fuu saves both of them on the condition that they will be her bodyguard until she founds the samurai who smells of sunflower. Then begins their topsy turvy adventure facing different odds during the journey. 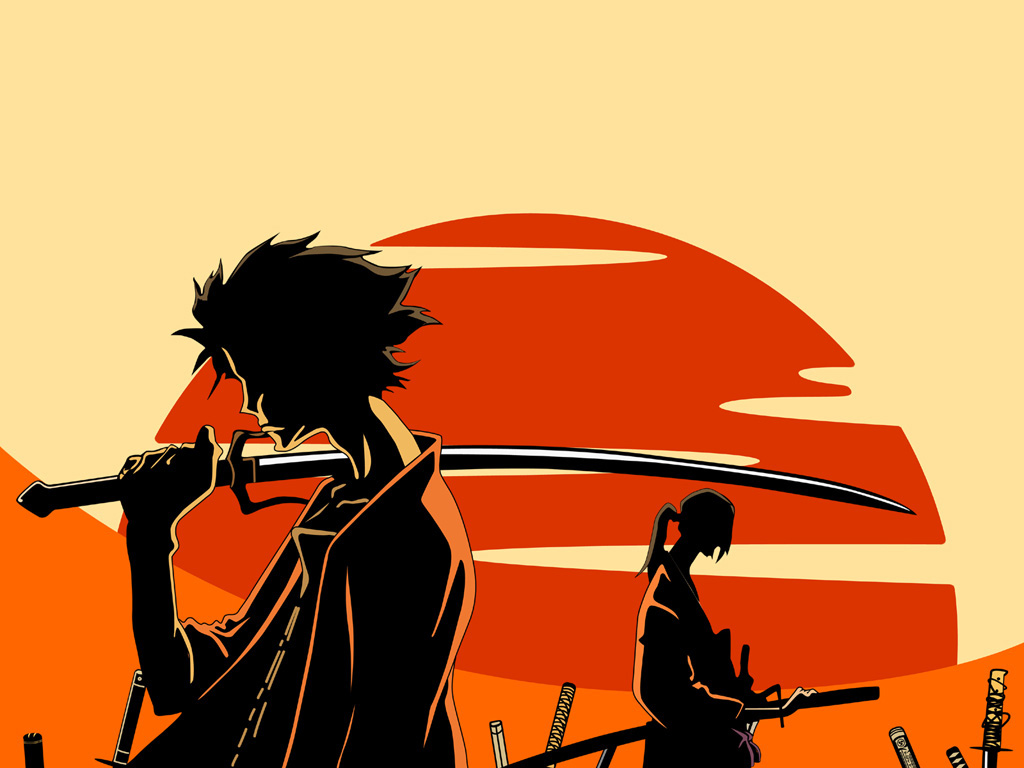 Its an old series but still have great animation and storyline. Due to turn of events, a teenage delinquent named Yusuke dies in a car accident but was later revived by Koema, son of the king of the afterlife underworld, to become an underworld detective to solve cases related to demons in the city.

An unemployed high school graduate named Kaiji ended up as a prankster, drinker, and a gambler due to the recession. One day a man named Endō pays him a visit regarding the unpaid debt of his co-worker at which he carelessly co-signed. Endō gives him 2 options, either work for 10 years to repay it or go on the gambling ship named Espoir to try his luck and repay it. And the following events get rowdy with each episode. 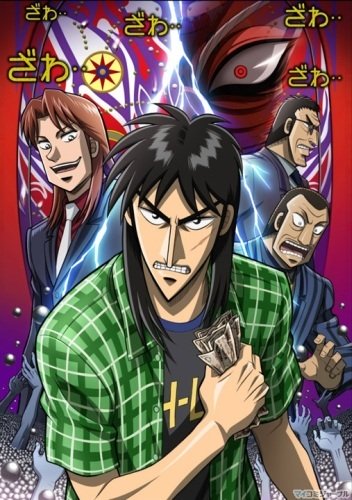 3 months after the event of “careless Monday”, Saki who was on a trip to Washington D.C. gets in trouble when she notices a naked Japanese man with just a phone and a gun who later saves her. That man has lost his memory before this incident and he chose his name as Akira written in one of his fake passports. Later he comes to know that his phone has 8.2 billion Yen of digital cash and he is in some sort of game and the events start to unfold. 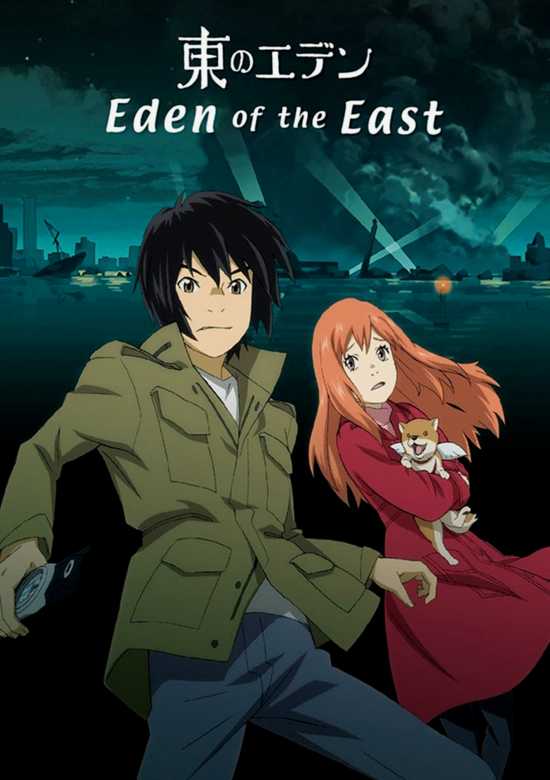 Elfen Lied revolves around the interactions, views, emotions, and differences between human beings and the Diclonii, a mutant species similar to humans in build but distinguishable by two horns on their heads and “vectors”, transparent telekinetically controlled arms that have the power to manipulate and cut objects. The series is centered on the teenage Diclonius girl “Lucy” who was rejected by human beings and subsequently wants revenge. 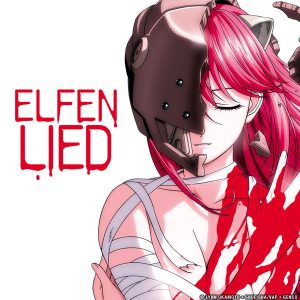 After 10 years of the great earthquake which sank three fourth of Tokyo in the ocean, a strange event occurs in a school. An ordinary student named Ganta was accused of killing all his classmates which was originally done by a mysterious flying white person. This leads to the imprisonment of Ganta into the Deadman Wonderland which is also an amusement park. But in one unknown corner of this jail resides the real deadmen, people who can control their blood. What will now happen to Ganta? 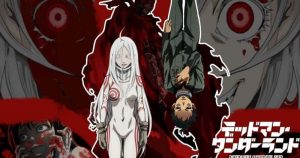 REQUEST LIST/Facts OF YOUR CHOICE AND WE WILL GET IT DONE, REQUEST BUTTON IS RIGHT BELOW!

Also, we need more authors who could make lists like this, if you are interested in joining the biggest anime blog on the internet, then please email us at Team@otakukart.com