10 Facts about Saiyans absolutely worth knowing 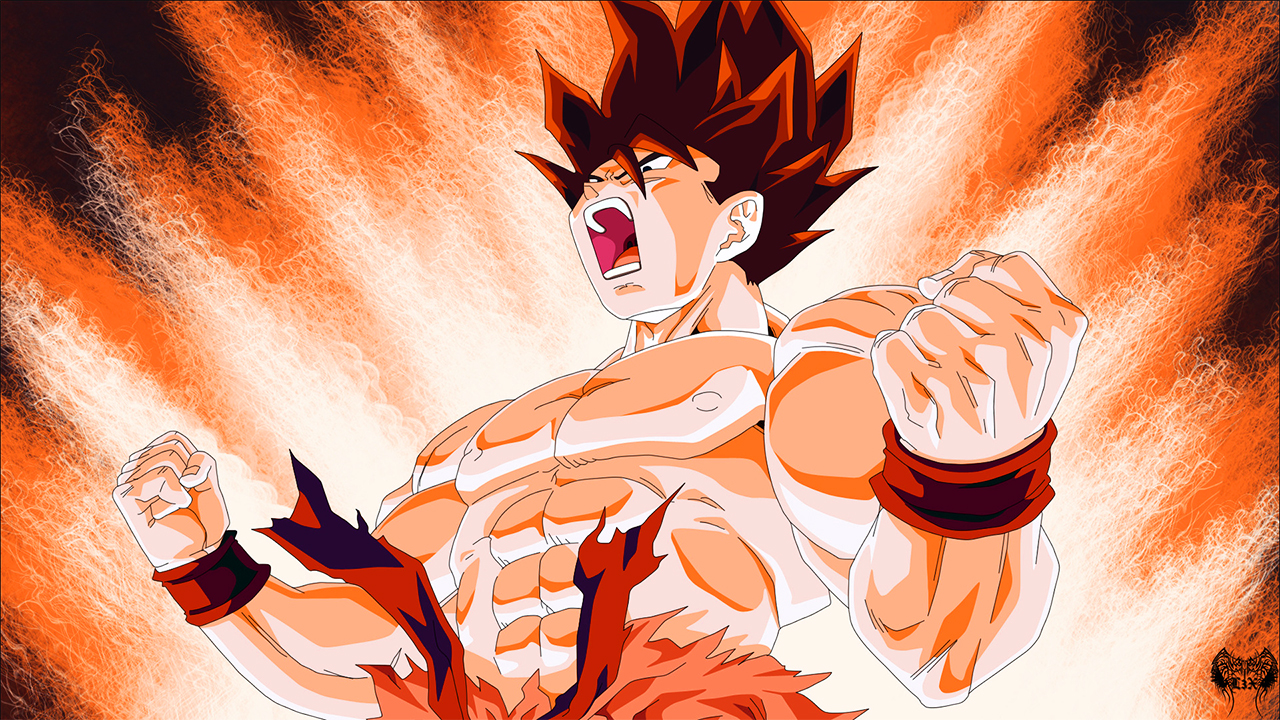 Here are some of the awesome facts about Saiyans you might not know.

10. The homeworld of the Saiyans is Planet Salad. In Universe Seven, the Saiyans lived here but their planet gets destroyed due to internal discord. Then, Saiyans moved to Planet Plant which was conquered by the Saiyans after defeating Tuffles. They renamed it “Planet Vegeta” after their most powerful warrior and ruler, King Vegeta. 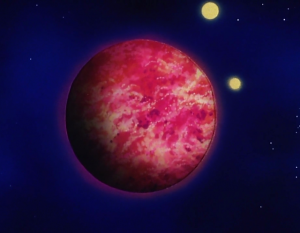 Saiyans are a fighting race who have lived a violent and inhumane lifestyle, where they attack numerous planets to build up wealth and goods. Saiyans were originally Great Apes who gained intelligence and took on a humanoid form. 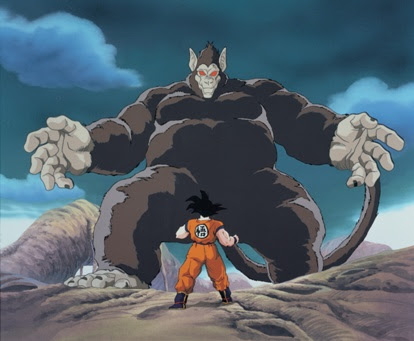 The Original Super Saiyan appeared approximately 1,000 years (3,000 in the FUNimation dub) prior to the Namek Saga, approximately 238 Before Age. It was described by Vegeta as a Super Saiyan who could only retain his status in the transformed state. 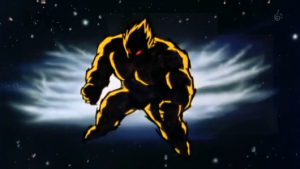 Saibamen are made by Saiyan scientists using biotechnology. These creatures made their way into Frieza’s Galactic Frieza Army through the Saiyans.

Gohan is the only half-breed Saiyan seen with a tail in the series. Other half-breeds like Future Trunks, Trunks, Goten, and Bulla are not seen with tails. The reason behind this is never explained in the series, but it is possible they were simply removed at birth in such a way that is rendered permanent. 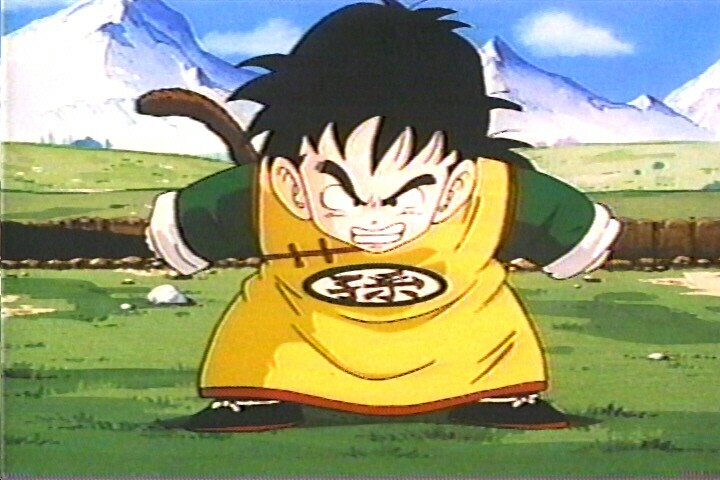 The names of Saiyans are majorly are a play on some English words like Kakarot=carrot, Vegeta=first six-letter of the word vegetable, Radits=Radish, Broly=Broccoli, Paragus=Asparagus, etc. 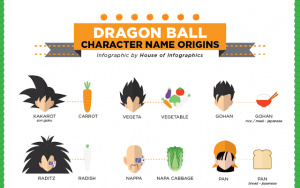 Saiyans naturally possess exceptional strength, far greater than that of humans and other alien races, and are quintessentially built for fighting. The average Saiyan is said to have a power of 400 to 660 according to Dragon Ball Z: The Anime Adventure Game (though, in their base form, warriors can have a power level of 1,200 to 18,000). 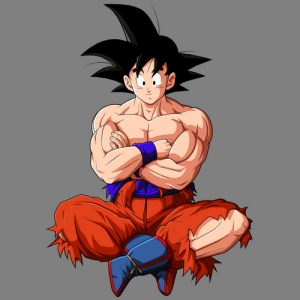 Saiyans are also abnormally quick learners, able to process large amounts of information within a limited amount of time. This can be seen when Goku was able to use the Kamehameha after seeing it just once and Vegeta taught himself how to sense energy despite being reliant on Scouters for most of his career. 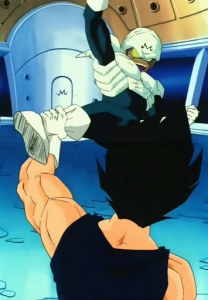 The newer form of Great Ape that appears in Dragon Ball GT, Golden Great Ape, is the far stronger transformation of the Great Ape. Their offensive capacities have become much greater, and their rage is even more intense than the Great Apes. While in the Golden Great Ape state, the power and strength of a Saiyan increase extraordinarily. 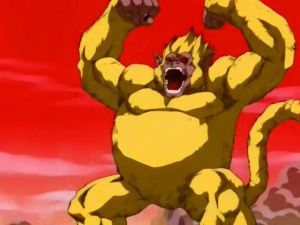 Thank you, guys. That’s all for today.