10 Most Voted Anime Characters Who Could Beat SAITAMA 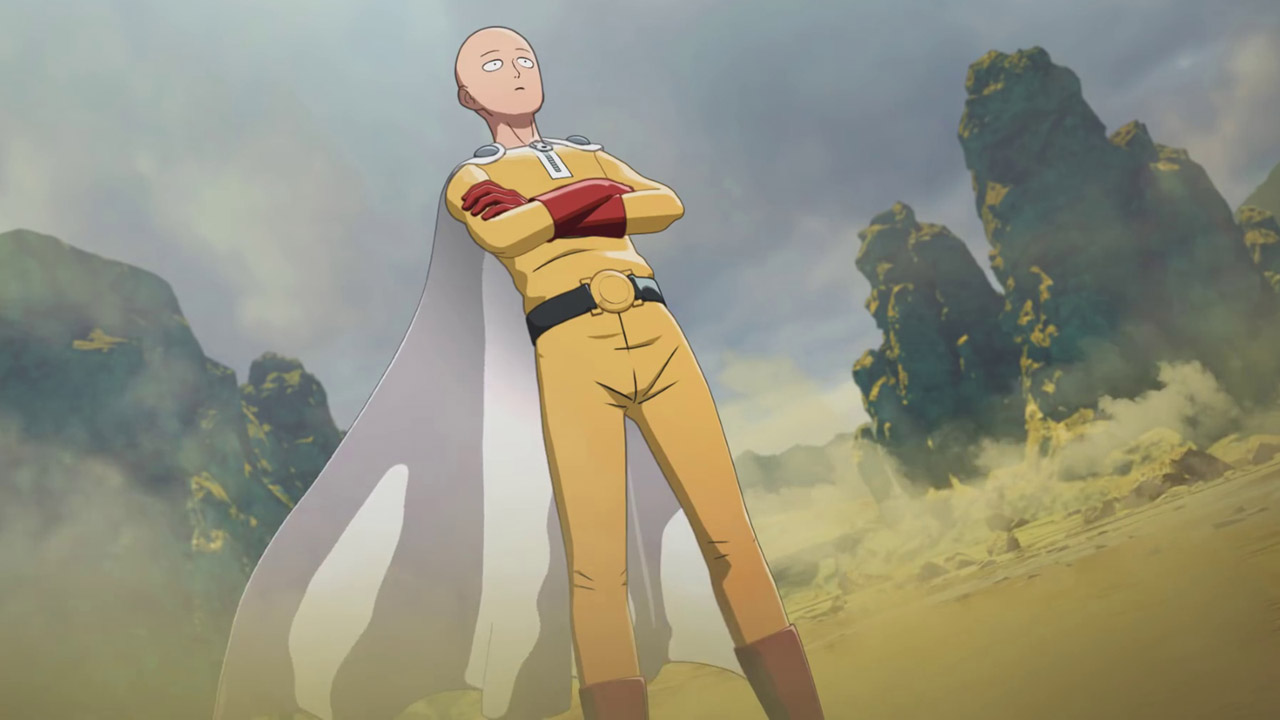 Over 18259 anime fans voted on our poll, who could beat saitama, and here’s our list!

I’ll also give my honest thoughts on these characters.

Natsu is very strong, but there’s no way he can beat Saitama.

Her name is Arale Norimaki and she’s from Dr.Slump, Don’t be fooled by her cute look. She’s one of the strongest anime characters there is, she can bend reality and is a lot faster than light. Arale got from Earth to Saturn in few seconds, while it can take 9.5 hours for light to reach there.

She moved the planet from Mars to Venus (which is a distance of at least 141,578,000 miles) with a single stomp. She can definitely beat Saitama, in my opinion!

Ichigo is very strong, but I have no idea if he can beat Saitama.

Aizen is probably one of the strongest in the list and I think he has a chance of beating or giving Saitama a challenge, you’ll know if you’re updated with Bleach manga.

People might think Yamcha is weak and is no match for Saitama and but compared to a normal human, Yamcha is pretty damn strong and he can easily blow up a planet.

He’s not as fast as Saitama but he can give him a challenge.

Luffy is strong and badass and his devil fruit gives him the edge as he can’t be hurt with normal punches, I think he has a chance of beating Saitama, what do you think?

Lelouch can totally beat Saitama, all he has to do is, command Saitama.

Naruto is super strong at the end of Naruto manga and Naruto the last movie and boruto the movie, but I think he will have a hard time beating Saitama, but he can definitely give Saitama a challenge.

Yup, Goku is no.1 and he can beat Saitama, or well at least that’s what I think. I don’t know other people’s opinions on this but I request you to comment below and so we can discuss further!

I know there are going to be people who are gonna say, Saitama’s power is limitless, but I suggest you read the original web-comic, it says he broke the limiter not that he removed the limiter. Sorry for the grammatical errors.

10 Awesome Fullmetal Alchemist Quotes to Brighten up your day