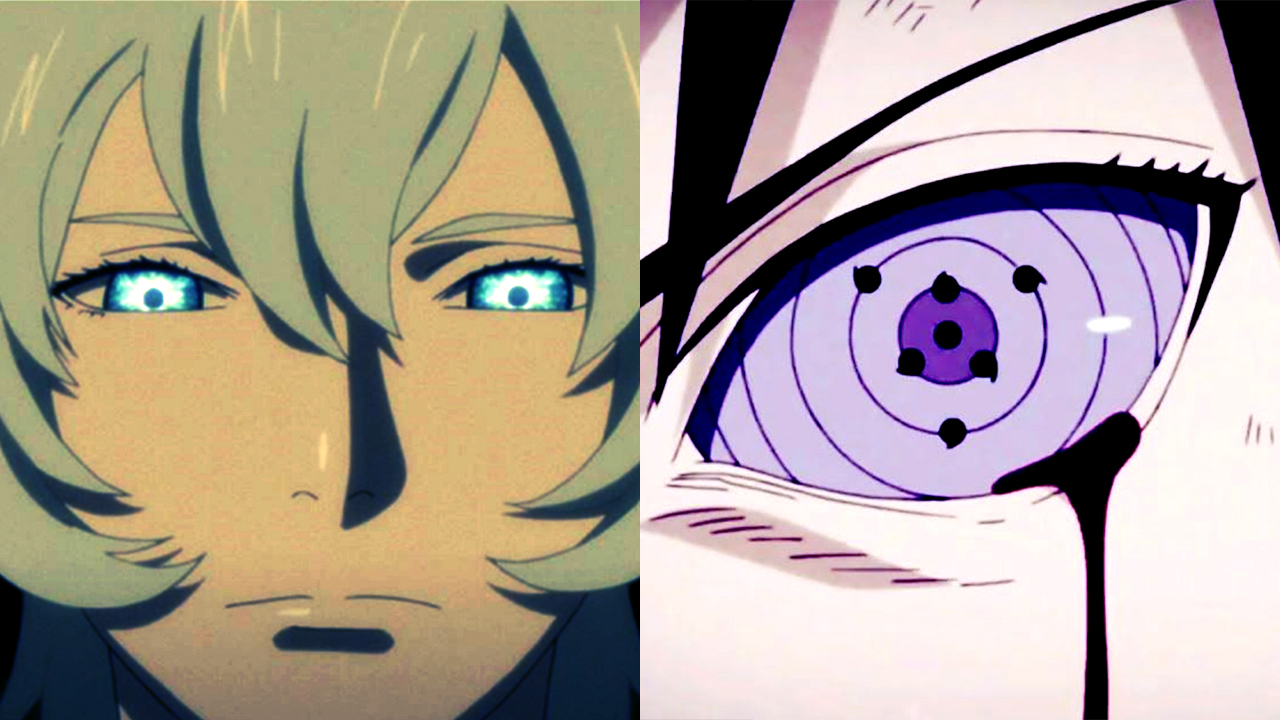 As the 2nd Hokage stated, When an Uchiha experiences a powerful emotional condition with regards to a person precious to them, their brain releases a special form of chakra that affects the optic nerves, transforming their eyes into Sharingan.

The user can copy almost any Jutsu they see, memorizing ninjutsu, Genjutsu, and Taijutsu with near-perfect accuracy. The user can see chakra, giving it color to distinguish it by its composition and source. 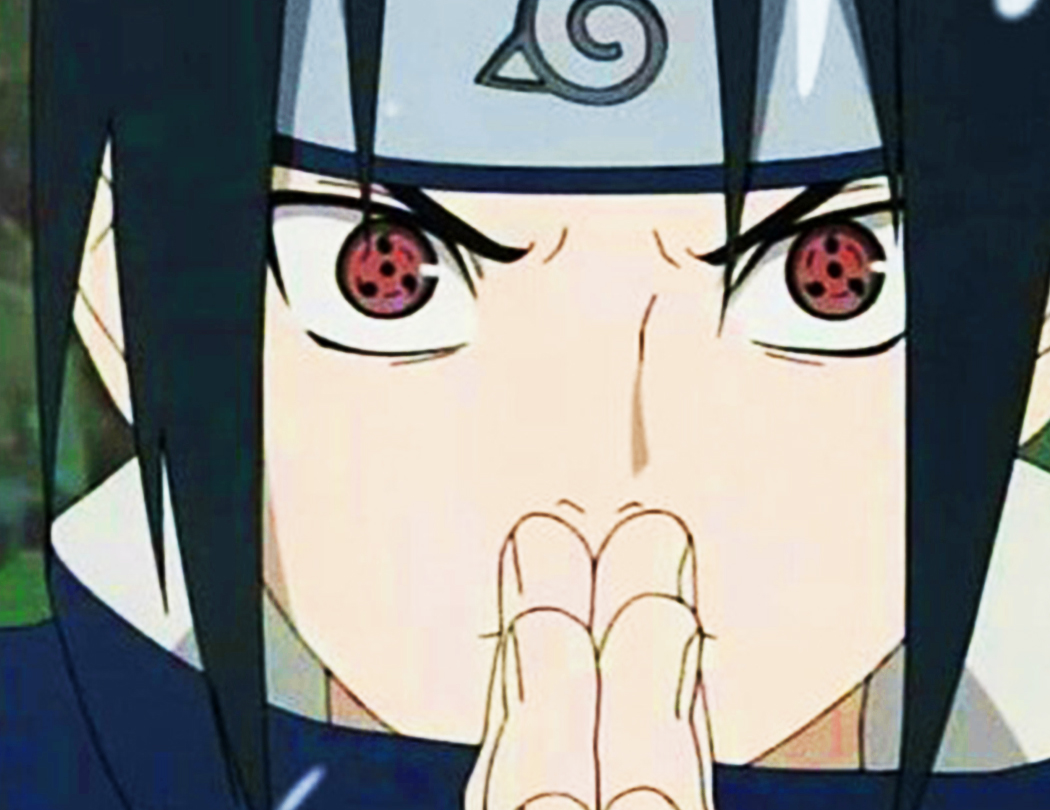 The Byakugan is the dōjutsu, Kekkei Genkai of the Hyūga and Ōtsutsuki clans, inherited from Kaguya Ōtsutsuki. It is regarded as one of the Three Great Dōjutsu. Unlike other dōjutsu, the Byakugan is normally available to its users from the time of their birth (Himawari Uzumaki is an exception).

The Byakugan gives the user a near 360º field of vision, except for one blind spot at the back of the neck above the first thoracic vertebra. The range of this vision varies between users and in fact, can be improved with training. Arguably, its ability to see chakra is to a better degree than the Sharingan. 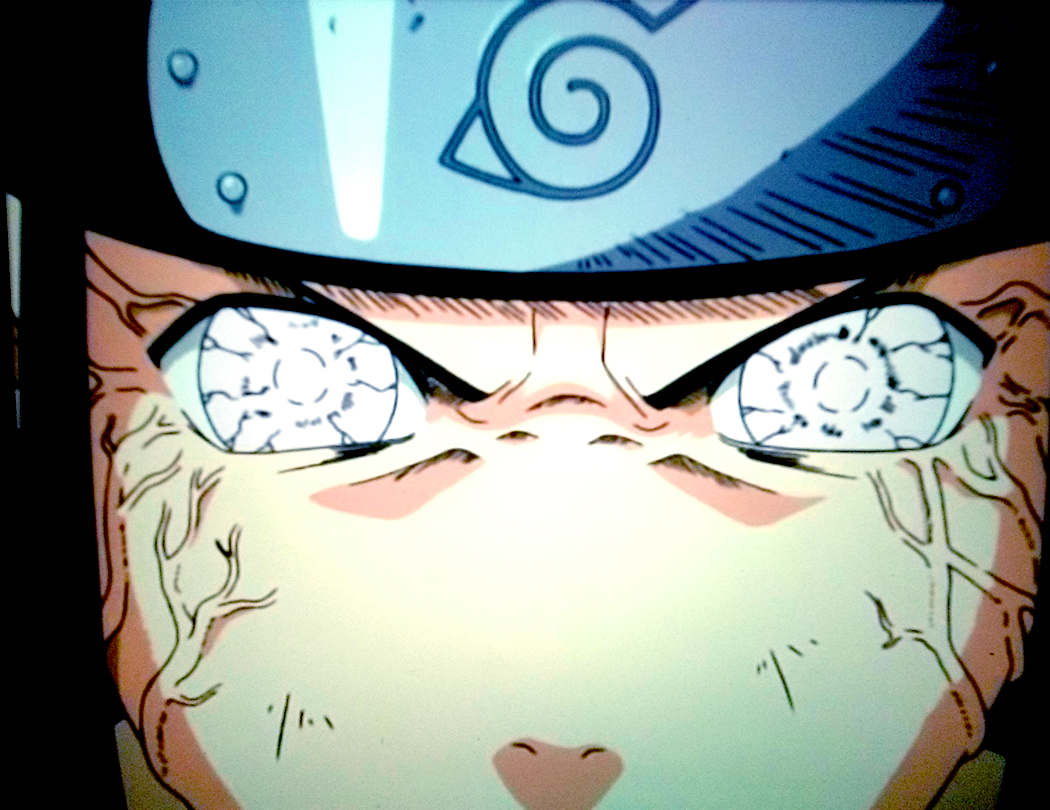 A Mangekyō Sharingan is distinguished from a normal Sharingan by its appearance, which changes the form of the tomoe seal. The exact design differs for each user, though all resemble pinwheels. It is initially awakened by the trauma suffered from witnessing the death of someone close to the user.

The “Uchiha” have historically misunderstood the criteria as the user needing to be responsible for the person’s death, and for that reason, they developed the practice of killing their closest friends to gain the Mangekyō Sharingan. 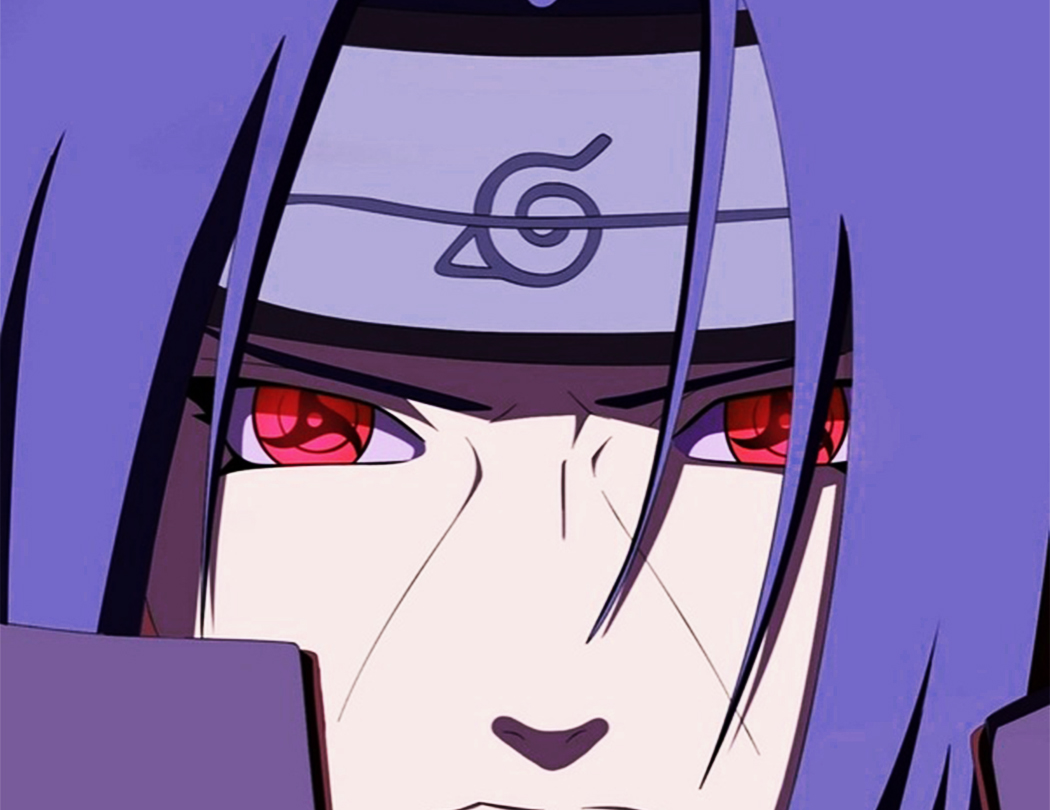 The EMS has the same powers as Mangekeyo Sharingan but it doesn’t cause any limitations on the user and the user can use it freely. When using certain Jutsu, the MS users have a risk of losing their eyesight. But if their eye is replaced by the eyes of another MS user, the risk goes away and its called EMS. It was first done by Madara taking eyes from his brother. 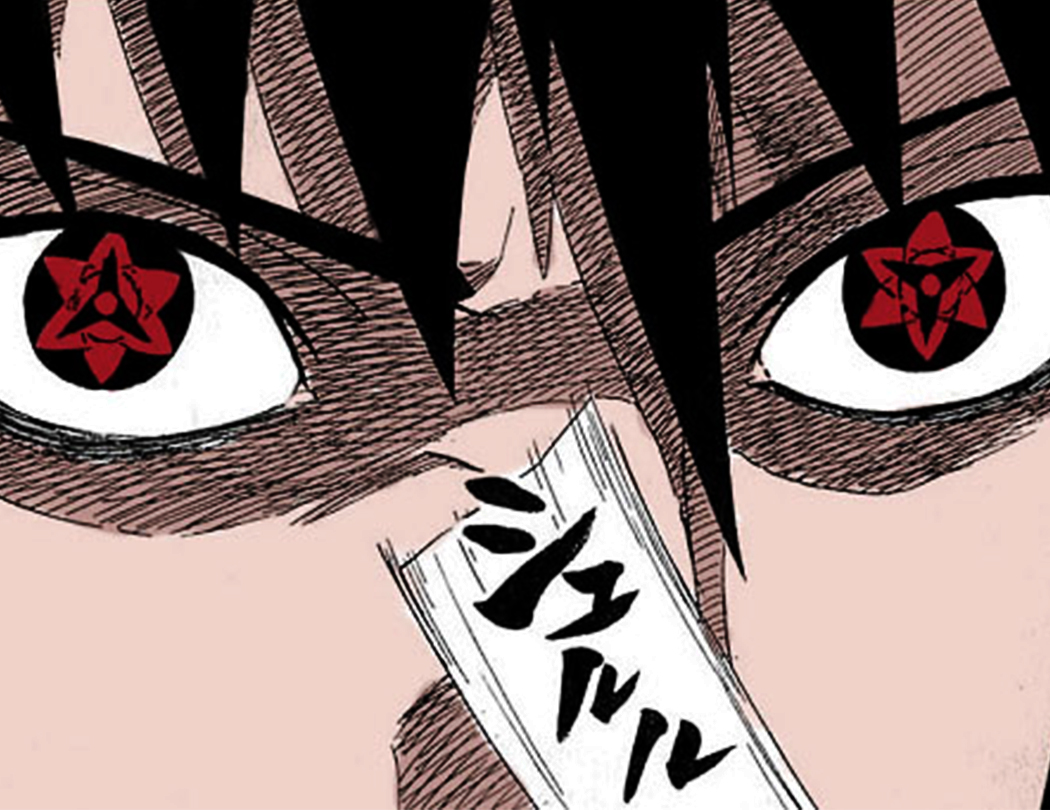 The Rinnegan grants the wielder a wide range of abilities without any known chakra requirements to keep the eyes active.

Certain abilities are only available to the original owner of the Rinnegan, but the possession of even a single transplanted Rinnegan can grant overwhelming power. Rinnegan Users are able to see chakra, as well as its flow within the body and at least eight Tenketsu, but cannot see through obstructions such as smoke bombs. One who possesses the Rinnegan can master any Jutsu as well as all five nature transformations with ease. 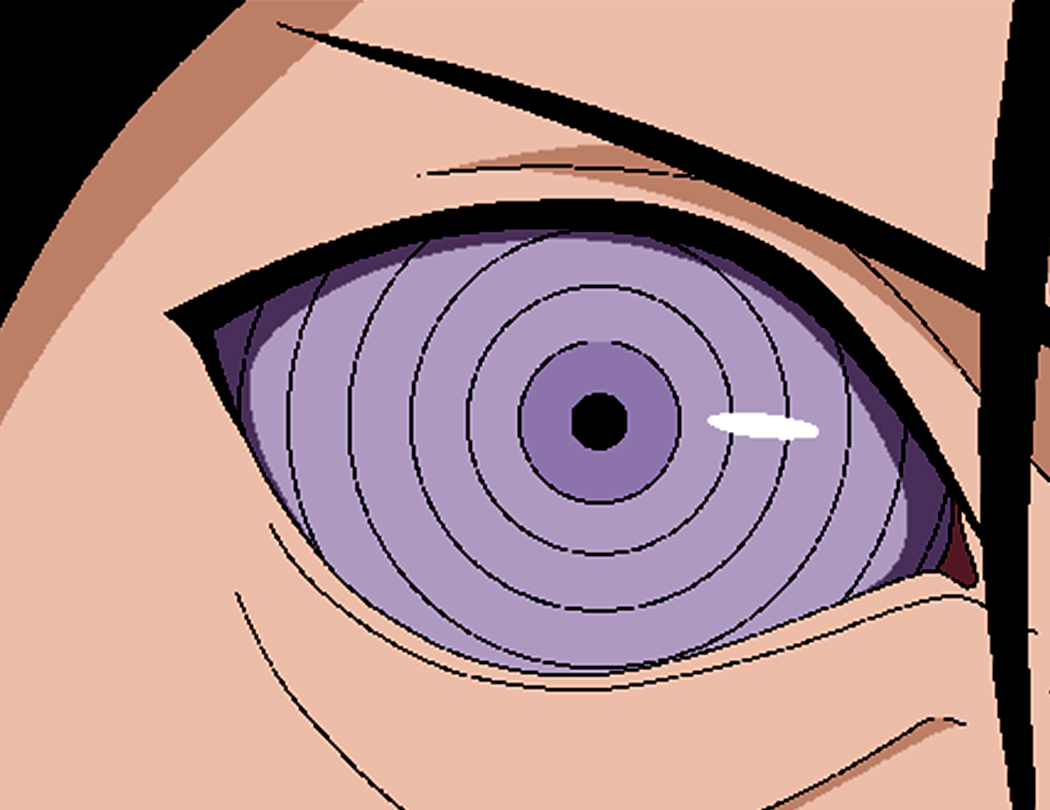 Sasuke Uchiha’s left Sharingan became a Rinnegan when Hagoromo’s spirit gave half of his chakra to Sasuke. His Rinnegan has six tomoe split between its first two ripples. The tomoe disappears if Sasuke overuses his Rinnegan, preventing him from using its full power until it has fully recharged, something that takes a very long time.

Sasuke is still able to use the powers of his Mangekyō Sharingan with his Rinnegan, but apparently cannot use them or even form the Mangekyō in his other eye when it’s recharging. Sasuke’s Rinnegan allows him to shift spaces within a certain range of himself, and create a portal to other dimensions. 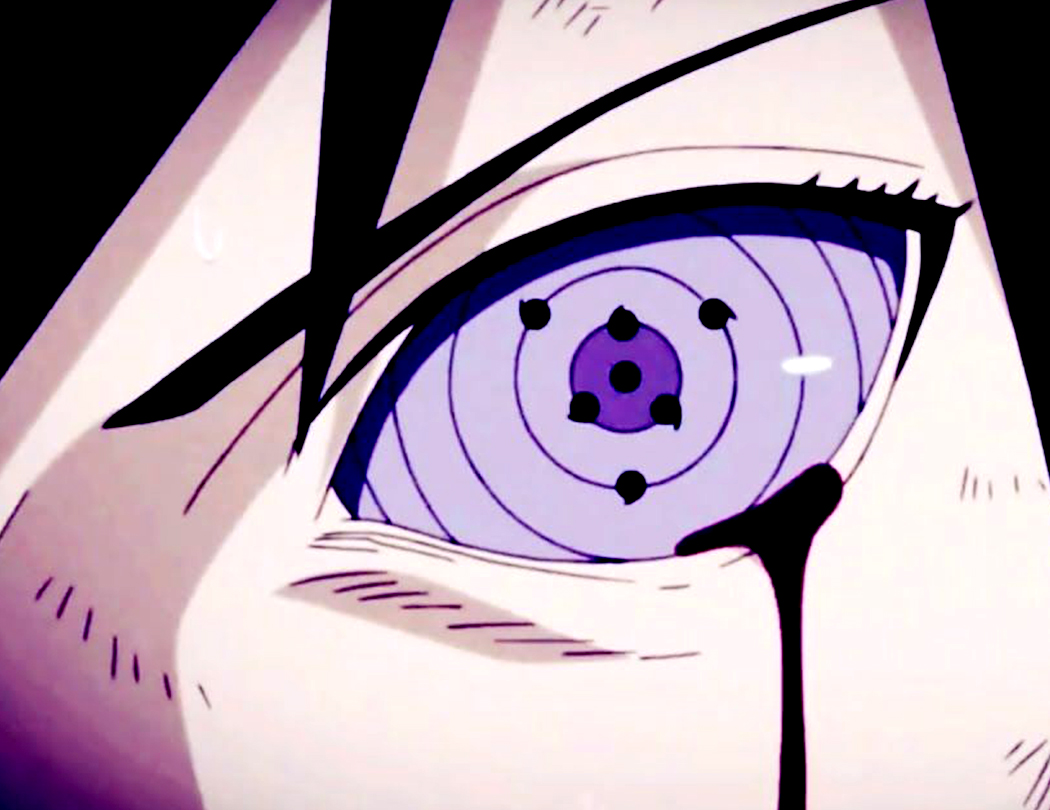 The Tenseigan was first manifested by Hamura Ōtsutsuki. The combination of the Byakugan and the chakra of an Ōtsutsuki clan member can evolve the Byakugan into the Tenseigan. This was proven a millennium after Hamura’s time by one of his descendants, Toneri Ōtsutsuki, who awakened the Tenseigan by kidnapping Hanabi Hyūga and stealing her Byakugan; he had to do this due to his eyes being sealed within the Energy Vessel at a young age.

As the last survivor of the Ōtsutsuki clan, Toneri concluded that mankind did use chakra for evil purposes. He became determined to fulfill his clan’s thousand-year vow and destroy humanity by awakening the Tenseigan and dropping the Moon on the Earth. 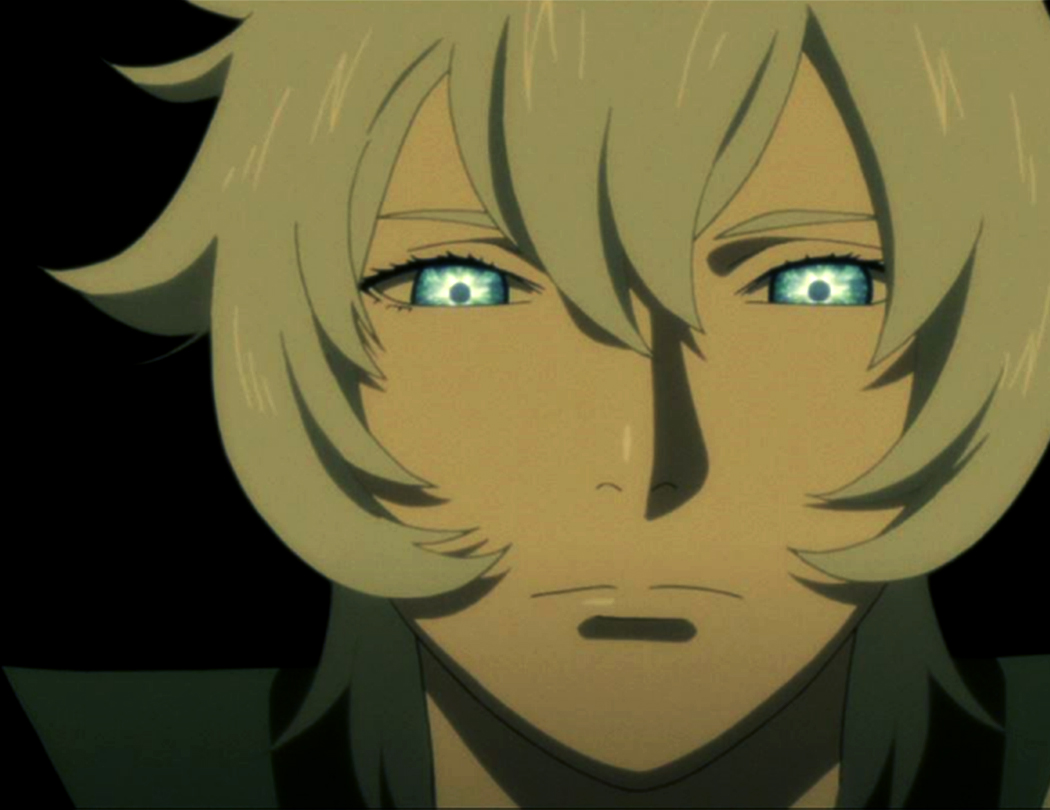 The Rinne Sharingan possesses the ocular power of the Sharingan and can be used to cast the Infinite Tsukuyomi, an extremely powerful Genjutsu which effects can be negated by the Rinnegan and that can be dispelled only by the chakra of all nine tailed beasts and Rinnegan together.

Using this dōjutsu, Kaguya can also teleport herself and others to a series of alternate dimensions. This dōjutsu was first manifested by Kaguya Ōtsutsuki as the third eye on her forehead after eating the Chakra Fruit of the Shinju, and later by the Ten-Tails, the combined entity of Kaguya and the Shinju. As the Ten-Tails’ jinchūriki, Madara Uchiha was able to awaken this dōjutsu in his own forehead by approaching the moon after regaining both of his Rinnegan. As a result of Black Zetsu’s actions, Madara’s body then served as a vessel for the resurrected Kaguya. 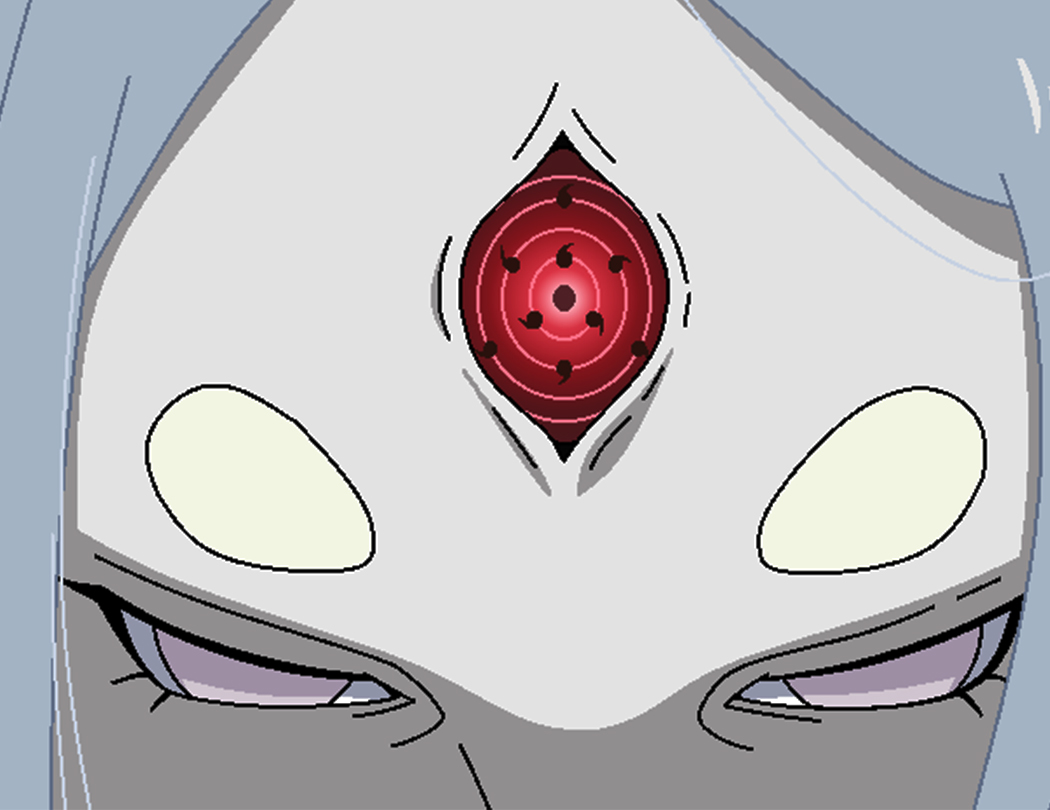