The Fairy Tail Manga, written by Hiro Mashima, has already concluded. The final season of anime is already in production based on the ending of the manga. Fairy Tail’s 9th and final season is directed by Shinji Ishihara and produced by A-1 pictures studio.

It is going to be the finale of the story. All the plot has been leading up to this final battle. Our main character Natsu Dragneel is going to face his biggest rival yet in the coming season. I am going to avoid spoilers but there are some very exciting fights coming to the anime. The conclusion will be very satisfying for most of the fans of Fairy Tail.

Season nine will continue the anime with Episode 278. The brief overview of previous episodes of the anime is as follow: 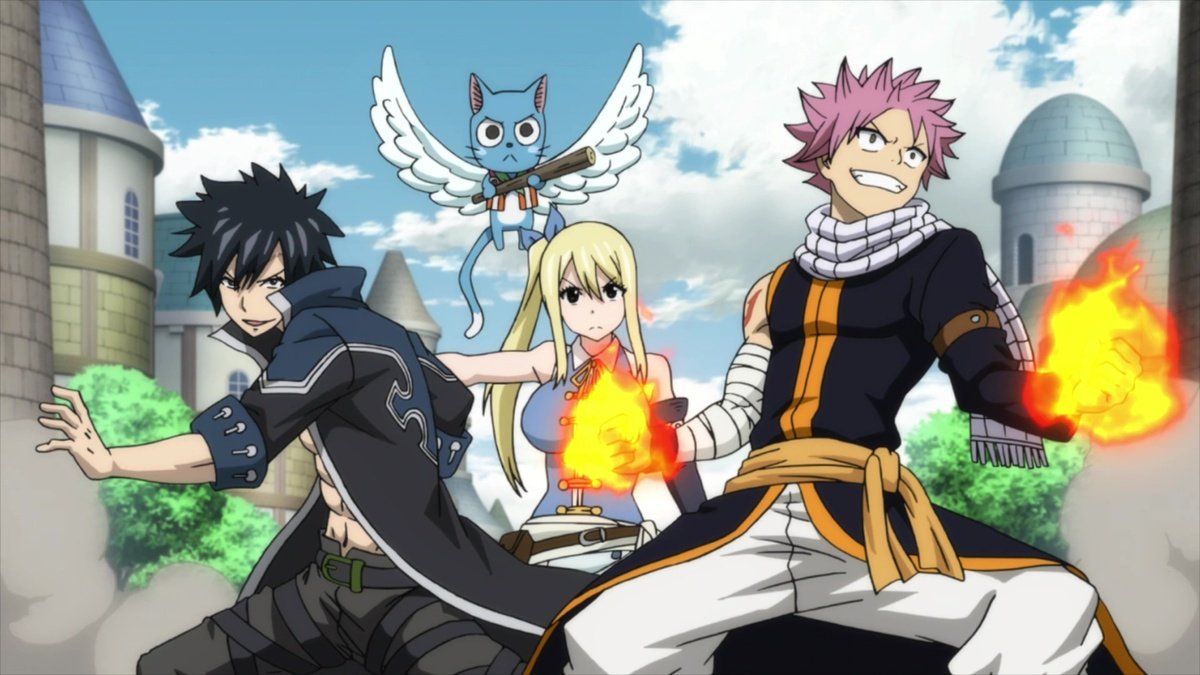 The story of fairy tail had started with the introduction of Lucy Heartfillia. She is a young wizard that joins a magic Guild, Fairy Tail. Magic is common in this world as many powerful wizard exist in the form of Magic guilds. There are rivalries and brawls between the guilds. Lucy tries to fit into the system of Fairy Tail.

We are introduced to the protagonist, Natsu at the start of the story. He is a young hot-blooded wizard that is at the heart of every trouble. It is a very fun experience watching these wizards doing jobs for hire, showing their different colors in the process.

The story has moved to greater threats since then. Wizards that have unprecedented powers are looming around. The fate of the entire magic world is at stake. Natsu and his friends will try and stop these forces using their powers and experience. The official release is due soon. Do watch the anime. Share your experience with us with the comments.

One Piece Chapter 903 Delayed New Release Date Is Out!