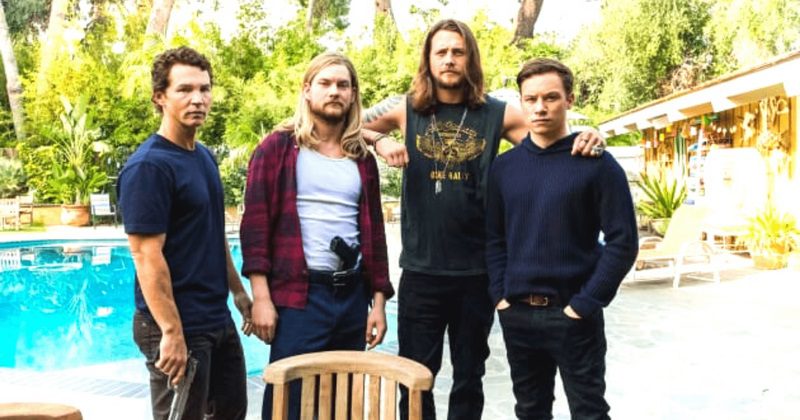 The very famous television series, Animal Kingdom, is soon going to renew. From the very latest episode, we are waiting to watch the story of the show further. It is a darkly intriguing, although occasionally predictable, twisted family drama. It has mostly received positive reviews from the viewers. The series also earned the nomination of Saturn Awards for Best action-thriller television series in 2018. In this world full of adult films and series, it is a show which can be watched with the entire family with full enjoyment.

Animal Kingdom is one of the most successful shows on TNT for many years. It has a huge separate fan base throughout the world. Its viewers are very happy to know about the renewal of the series. All the new episodes of this television series came with some new twists and turn increasing our interest to watch the next one. You all might be curious about When will the upcoming season air? Where can you watch this series? What is the series about? What happened till now? Will there be a 7th season of this show? and much more. This blog is exactly what you are searching for.

Sources confirm that Animal Kingdom Season 6 will release in 2022. Although the exact official release date is not out yet, we expect the sixth installment of the series to release anytime in summer this year. It is quite possible that the season may stream from May 2022. TNT has already released the teaser for this final season of our favorite series.

You can watch this series on its original network i.e. TNT. In Australia and India, the episodes stream weekly on Netflix. It broadcasts on the CTV Drama Channel for the people of Canada. In France, it comes on Warner TV, and in Brazil, the series is available on StarzPlay and HBO Max. All the episodes of the first four seasons are also available on Amazon Prime.

All about Animal Kingdom

Animal Kingdom is an American crime serial family drama television series. Jonathan Lisco developed this famous series. This series is actually based on the Australian film of 2010 of the same name. David Michod is the executive producer of the television series along with Liz Watts. Oceanside and Los Angeles from California are the filming locations of the family series. Warner Bros. Television is the distributor of this amazing serial. 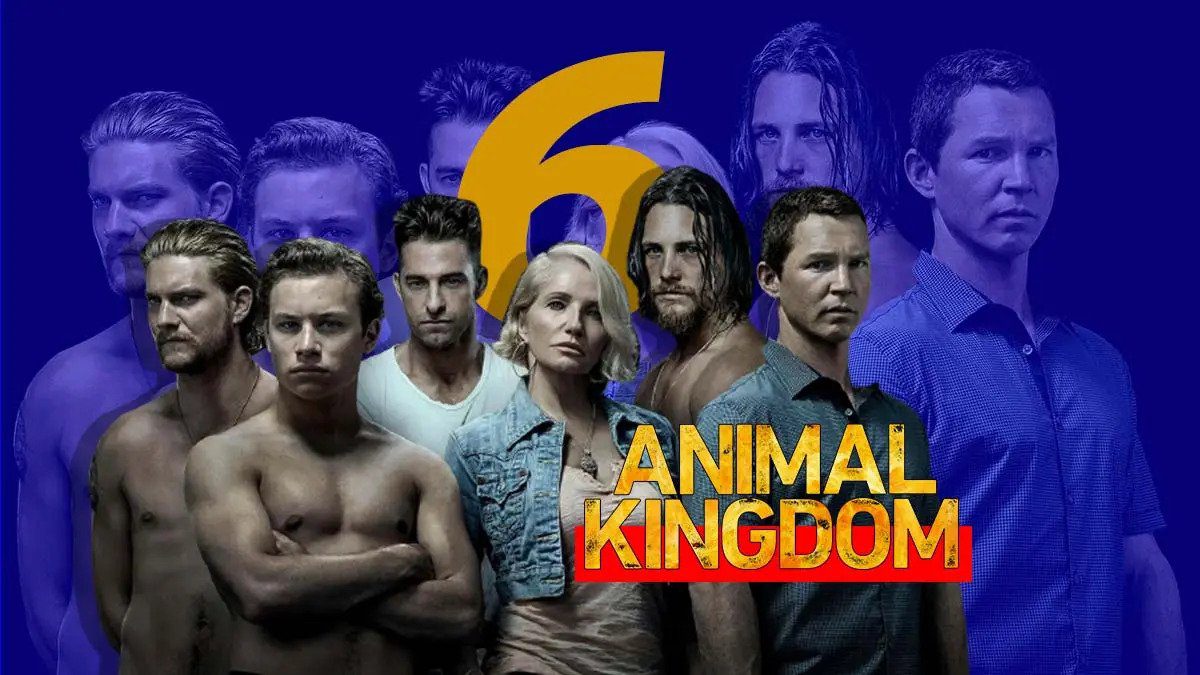 This is the sixth installment of the Animal Kingdom series as well as sadly the final season of the Cody family series. It means there will not be any 7th season of this family serial drama. Its production began on 6th March 2021. As per the expectations, this season will focus on the vulnerable relationship between some lead characters and we will get to see different sides of some people. One thing is for sure that we will get a bucket full of fun and thrill watching this new part of the amazing series. The Star cast of the series includes Finn Cole, Shawn Hatosy, Ellen Barkin, Leila George, Jon Beavers, Ben Robson, and many more.

The storyline of the Animal kingdom revolves around Joshua ‘J’ Cody, a 17 years old teenager. After the death of his mother, he moves in with his relatives, the Codys, which is actually a criminal family enterprise whose governor is Matriarch Janine ‘Smurf’ Cody. Living with them, Joshua decides to join their crime agency. Officer Leckie stands with Joshua as a helping hand to get out of the problems. And in the fourth season, shockingly, Smurf is shot and murdered. 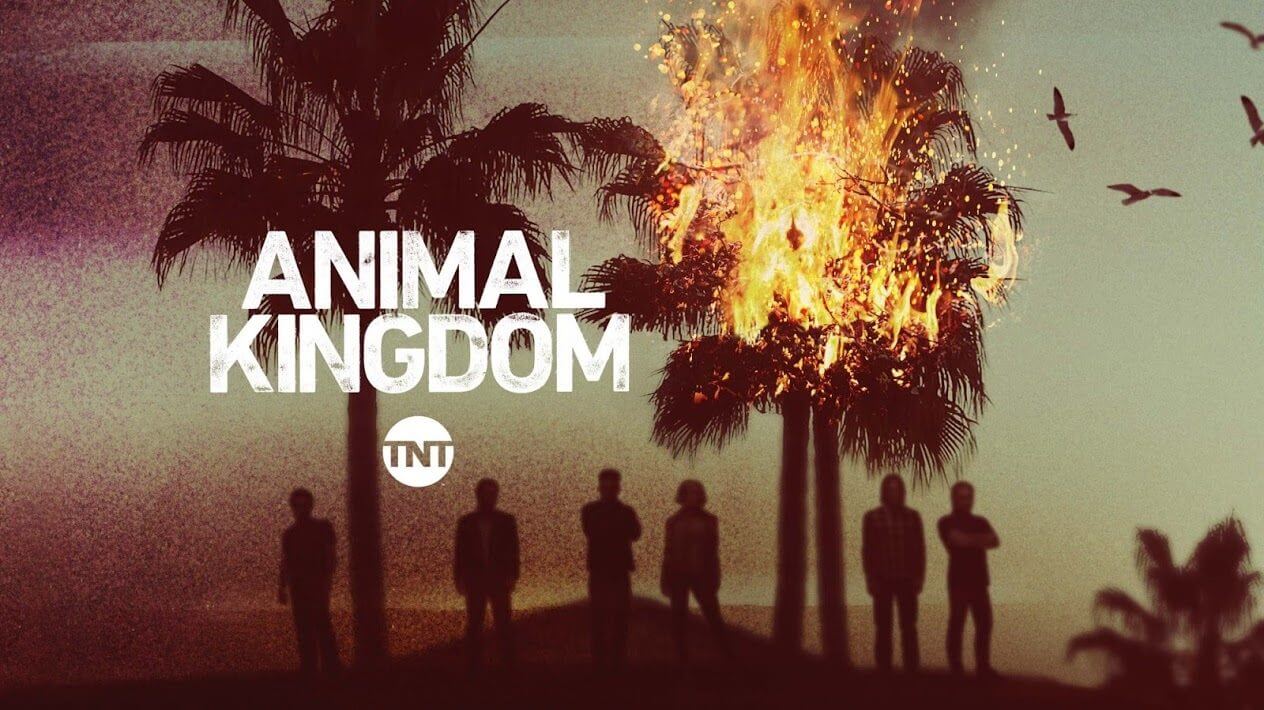 TNT series: Animal Kingdom is coming up with its new season

In season 5, it focuses on a dysfunctional family highly involved in criminal activities. Here, the series also discovers how Pope recovers from his mental illness and Deran diverts his attention away from Adrian. The season shows that Craig and Ren are facing difficulties balancing their lifestyles. The 6th season will continue the story from where season 5 ended.