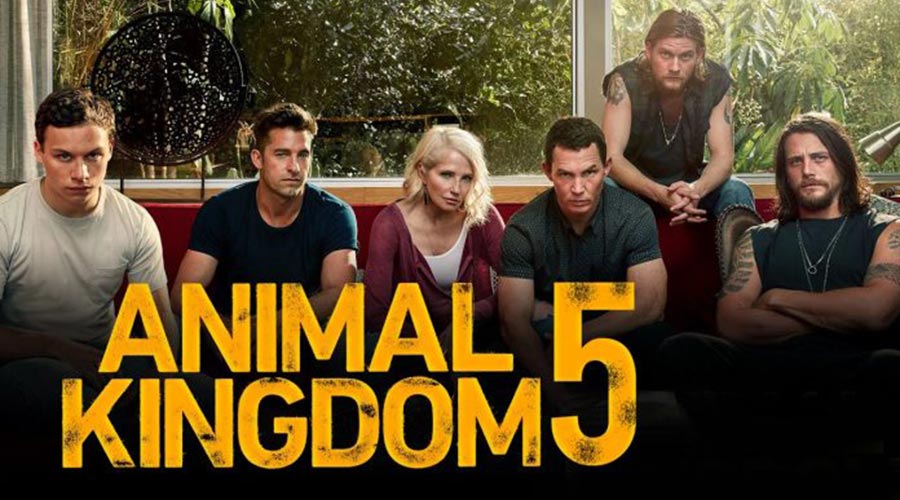 Animal Kingdom Season 5 Episode 9 is coming this weekend. The series has been chaotic and explorative. Throughout Animal Kingdom, we get to see a darker side of society, including kidnapping, bulky men fighting, robberies, and much more. With such an intense concept, the show has been keeping us on our toes. We also learned more about Smurf, one of the main characters in the recent episodes of Animal Kingdom. We got a background story on Smurf’s identity, how did she grew up, and all. In the latest episodes, we got a clear view of Cody House.

That is one part of the story. There is so much going on between Pope, J, Craig, and Deran. The latest episode was the epitome of drama. It shows Pope asking for Cassandra’s forgiveness, fight between Craig, Deran and J, bringing J and Pope together and showing their different side to audiences. The last episode began on dramatic terms but ended on an emotional one. It was the whole rollercoaster ride Animal Kingdom Season 5 gave us. The season is coming near an end. With the way, the story unfolding, it is hard to predict what will happen in the future episodes. But at the same time, it makes us wonder about the anticipated ending written for our leads.

As we mentioned, episode 8 begins on a dramatic point. A drastic decision is made to gain Cassandra’s forgiveness. Pope kidnaps her son to return him to her and leaving her ex-husband in the desert. Maybe there is sincerity in such an overdramatic decision too. On the other side, Craig learns from J that none of the Codys will benefit from the plane job. This leads to another drama that may even drop your heart. After learning about the situation and being desperate for some cash, Craig goes high on a coke binge. And we know how that would end up. He robs several liquor stores. 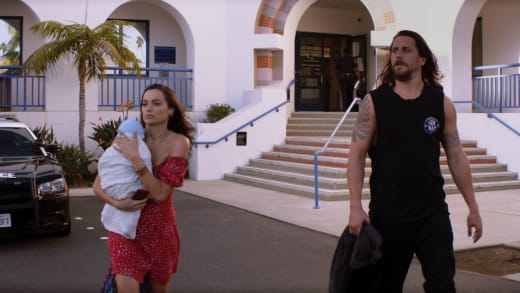 Once again, J meets Lark and asks about the possibility of selling off Smurf’s estate parts if the Codys should decide to go their separate ways. The show gives some past pictures. Back in the early 1980s, it seems the bond between Smurf and Pam grows noticeably stronger especially, after a successful jewelry store heist. Back to the present day, Deran eventually confronts Pete over his dumping of the drugs. Also, he tells that there will not be any business exchange with the Codys. Even threatening that death should they show up at his business again.

Moving on, Deran, Craig, and J have a conversation at the house over who is to blame for their present situation. Eventually, their word fight turns into a physical one, whereas J blames Deran for not being strong. J blames Deran for not killing Adrian when instructed, which leads to a fight that ends up all three significant beaten. By the end of the episode, Pope returns home in the aftermath of the fight and finds J packing his stuff into a bag. Pope tries to convince J to stay and even threatening to find him if he leaves. Thus, by the ending, we can clearly see that there is tenuous respect between the two. 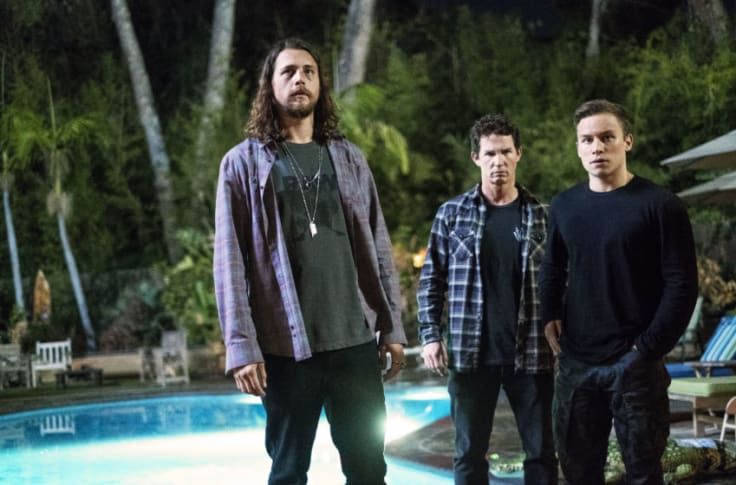 The upcoming Episode 9 of Animal Kingdom seems more interesting. From the preview, it looks like local law enforcement turns up the heat on the Codys. It seems the more secrets threaten to destabilize the family. What more will they have to face now? It also shows Deran receiving some news about Adrian. At the end of the preview, we see Craig discovers Renn has been keeping a secret. To know how the characters’ lives will change and unfolding more secrets, watch Animal Kingdom Season 5 Episode 9.