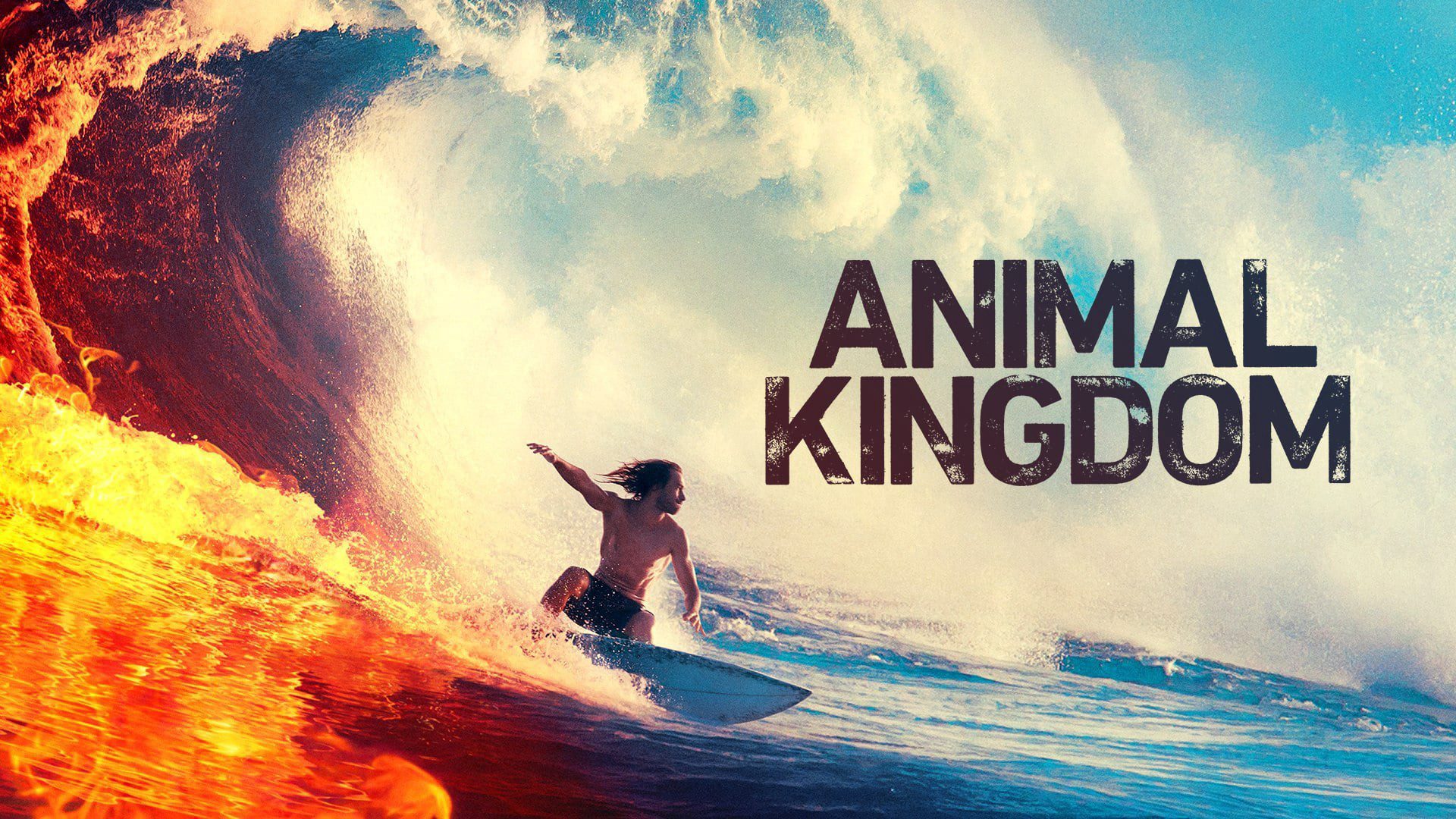 Want to know about Animal Kingdom Season 5 Episode 3? We have got all the latest updates about it that you should know. Animal Kingdom is an American crime drama series that started airing in 2016. The first season of this series that was released in 2016 received a decent response from the audience globally. After receiving a decent response, the creators still took a risk and renewed this series for the second season. This time they made some serious changes in the script and introduced a more thrilling and exciting script.

It proved to be really worthy step for them as the second season became a blockbuster. The response that the second season received was beyond the imagination of the creators. Keeping this in mind, TNT Network ordered some more seasons of this series. After successfully premiering four amazing seasons, this series again made a comeback with its season 5 just a few days back. Till now, season 5 has aired two episodes and both the episodes were really thrilling. Now, it’s time for episode 3 of this season, and here are all the latest updates that you should know. 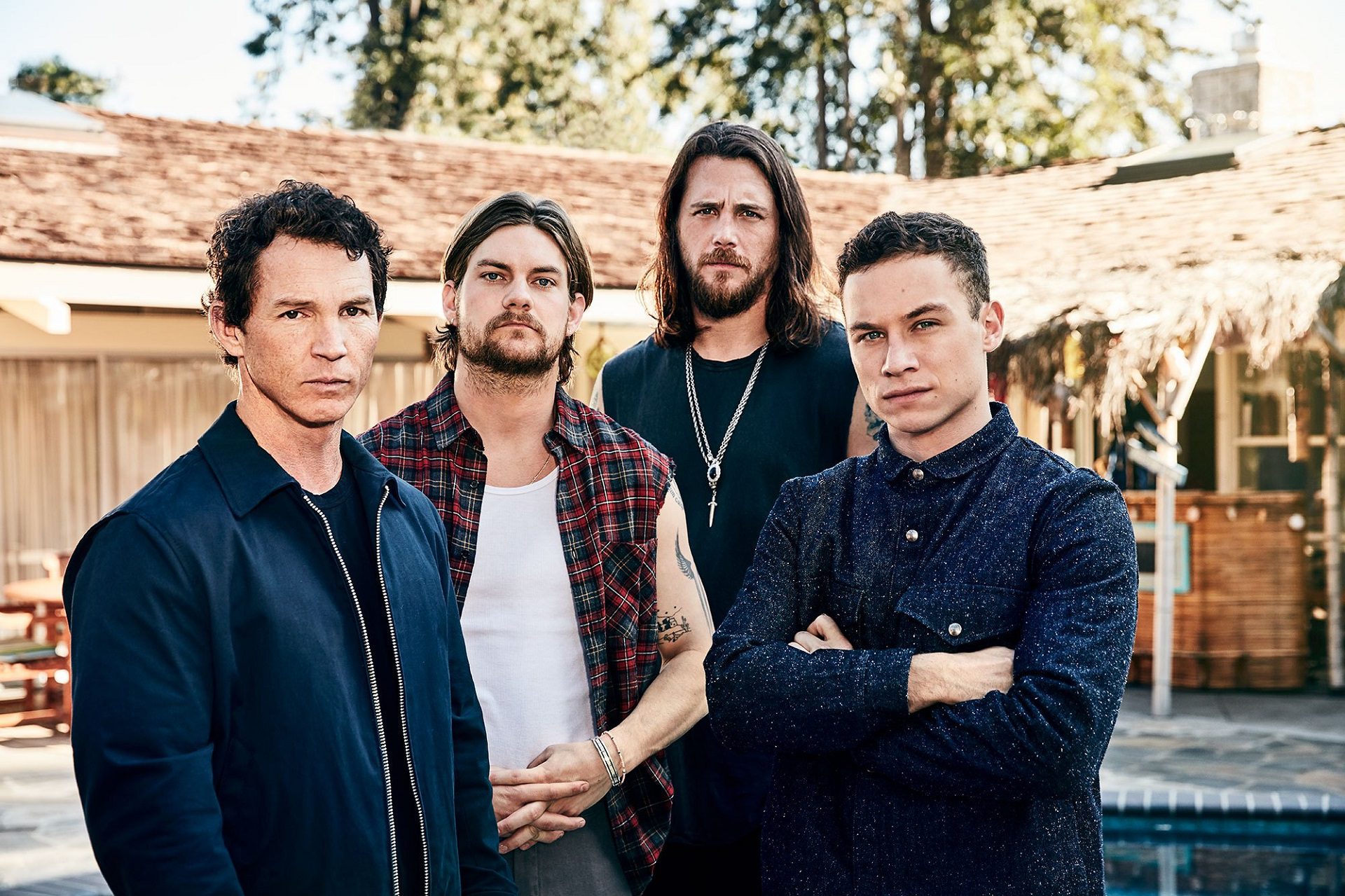 All The Lead Cast Of Animal Kingdom Season 5

Animal Kingdom Season 5 Episode 3 is all set to release on July 25, 2021, and is titled “Freeride”. John Wells is the director and Bradley Paul is the writer of this episode. The previous two episodes have already set this season on fire with all the thrill and drama they were full of. All the fans are having really high expectations from the upcoming episodes of this series. We are damn sure that this season is going to give you a blast of excitement throughout. All the lead cast of this series are performing really well making this season even more interesting.

This episode will release on TNT Network at 9 pm ET for all the cable cord users. Those who are not having an active cable connection can stream this episode on the official site of TNT. You can even rent or buy this episode from VOD services such as Amazon Prime Video and iTunes. Now, we have also got some exciting spoilers from this upcoming episode that you should definitely have a look at. In this episode, you will witness that J’s business secrets will come to light as Pope will mourn the loss of Smurf.

Also, Deran will try to distract himself from his own loneliness. Craig and Renn will have to face a difficult time while finding a work-life balance. This episode will be really worth watching for you all and you will definitely enjoy each and every minute of it. 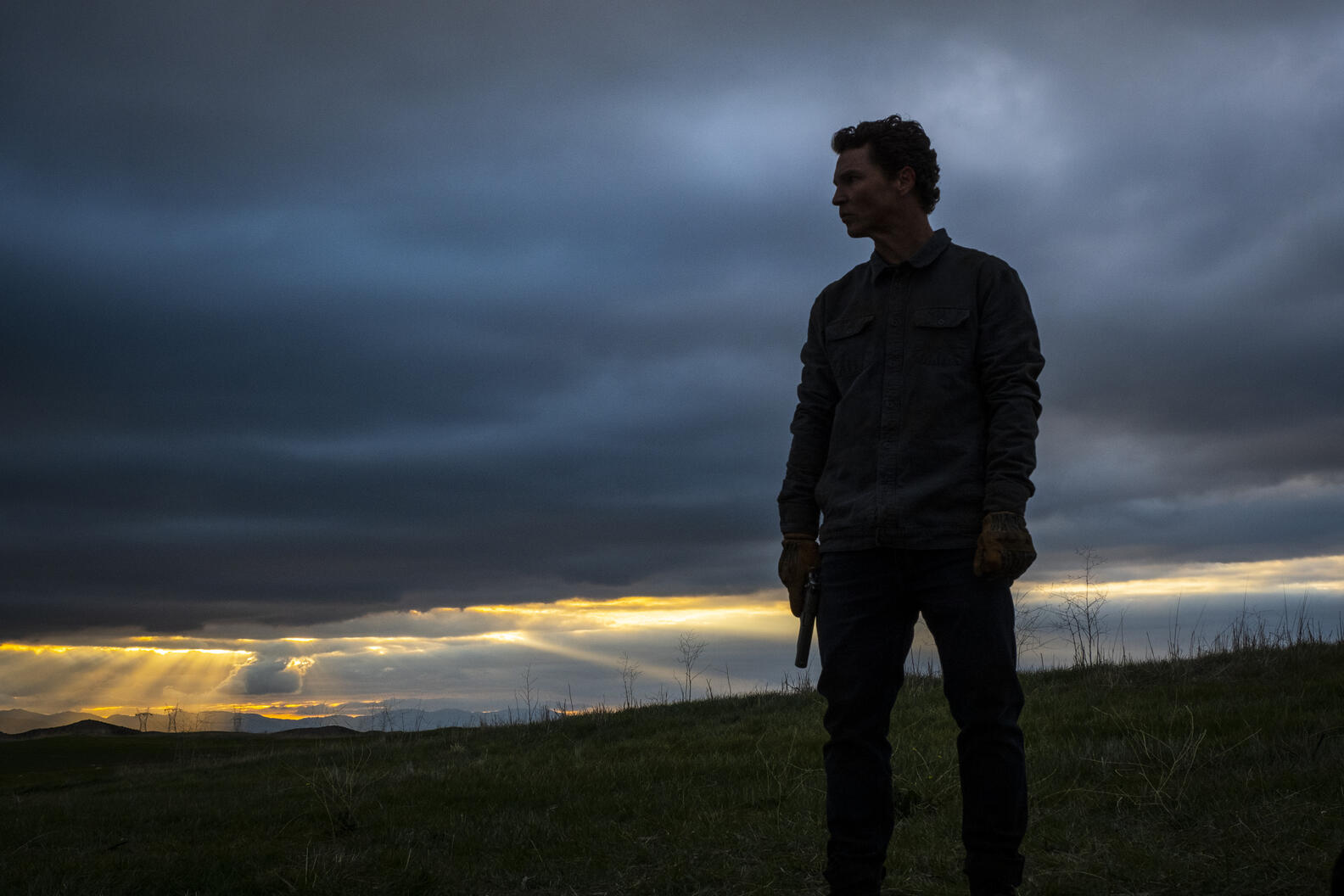 A Still From Animal Kingdom Season 5

This episode was titled “What Remains” and it was released on July 18, 2021. Mark Strand was the director and Bill Balas was the writer of this episode. In this episode, Codys started feeling the weight of the aftereffects of the death of Smurf. They all found it very difficult to discover that their entire property, including their home, will get transferred to Pamela in just 6 months. Meanwhile, Pope started clearing out after discovering that Angela had not reported to her parole officer in weeks and desperately attempted to put the ashes of Smurfs to rest.

J. Cody looked into different ways to keep the family business on track. He convinced Frankie to give him all the access to the fence in exchange for a 5% fee on every transaction Frankie will do. Pete Trujillo also approached him to provide him with a lead for a great job. After that, Deran found himself reflecting on his regrets for not leaving the country with Adrian. He ended up burning all the clothes and pictures of them in a rampage. J then approached Craid and Deran with the plane job but they agreed on a condition to include Pope in that.

These were some major events that took place in the last episode making it really worth watching for all. The upcoming episodes are going to be even crazier. We will keep coming back with more updates about this series. So, till then stay tuned and connected to our site.