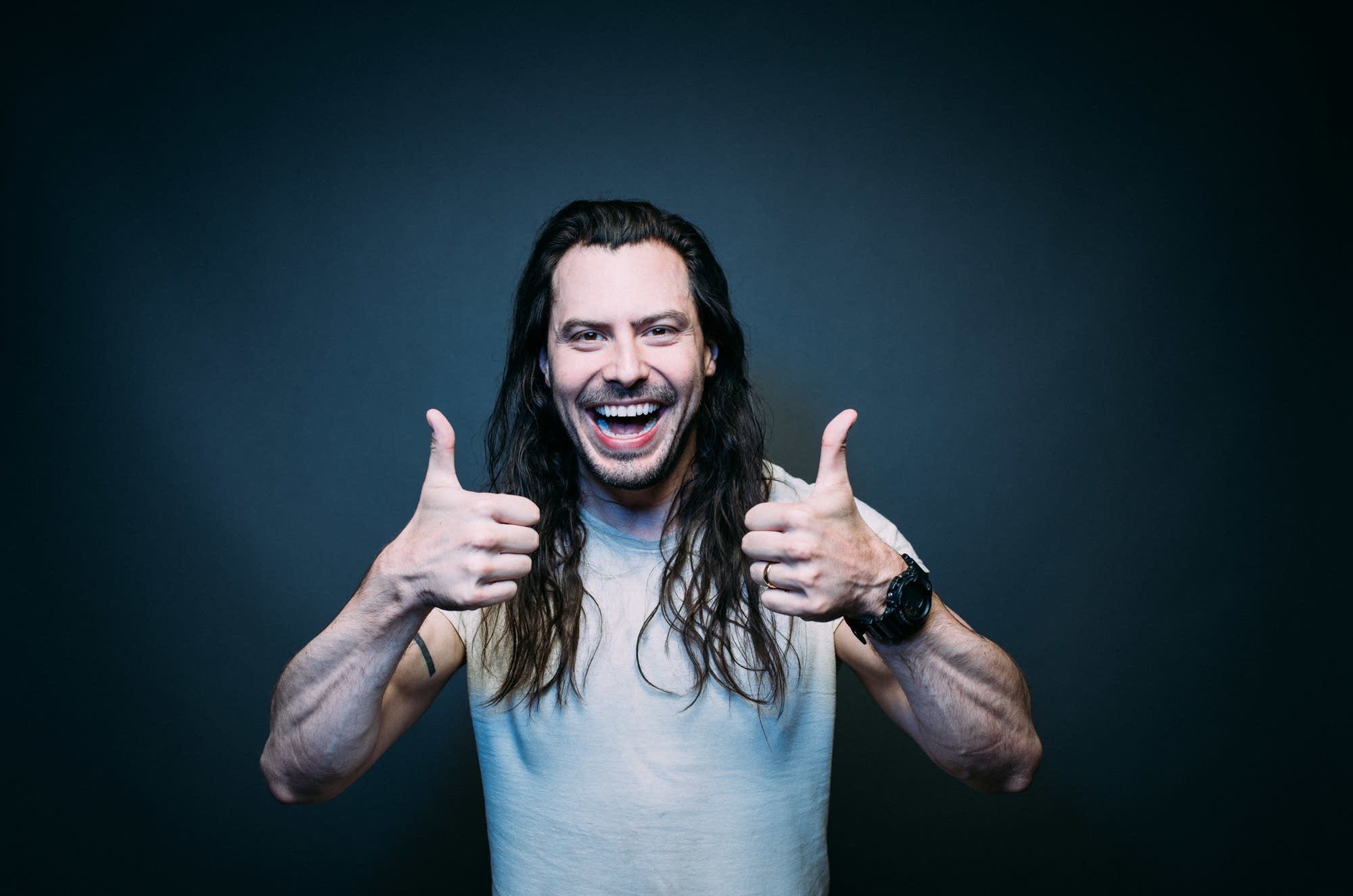 One of the famous American rock singers and multi-instrumentalists, Andrew W.K. is the topic of discussion in this article. As we all know, he is an amazing actor and record producer as well, who has made our heart take a leap, every time he does something with his talents, be it acting or by singing. He has been in the music industry since the year 1993 and has been an example of how people grow with time and adopt the necessary changes without changing their own self.

Andrew was raised in Ann Arbor and in  Ypsilanti. Both places are a part of Michigan. He is widely appreciated for his various genre preferences like Hard Rock, Hard Metal, Alternative Rock, and Alternative metal. Initially, he was a member of various local bands and performed with them. It was before he decides to move to New York to give himself a proper break in the music industry. He was able to produce his first few recordings in New York, under the Andrew W.K. moniker. 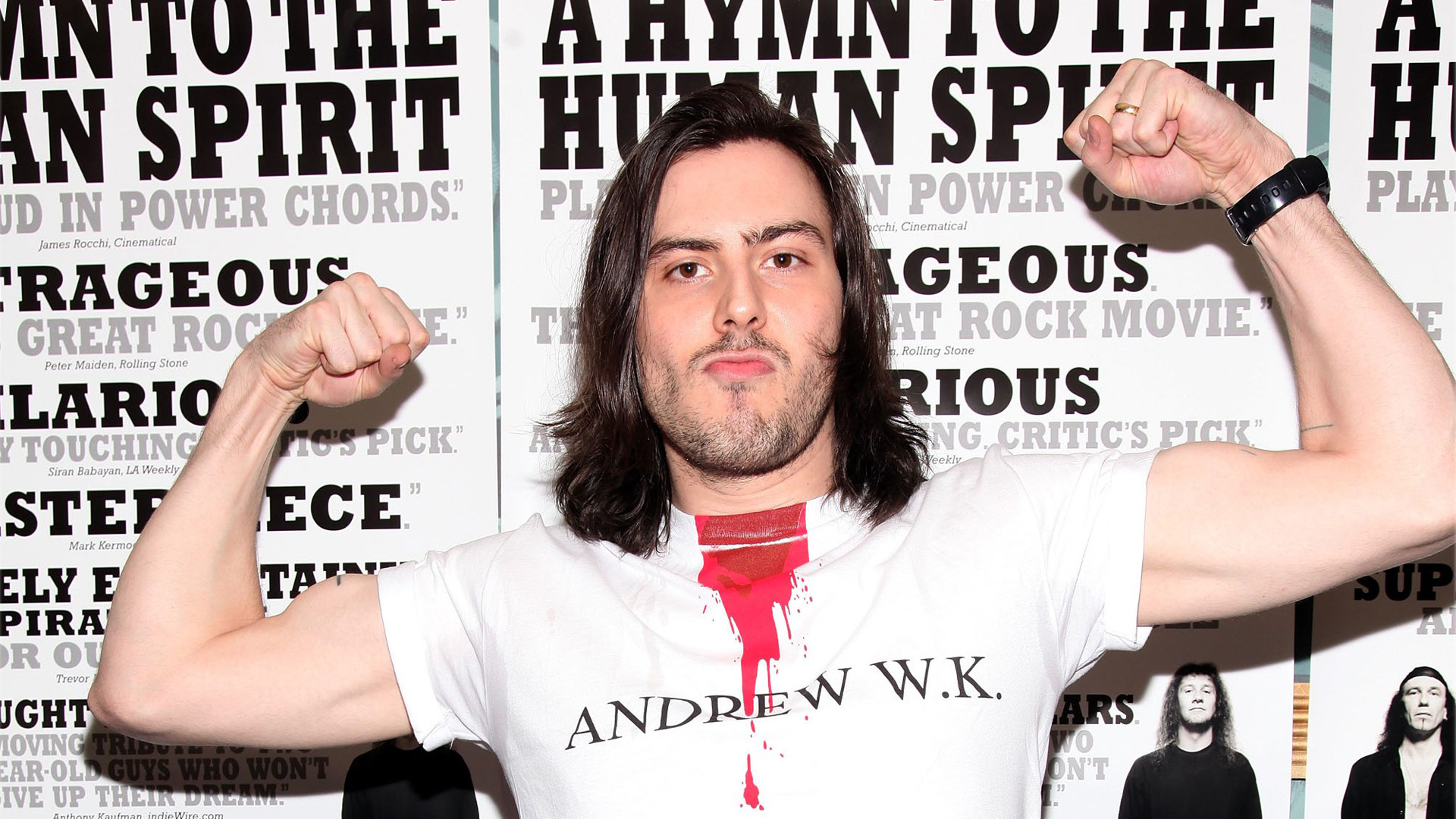 Everything seemed to be in the good direction when one day, the internet was stormed with Andrew’s pictures being posted on some other female celebrity’s Instagram account. This caused a huge turmoil on the internet, making the fans discussing every now and then the singer’s personal life and her marriage with wife Cherie since 2008. There are questions about Andrew getting a divorce from his wife. There is no statement made till now by any of them. Here’s what we know about the flying rumor.

Andrew W.K. divorce- is it true?

Recently the Two Broke Gils star Kat Dennings posted a picture on her Instagram account, which created a stir on the internet. She was seen kissing a man in the picture. And that mysterious man is none other than Andrew W.K. Yes, the married American rock star was seen kissing Kat in this picture. This made people wonder if the duo is dating. After getting married to Cherie Lily on October 4, 2008, Andrew has been with her in all the ups and downs. The happily married couple has appeared on stage, performing with W.K.’s band as a vocalist and a hype woman. She was part of the band from 2006 to 2018. 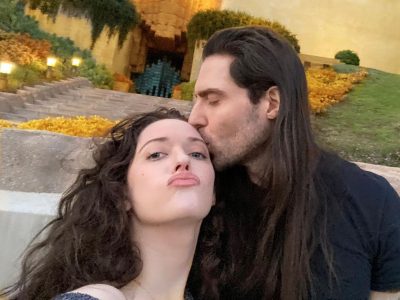 Kat Dennings posted a picture with Andrew W.K. on Instagram.

Although after this rumor of dating Kat, Andrew’s married life has come under the radar. People all over the world, especially Kat’s and Andrew’s fans are in search of an answer by the couple, giving rest to this ever-growing chaos and rumors on the internet. Not only Kat, but Andrew also posted some pictures of him with Dennings on his Instagram account, fuelling the rumors. The thing to ponder over is that the Andrew-Cherie couple never said anything about breaking up. Instead, they were seen living happily together and were one of the longest happily married couples in the industry. 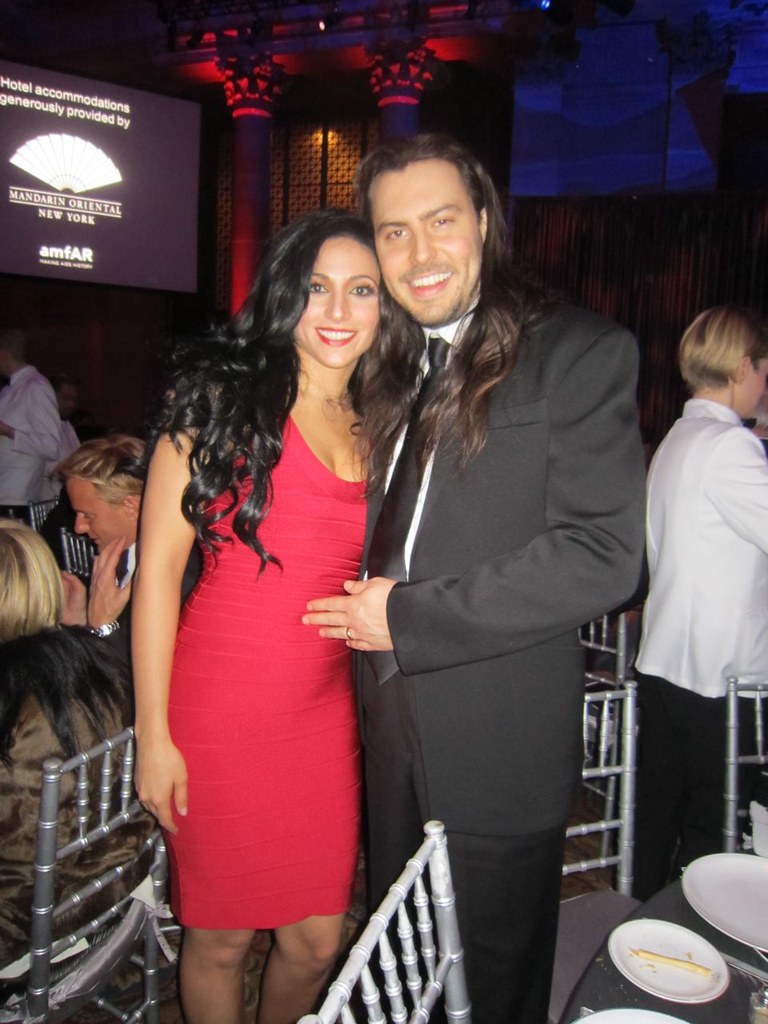 Whether Andrew and Cherie are going to separate or not is still a question. But, there lies some complications for sure that need to be solved, and a public statement is expected by the three of them to further analyze this situation. All the pictures posted are evident of them being in a relationship. These pictures are not the only thing sparking these speculations. Dennings also added Andrew’s online store’s link to her bio. As of now, all we can do is sit patiently and wait for either of them to speak up about the situation and make things clear for their fans, and easier to adopt the changes.

He got his share of fame through his EP titled Girls Own Juice, which came out in the year 2000. This break in his career was actually needed, and then there was no going back for Andrew. He was named Andrew Fetterly Wilkes-Krier, in his childhood. Thus the abbreviation ‘W.K.’ in his name stands for ‘Wilkes-Krier’. The 41-year-old star rose to fame after his debut studio album got its release in November month of 2001. This was titled ‘I Get Wet’. Also, the contribution list for his popularity includes some of his celebrated singles like ‘Party Hard’ and ‘We Want Fun’, to name a few. 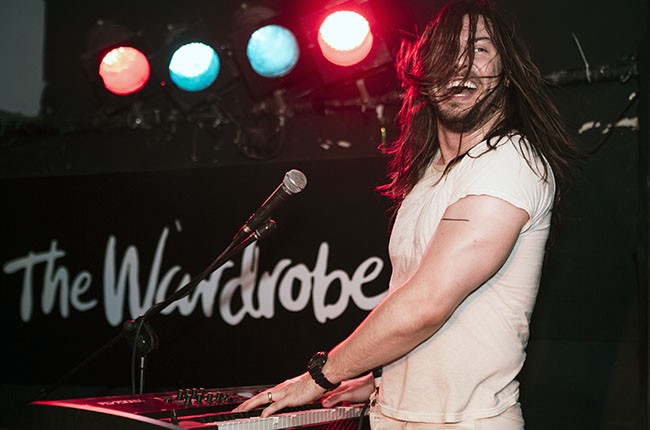 the ‘My Tower’ artist, Andrew W.K.

Andrew W.K. is also a multi-instrumentalist. He has a good command of instruments like piano, keyboards, guitar, bass, and drums. He worked under various record labels. For example, he was seen recording under Napalm Records, Hanson Records, Sony Music Entertainment, Island Records, among others.

Also Read: Who is Drew Barrymore Dating, All Her Link-ups Over The Years?