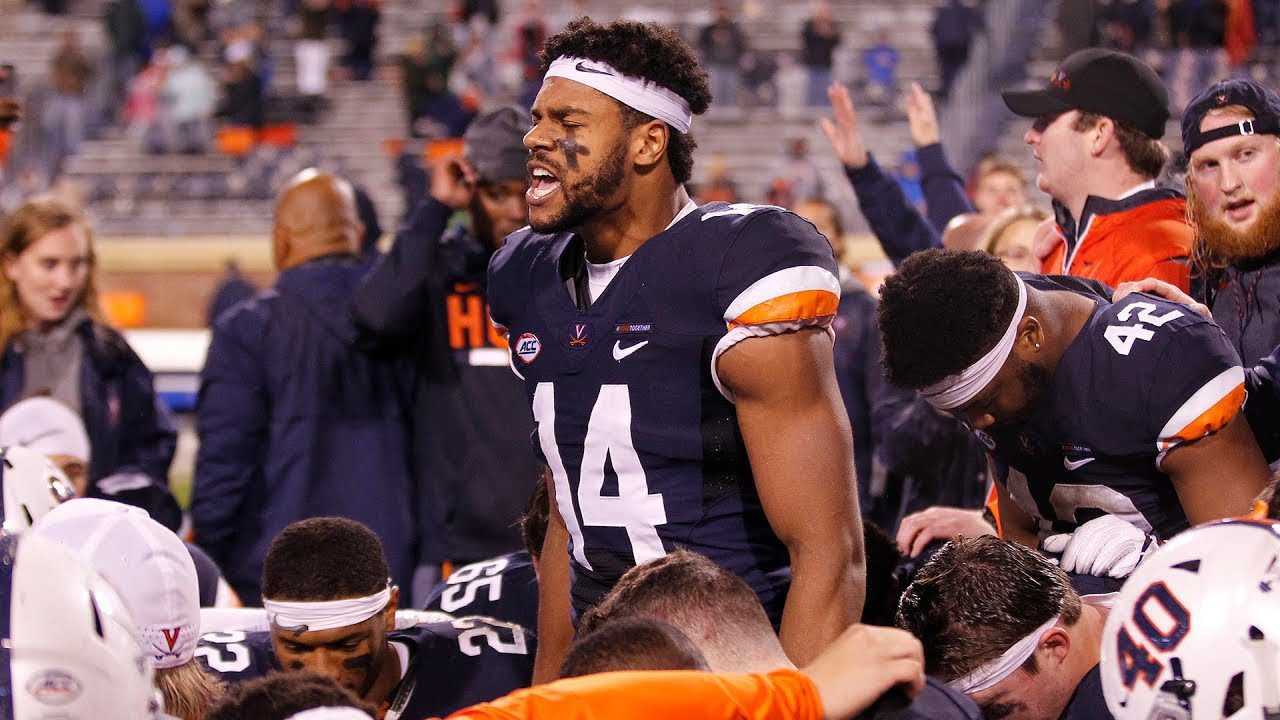 In 2020, the wide receiver for the Carolina Panthers has taken retirement from his career. Andre Levrone is one of the few football players who have a bright career in front of them. But they took retirement way too early. In his career, he has played for the Baltimore Ravens and the Virginia Cavaliers. Although it’s been a while since the news came out, fans are still wondering why Andre took the major step.

After announcing his retirement, Andre did show how much he missed playing football. Saying the even though deciding to no longer pursue a professional football career was a difficult decision. It was a very necessary step that he needed to take. The current game season was the first time in twenty years when Andre wasn’t able to play. But this is now why he is getting a bit of hype currently. Right now, Andre Levrone has been getting some extra recognition because of the person he is dating!

Getting drafted and playing the major gaming seasons, Andre calls himself very lucky. He has gotten a chance to follow his passion for so many years. And he has done that on so many different levels. There have been times when he was severely hurt, and he calls all those moments worth it. Announcing his retirement, he talked about the things he did and is going to miss. Things like The early mornings, the late nights, the relationships formed, & the relationships lost. Many smiles, laughs, & tears. Before getting drafted by Baltimore Ravens, he used to play for the university football team of University of Virginia. Further on being one of the best wide receivers in the team, he went on to sign contracts with Carolina and Jacksonville. 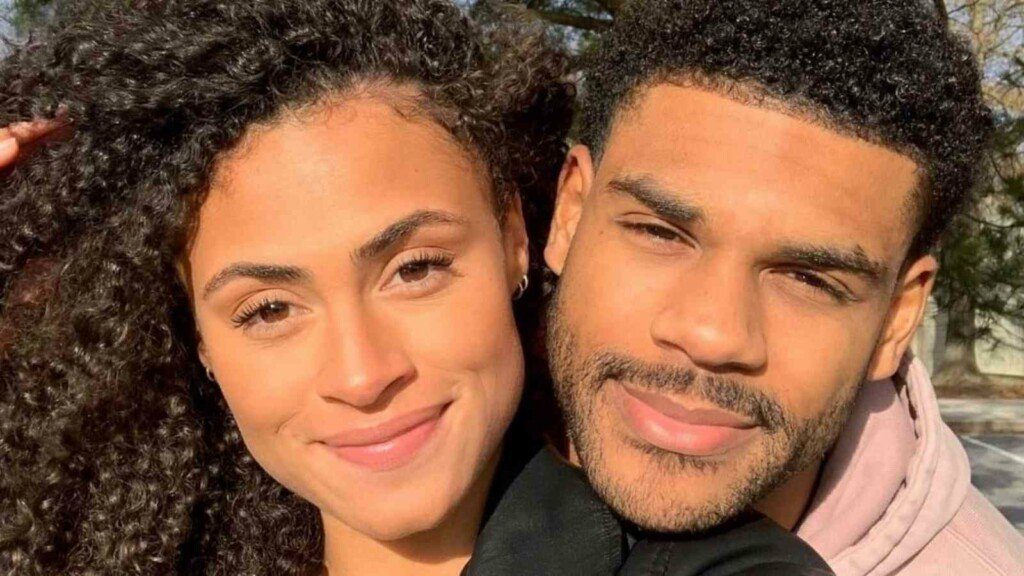 Andre Levrone and his girlfriend, Sydney

Also read: George Russell Girlfriend: Who Is The Young F1 Driver Dating As Of 2021?

Who Is Andre Levrone Dating?

The American football player Andre Levrone is dating Sydney McLaughlin. Just like Andre, Sydney also has a name for her in the sports industry. Coming from more of the athletic side, Sydney is a professional hurdler and sprinter. She has been representing her country in the Olympics since 2016. Andre and Sydney have been dating for almost eight months now. They made their relationship public back in December 2020. The couple is very much in love together as Andre considers Sydney the “one” and god sent. Along with prioritizing their sports career, the couple also has faith in god. The couple together believes in the motto “No God, no peace. Know God, know peace”.

Both Sydney and Andre have been very open about their relationship with each other and god. Talking about her performance in Olympic 2016, she called track is a very mental sport. There is a lot of pressure, and there’s a lot of expectation put on you. Believing in God and having faith played a big role in her amazing performance. Andre often talks about her Sydney on his social media accounts and post pictures together. He is one of her biggest cheerleaders too. 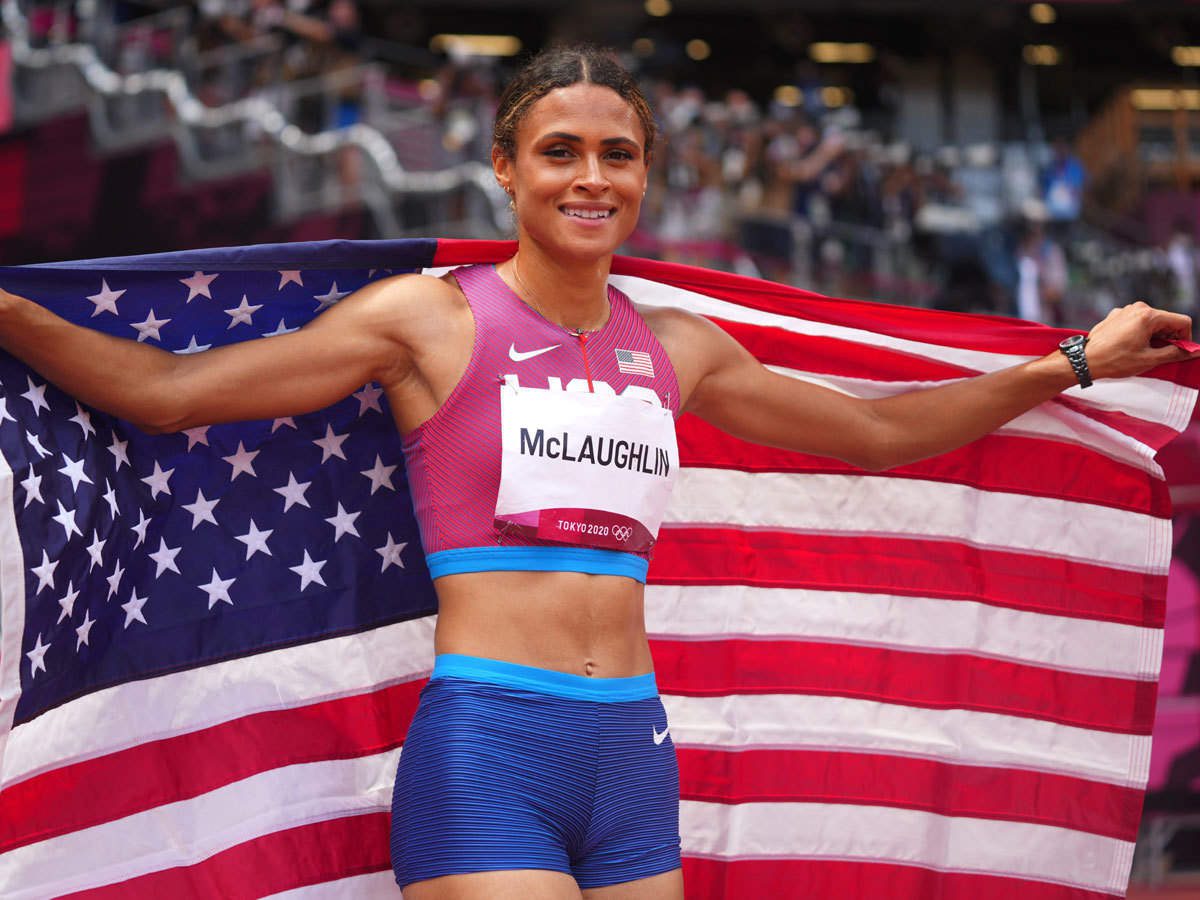 Sydney’s Amazing Performance At The Olympics

Being an athletic star, Sydney comes from a family of athletes. Her father even competed in the 400 meters at the 1984 Olympic Trials and became a semi-finalist. Her mother was also was a runner in High School, who specialized in the 400 and 800 meters division. Sydney McLaughlin represented America in both Rio Olympics in 2016 and the Tokyo Olympics in 2021. Her performance in the tournaments has been amazing. In Tokyo Olympics, she broke her own record that she set during the Olympic trials. She set a world record of 51.46 seconds in the 400-meter hurdles for the second time within two months. As she overtook her rival and defending champion Dalilah Muhammad, she won her first Olympic gold medal.

After being a student at the University of Kentucky, Syndey decided to become a professional athlete in 2018. She is represented by William Morris Endeavor. She has stepped out of her old life. Talking about her career, she said that she has grown a lot in the past few years.