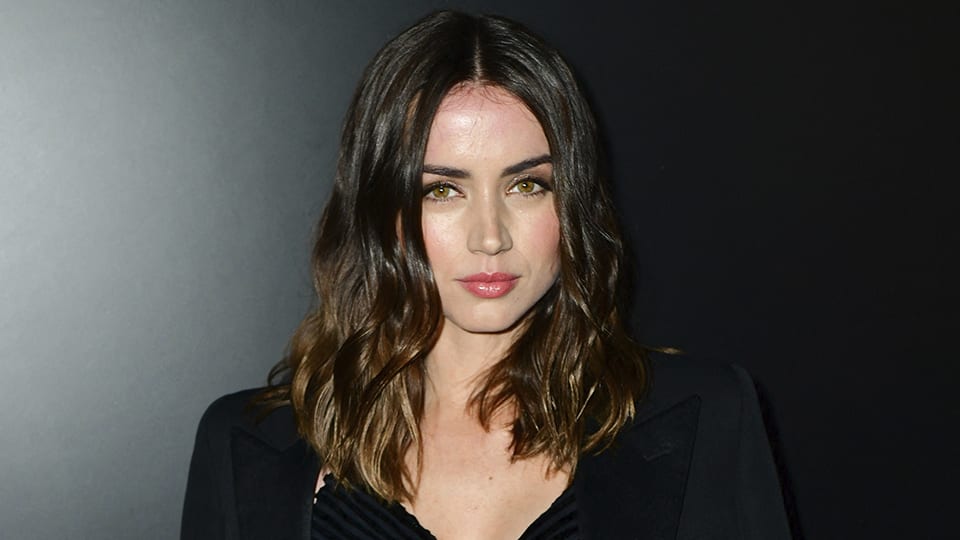 Internet is flooding over with the news of Ana de Armas having a new beau. So, who is this new guy in her life, and are Ana de Armas and Paul Boukadakis Dating. After the breakup with her last boyfriend, it now seems like the actress found her love again and has moved on pretty nicely. Actor Ana de Armas much recently broke up with actor Ben Affleck in January 2021. The couple was quite liked many, but their relationship didn’t last long, and they eventually broke up. Ana Celia de Armas Caso is a Cuban-Spanish actress. The 33-year-old actress was born in Havana, Cuba.

Her role in the mystery film Knives Out is quite famous and for which she was even further nominated for the Golden Globe Award. Over the years now, Ana has made quite a name for herself in the industry. Having had quite a stardom in life, Ana de Armas was already a well-known name in Cuba and Spain. After she moved to Los Angeles, she started applying for English-speaking roles and eventually started her career. 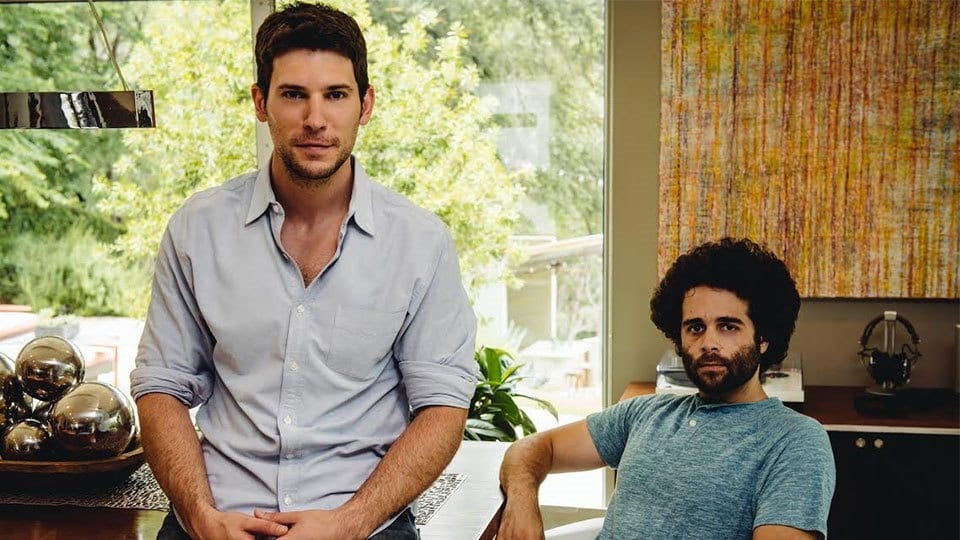 Now news on the actress moving on has flooded the whole social media. Apparently, she is not dating an actor this time. She is known to be dating Paul Boukadakis. But is the news actually true, who is Paul Boukadakis, lets try and figure it out. So Paul Boukadakis is none other than the vice-president of tinder. The Tinder executive is quite a big name in himself, and much recently, his name has been linked all over with the actress. So, before going any further, let’s take a look at Ana de Armas and Paul Boukadakis Dating and more on their life.

So is the news on Ana dating Paul correctly, are they really dating. So apparently, the two are really going out. According to reports, the actress has now moved on after her breakup with Ben Affleck. She is now known to be dating the tinder executive, Paul Boukadakis. We must be thinking the two met on Tinder, but it seems like it isn’t the case. The two met each other via mutual friends and have just started off their relationship. The two are often seen to be spending quite a lot of time together since Ana might be traveling again for her shooting schedule. 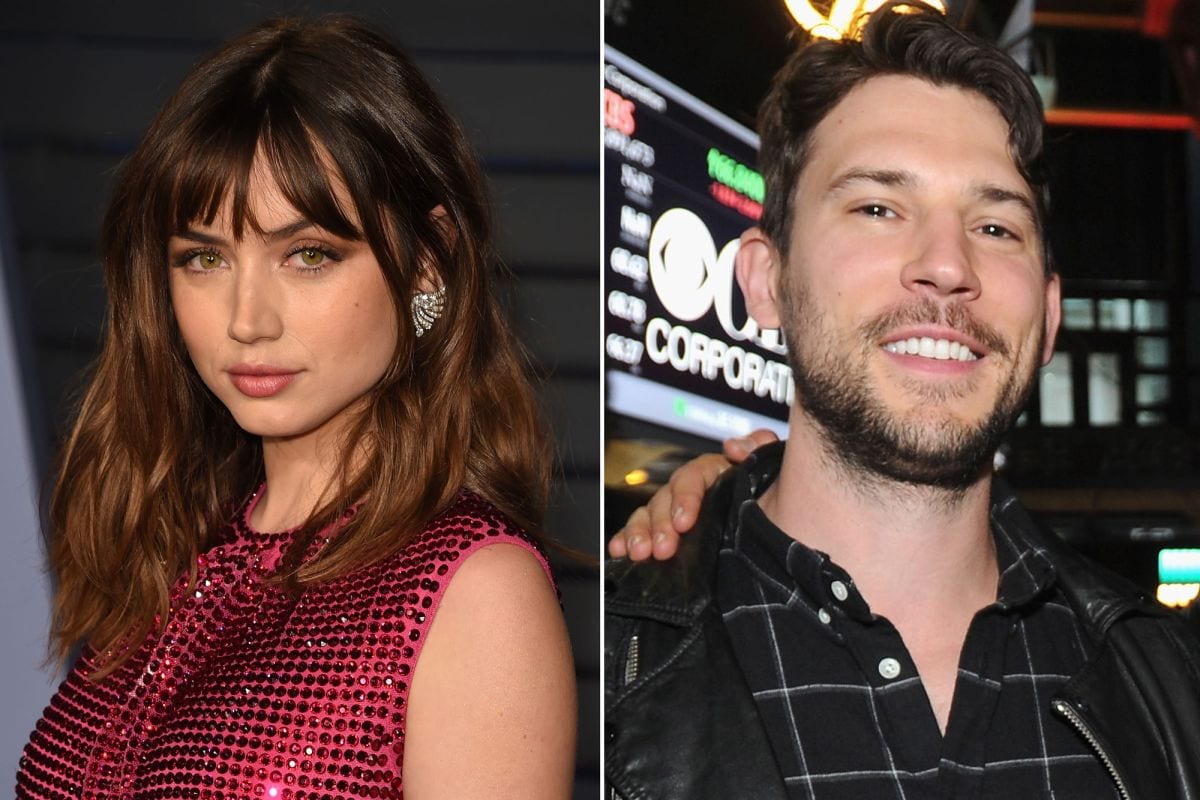 If rumors are correct, then the two have already started taking things seriously, and Paul Boukadakis has even introduced her to his family. Paul was even a CEO before and had a start-up company named Wheel. It was a video app and was further acquired by tinder. Hence after the acquisition in 2017, Paul is now the Vice president of the company. Not just that, Paul has also tried his hand in acting before but seems to be presently focusing on just his corporate career.

They both are currently taking things slowly and steadily and seem quite to enjoy this time in their life. Ana de Armas will soon be leaving for her shoots and will be seen in the upcoming film, No Time To Die. After the split with Ben Affleck, they both have now moved on and are currently happy in their respective lives. While Ana de Armas is known to be with Paul Boukadakis, Ben Affleck is also rumored to have started dating actress Jennifer Lopez.

Ana de Armas is also known as Ana Celia de Armas Caso, is a well-known actress. She has numerous fans all over the world, and hence her fans are often keen to know more about the actress. 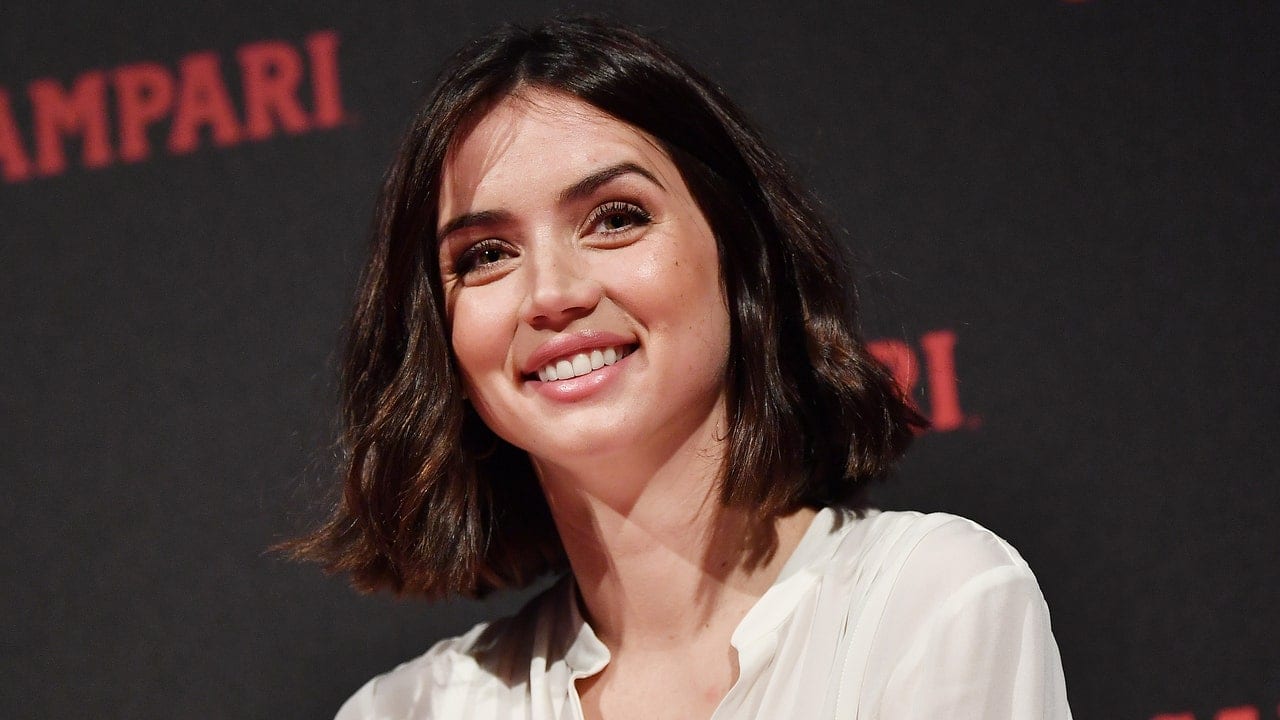 Many might not know it yet, but Ana de Armas was even married. She was married to the Spanish actor Marc Clotet. But their relationship didn’t last long, and they soon separated their ways in 2013. Ana was also known to be in a relationship with Franklin Latt. After which, she dated actor Ben Affleck, and the two amicably broke off in January 2021. Ana also has quite a couple of projects lined up and will be seen on the screen soon.