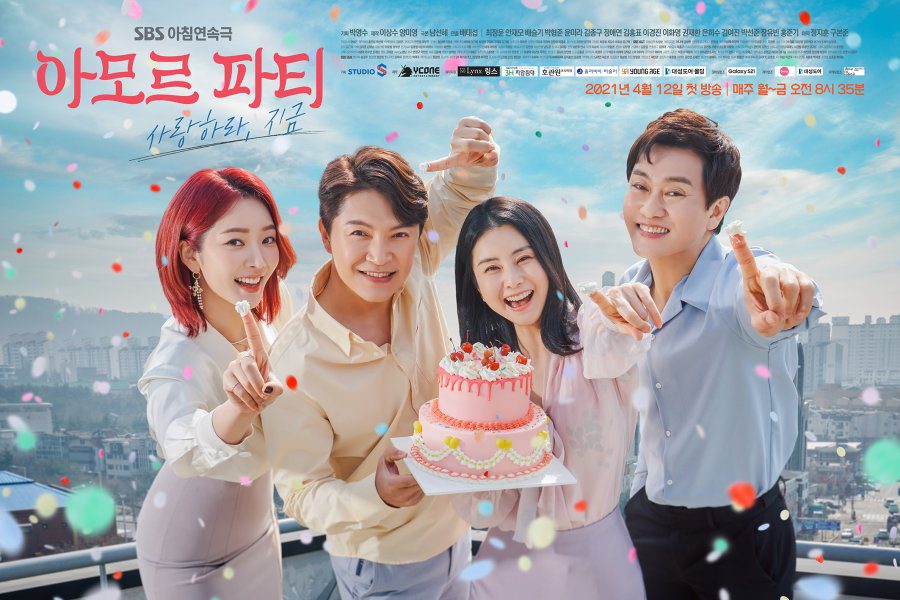 Amor Fati is an ongoing Korean drama broadcasting on the SBS channel. In this article, we will cover Amor Fati Episode 96 release date. The plot revolves around two women. For one, family matters everything, while for the other, success is everything. What would happen when their lives entangle in a way that changes both of their way of living. The k-drama is directed by Bae Tae Seop starring Choi Jung Yoon, Ahn Jae Mo, Bae Seul Gi, Park Hyung Joon, Kim Jong Goo, Yoon Mi Ra, Jang Yu Bin, Hong Joon Ki, etc. The storyline follows as a woman’s life turns upside down after learning about her husband’s affair with a woman to whom success is all that matters.

The k-drama Amor Fati is a healing drama that describes the characters’ lives who rose from despair. The story revolves around two women, Do Yeon Hee and Kang Yoo Na. Yeon Hee, for whom family is everything, gets a shock that crashes her world. She finds her husband, Jang Joon Ho’s, affair with Kang Yoo Na. Fate entangles and lives changes, leading to a series of events. It tells their battles and how Yeon Hee’s spirits rise from desperation with the help of another man going through a similar situation. The drama is near the end, and until now, it has been receiving very positive feedback. The story has progressed so much. Now our simple and easy to deceive Yeon Hee has changed into a strong-willed woman. But will the problem stop coming into her life, or has the battle not finish yet?

Amor Fati Episode 96 will be released on 30 August 2021 at 8.35 pm KST on SBS TV. The drama premiered on 12 April 2012, and it contains 120 episodes. So far, 95 episodes have been released each episode runs for 35min. If you have not watched the drama yet and pondering about whether to watch it or not. But again, seeing the number of episodes released, worrying when will finish it? Do not worry. With such a short episode duration, you will be able to complete it in the blink of an eye.

The drama is so addicting that once you start will not get up until you finish. Every new episode of Amor Fati airs on weekdays at 8.35 pm KST on SBS TV. Domestic viewers can watch it on the original network. As for international viewers, the drama is available on Viki and Kocowa. But note that Viki may not be available in some regions, and Kocowa is only accessible in North and South America. 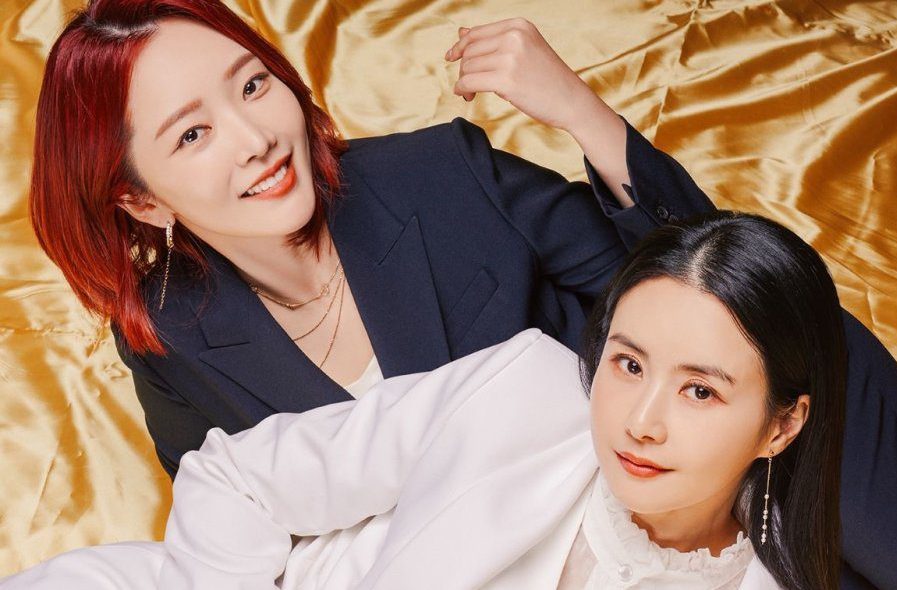 The episode begins with Seo Woo coming back and Hyung Jin accompanying her. He clearly seems worried about her health and tells her to rest. Yeon Hee, Jae Kyeong, and Min Goo collect evidence, such as voice recording and swindler’s CCTV captured photos. Min Goo will submit those to the prosecutor’s office. While clearing his office, Joon Ho remembers what his father said when he asked him to quit. He feels guilty because of his mistake Cheol Yong his father, also had to resign. Yeon Hee visits and asks him about the Filipino company, but Joon Ho does not tell the truth. Afterward, Min Jeong comes to meet Yeon Hee at her home and talk about her worries.

On the other side, Min Goo meets Yoo Na where she threatens him about exposing his son’s secret. But Min Goo clearly states that he does not care and suspect the Yoo Na is the mastermind. Not falling for her threat, Yoo Na determines to reveal his son’s secret. Later she meets directors, doing everything so they would choose her as acting CEO of Lara Fashion. After seeing Joon Ho wasted, his mother seems disappoints with Yoo Na that she does not take care of Joon Ho. However, Yoo Na denies stating she was busy taking care of Joon Ho’s interests and future. Yoo Na manipulates Joon Ho, saying after becoming acting CEO, she would ensure that Joon Ho gets back his position.

During the CEO election, Yoo Na wins by one point. She looks pleased and thanks the directors. Joon Ho’s father gets disappointed and worried that Min Goo is not selected. While Yoo Na continued her act, expressing her gratefulness for choosing her and promises to work hard. At the end of the episode, Ha Neul finds the USB, and at the same time, Cheol Yong enters the room where he discovers Ha Neul’s real identity. The episode ends with finding that Ha Neul’s real father is not Joon Ho but Mr. Hwang.

The preview of Amor Fati Episode 96 is already out. It does seem intriguing. As the plot moving, we are getting to see the truth finally coming to light. The preview shows Yeon Hee and Jae Kyeong find the word “CR” on Yoo Na’s memo page. Which they depict as CR holdings. Yoo Na seems surprised when Min Goo comes to meet her unexpectedly. The sudden meeting making viewers more curious as to where this will be heading. Also, Yeon Hee tells Joon Ho about the evidence they received that Yoo Na is the one who did all of this. The truth seems to shock him, but whether he would believe it or not, only time will tell. Thus Watch Amor Fati Episode 96 to know what has the future is in store for them? What will be Cheol Yong reacting after knowing Ha Neul’s real identity?