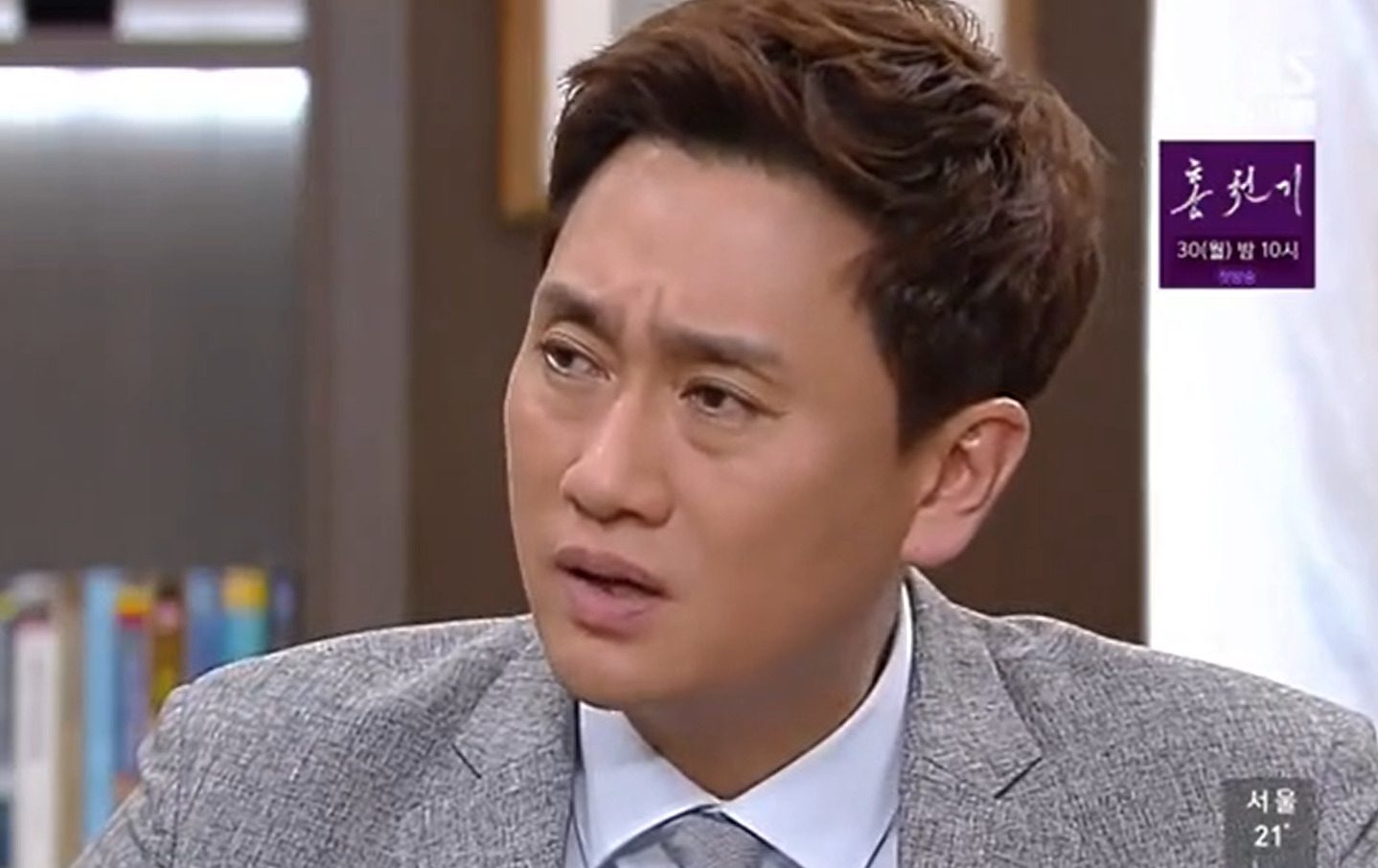 A still from the episode

SBS came out with another one of their daily soap last month. The K-drama Amor Fati is the weekly drama focusing on the four different people willing to do anything for their own happiness. Now, as happiness is different for everybody, it is the same for our characters. The show focuses on Do Yeon Hui, Han Jae Gyeong, Kang Yoo Na, and Jang Joon Ho.  The show will have 120 episodes in total, out of which 89 episodes have been telecasted. The fans are waiting for the release date of episode 90 of Amor Fati to come as they just can’t get enough of the show.

While the men in the show have a great story, the women in the show are stealing the starlight with their priorities and actions. Following Yeon Hui, her husband Jang Joon Ho cheated on her with Kang Yoo Na. Yoo Na is also the wife of Han Jae Gyeong and has a child together with him. Finding comfort with Yeon Hui, Jae Gyoeng begins caring for her and eventually living together in order to reach their aim. Four of them being interconnected to each other because of their cheating partners.

What Happened In The Episode Of Amor Fati?

As we saw previously, Ha Neul ran away from his home. Fortunately, he runs to his father. On being asked why did he run away, he says that he wants to stay with him. The only reason He Neul chose to stay with his mother after his parents separated was so his father could complete his dream and become the golf player he always wanted to be. Reuniting again, the father-son duo goes back home to eat together. On getting to know that Ha Neul is with his father, his mother Yoo Na reaches his house to take him back to her house. On the other, Yoo Na gets into an argument with her mother-in-law because of some rings. 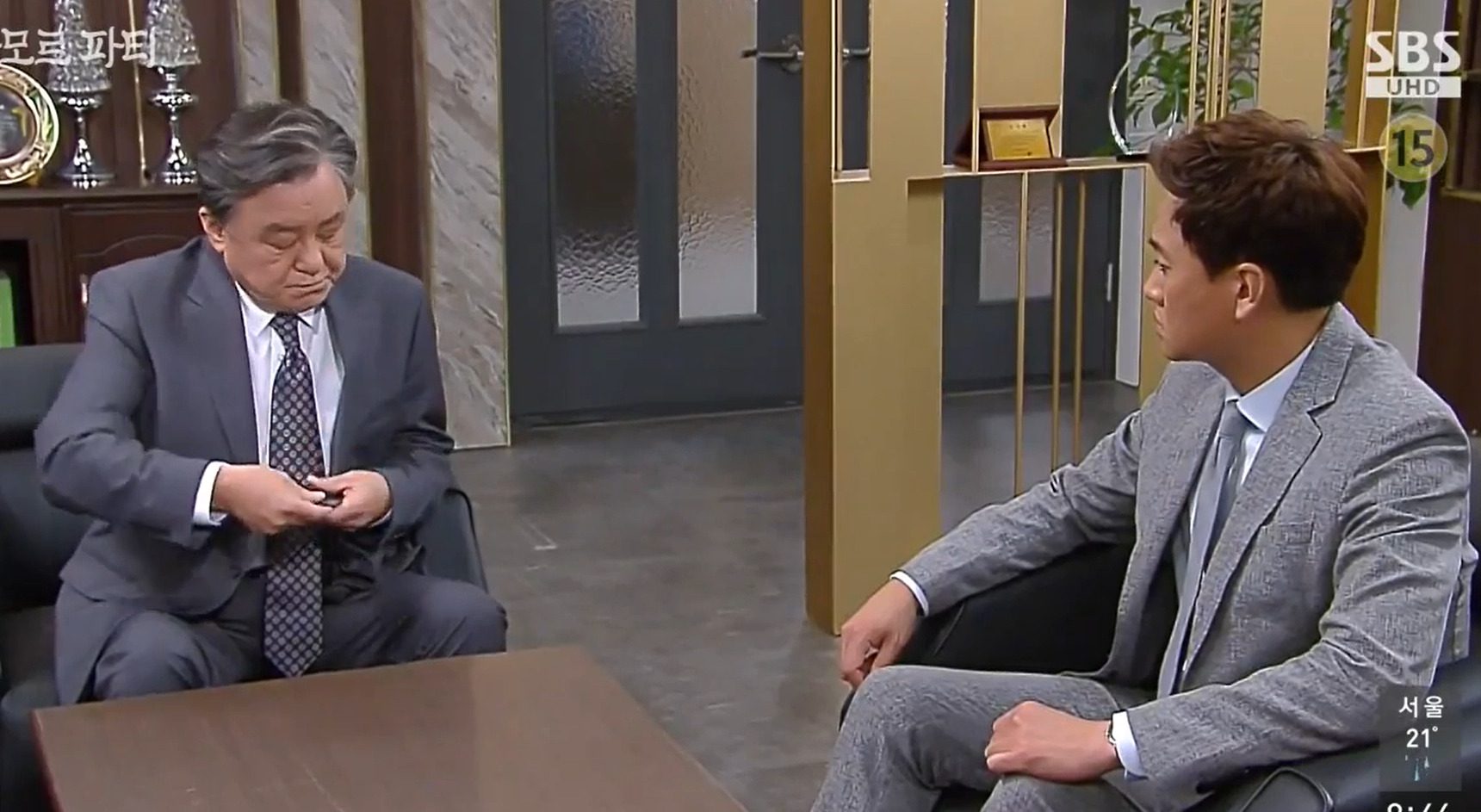 A still from the episode.

As her mother-in-law asks for the rings that she gave her during the time of her wedding, Yeon Hui tells her that she doesn’t have the rings anymore. As she sold them cause they needed money. Getting angry and threatening her, the mother says that her father-in-law will force the divorce on her.

Dr. Seo Hyung Jin manages to fail the job interview because of low scores. He apologizes to Seo Woo for failing again and how he’s not enough for her. But shutting him up, she says that he’s the best person she’s ever been with. Meanwhile, Yeon Hui is with her mother at the hospital. Waiting for her to wake up. Telling her unconscious mother on life support that everything will be fine, they will find the culprit. While her husband comforts her telling her that he will always protect her and be there for her. To make Yoo Na feel happy after the fight with the in-laws and a divorce threat, Jang Joon Ho gifts $12 million worth of stocks of the company. Apologizing for a hard time, he gave her. 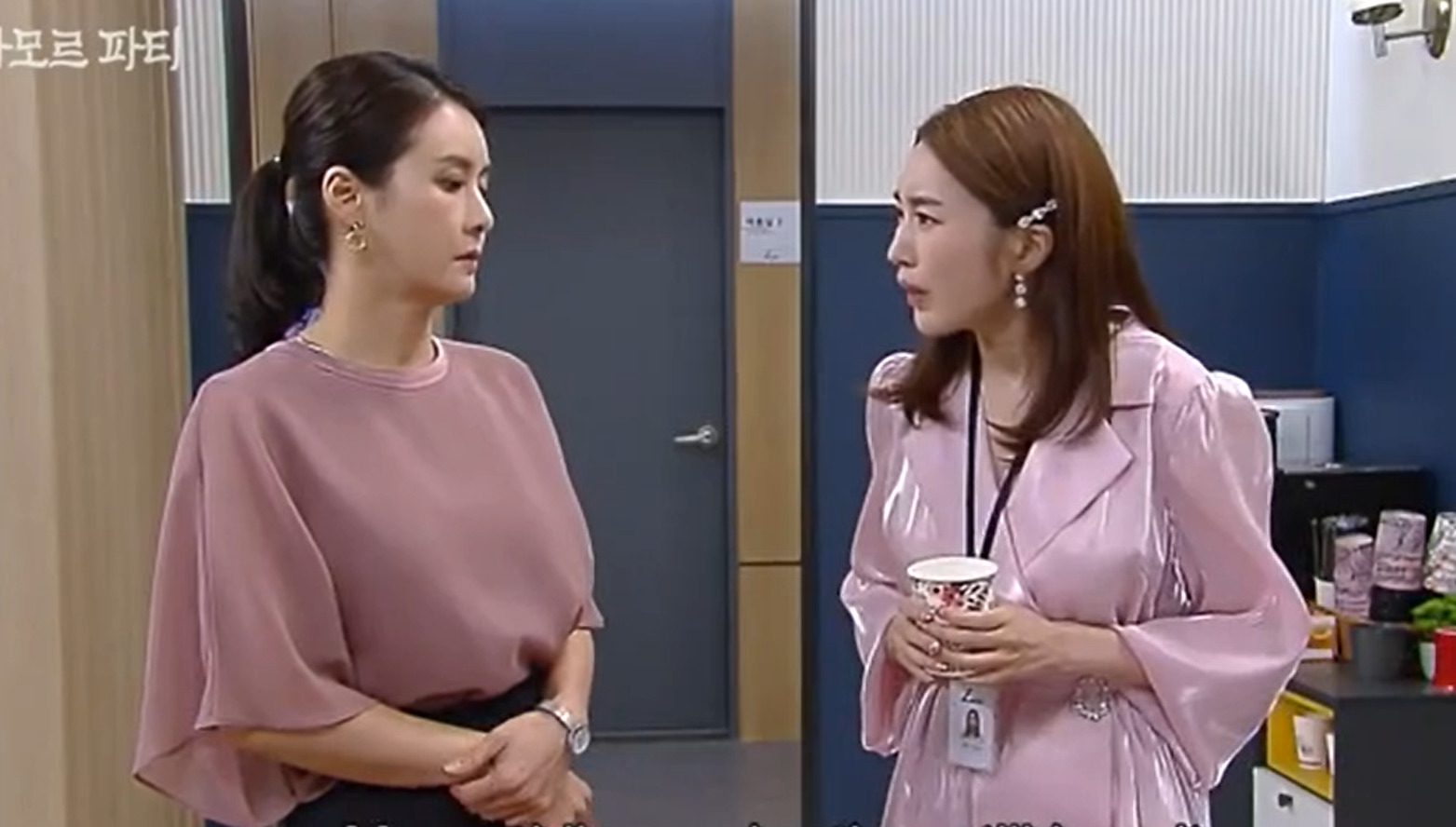 A still from the episode

The release date for Amor Fati Episode 90 is August 20. The show telecasts new episode on a weekly basis i.e., Monday to Friday. Till now, 89 episodes have been released, and the show is getting an amazing response from the viewers. Viewers can watch the episodes on the SBS channel. For a global audience, the viewers can access the channel website and Youtube channel. The show is also available on the Rakuten Viki streaming service.

What Can We Expect In The Upcoming Episode?

In the new episode, we can expect new things to begin. As we saw in the last episode, both couples i.e. Do Yeon Hui and Han Jae Gyeong, and Kang Yoo Na and Jang Joon Ho, had their moments. Both couples had to help their kid, who felt bad when he got to know that he was the reason for his father’s failure. They had to calmly deal with him as he ran away. The couple also had fights, but they also reconciled soon enough. Moving towards the end, we see both couples talking and trying to start over again. We can expect a lot of new feelings to come our way.

Also Read: Afterlife Of The Party: Get Ready To The Newest Netflix Flick!