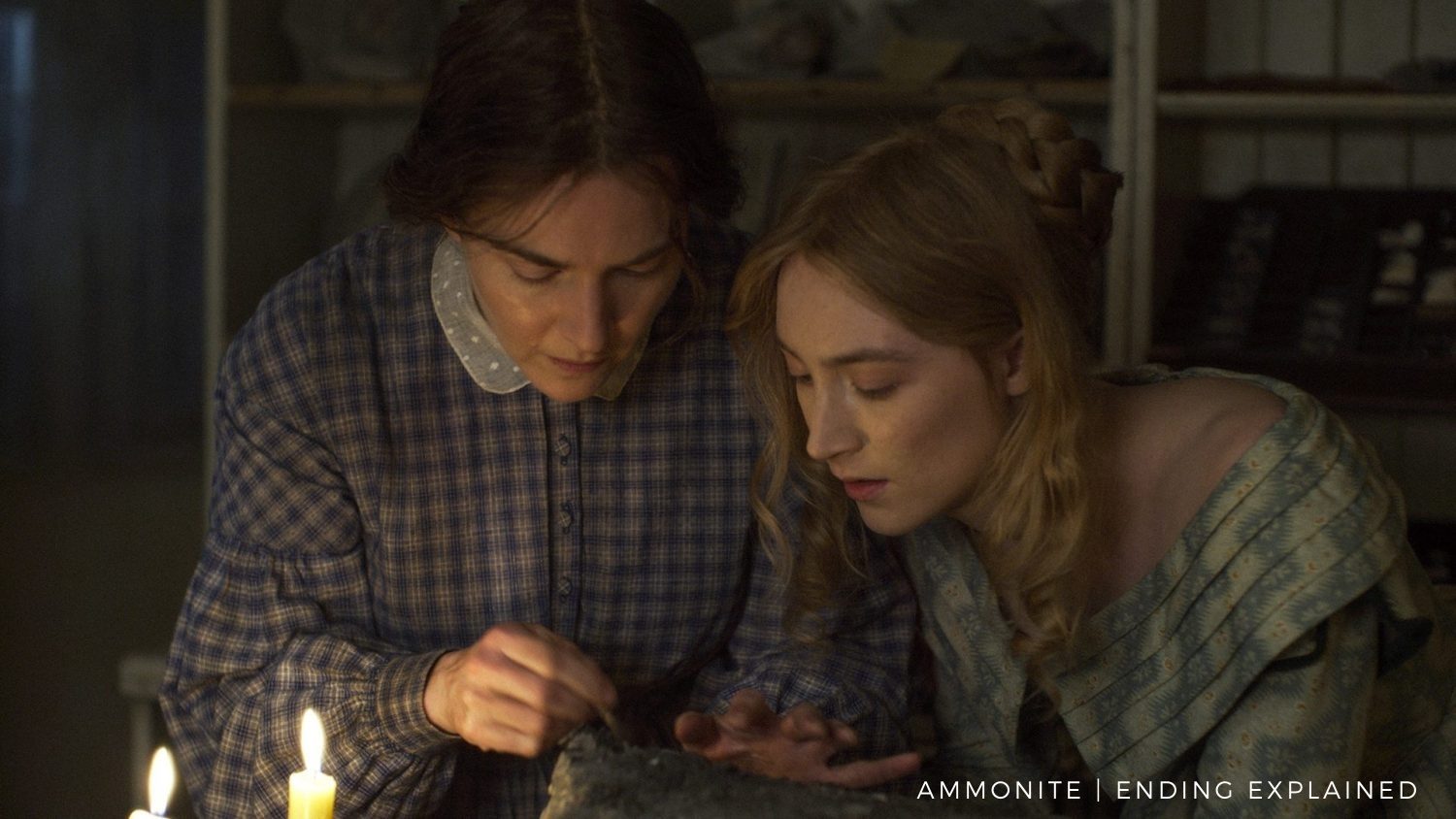 The pandemic has affected a lot of worldwide movie releases in the year 2020 and this year as well. “Ammonite” is another such movie that saw the effects of the pandemic. The film is based on the genre of love and drama. The fans had a good time watching the movie. Although, there was doubt among the fans about the ending of the film. “Ammonite” is based on the story of Mary Anning, who was a British paleontologist. The well-known English filmmaker Francis Lee has written the script of the movie. Moreover, he has directed the movie as well.

The well-known producers Iain Canning, Emile Sherman, and Fodhla Cronin O’Reilly have jointly produced the film. The major highlight of the film is the very talented and tremendous actress Kate Winslet who is in the lead. Kate is very famous for her roles in various movies like “Revolutionary Road”, “The Reader” and many more. However, one of the most popular roles of Kate is her role in the blockbuster movie “Titanic” which fans have loved to date. The film also stars another popular and amazing actress Saoirse Ronan who plays the role of an important character named Charlotte alongside Kate’s character as well. 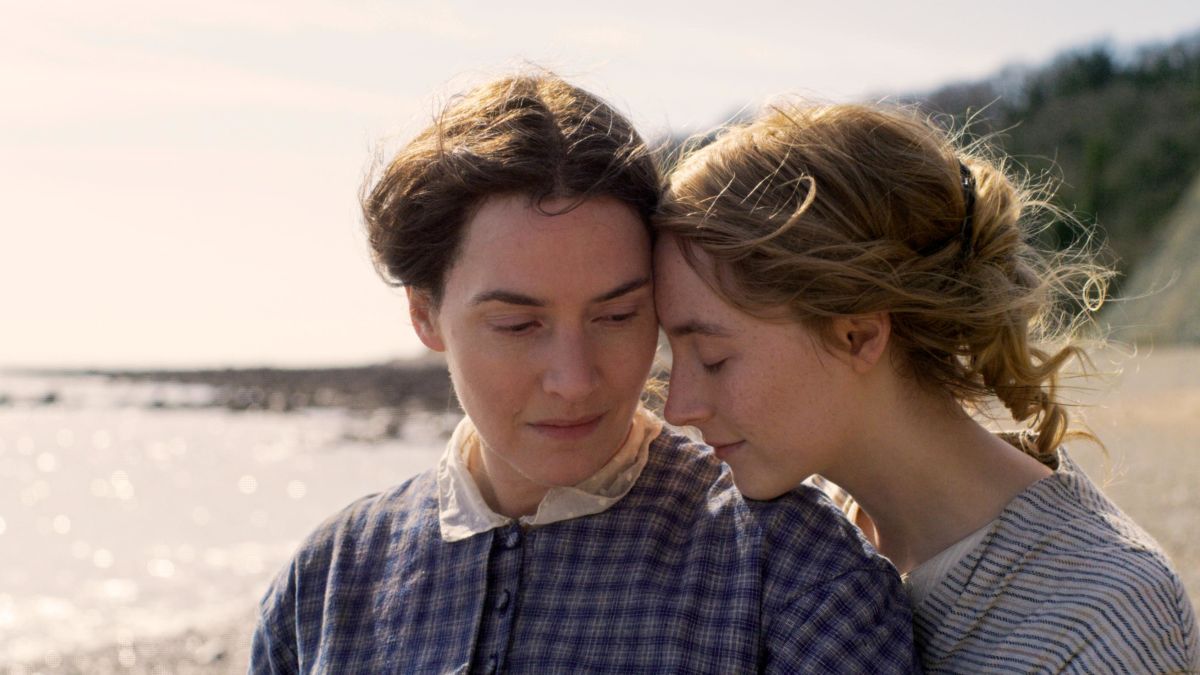 Plot of the movie

The story revolves around Mary Anning, who lives with her mother named Moly in Dorset. She helps her mother run a shop there and takes care of her as well. Mary is a paleontologist and a fossil collector. She goes to the beach every morning to look for more fossils, especially ammonites. One day she gets a visit from a geologist whose name is Roderick Murchison and his wife, Charlotte. Roderick is very impressed by the work of Many and offers her good money for teaching him the art of collecting fossils from the beach.

After returning from the beach, he finds Charlotte lying in bed in a state of depression. He tells Mary about their lost child and asks her to take care of her for a well-deserved payment while he is away. Charlotte stays with Mary, and they soon get attached and even get attracted towards each other. Many and Charlotte get close and intimate with each other. 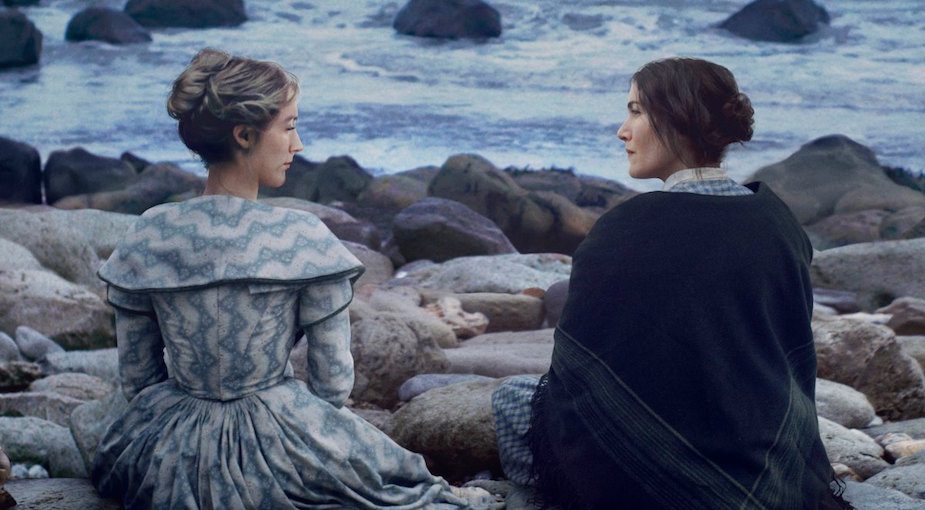 However, their secret relationship comes to a halt after Charlotte has to leave her and go home back to London. Whereas after some time here at Mary’s home, her mother dies. After some time, she gets a letter from Charlotte in which she invites her to London. Mary decides to go and visits her at her home, and to her surprise, she sees a well-made guest room. She realizes that Charlotte wants her to live there with her. She gets furious over this thought of Charlotte and tells her that she would never be her prize kept in a cage. Mary then goes to the museum and starts walking there, looking at the paintings on display. She is surprised when she sees one of her original collections on display, but her name is not on display there.

The ending of “Ammonite” was rather quiet, but it had different meanings to it. When Mary is looking at her original collection on display, Charlotte arrives at the museum as well. Both Mary and Charlotte look at each other through the glass continuously in the last shot of the film. This was probably intended for the viewers to decide for themselves about the future of Mary and Charlotte. 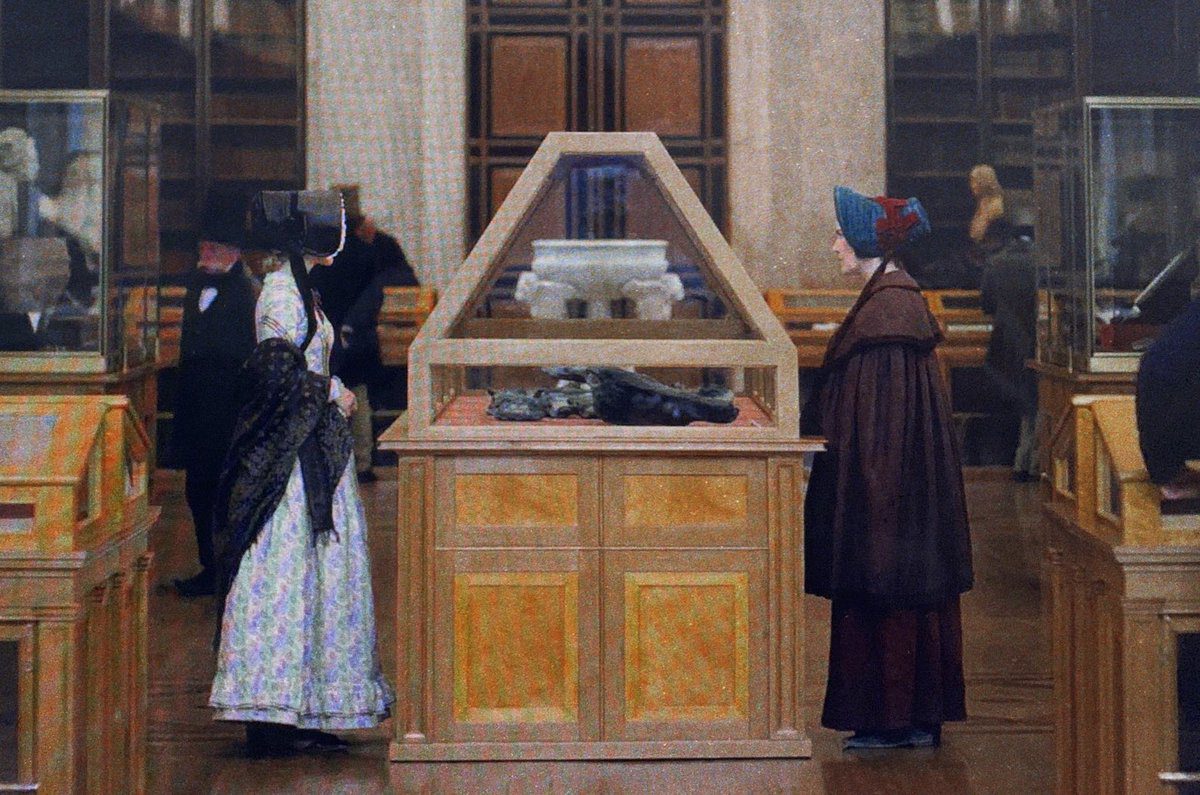 The last shot from “Ammonite”

Some viewers might argue that in the last shot, Mary decided that there was no future for them. Maybe that was the final goodbye between the two secret lovers in the old unaccepting British era. On the other hand, some might conclude that Charlotte came to apologize to Mary so that they can continue their relationship and live together. Whatever the case may be, the writer left it on the audience to come up with an ending they felt was the best for the movie.

Where To Watch Ammonite?

“Ammonite” had to face several delays due to release cancellations owing to the pandemic. However, the movie finally premiered on the 11th of September in the year 2020 during the Toronto International Film Festival. However, the movie finally hit the theatres in Russia on the 27th of October in 2020 and then later in other countries. Although the movie could not make enough on the box office because of limited release in the pandemic. 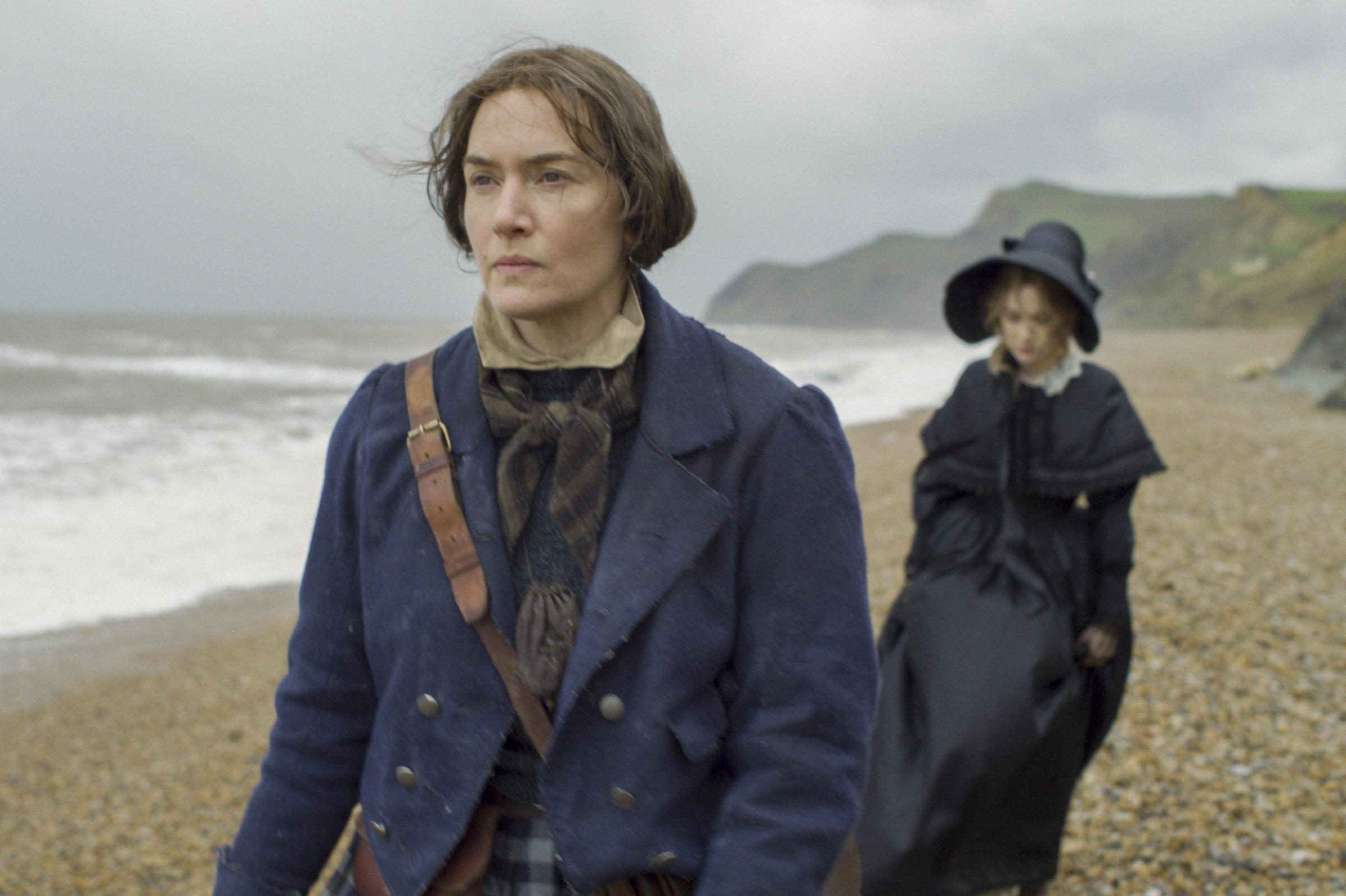 But the movie had mostly positive reviews from the critics. Even the fans praised the movie a lot, and the film scored a score of more than eighty percent on Rotten Tomatoes. The movie currently has a rating of 6.5 out of 10 on IMDB as well. “Ammonite” is available to watch on Amazon Prime Video for premium members. It is available to stream on Hulu as well.