In this article, we will discuss America’s Got Talent season 16, episode 3, including what we know about the episode, where to watch it when it will air, and a recap of the previous episode. If you want to know which contestants advanced to the next round, keep reading as you will learn a few things about the most recent America’s Got Talent news.

The third episode, which covers the third day of auditions, continues to build in intensity as contestants attempt to gain approval from the judge panel in order to proceed to the next round. The Golden Buzzer is given to the category of performers who are the most talented and impressive, sending them into live rounds for additional action. Fans of this show will undoubtedly look forward to the next episode, which is still to air.

The third episode of season 16 of NBC’s “America’s Got Talent” is scheduled to air on June 15, 2021, at 10 p.m. Eastern Time. Every week, new episodes are released on the network, and each episode is approximately 60 minutes in length.

America’s Got Talent is a long-running show —this is its sixteenth season— and it has had several changes over time, but the format is still the same: Four judges on an audition for different talents. In this season we have Simon Cowell, Howie Mandel, Sofía Vergara and Heidi Klum.

Following the same pattern as last year, “America’s Got Talent” will air on Tuesdays for the first six weeks, during which time it will feature performances from contestants who auditioned across the country. After that, starting in July, there will be four weeks of Judge Cuts, followed by a series of live performance programs and results episodes. 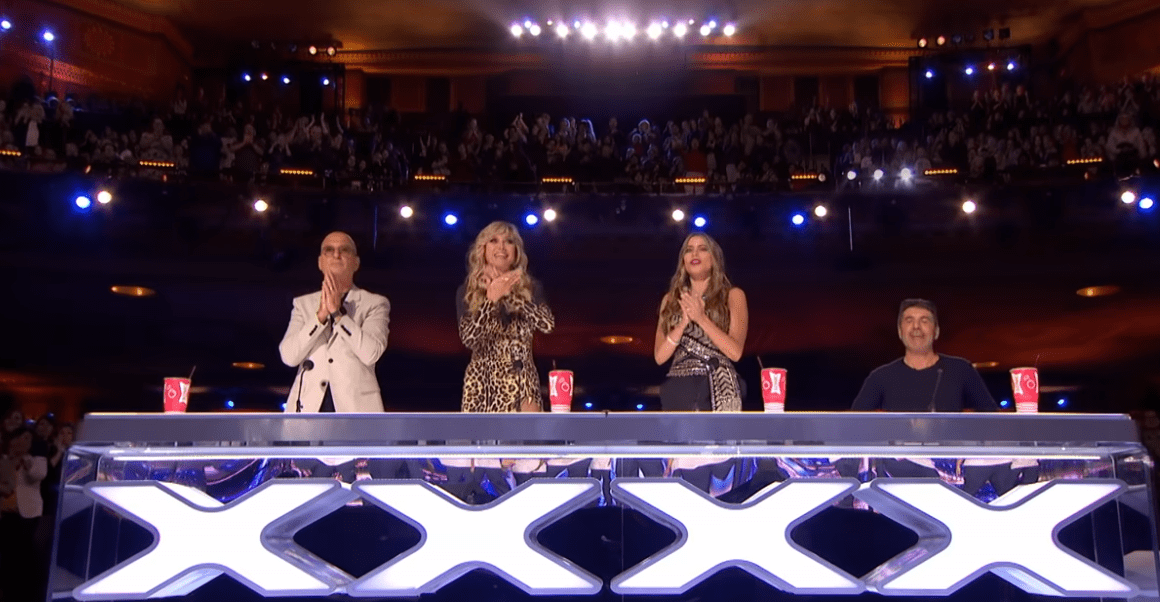 The top-rated program during the first full week of prime-time television’s summer season was NBC’s “America’s Got Talent,” which was one of just two programs to draw an average audience of more than 6 million viewers during the week.

According to a poll published by the LA Times quoting reputed pollster Nielsen live-plus-same-day ratings reported Tuesday, the 16th season opener of the NBC sitcom drew an average of 7.372 million viewers.

The second-highest-rated program was a CBS newsmagazine called “60 Minutes,” which featured replays of three previously broadcast parts that were updated for Sunday’s broadcast. The show averaged 7.064 million viewers.

If you wish to watch America’s Got Talent Season 16 Episode 3 online, you have many alternatives to choose from. You can stream it right after it airs on NBC’s official website and their app. You can live-stream America’s Got Talent on DirecTV, YouTube TV, Fubo TV, and Sling TV. You can watch the previous seasons on Netflix, and you can also watch this program on Hulu.

For Apple fans, your Apple TV is not let out of the hook as America’s Got Talent is available on that platform where you can buy/rent those episodes.

“America’s Got Talent” has released its new episode, which follows the second day of auditions, which featured mind-blowing performances by a variety of outstanding performers. Beyond Belief, a Texas-based dance company lead by Alyssa Edwards of the hit reality show “RuPaul’s Drag Race,” will perform as the opening act. Simon is immediately taken in by their commanding theatrical presence. Then there’s Unicycle Flow, a Japanese unicycle ensemble that not only performs a powerful choreography but also does it in perfect time with one another. They are followed by two boy bands, Larger Than Life and Korean Soul, who portray similar vibes yet have vastly differing levels of talent from one another. The former team does not advance, but the other team receives four “yes” votes as well as an endless stream of accolades. 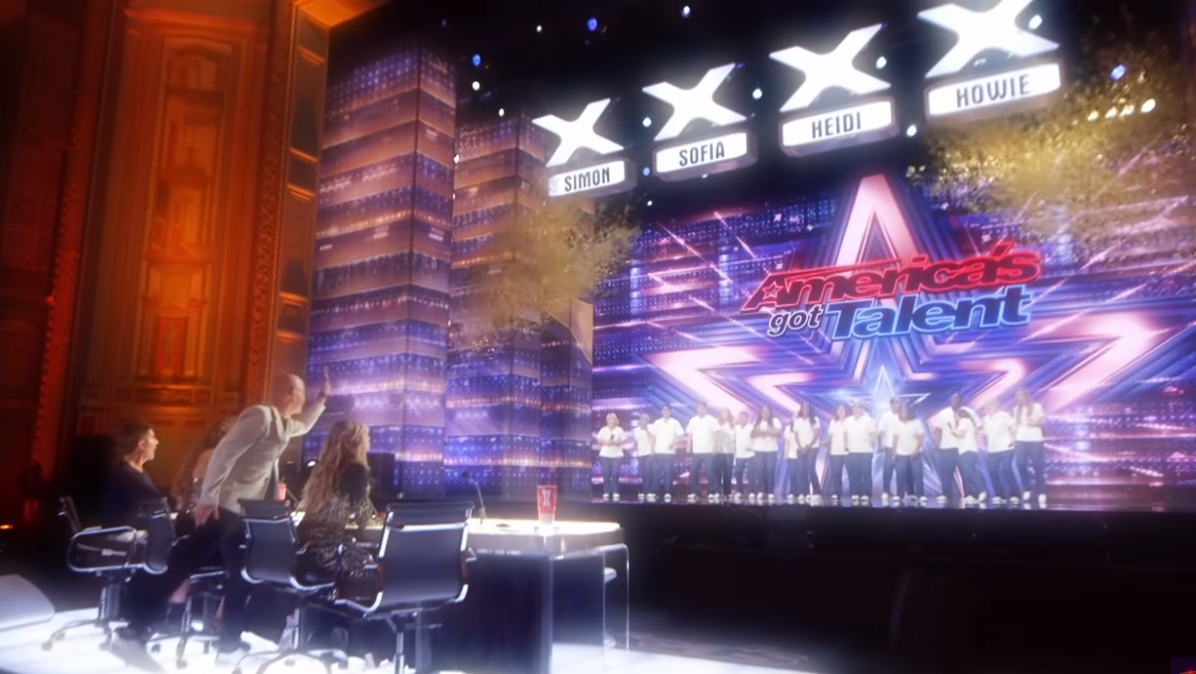 The next challenger is Matt Johnson, a 47-year-old escape artist who manages to juggle life-and-death situations as if it were just another day at the office. Despite the fact that the judges are afraid, they are too impressed to deny him passage. They are further encapsulated by Pittsburgh-based magician Patrick K.’s mind-blowing card trick, which ensures that he advances to the second round as planned. The Curtis Family C-Notes, a family group from San Francisco who dominates the stage with their interpretation of a Stevie Wonder classic, will be the next competitor to be chosen as the winner of the competition. Other prominent competitors include a comic circus troupe known as Les beaux Freres, a female comic from New York, and a thirty-year-old singer known as Nightbird, who plays an original piece of music.