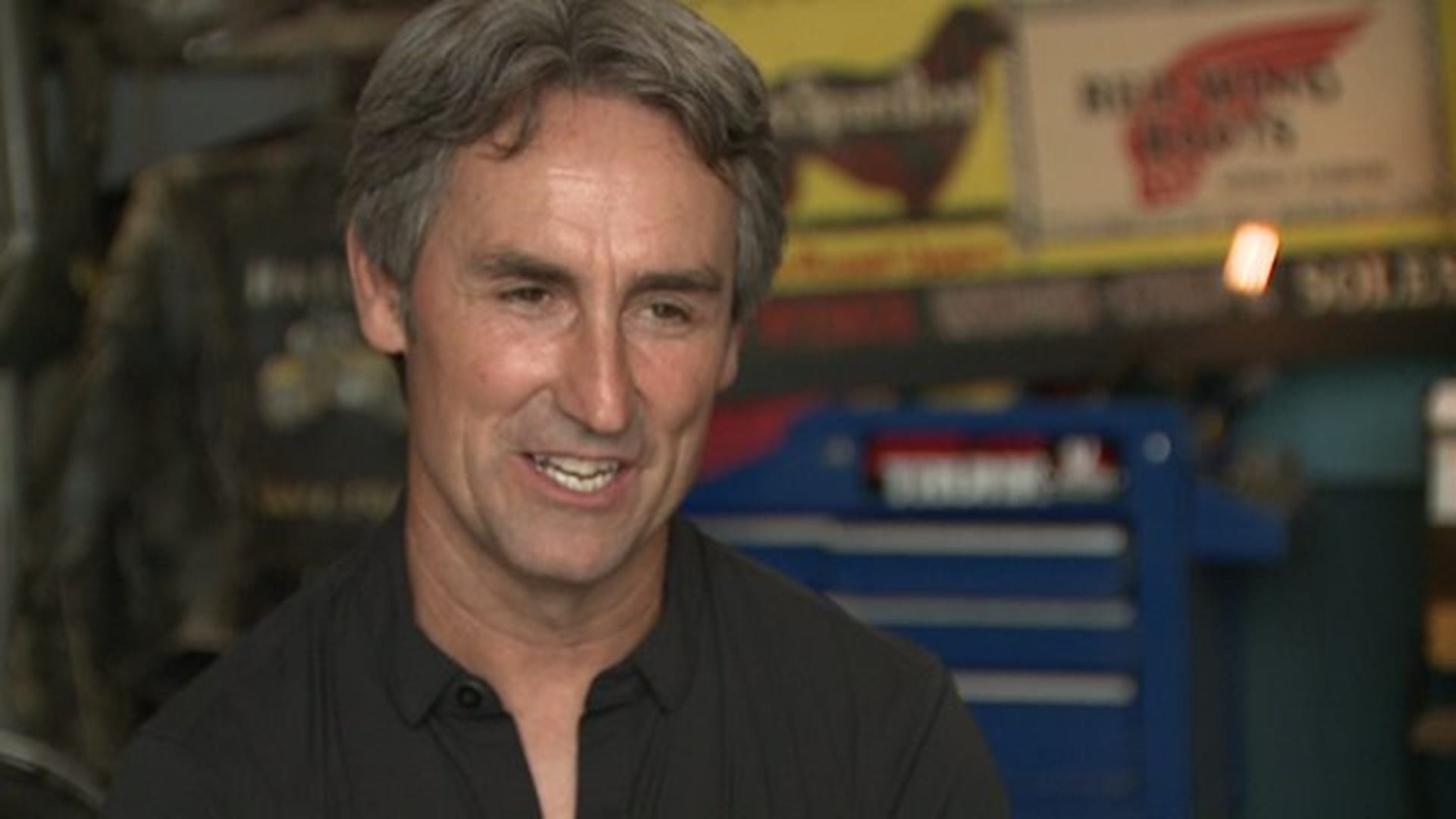 Mike Wolfe from American pickers might now be in the middle of the legal divorce settlements. He has been married to his wife, Jodi Catherine Wolfe, for 9 years. Although, now she feels it is the right time to file a divorce from her husband. As of November 2020, Jodi filed a divorce and mentioned that the separation date would be June 2020. Now, the fact that Mike Wolfe is officially single once again has spread far and wide. Along with it, some rumors have also emerged stating that he has starting dating once more.

Also, the new woman in her life happens to be someone that we know and have seen on reality TV quite often. Mike Wolfe has made a name for himself in the industry when he started the show American Pickers. In one of his interviews, he has also stated how his first pick was a vintage bicycle from their neighbors. When asked about what is the biggest pick he has seen in his career till this point in time, he said it was a garage full of Indian Motorcycles. He stars in this show with his friend and ex-college pal. Now, if you guys are interested in his dating life as well as the divorce, then here we have got everything covered for you.

Mike Wolfe has made more headlines this week than he must have ever done. Even American Pickers is getting very popular among the fans. Since his appearance on NCIS, we can actually analyze how much the spotlight has been thrown at him. Now, given the fact that people want to know more about his life, it has been reported that his wife has filed for a divorce, and the two have been separated. Just after a few days of this news flying around in everyone’s social media, new reports have suggested him dating. So, who is she? What do we know about Mike’s new date? 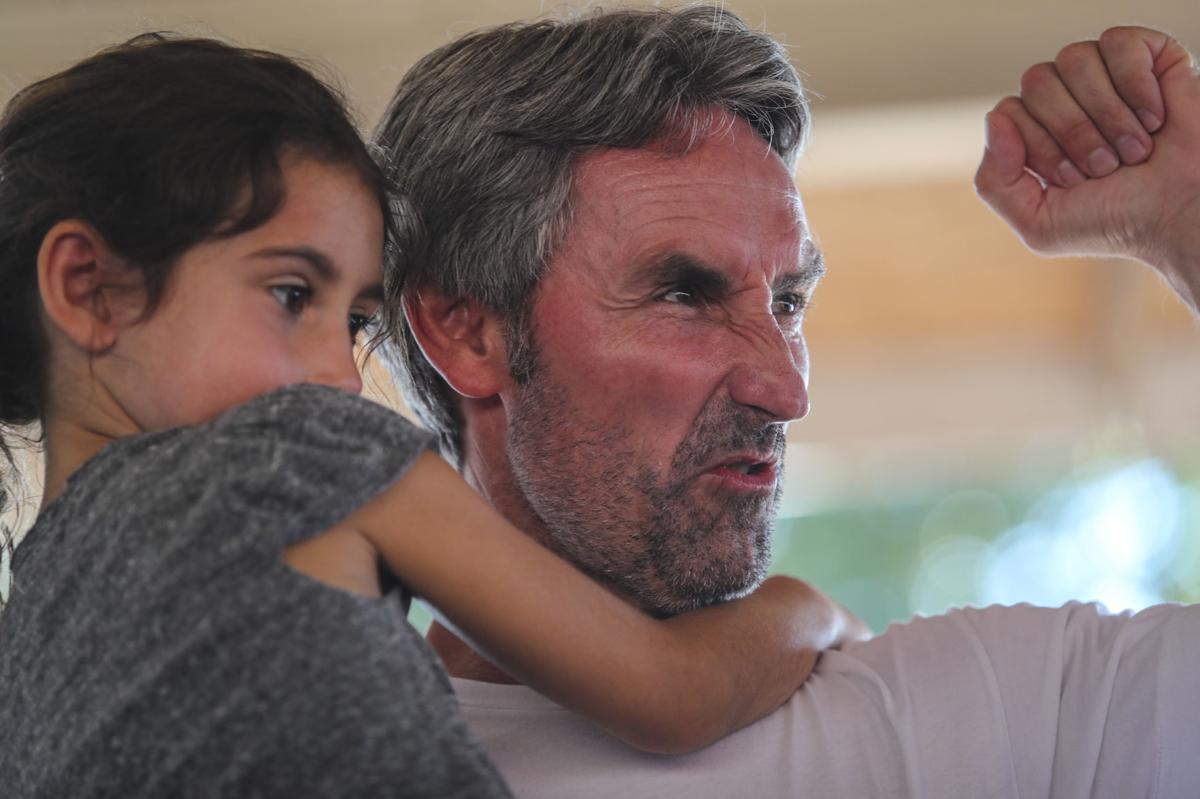 His daughter and Mike Wolfe

Mike Wolfe is currently rumored to be dating Leticia Cline. She is obviously no secret to the camera and television shows, just like Mike. We have seen her on popular reality TV shows such as Beauty and the Geek. As of right now, Leticia has a variety of credits under her belt. She started her career in the form of a model when he was just a teenager. Soon, she found her desired success in the field and started working throughout the world. Leticia graduated from the University of Kentucky and, after it, started working as an accountant.

Leticia got a chance after this work on the screen in various shows. She was provided with an opportunity to give an appearance on one of the Beauty and the Geek. On the other hand, Leticia was also seen as a sideline reporter for TNA Wrestling for more than a year. Other appearances of Leticia on the screen include her work on The Howard Stern Show. Some of the biggest achievements of her career include modeling for prestigious magazines such as Playboy as well as Maxim.

At this point in time, Mike Wolfe has not officially confirmed his relationship with Leticia Cline. Neither of them has shared personal details in the press as well. This is the reason why no one knows about how the two met each other in the first place. They both have not spoken about it at all. Although, if a person hops over to the Instagram profile of Leticia, we can see that the two have actually known each other for quite a while now. In some of her pictures from 2018, we can see the two hanging out together casually and eating snacks.

In the picture with Mike from a very long time ago, Leticia has written that she came to Columbia and fell in love with the place. Instantly, she knew it was the town meant for her. Cline says that she never was going to settle down at one place, but when something steals her heart, she just can not run off and leave the whole thing apart. This might suggest that Cline has been working together on some episodes of American Pickers together, which is how they met in the first place.

Also Read: Richard Sherman Divorce: Is it Only A Rumor?