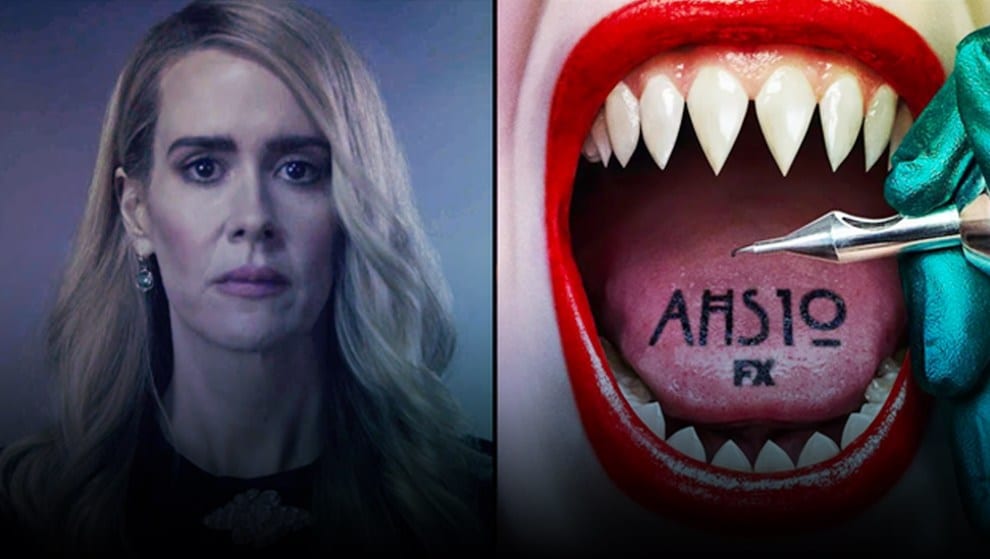 Ryan Murphy’s American Horror Story season 10 release date is here. The highly anticipated “Double Feature” is underway and will be available soon. The American anthology horror series has been one of the fan-favorites ever since its premiere. After nine horrifying seasons, the tenth installment is on its way. Also, now the release date, additional cast, and other deets are announced. Undoubtedly, the AHS fans are super excited. Apart from American Horror Story season 10, Ryan Murphy is also working on the show’s spin-off. Furthermore, both the spin-off and AHS season 10 are ready to entertain you. So, let’s get all the updates on the upcoming horror treats. 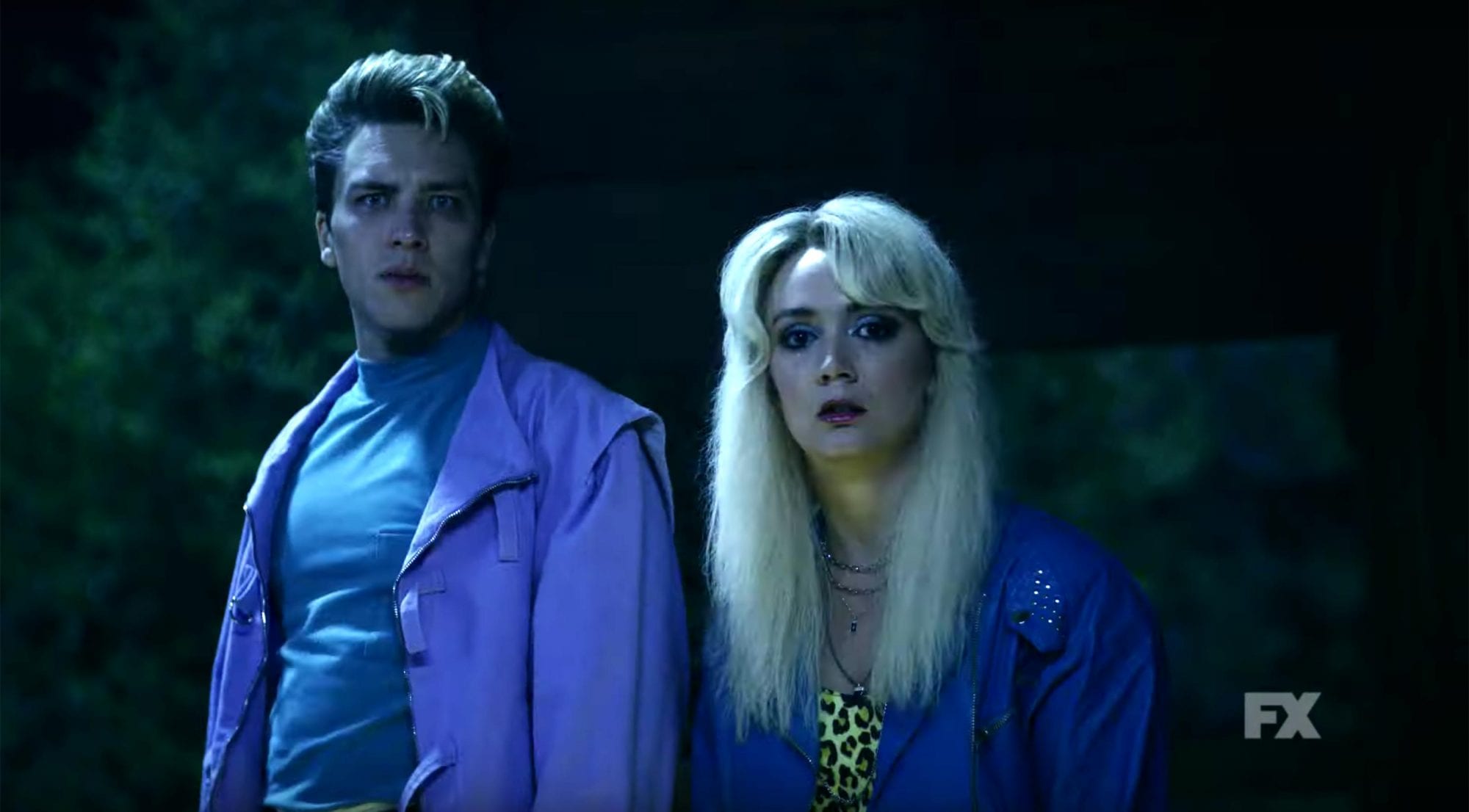 AHS’s original network FX renewed the tenth installment in 2018. Hence, the fans have been waiting for the new batch of episodes for 3 years. After nine terrifying seasons, AHS is expanding and we are here for it. Another good news for the AHS fans: Season 10 will not be the end of the franchise.

On June 3, 2021, FX announced that American Horror Stories’s first two episodes will release on July 15. The spin-off will be available to stream on Hulu. Henceforth, the AHS season 10 will follow the spin-off and release on FX on August 25 at 10 pm. And for the people living outside the US, they can stream the brand new episodes on Hulu after a day of its release on FX.

AHS season 10 will have ten episodes in total. This means that the final episode will be able to make it till Halloween. The release date is designed to have an episode release on Halloween, this is one of the theories from the AHS fans. However, now we are convinced too.

As for the plot, we are ready to get surprised once again. AHS is an anthology, hence the new season always comes up with an entirely different plot. It has its perfect “beginning, middle, and end.” Moreover, many fans conceive each season as a mini-series as they are different from the other ones. Also, they consist of different cast, plots, and settings.

In American Horror Story: Double Feature, the horror will continue. With some new cast members, the show will again deliver a master performance. And of course, Murphy must have designed a fresh storyline this year. As the name suggests, “Double Feature,” we are expecting everything to be double.

In the meantime, you can watch the previous seasons of AHS here.

AHS has added a bunch of actors to its new installment. And some new stars will also glaze the spin-off with thier brilliant performances. In November 2019, Murphy announced that some cast members from the first three seasons will join the tenth season. regarding this, he said that the people who helped him build the show are still in contact, and are interested to act in the show again. Moreover, Muphy said that the tenth season will be “about reuniting fan-favorite actors to come back.”

After a day of Murphy’s announcement, Sarah Paulson was confirmed to be a part of AHS 10. She will be leading the show, and fans are excited about her thrilling performance, especially after Ratched. Later, on Feb 20, Murphy announced the other cast members via his IG account. 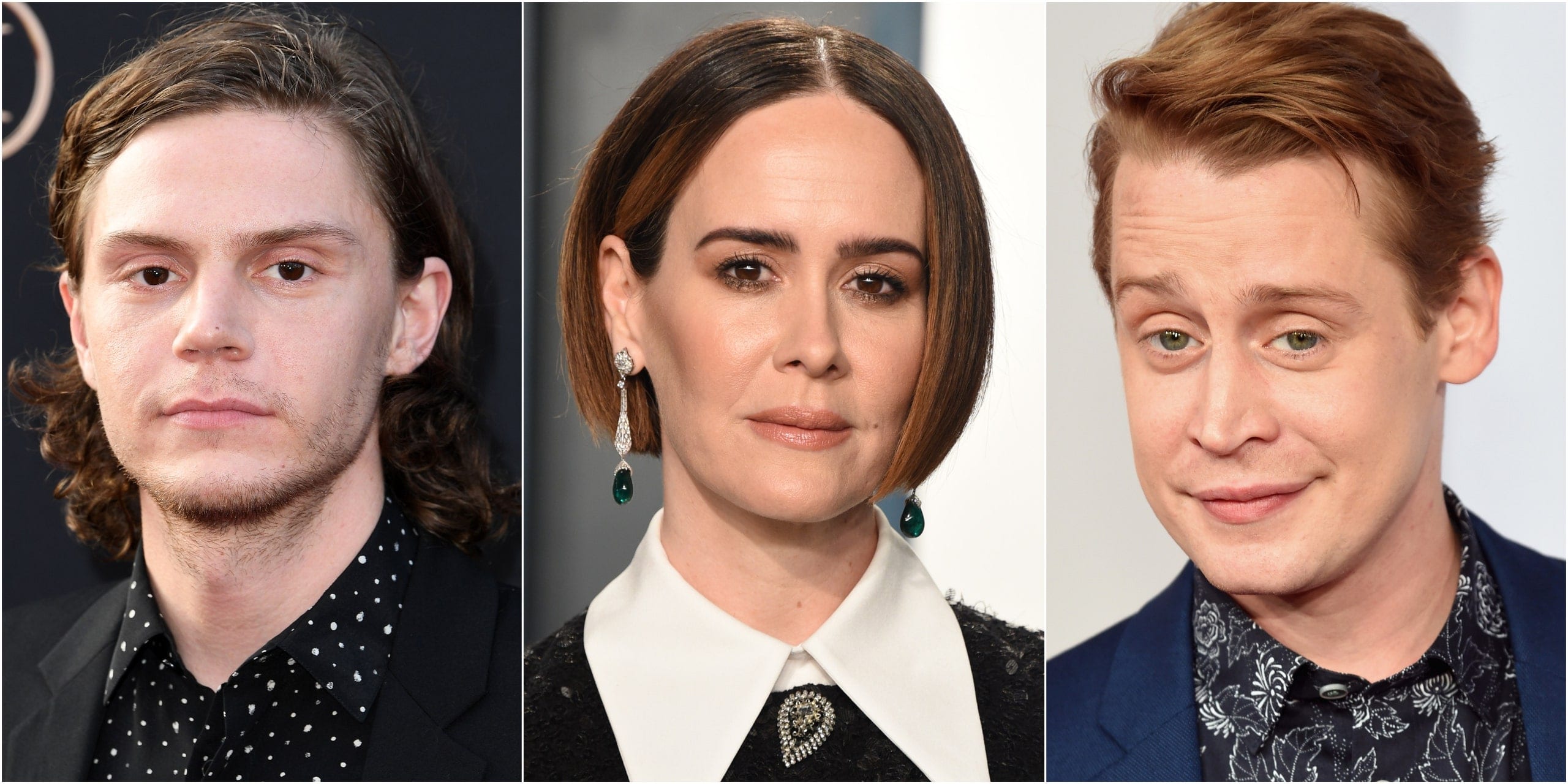 As for the spin-off, American Horror Stories, it has added Kevin McHale (Glee), Charles Melton (Riverdale), Dyllón Burnside (Pose), and Nico Greetham (The Prom). The group photo of the new stars was posted online with the caption “Fantastic Four.”

McHale, Burnside, Melton, and Greetham, were the first to join the series. The spin-off was first announced in May 2020, and it was announced that it will be a weekly anthology series.

Are you excited for the upcoming AHS season 10 and Spin-off? We sure are.