American Crime Story Season 3 Episode 5 will see Monica figuring out what Linda is up to. She always saw her as the only friend she could go to when things went wrong. But for Linda’s side, though, Monica never listens. So, she has made up her mind to use her in the case against President Bill Clinton. This has often led Linda to have overnight conversations with her as a friend. They have talked about their past and present. Each one of those conversations has been recorded and may be used against the President during the Jones vs. Clinton trial. The only giveaway is Monica doesn’t know anything about it.

So recently, we had a complete Linda-Monica-centric episode taking place in 1997. Monica is hoping to get back to the White House and trying to meet Bill Clinton. Only for her to get heartbroken every time he avoids her. Meanwhile, Linda is offered a document that may tell the names of people who died mysteriously around Bill and Hillary Clinton. The only problem is that Linda doesn’t have strong proof about the affair yet. Taking Lucianne’s advice, Linda thought of this as a make-or-break case. Now she was ready to make use of her friend as well. Here is a complete breakdown of the recent events on the show before we move to American Crime Story Season 3 Episode 5.

Previously on American Crime Story Season 3. We opened in 1997, with Monica finding out there is no job for her at the White House as Clinton promised. Chief of Staff Marsha Scott asks her to stay in her position. Post that, a confrontation occurs between Monica and Linda regarding the mention of the later’s in Newsweek. Moments later, when Monica leaves. Linda comes across a document titled Clinton and Hillary’s body count, which someone has left for her. Post that, Linda contacts Lucianne Goldberg about Clinton’s affair. Lucianne only wants proof and wants Linda to record Monica. 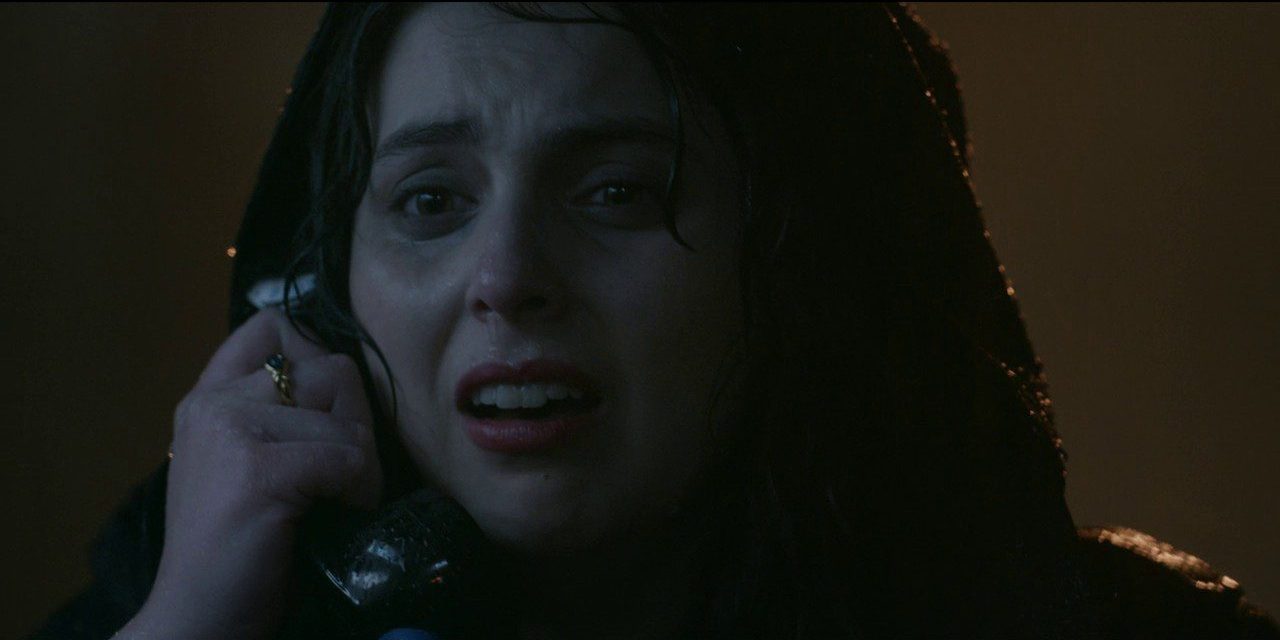 Amidst all of this, Monica suspects Marsha, and on top of that President is not allowing her to meet. Thus only leading to further breakdowns. The only friend she can look for consolation is Linda. She calls her, and Linda has made up her mind to record her friend. She later pitches the same to Mike Isikoff to get credibility for her book. But he stays to his journalistic principles.

Following that, Linda calls Monica to tell her about the black mark on her name for the white house job. She also advises asking Bill to approach a man named Vernon Jordan. So after causing a ruckus at Betty’s, Monica manages to get Bill’s attention. She is leaving for New York and wants Bill to set up a job outside the government, thus asking for the help of Vernon Jordan. She meets him and is quite impressed until he spanks her on leaving. 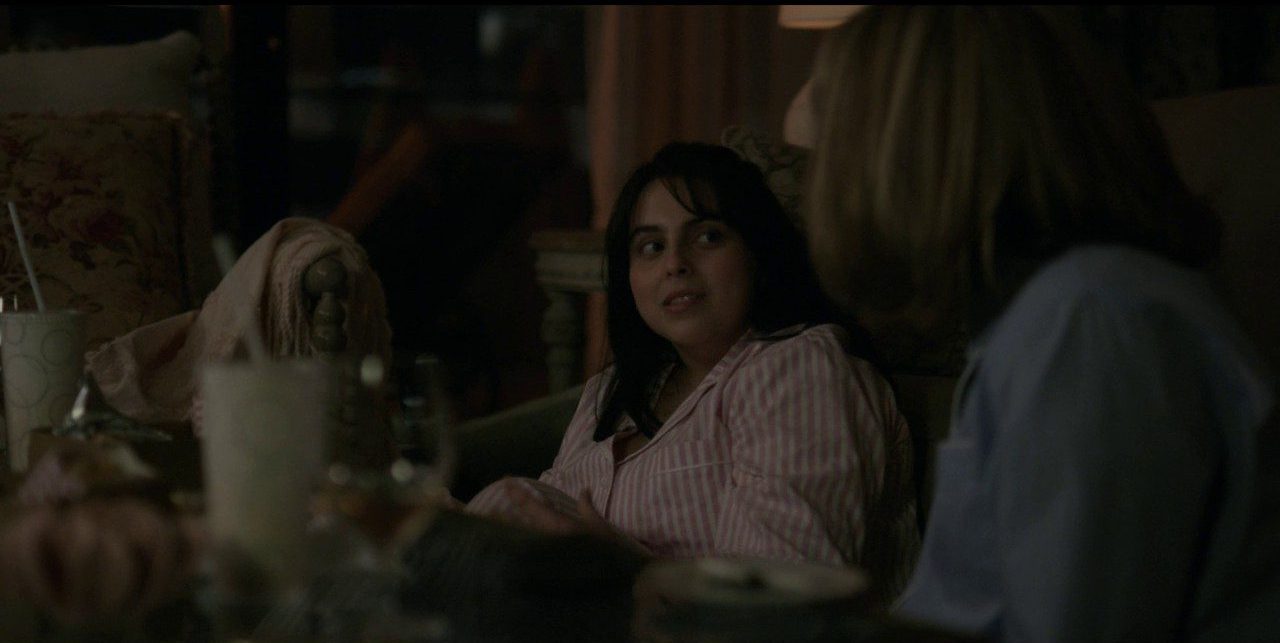 Linda has continued her calls with Monica until she grabs a job at the UN. But she is still upset over Bill not checking on her. Until he does, which suddenly changes the way she is. This irks her, but after a few apologies, both friends spend a night together to talk about their exes. Linda takes more time with this and wants Paula Jones’s case’s support and hits a phone call to Lucianne for it. She makes the connection, and the episode closes with Bill Clinton finding Monica Lewinsky’s name on the witness list of the Jones vs. Clinton case.

American Crime Story Season 3 Episode 5 is releasing on October 5, 2021. It is titled, “Do You Hear What I Hear”. The official synopsis of the episode suggests that Monica is preparing to leave for DC. But amidst all of this, the news about her affair with Clinton starts making waves slowly and steadily. She may have no idea where it came from but could start suspecting Linda as the first person. After all, she is the only one to whom she confides her secrets too.

If Monica finds out from someone else that Linda was recording her, this may break the strong case Linda was making building upon this friendship. On top of that, Bill Clinton has taken notice of Monica Lewinsky’s name on the Paula Jones case as a witness. He may be working on talking to Monica too. How it would all go down will be seen in American Crime Story Season 3 Episode 5. Check out the official promo for American Crime Story Season 3 Episode 5 below with all the details on where you can watch it.