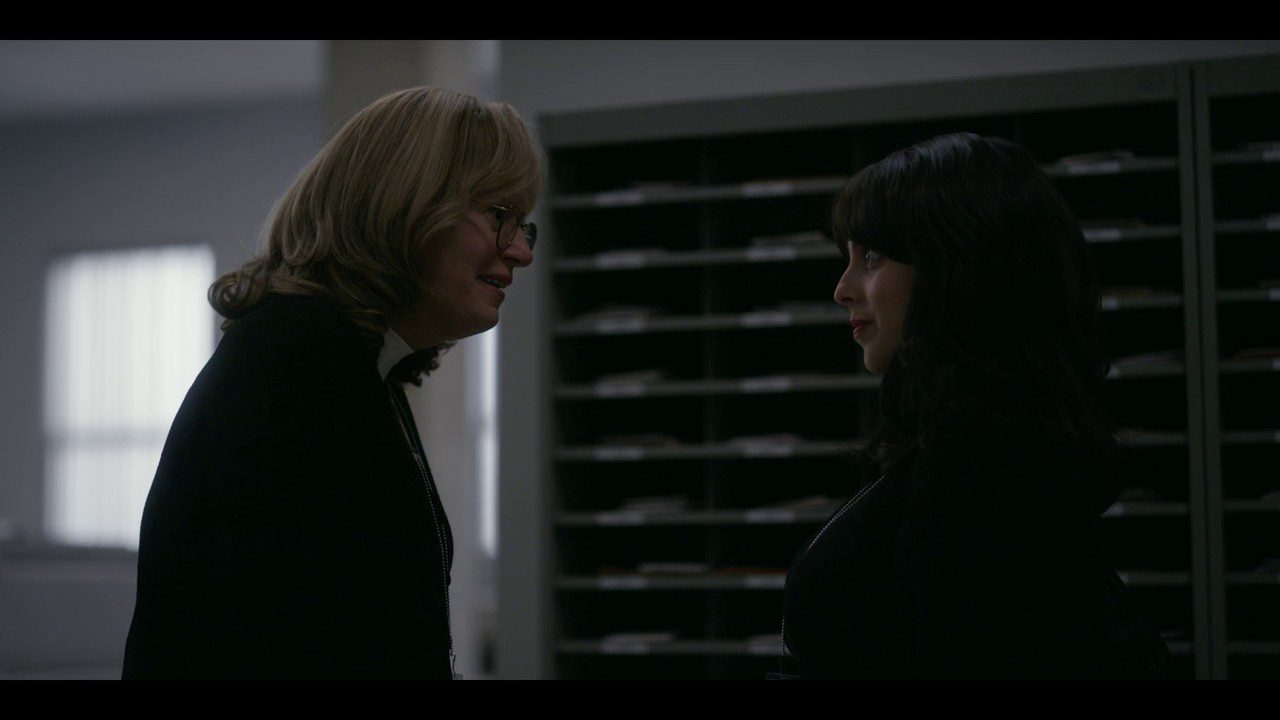 American Crime Story Season 3 Episode 4 may see Monica finding their soul and help in Linda. But how far can Monica be trusted? Recently on the show, the President’s sexual harassment case was reaching to another extent. Many reporters were chasing the story and wondering if there is someone else willing to come out. This called in for Matt Drudge who without any background in Journalism went toe-to-toe with Mike Isikoff of Newsweek. But Mike wasn’t willing to back down as he soon made a call to Linda.

Apart from that, with tension rising, Bill Clinton decided to break things off with Monica. This saw her walking to her friend Linda but when Bill Clinton offered her The White House back, seems like the odds were changing. With Matt’s story published, even Linda believes she needed to make desperate moves and decided to meet Mike but in turn, she dug a hole for herself. On top of that, Susan Carpenter-McMillan had her own moves to play as Paula Jones wanted to settle things with President.

Previously on American Crime Story, we opened up in September of 1995. Matt Drudge, the manager from the CBS gift shop wrote and pushed an article about Jerry Seinfeld’s new contract. Cut to March 1997, Linda confesses to Monica about Mike Isikoff from Newsweek contacting her about the Kathleen-Bill Clinton situation. She asks Monica to keep quiet about it. The same night as Linda tries to connect with Kathleen, Monica’s call crosses over to create an awkward situation. Meanwhile, Susan Carpenter-McMillan hits up Paula Jones. She let her know that she can sue the President as he is not protected by any lawsuits. 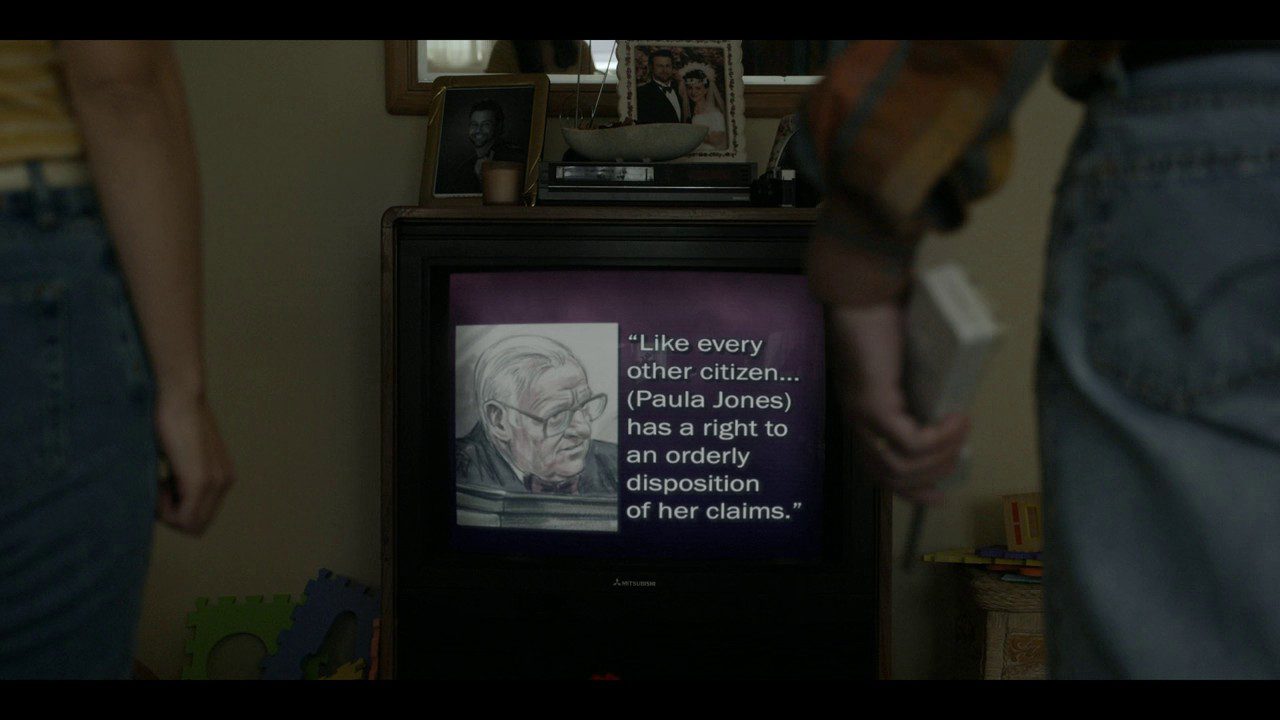 Cut to June of 1997, Iskioff makes desperate measures to meet Linda. Matt Drudge on the other hand meets Ann Coulter and George Conway to move stories related to Paula Jones. Bill later meets Monica alone to let her know the situation. So they may have to stop this leaving Monica to cry. Linda ends up consoling her friend and helping her to write a pleading letter. Matt visits Mike Iskioff, the only other person who may know about the President’s sexual harassment case. Thus leaving Mike Iskioff shocked with the fact that he knows about it.

Bill Clinton later meets Monica assuring her to help with The White House job. Monica leaves letting him know about a reporter on the chase of the story. She later tells Linda that she told him leaving Linda mad. She later confronts Kathleen for talking to Newsweek. But Kathleen states she is looking for protection and ends up insulting Linda. Bill later meets Monica to tell her he knows about Linda Tripp’s situation. He asks her to tell Linda to call Bruce Lindsey. She tries the same but Linda doesn’t expect much from Bruce. 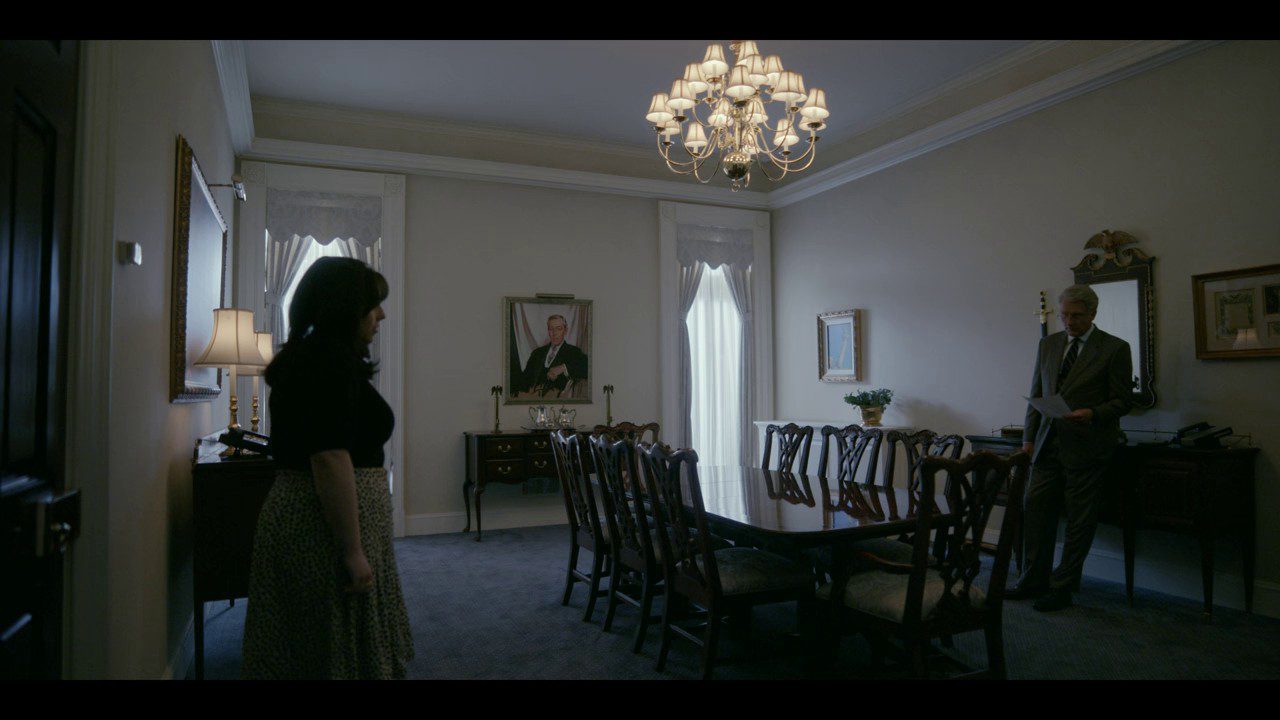 Mike finds out about Matt publishing the story of Wiley leaving Mike furious. This leads Mike to take the persona Linda asked him to and call her. They meet at a Salon where Linda reveals to him that this may not just be a case of sexual harassment. Owing to how lonely Wiley is. That was enough for Mike. Before he leaves, Linda lets him know about a girl much younger than Kathleen and Paula. Instead of harassment, she dubs this as an affair.

Bob Bennet on TV talks about the President’s settlement. Ann Coulter doesn’t plan to let him slip away with that. Linda later buys three issues of Newsweek to make sure Mike didn’t add her name. She is relieved but one statement, in the end, has her name suggesting no one should believe her. Susan Carpenter-McMillan lets Steve know about the drawbacks of settlement. So during the meet, they end up rejecting the deal to close the episode.

American Crime Story Season 3 Episode 4 is titled,” The Telephone Hour”. The official synopsis of the episode says Monica has started leaning on Linda’s support. But is it for herself or for the sake of the President remains to be seen? Anyway, Linda is making sure to document every conversation she has. We are in to see how she works moving after the statement in Newsweek clearly suggests she can’t be trusted.