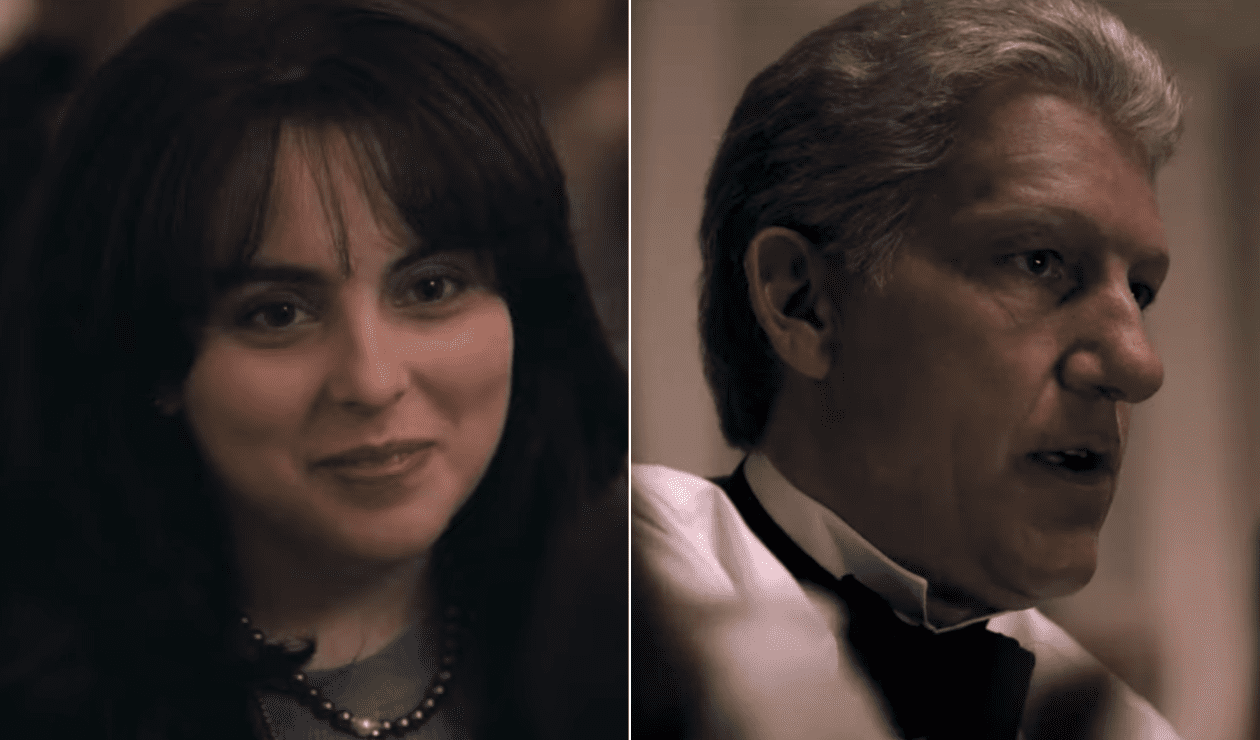 What do we know about American Crime Story Impeachment: Release Date? From the genius behind controversial drama stories like OJ Simpson’s Trial Saga and The Murder Of Gianni Versace comes yet another gripping tale inspired by one of the most talked-about political fiascos of all time! This time the story of how one of the most powerful presidents of the United States Of America got embroiled in a scandal will be put forward like never before. As the trailer suggests chaos and mayhem, fans cannot wait!

Impeachment: American Crime Story is releasing on 7 September Tuesday. The events of the upcoming FX anthology series are loosely based on Jeffrey Toobin’s book titled A Vast Conspiracy: The Real Story of the Sex Scandal That Nearly Brought Down a President. As the pages turn, so will the story.

The series writer Sarah Burgess revealed that Impeachment will not include any explicit depictions of the Clinton-Lewinsky affair as they are careful what all they are going to put forward in the upcoming drama series. Believe it or not, but Monica Lewinsky is serving as an executive producer on the series herself! As the makers describe it, the upcoming saga will focus on the overlooked story of the women who found themselves all caught up in the scandal and political war that cast a long shadow over the Clinton Presidency and threatened his career.

The anthology series has gathered around an excellent cast ensemble with Booksmart star Beanie Feldstein as Monica Lewinsky. Clive Owen plays the role of President Bill Clinton, and Edie Falco will be seven as the First Lady Hillary Clinton. The trailers that have been released by FX are downright chilling and are taking a rather innovative take on the affair that shook the entire world. As the trailer takes us back in time, we see Monica and Bill lock eyes, and the rest is history. Take a look at the must-awaited official trailer of American Crime Story: Impeachment.

The trailer is about how the press actively takes apart in the scandal and makes lives miserable. Ryan Murphy has yet again impressed fans with the first look into the series. Cobie Smulders was also added to the cast later on to play American conservative media pundit Anne Coulter. She was one of the newest addition after she replaced Betty Gilpin. Our very own Sarah Paulson returns as Linda Tripp. With such a strong casting, this story telling will leave an impression behind.

The Upcoming Show Will Focus On Much More Than The Affair.

Viewers are in for a huge surprise ahead as the Impeachment story is not going to make the affair its central focus.  As the cast and writers revealed, the focus will be wider than the controversial Lewinsky-Clinton affair itself. Most importantly, it will focus on the stories of two women like never before.

Lead star Feldstein further explains how the show will also look into the events that Lewinsky and Tripp tumultuous friendship to be the central of the FX series. As the trailer suggests, the people around are worried how the press is going to create troubles for Lewinsky. As Lewinsky tells her side of the story, the political saga turns dark chapters like never before. An affair that took the entire office by storm, several lives are at stake, and their reputation is being ruptured by the press.

Doughp Net Worth: How Is The Cookie Dough Company Doing?