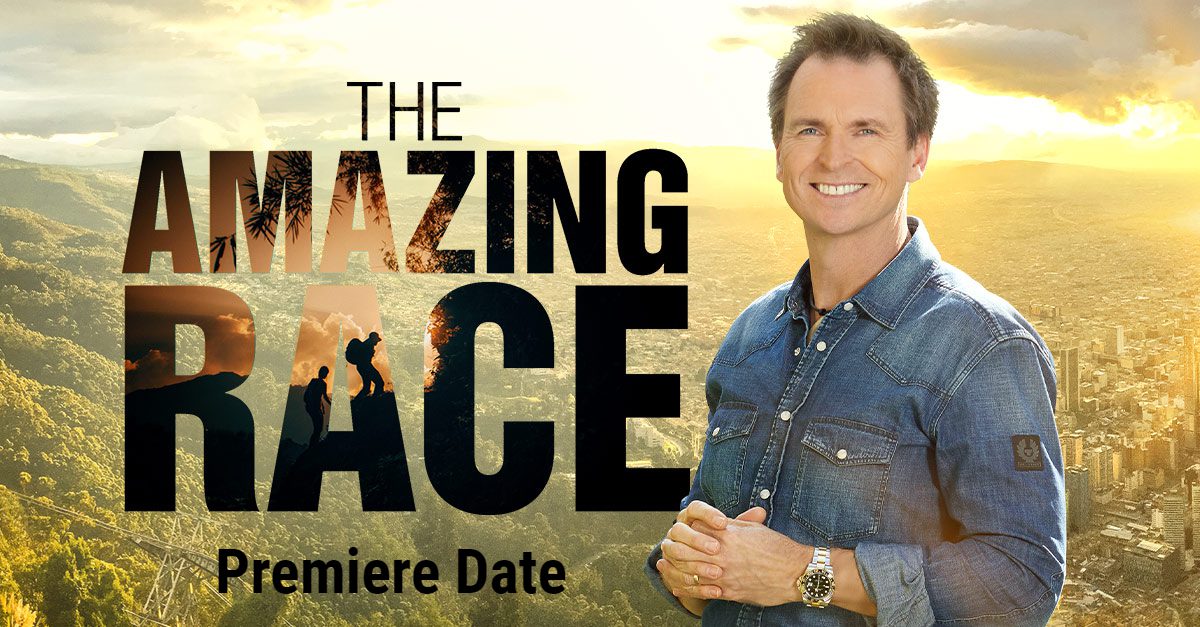 A reality game show based on adventure, The Amazing Race is an American production. It features a race around the world between 11 or 12 teams of two. This is except for the Family edition, which featured ten teams of four. The race is split into legs, with clues that need to be deduced from each leg. Aside from this, they must navigate themselves in foreign environments, interact with locals, and perform various physical and mental challenges. As part of the show’s limited budget, the participants can travel by air, boat, taxi, and other public transportation options. The teams are also eliminated in a progressively descending order at the end of most legs. As for the grand prize, the first team to arrive at the finish line wins US$ 1 million.

This CBS program has been running since September 2001 as the original Amazing Race franchise. There have been many international variations of this show based on the same core elements. Also, the American version is broadcast in numerous other countries. The show was created by Elise Doganieri and Bertram van Munster. They created this with Jonathan Littman, who serves as executive producer. The program is produced by Earthview Inc. Phil Keoghan, a veteran New Zealand television personality who has hosted the show since its inception. 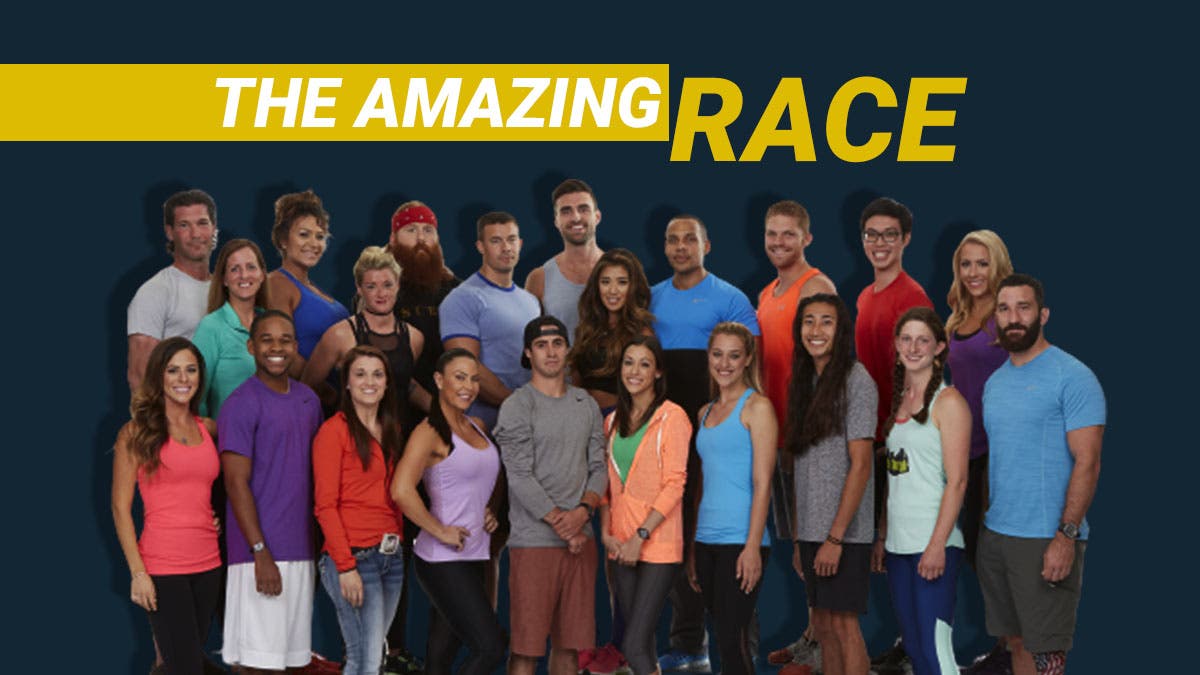 In addition, filming on The Amazing Race started back in February 2020. However, less than three legs into the film, the Coronavirus pandemic descended on the world and shut down international travel and activities. Because of this, The Amazing Race was forced to halt production and send all of its cast and crew homes. It appears, however, that production resumed in September 2021, despite no official announcement.

There was a great response from critics, and the show was considered a success. Further, It is said that a key reason for the popularity of the show is the relatively simple formula of following various teams around the world. According to Andy Dehnart of the RealityBlurred.com website, viewers can live “vicariously through the people on screen”. As a travel show, it shows locations that most people may never be able to see in their lifetime.

Another reason why the show is considered successful is that it does not follow the typical tropes of reality television. As in typical reality shows, players try not to become targets of their fellow competitors. A team’s success is primarily determined by their own performance on The Amazing Race. On the other hand, the reality show setting can promote inappropriate behavior, often leading to stereotypes about ugly American tourists. It is known for having a large fan base that stays in touch with the hosts and contestants of the show. The show’s fans pay attention to the race and track the racers’ progress in real-time while it’s being filmed. Taking advantage of recent social media tools, production companies are finding ways to disguise their presence in any city, for example, by using decoy teams. 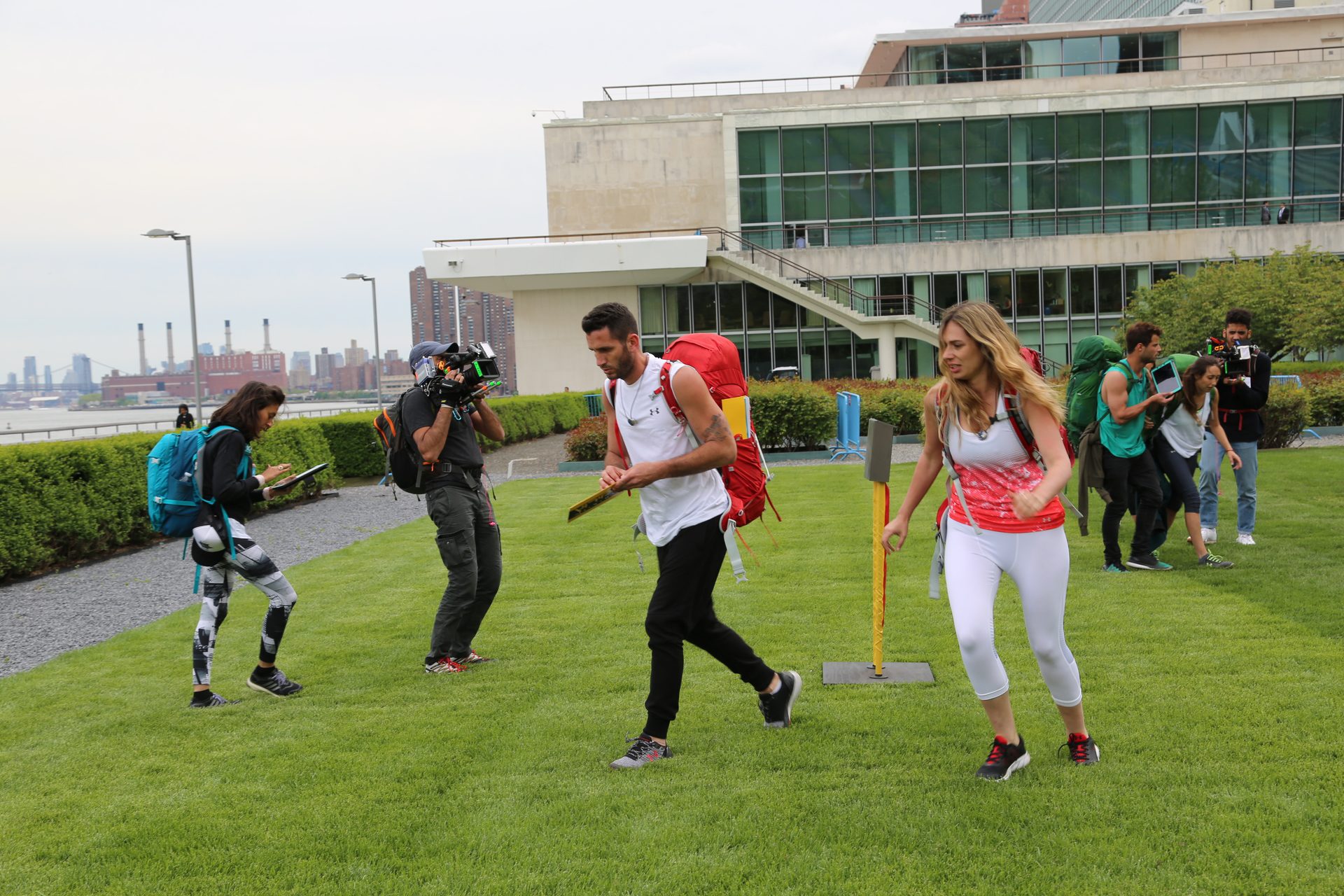 The Primetime Emmy Award for Outstanding Reality-Competition Program has been given since 2003. It has been won ten times by The Amazing Race. Additional many awards and commendations have also been received by the show. Since its inception, the program has fluctuated around several prime time slots but has averaged about 10 million viewers each season.

How Old Is Edward Elric in Fullmetal Alchemist?

How Old Is Master Roshi In Dragon Ball?

The Rwandan Genocide: War Between Communities

Why Is Rhaenyra Played By Two Actresses In House Of The Dragon?