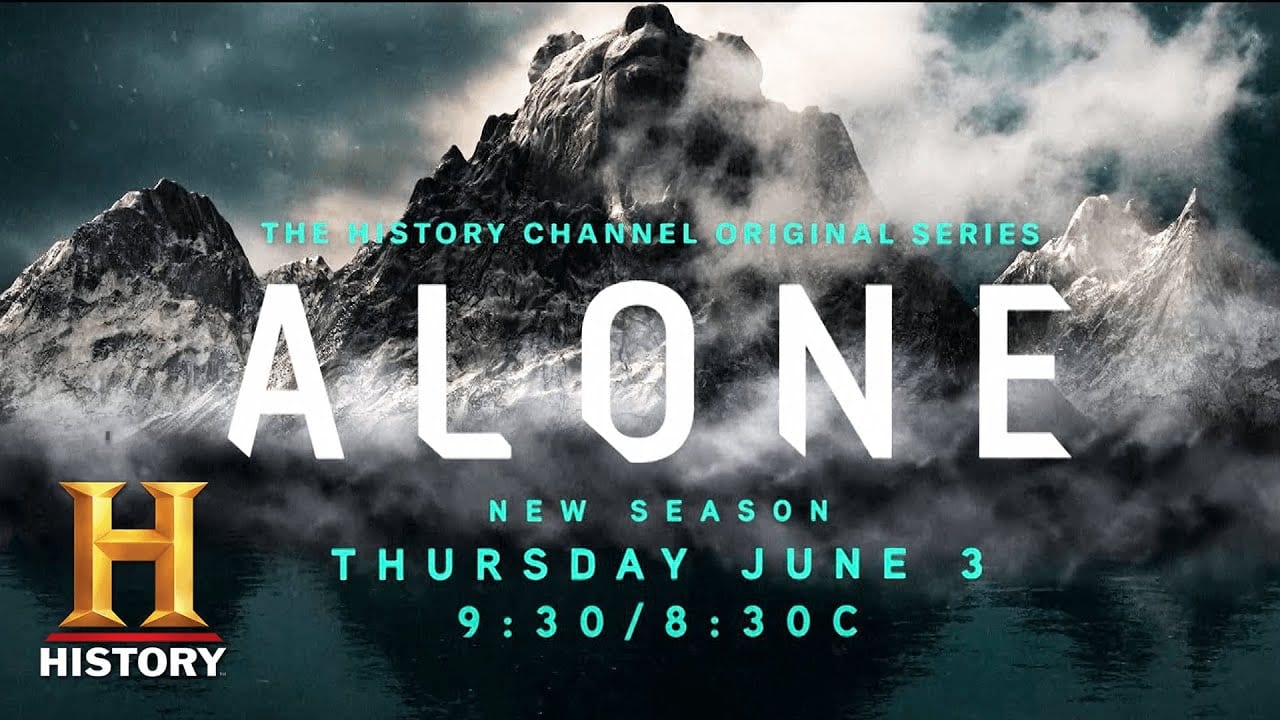 History Channel is already well known for releasing a lot of amazing shows and series on its network for millions of its subscribers throughout the globe. But it came with an American reality show titled “Alone” that was released in 2015 for the first season, and it broke all the high flying records and set the bars really high. This show was extremely liked by the viewers because of the amazing and unique concept that it came up with. The viewers, as well as the critics, were highly impressed by this show and praised it for a lot of reasons.

This show started in 2015, and it has been just half a decade till then, and it has already got seven amazing seasons that received a really high viewership, and this show literally topped the TRP charts when it was going on. Season 7 has become the most successful season of this show as of now, and we are damn sure that season 8 is going to be even a bigger hit than season 7, and this show will again break all its previous records. Season 1, season 2, and season 4 of this show were filmed in Vancouver Island, British Columbia.

Season 3 was filmed in Nahuel Huapi National Park in Argentina. Season 5 was filmed in northern Mongolia in Asia. Season 6 and Season 7 were filmed in  Great Slave Lake in the Northwest Territories of Canada, and as we already shared all the seasons were extremely successful. But now, we know millions of fans are getting extremely curious to know about season 8 of this show as a lot of confusions have got created amongst the viewers, and today, we have got all the latest updates about season 8 that we will be sharing here only to get all your queries to vanish. 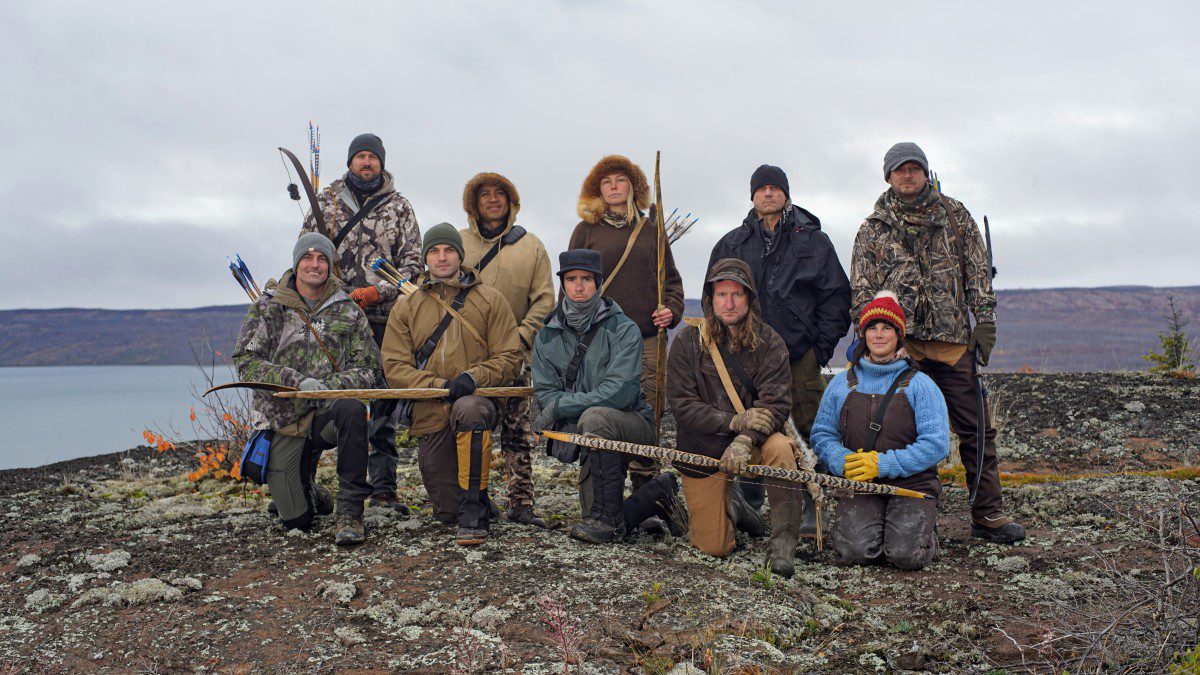 All The Cast Of Alone Season 8 Episode 1

This reality show revolves around 10 individuals who are invited to participate in this show All the struggles and hardships faced by these 10 individuals are shown in this show like how they do manage to survive in the wilderness for as long as possible and that also with very limited resources available for their survival. Keeping in the record the exceptions of medical check-ins, all the 10 participants are isolated from each other and also from all the other humans of that region. They all are given an option to “tap out” which they can use anytime to exit the game, and also, they can be removed on the basis of medical checkups if they fail to meet the requirements. The contestant who remains for the longest time in the wilderness wins the show as well as a grand prize of $500,000. 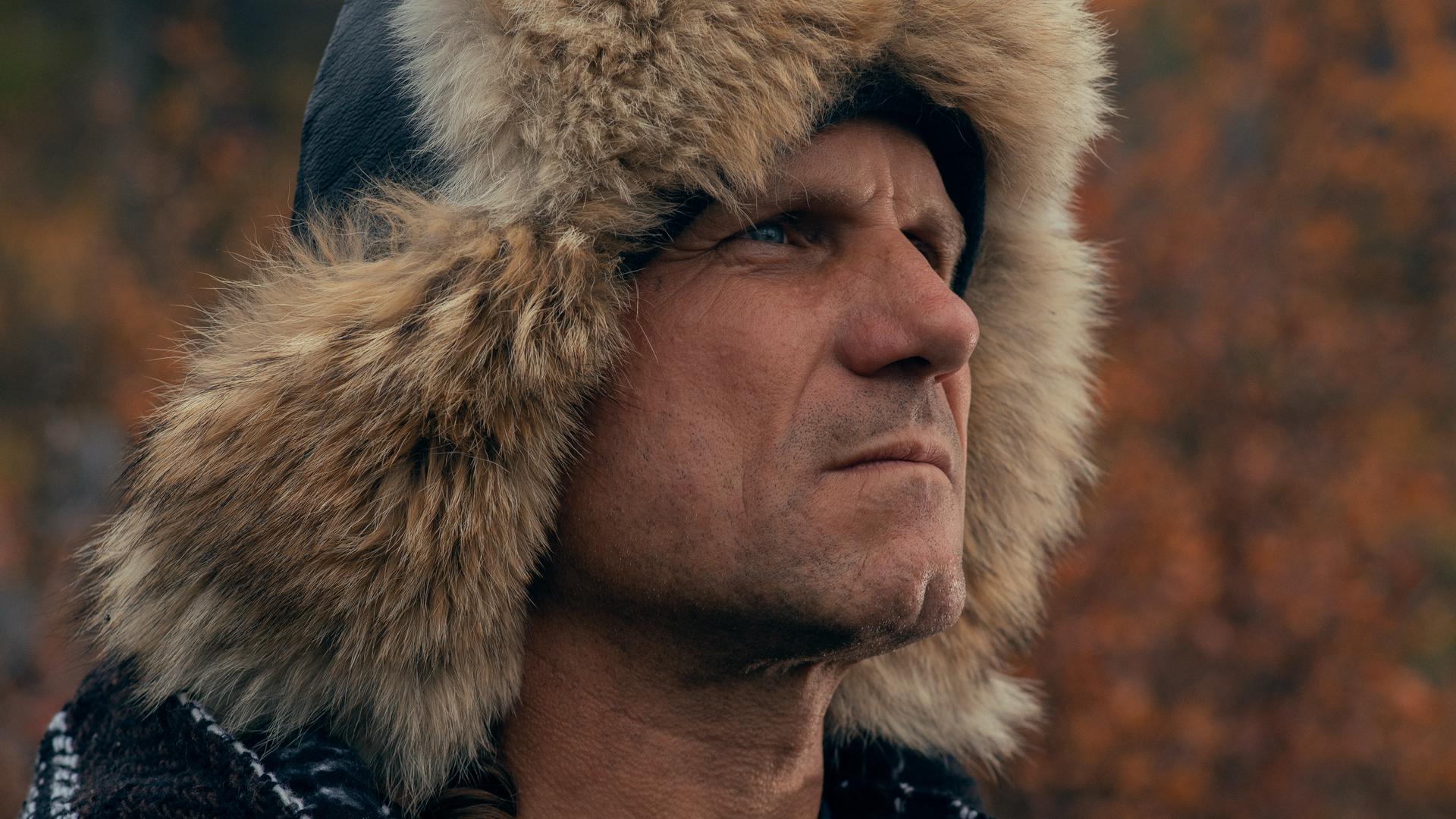 Lead Cast Of The Previous Season Of Alone

Alone Season 8 is already announced, and it will start premiering on June 3, 2021. Alone Season 8 Episode 1 will release on June 3, 2021, at 9:30 PM ET/PT and is titled “The Hunted”. After this, all the episodes will start premiering on a weekly basis, and one episode will release every week. This means that one episode will release every Thursday, so mark all the upcoming Thursdays in your calendars if you do not want to miss any of the episodes. We are just kidding, you don’t have to make such great efforts of marking the dates on the calendar.

The only thing you have to do is to stay tuned and connected to this site, as we will be sharing all the major details about the upcoming episodes of this season on our site here only. This season will release on History Channel for the viewers having cable connections, and the rest of the viewers can enjoy this season on the official site of History. Also, the previous seasons of this show are available on Amazon Prime Video, and you can rent or buy any of the previous episodes from there. Now we have got spoilers for the first episode of season 8.

Season 8 of this show is filmed in Chilko Lake, British Columbia. In the first episode, you will witness the entry of 10 brave participants in the most terrifying and outrageous location of this show that will be giving their best in order to win the grand prize of $500,000. One participant will be forced to make a life or death decision, and all of them will have to face the deadliest and most dangerous predator of  Chilko Lak that is the grizzly bear. As of now, we have shared all the major details about episode 1, for more stay tuned to this site.