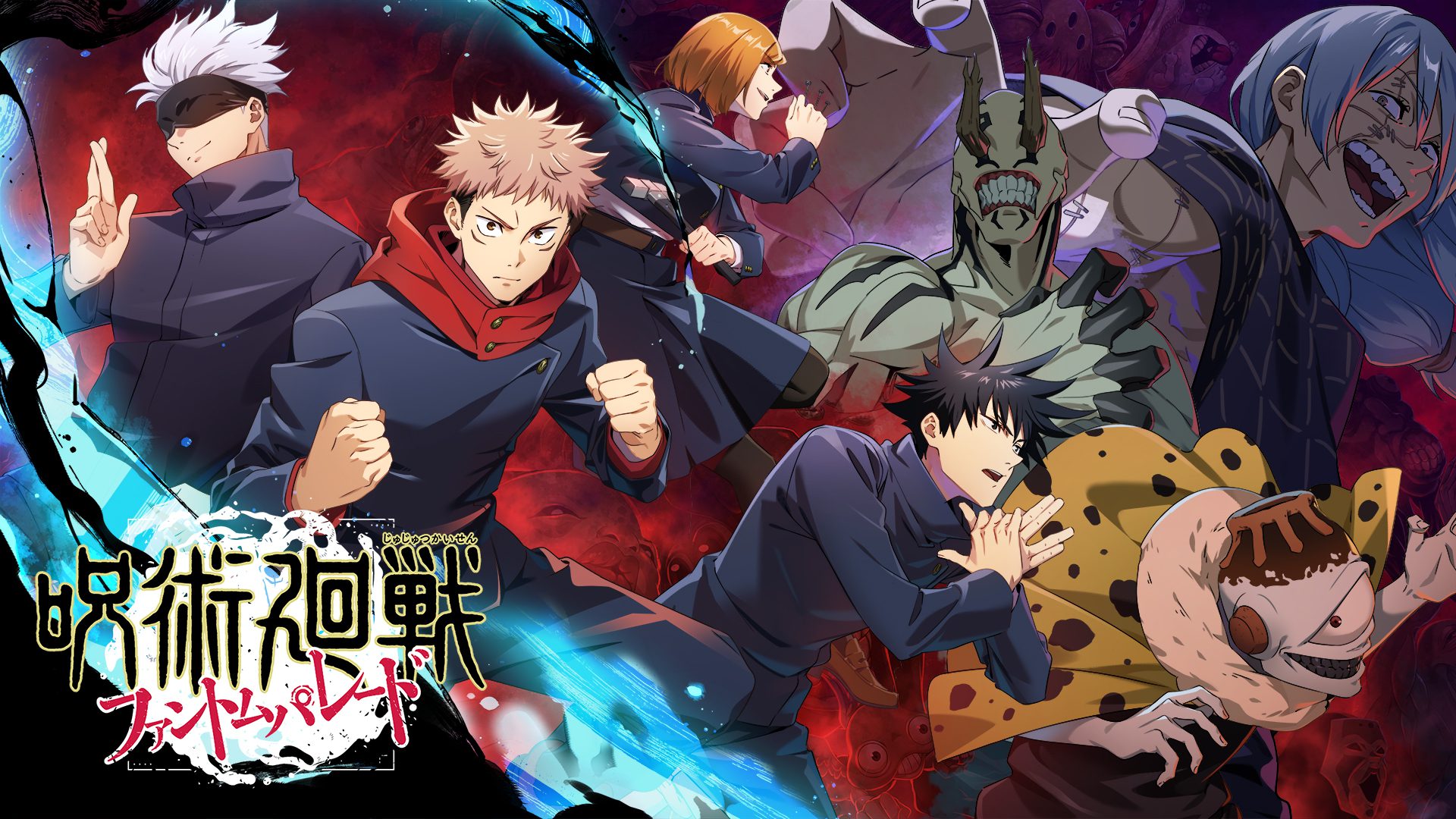 Jujutsu Kaisen has been hyped all over the internet since it first came out. Not only this, but it also got many non-anime watchers to binge-watch the show. Since its debut as a manga, it has gained popularity rapidly. It was written by the mangaka Gege Akutami in 2018. In 2020, MAPPA studio animated the series, which led to greater success.

What makes an anime great is when it provides us with not only intriguing stories but also great op characters along with good animation. Jujutsu Kaisen not only gives us a good story but also introduces us to characters who are unique in their own ways. Besides this, the characters are very different from traditional anime characters, especially the female characters. It was recently announced that the anime won the Anime of the Year title at the Tokyo Anime Awards Festival. Besides this, it has also won many new awards at Crunchyroll Anime Awards.

Jujutsu Kaisen’s story begins with a blindfolded man announcing the death sentence of Itadori Yuuji, the protagonist, in a room full of talismans. The scene then cuts to the time when Yuuji decides to visit his dying grandpa in the hospital. We are then introduced to Fushiguro Megumi trying to find a missing artifact, thanks to his careless teacher, who happened to be the blindfolded man at the beginning. This artifact is found by the school’s Occult Club, which consists of 3 other members, including Yuuji. One night the other 2 members of the occult club hold a meeting to unseal the talisman from the missing artifact that Megumi is looking for. 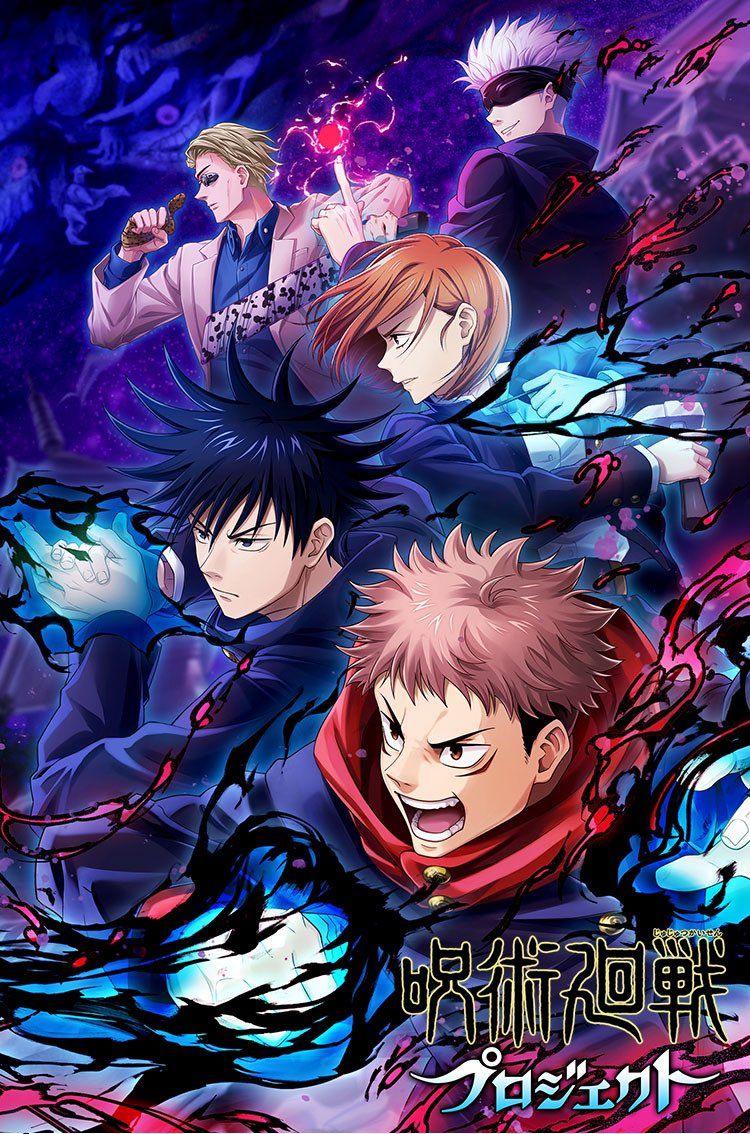 From here begins the series of unfortunate events as Itadori swallows the artifact in a haste to save his friends from creatures known as cursed spirits. Sadly, this artifact was one of the fingers of Ryomen Sukuna, one of the most powerful demons. Sukuna is, thus, able to take over Itadori’s body, however, Itadori is able to control Sukuna’s possession over his body. This intrigues the careless teacher, also known as Gojo Satoru, who is the number one Jujutsu Sorcerer. Gojo tells Itadori to let Sukuna take over his body for 10 seconds to see whether or not he can control the demon. We are then taken back to the first scene where Gojo tells Itadori that his execution can be put on hold if he will be a student in the Jujutsu Kaisen Academy.

Since Jujutsu Kaisen is one of the anime that has brought about major changes in viewers’ expectations, it holds as many award titles as it deserves. The Crunchyroll Anime Awards’ winners were announced wherein the Jujutsu Kaisen took 6 awards home. These awards are as follows:

Being different from most of the female leads in anime, Nobara has been a fan favorite for many. She is a character who is pretty strong as well as a character who doesn’t listen to what others think about her. Asami Seto is the voice actor for Nobara Kugisaki. Among many of the best scenes she has, her fight against Eso will probably be the greatest. 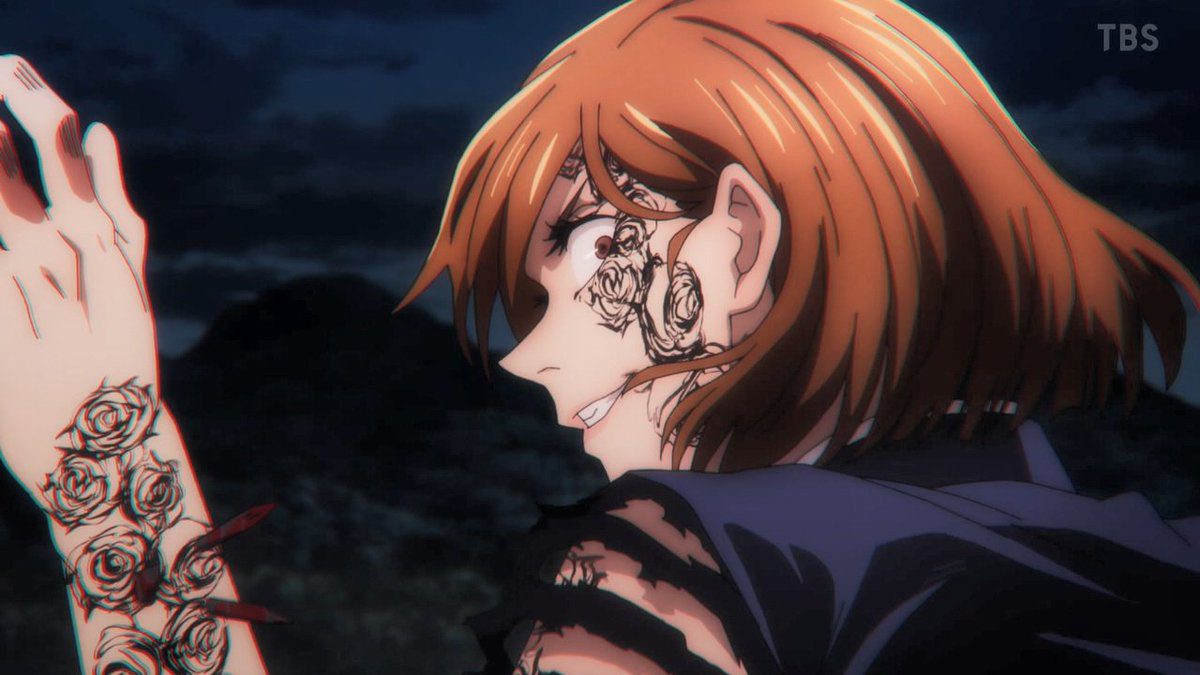 Rightfully deserving the title, this fight scene included not only action but also comedy. The villain in the scene, Hanami, made the viewers anxious before its battle with Yuuji and Todo. Thus, this fight also made the viewers anticipate the outcome. This is also a fight where Todo teaches Yuji new techniques.

Jujutsu Kaisen has been an anime full of action right from the first episode. With each episode, the action grows intense. We see battles between Itadori and the cursed spirits, Gojo and Sukuna’s legendary 10-seconds fight, Sukuna and Megumi’s fight, Nanami and Mahito’s fight, Nobara and Eso’s battle, and many more. 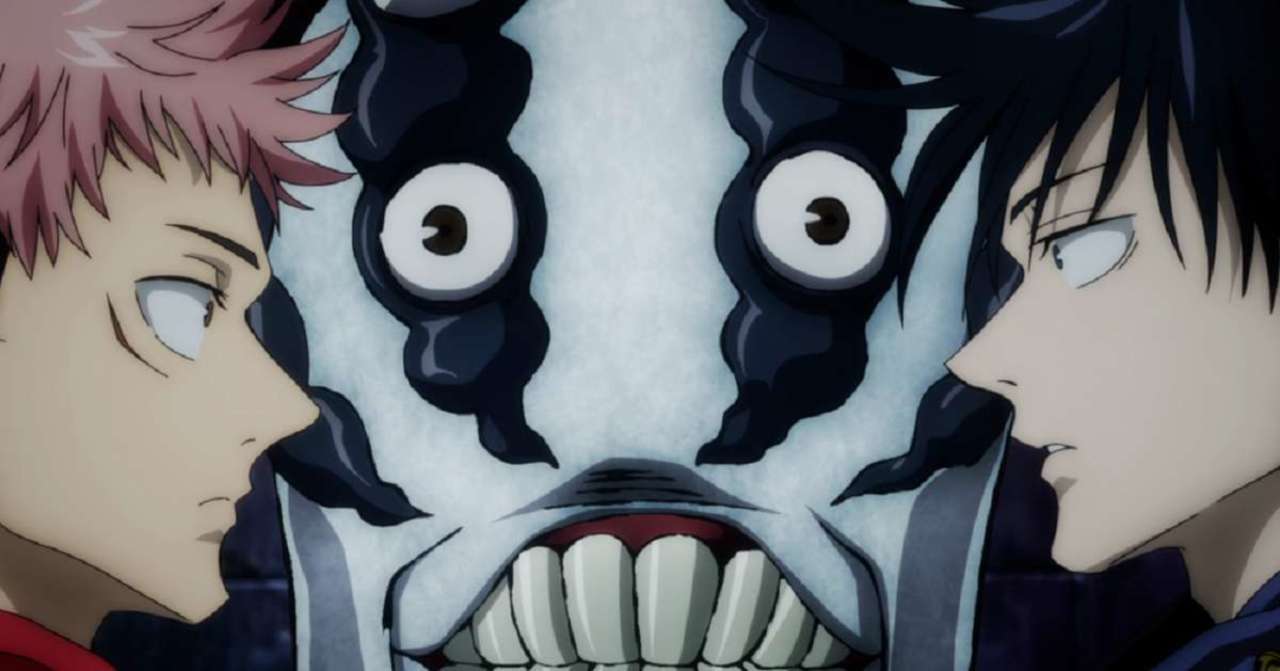 Rene Dawn Claude is the German voice actor for Gojo Satoru in the anime. He has voiced many characters in anime, cartoons as well as in video games. Some of the anime he has provided his voice for include the anime Charlotte, Code Geass, One Punch Man, and the Fate Series.

Leo Rabelo also voiced Gojo Satoru in the Portuguese dub version. He also works as a dubbing director. He has provided his voice for many characters from different forms of media like Batman vs Superman, Ben Ten, League of Legends, and Duck Tales.