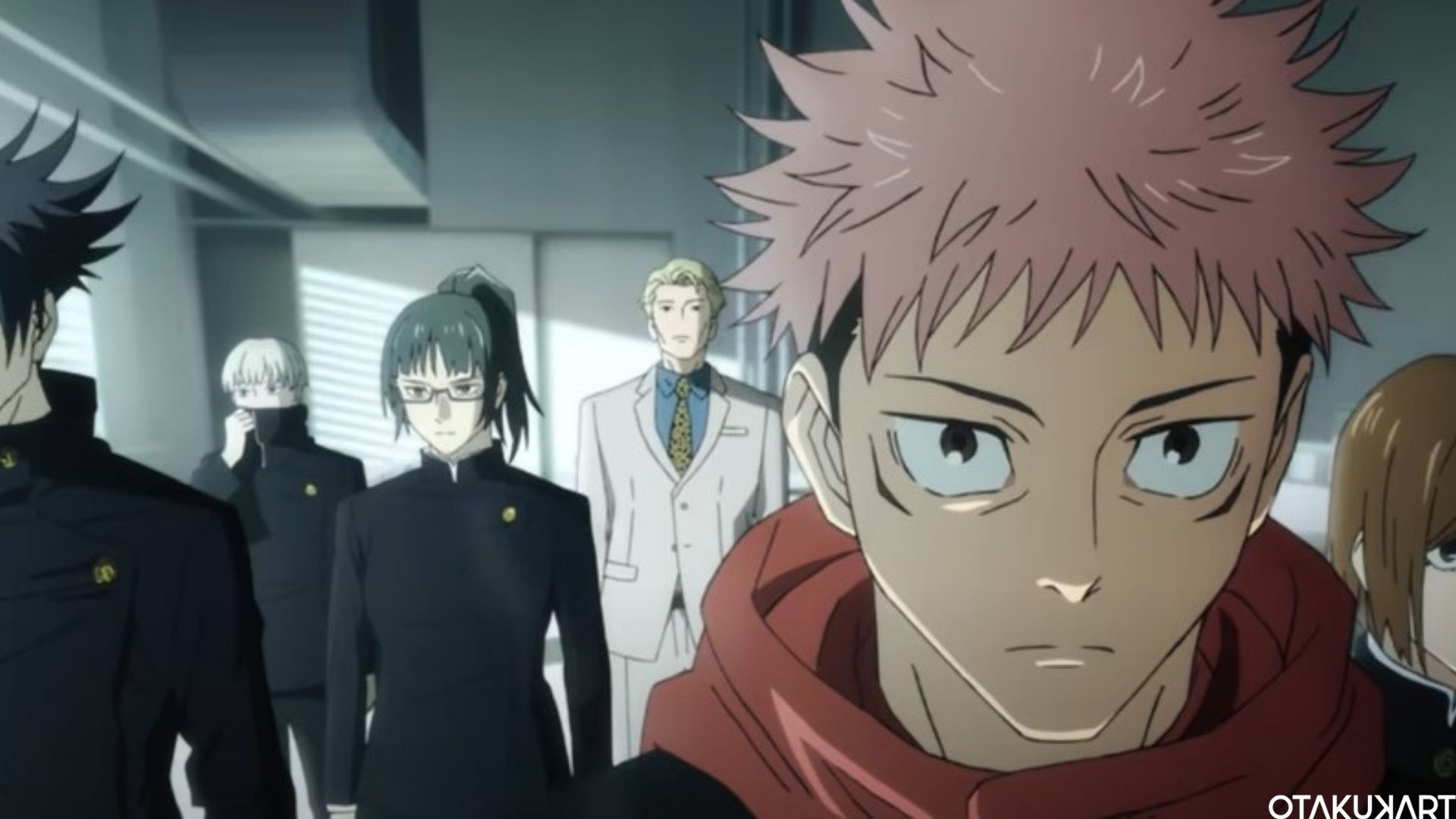 Jujutsu Kaisen is a Japanese manga-based anime series, created by Gege Akutami. The story is set in a world where cursed spirits feed on humans and fragments of the legendary demon Sukuna, which is currently residing in Itadori Yuji’s body. The word ‘Jujutsu’ is an umbrella that encompasses all curse-related mystical arts and refers to all spells and skills that sorcerers and cursed spirits use.

If you are an anime fan, an Otaku per se, then there’s no way that you wouldn’t know about Crunchyroll’s Anime Awards. The Crunchyroll Anime Awards are given to the best anime of the previous year’s anime series by the anime streaming platform Crunchyroll. Here, you can vote for your favorite anime and its characters and also share it with your friends.

The year 2021 has brought us many new anime series with variants of stories. Ranging from Horror to Slice of Life, from Mieruko-Chan to Ousama Ranking (or Ranking of Kings). There’s also Komi Can’t Communicate, Tokyo Revengers, 86- Eighty-Six, Odd Taxi, Attack on Titan, Takt Op Destiny, and so much more. Name some, and you will find a bunch of anime series with some awesome plots and storylines that have been released in 2021. Having to vote for only one for a particular category of awards will be hard for many. Studios represented by nominations this year include MAPPA, Wit Studios, TMS Entertainment, MADHOUSE, Bones, Orange, KADOKAWA Pictures, A-1 Pictures, Telecom Animation, and 29 other studios.

Without any furder ado, let’s look at the nominees of the Anime Awards 2022 of Jujutsu Kaisen. Note that these are only the nominees. Aside from Jujutsu Kaisen, there are other anime series that have been nominated as well. 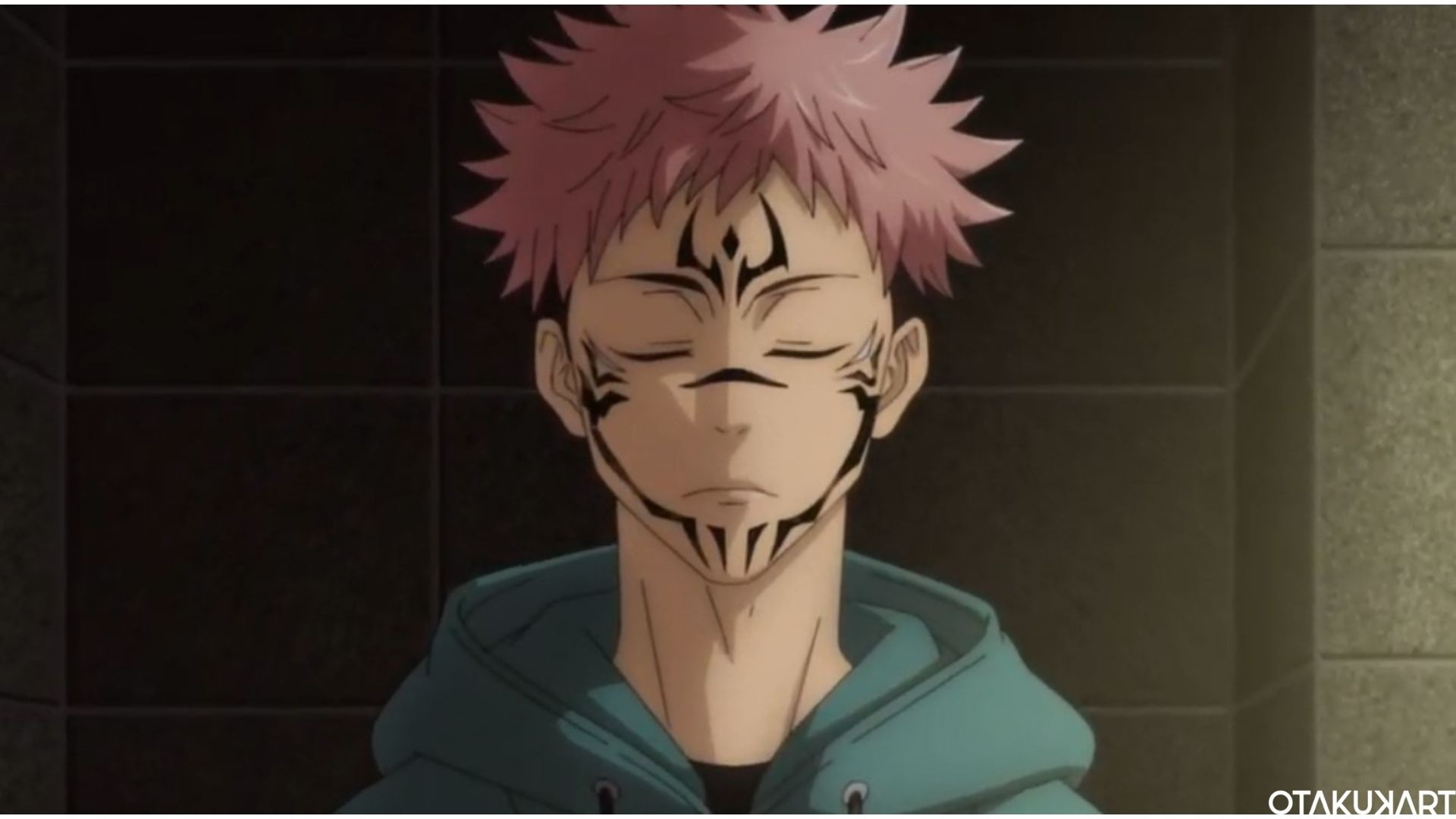 Itadori after eating Sukuna’s second finger, which is amount to one-tenth of the power of Sukuna

Anime of the Year

Needless to say, Jujutsu Kaisen was really one of the breathtaking anime series of the year 2021. 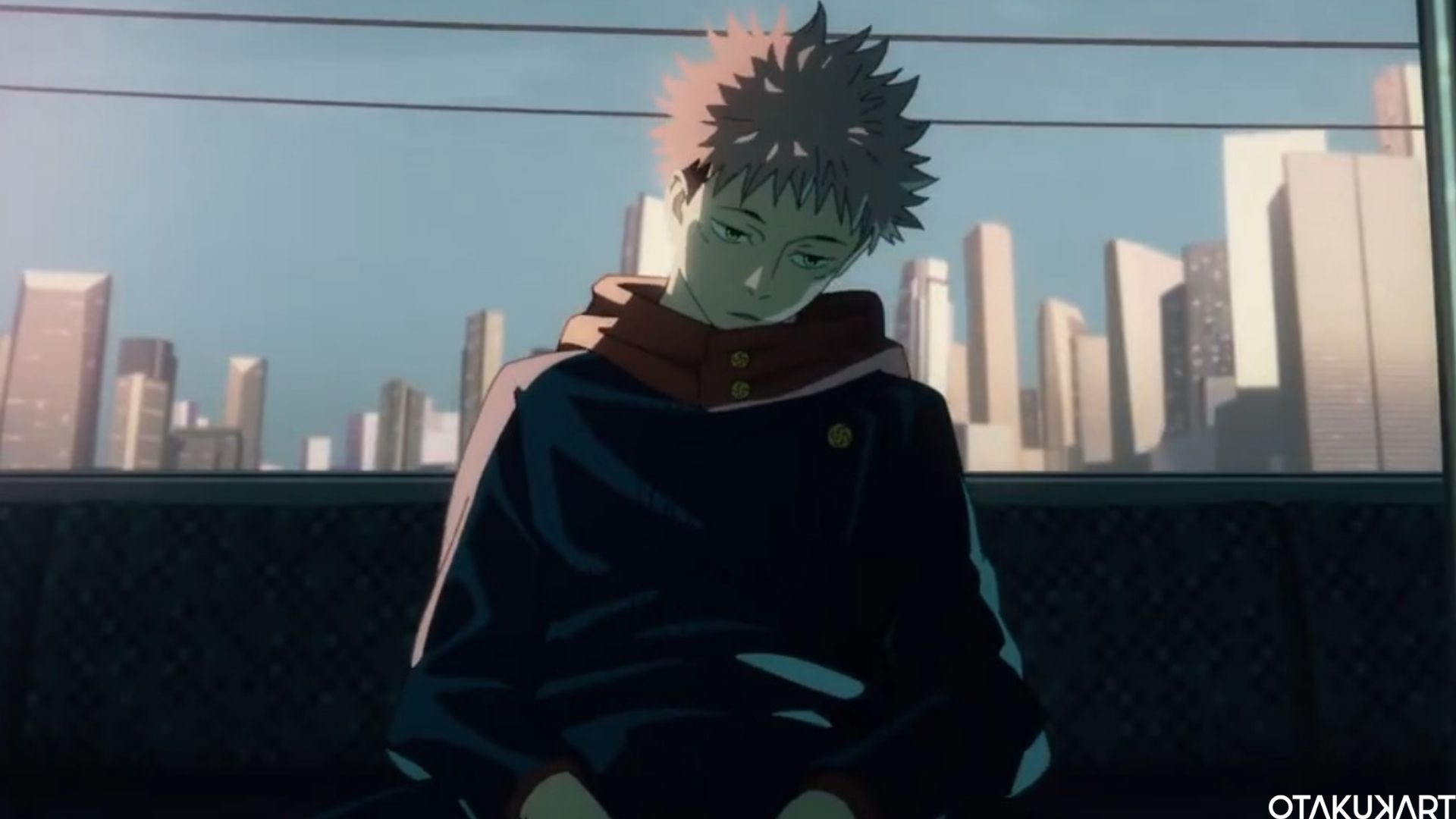 Unlike other cute and clumsy female anime characters, Nobara is one hell of a tomboyish girl. 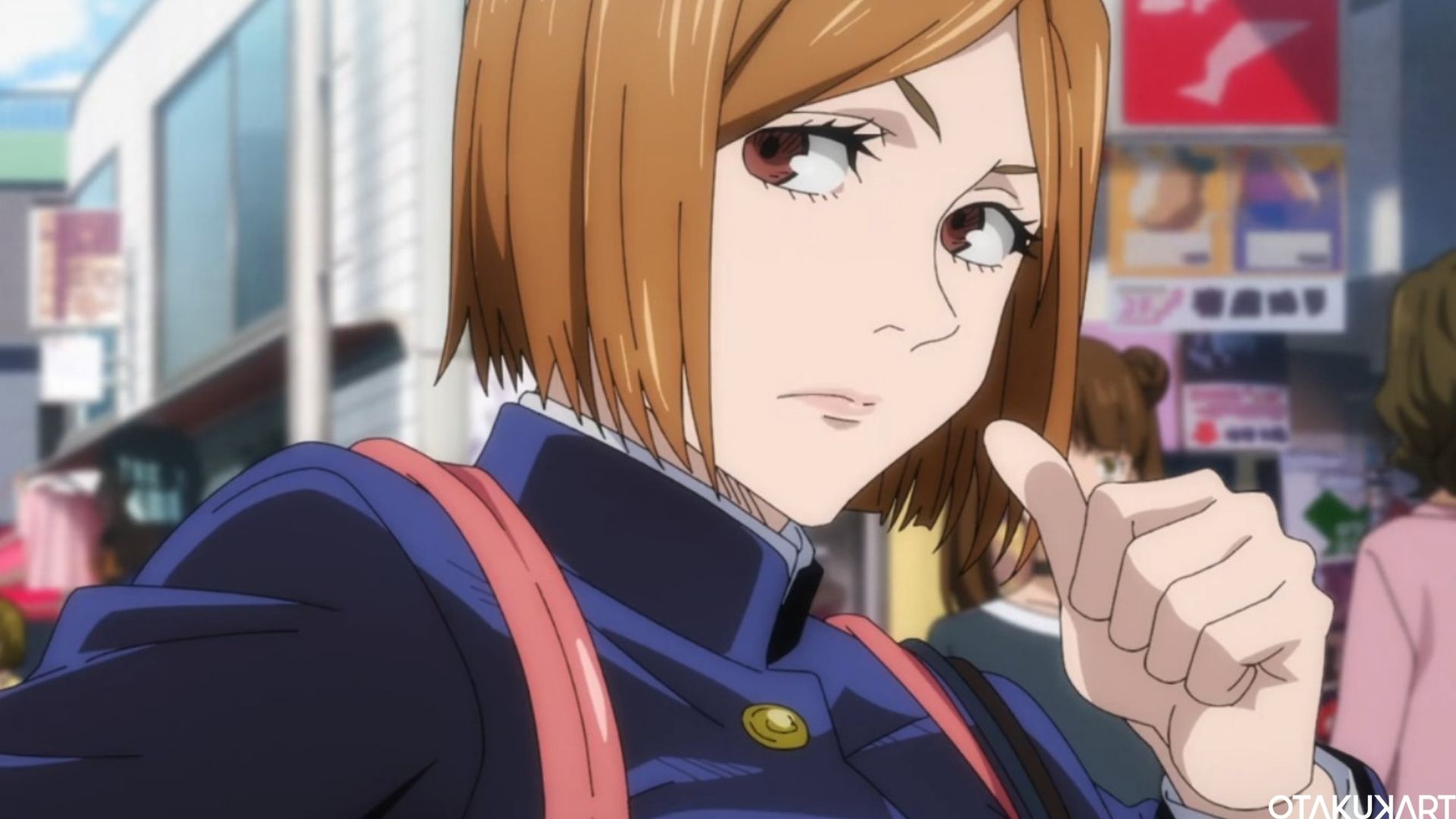 A character with natural-born abilities like Yuji is a character to consider. 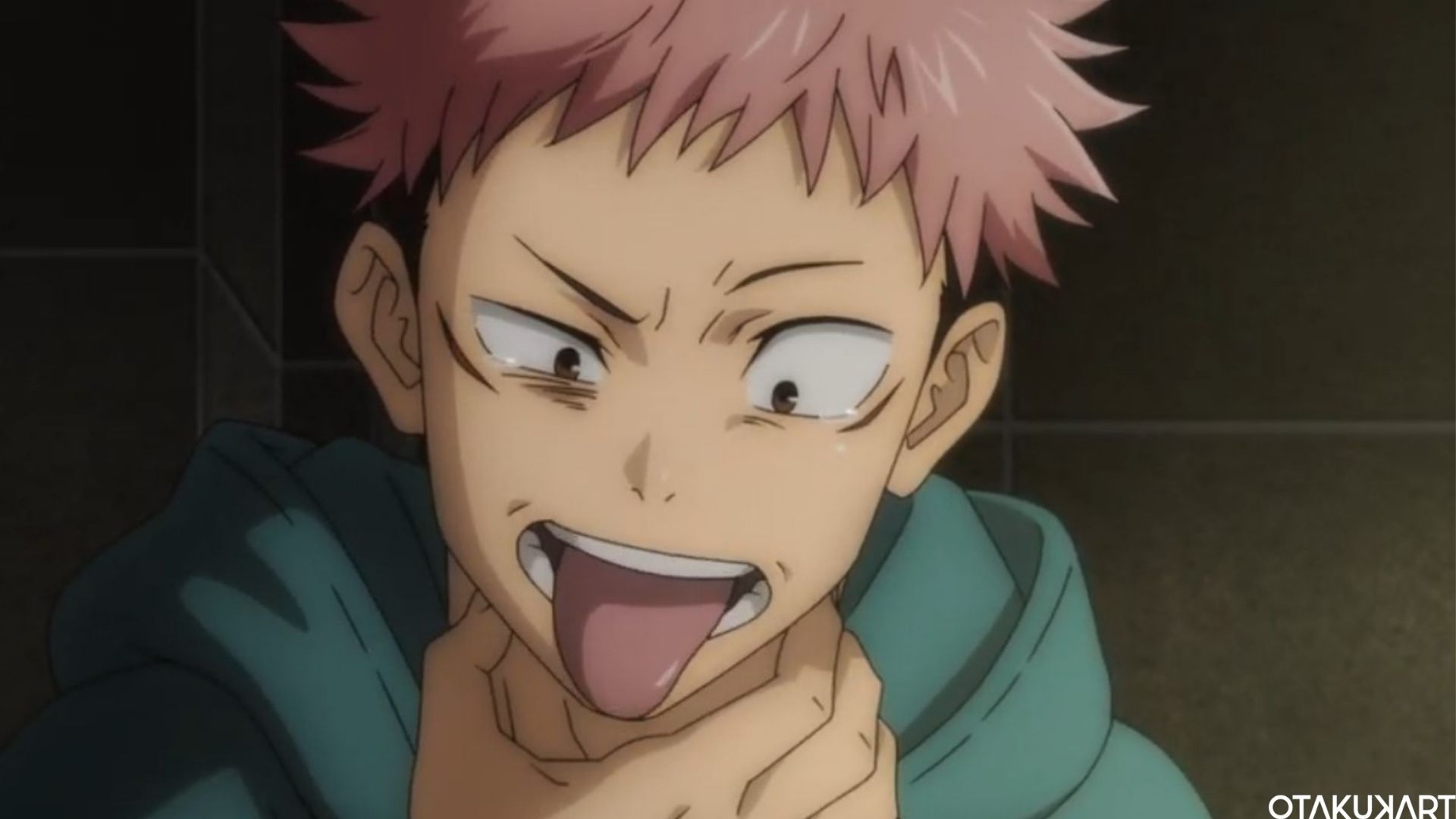 ‘Brothers’ fighting together with a cursed spirit was amusing in itself. 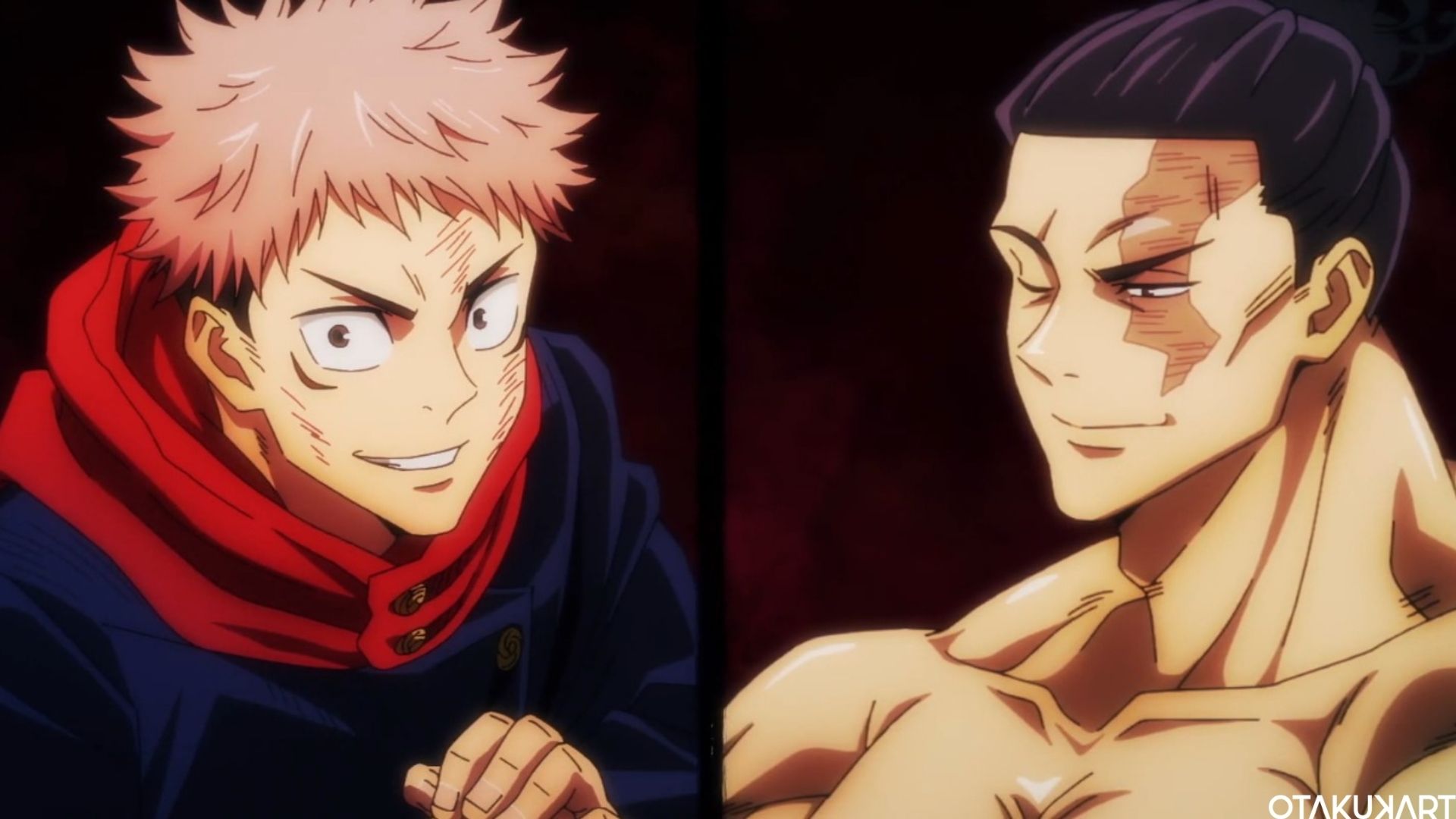 Yuji Itadori and Nobara Kugisaki vs. Eso and Kechizu

When two likable characters fight together, relying on each other’s skill, it sure pains our hearts when the scene ends. 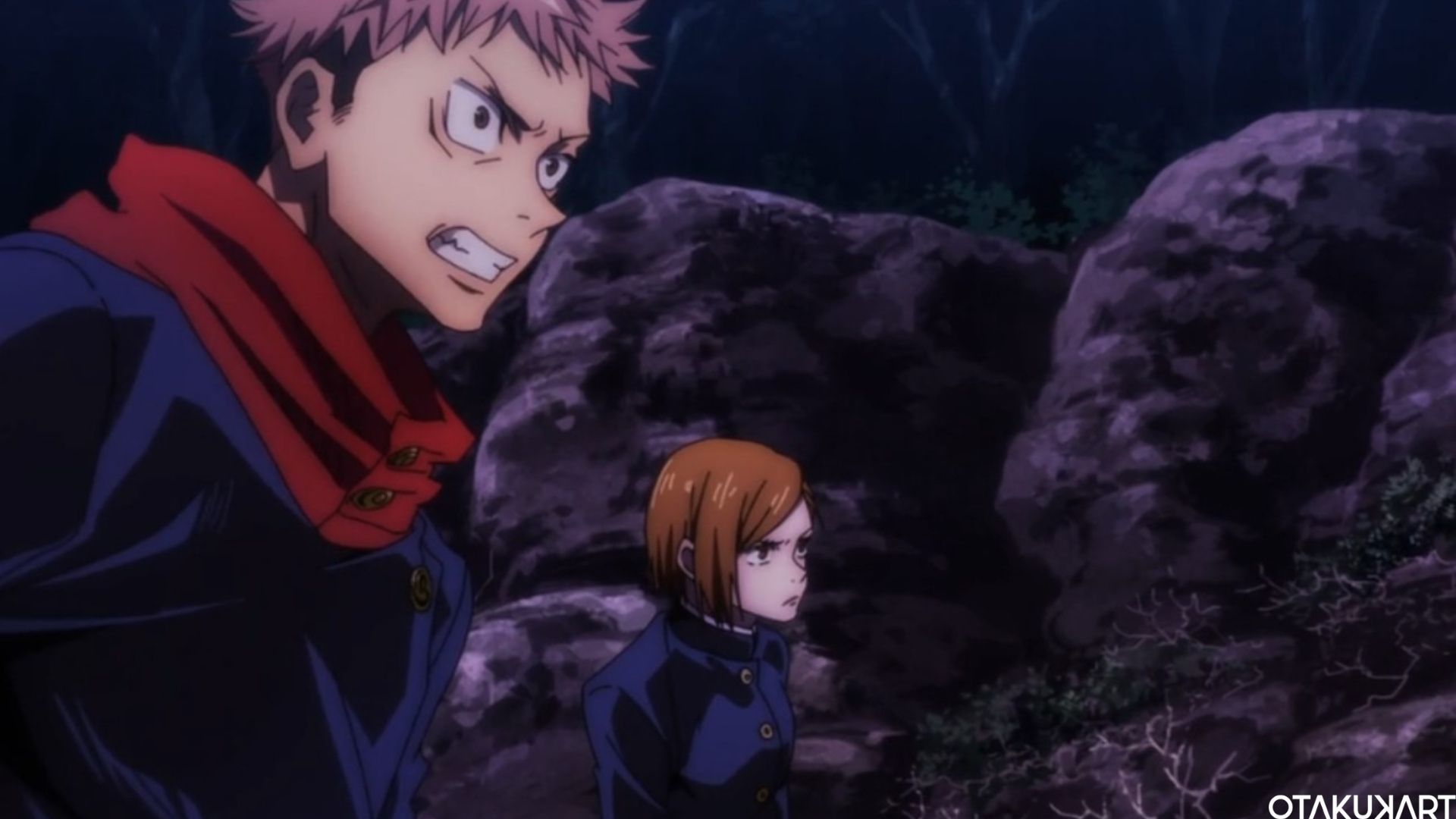 A thunderclap to the director of Jujutsu Kaisen, and also the anime series ‘God of High School,’ for directing such an awesome series.

Without any doubt, Jujutsu Kaisen had one of the best animations. 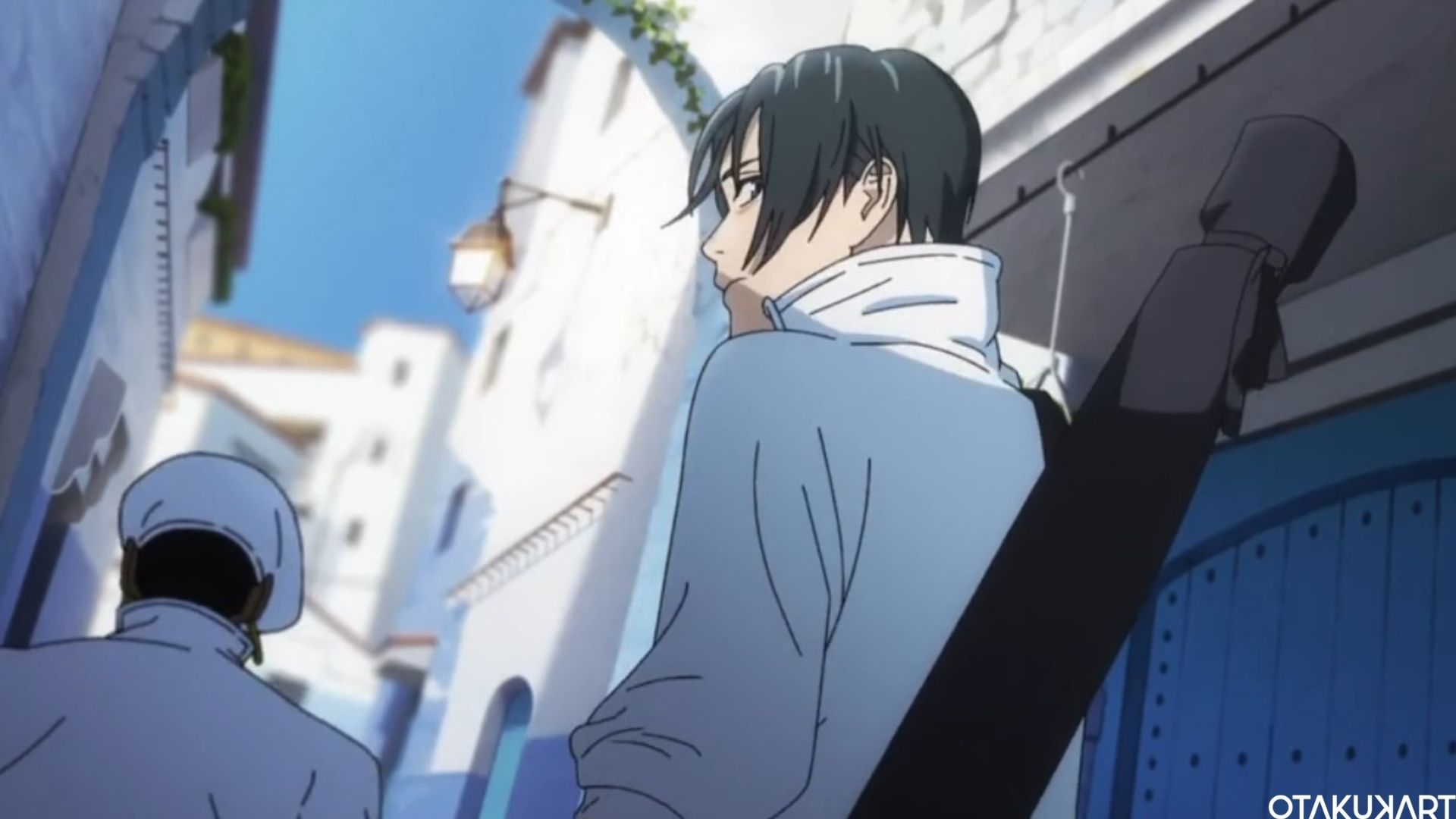 Being a salaryman and quitting it for animation is a tough decision. All thanks to Tadashi’s hard work for making such amazing character designs.

Nothing beats when your favorite anime series has an opening song like VIVID VICE- Who-ya Extended. 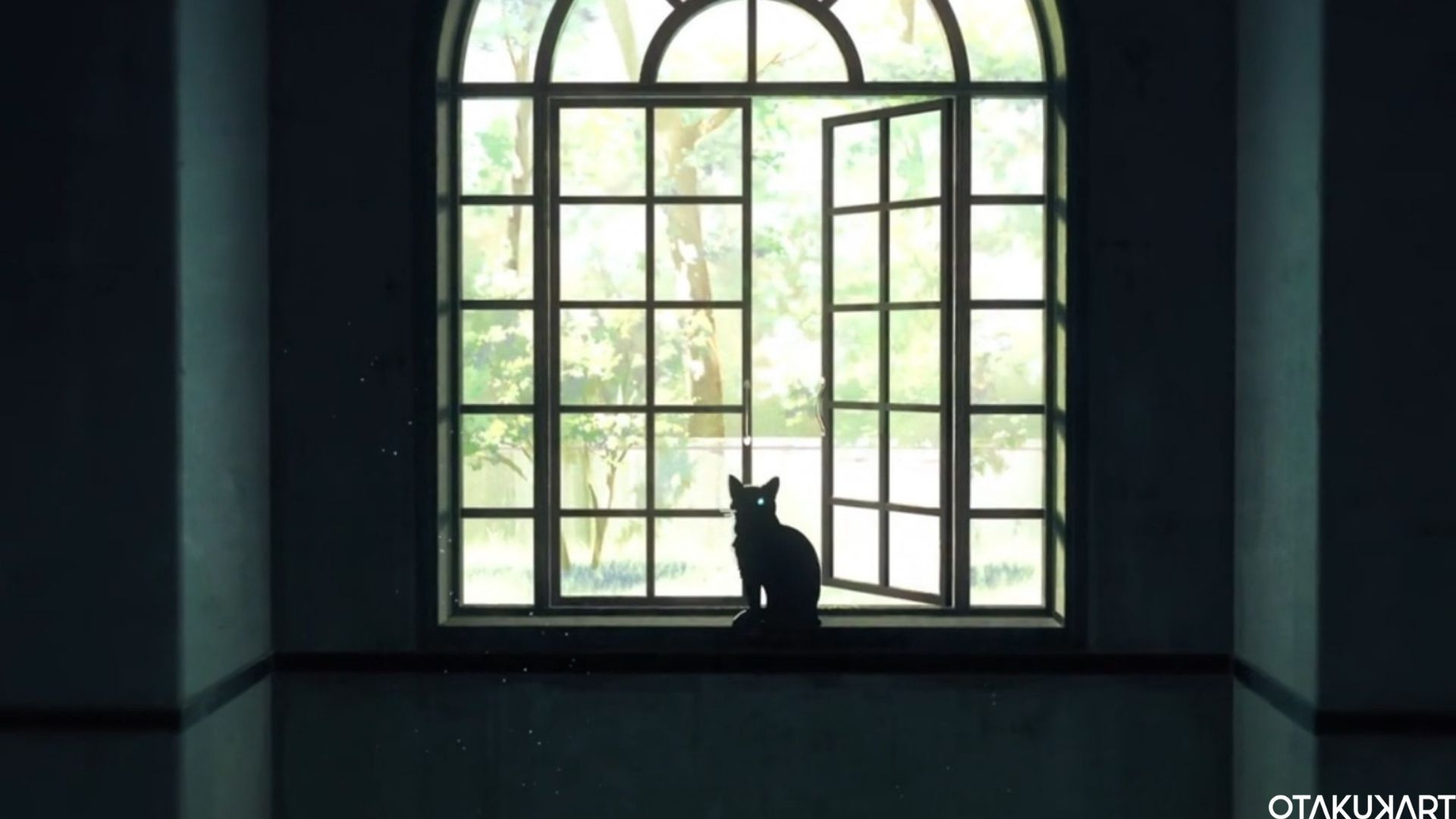 If you are up for an action anime series, then go for Jujutsu Kaisen. Bet you won’t regret it. 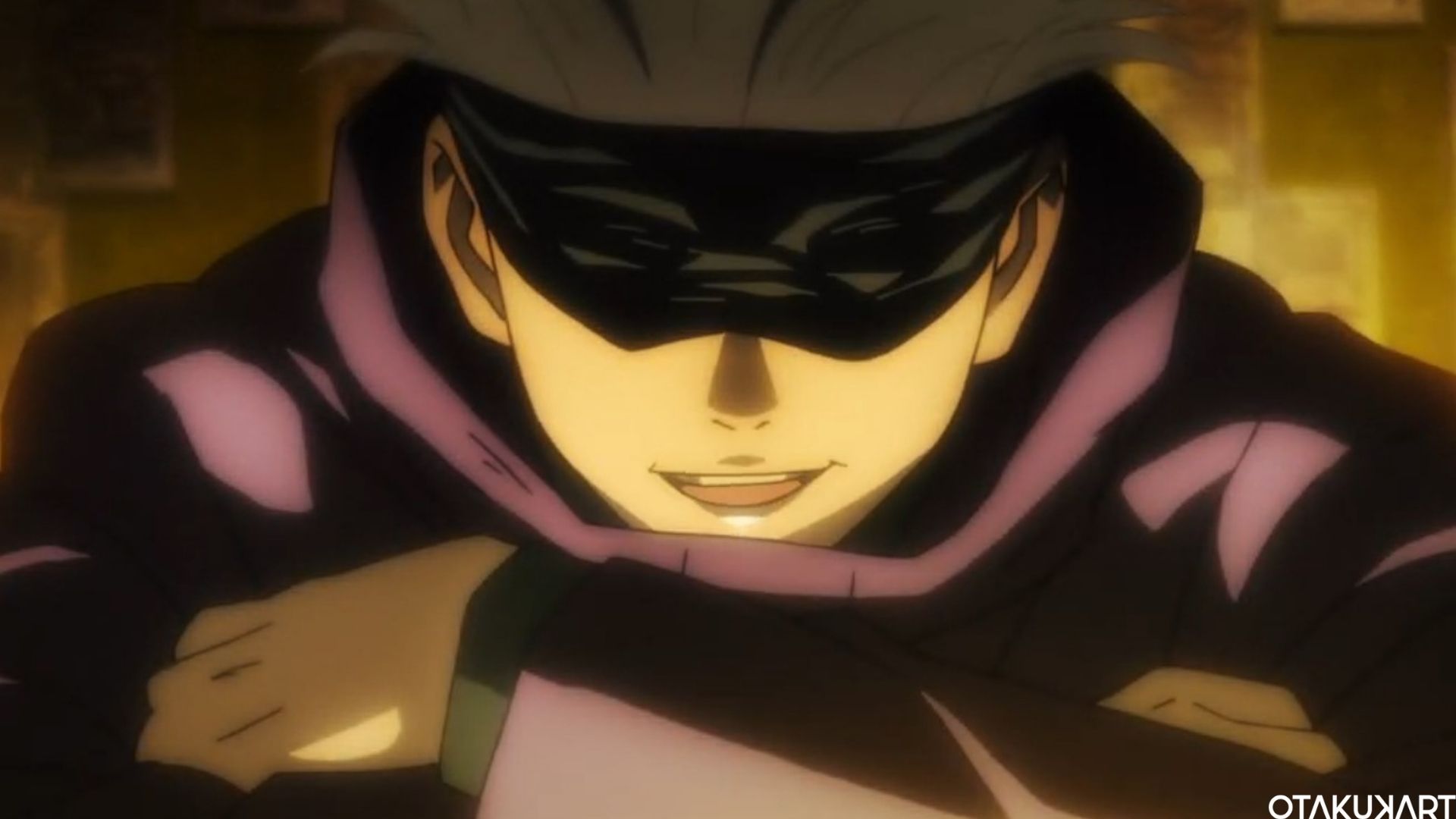 Here’s a list of international voice actors that voiced for the Jujutsu Kaisen (cour 2) anime series. The nominees are:-

The voting is open till January 25, 2022. Do cast your vote for your favorite character on Crunchyroll.