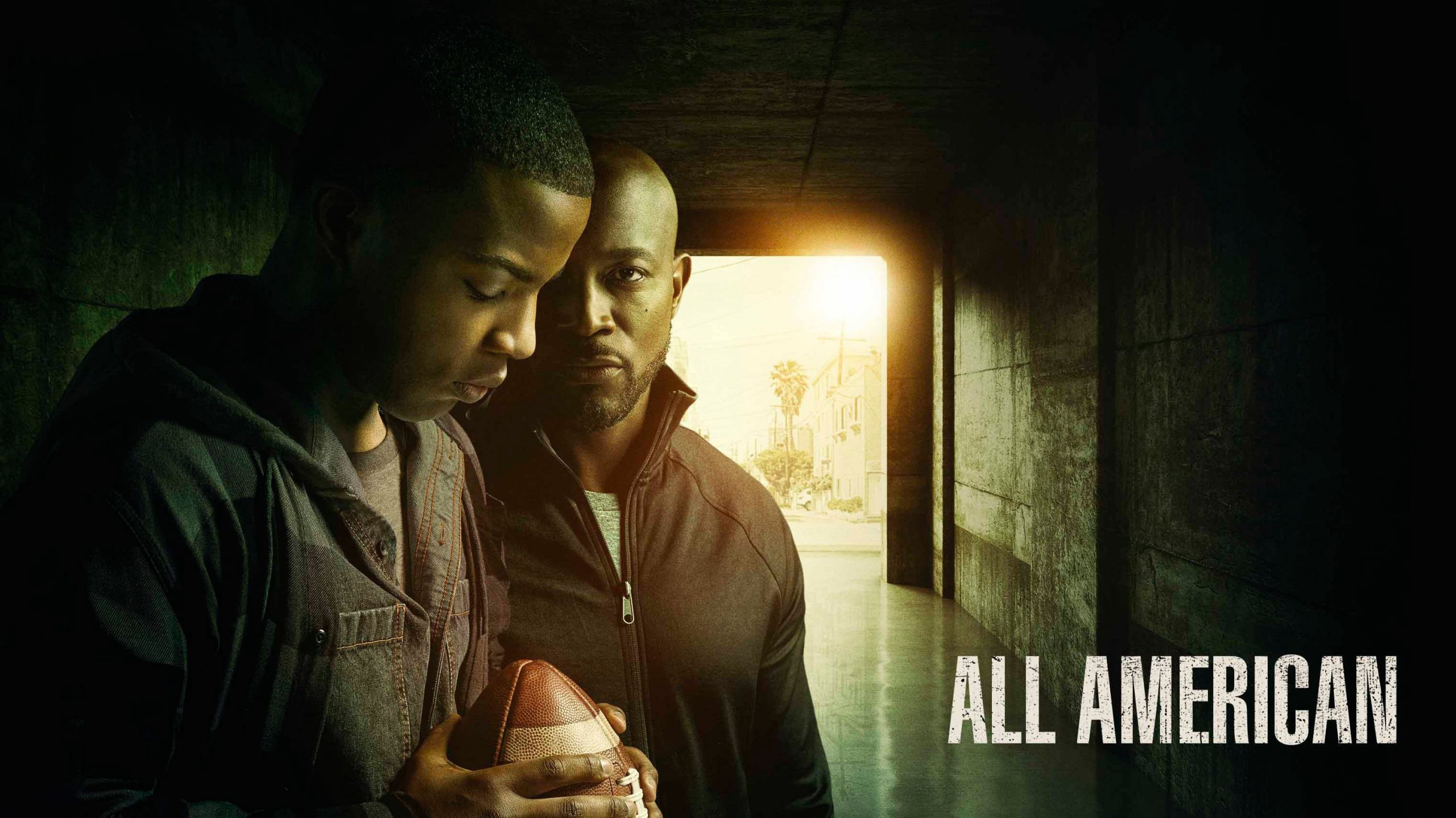 Today’s article will be about “Who Spencer James ends up with” in the latest season of All American. All American is an American Tv Series that focuses mainly on sports.  The first episode of the show came out on the 10th of October in 2018 on The CW. Created by April Blair, the sports drama presently has three seasons. It has also been confirmed that the show will be getting a fourth season which will probably come out late this year or at the beginning of 2022.

The plot of the show is loosely adapted from the life of Spencer Paysinger, who is a former American footballer. His arrival threatens the new team as he struggles to find his place. Upon its release, the show has garnered multiple positive reviews from viewers and critics alike. Keep reading the article to find out Who Spencer James Ends Up with in the show?

What Happened Between Spencer and Olivia?

By the end of season 2, Spencer and Olivia are in a good place. But at the beginning of the next season, we see that something extremely suspicious is going on between the two. They barely talk to each other, and when they do talk, it is awkward.  It is being repeatedly mentioned at the beginning of the third season that there had been a trip to Las Vegas.  Also, Spencer and Layla have gotten back together after going through some rough patches.

Let’s take a quick look at the estranged friendship between Olivia and Layla first. Olivia and Layla are gal pals even before Spencer moves to Beverly hills. Olivia has a major crush on Spencer. Spencer on the other hand has got his eyes on Layla, but she is dating Asher, who is Spencer’s rival. One drunken night, things get hot and heavy between Olivia and Layla’s boyfriend, Asher. This causes a rift between the girls. Layla then breaks up with Asher and goes on to date Spencer. I know! Confusing right? We have heard of love triangles, but this is a whole love rectangle. On top of all that, Olivia and Asher get into a relationship. Now let us get back Who Spencer James ends up with in season 3 of All American. 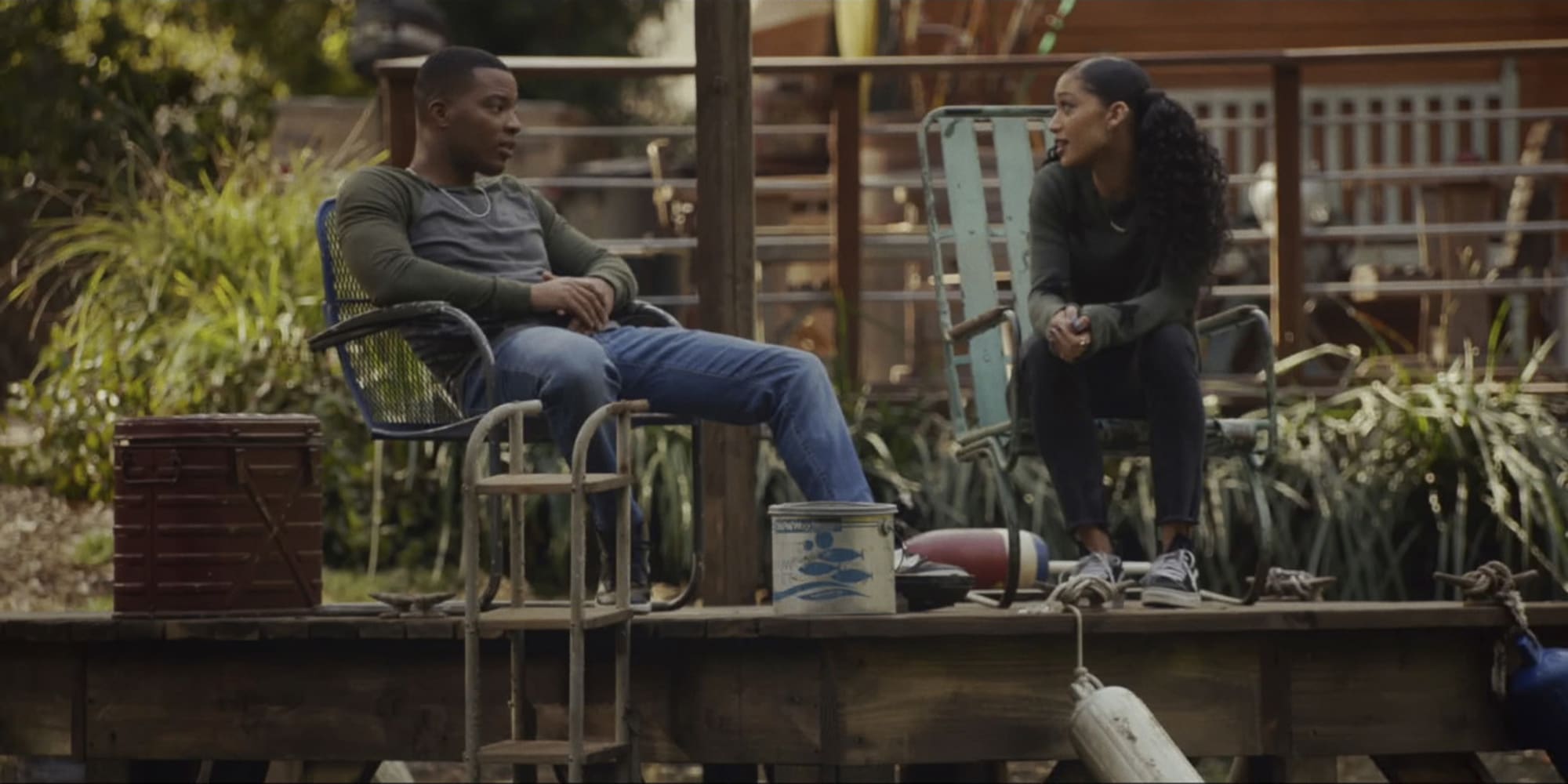 Who Does Spencer James end up with?

” Who does Spencer James end up with?” I am pretty sure this question has been haunting everyone who has been keeping up with the sports drama All American. At the beginning of Season 3, we see that Spencer and Layla are still together. Let’s just say Spencer’s relationship with Layla has shaped him into a man who Olivia has been developing feelings for.  She has helped him grow more mature and keep his calm in problematic situations. Layla is not the only aspect that has influenced the character development of our protagonist, but she has played a major role. 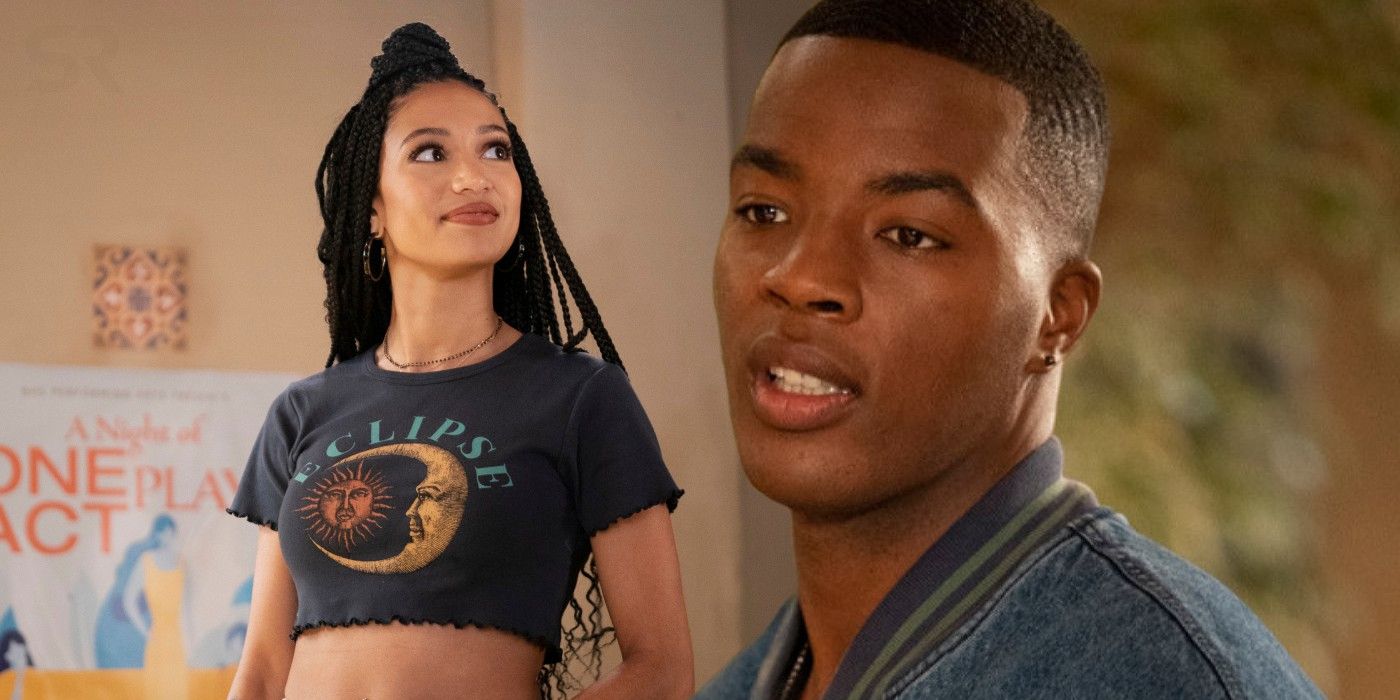 Having already once slept with her best friend’s boyfriend, Olivia pushes Spencer away as she doesn’t want to hurt Layla’s feelings again. She also doesn’t want to hurt her boyfriend, Asher. But Asher and Olivia eventually break up. By the end of season 3, we see that Spencer has ended up with Olivia. The fans of the show who has been rooting for Spencer and Olivia to get together since day one. they were on cloud nine when by the end of the season, the two became a couple. Olivia and Spencer also make it official by revealing to everyone that they are a couple.

Also Read: Brandon Starc Girlfriend: Who is the High Jumper Dating in 2021?