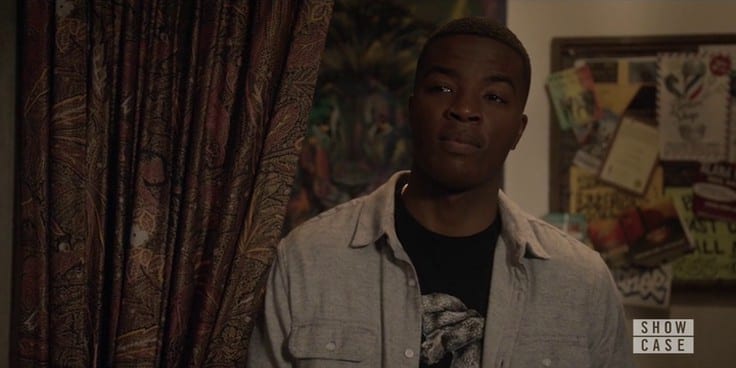 From All American S03E14 Featuring Spencer

All American Season 4 Episode 15 sees the characters having a planned schedule, but there is always something for each one. Something that disrupts the plans and takes them in a direction they didn’t expect to. After all that happened previously on the show, we believe it’s meant to be. Spencer finally learned some important life lessons he needed. For his career as well as friendships, and by the end of last week’s episode, he put them to better use. This resulted in him receiving the full-time scholarship he always dreamed of. Now nothing holding him back for sure.

Also, Olivia and Laura learned what it means to be there for each other and what it means to sacrifice and still keep fighting. Coop might doesn’t really enjoy the big festivals and days anymore. But Carrie made sure her birthday be well-spent as Coop misses Shawn as well as Spencer’s friendship. Anyway, we are one step closer to Spencer and Coop reuniting, as we saw Spencer considering it previously. Thanks to Preach, who also has some hope moving on. So let’s break down everything that went down previously on the show. Then we will take a look at what to expect from All American Season 3 Episode 15

Previously on All American, we opened up to Spence and Jordan train together. Olivia has a new partner in form of her grandfather to take care of. Plus Laura’s mom is visiting for a lovely time. Grace finds a list that Spencer, Coop, and Shawn created as kids and encourages him to go after it. Also, Layla wants to meet Coop as she talks to Carrie. On the other hand, Laura connects with her mother. Her mother tries to change her views on the criminal legal system. 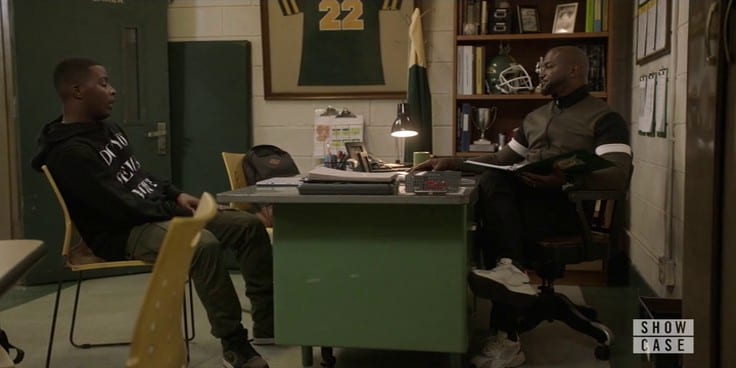 From All American Season 3 Episode 14 Featuring Spencer and Billy

Billy breaks it to Spencer about the lead recruiter for Toledo State wanting to check him out. Furthermore, Billy meets with the bad news that Chris’s grandma passed away and they won’t have Chris playing as QB1. Spencer tries to coach his team only to fail until the recruiter from Toledo, Coach Smart, comes to meet Spencer. He gives Billy some much-needed advice if he wants to train his time for the game. It’s to let go of the flow and adjust.

Meanwhile, Jordan tells Willie about Simone. Preach gives some “friendship” advice to Spencer. Coop visits Shawn’s grave for her 18th birthday to speak her heart out. Cooper is also trying to get away from celebrating her birthday. Carrie approaches Layla to help her with the party for Coop. AG Hollins confront Laura for her daughter hacking into DA’s computer. They would drop it down if Laura steps down. Olivia overhears everything about her mom stepping down. 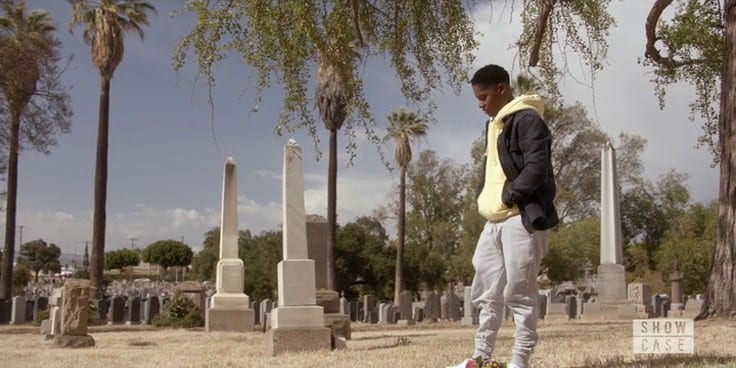 From All American S03E14 Featuring Coop

Olivia and Laura later talk about it with Laura’s mom working with a favor. Meanwhile, the game begins on the football field. As Spencer’s team is losing, he decides to play it like Coach Smart’s advice. That is having fun and go with the flow. This gets them back in-game to eventually win it. On the other side, Carrie throws an intimate party for Coop, who is pretty happy with it.

The Baker family reconciles at dinner as Willie tells a story about his wife. The episode ends with Laura resigning but still fighting the system. Spencer ends up at Coop’s party as he stares down happy Coop from far away. Plus, Coach from Toledo State offers Spencer a full scholarship, and Preach meets his daughter to close the episode.

All American Season 3 Episode 15 is titled “After Hours”. The official synopsis of the episode says Spencer and Frausto are having a hard time trying to connect with each other. Billy, on the other hand, kind of forcing them to do so. But it all goes different once Jordan and Asher are about to enter the picture. Similarly, Olivia plans a hangout with Layla, hoping to have a fun time but even that isn’t going well as she looked forward to. Laura decides to connect with Grace for some professional advice, and they are about to come across something they never expected. Lastly, Billy decided to revisit some old memories for himself.