Alison Hammond Net Worth: The Television Presenter’s Career And Earnings 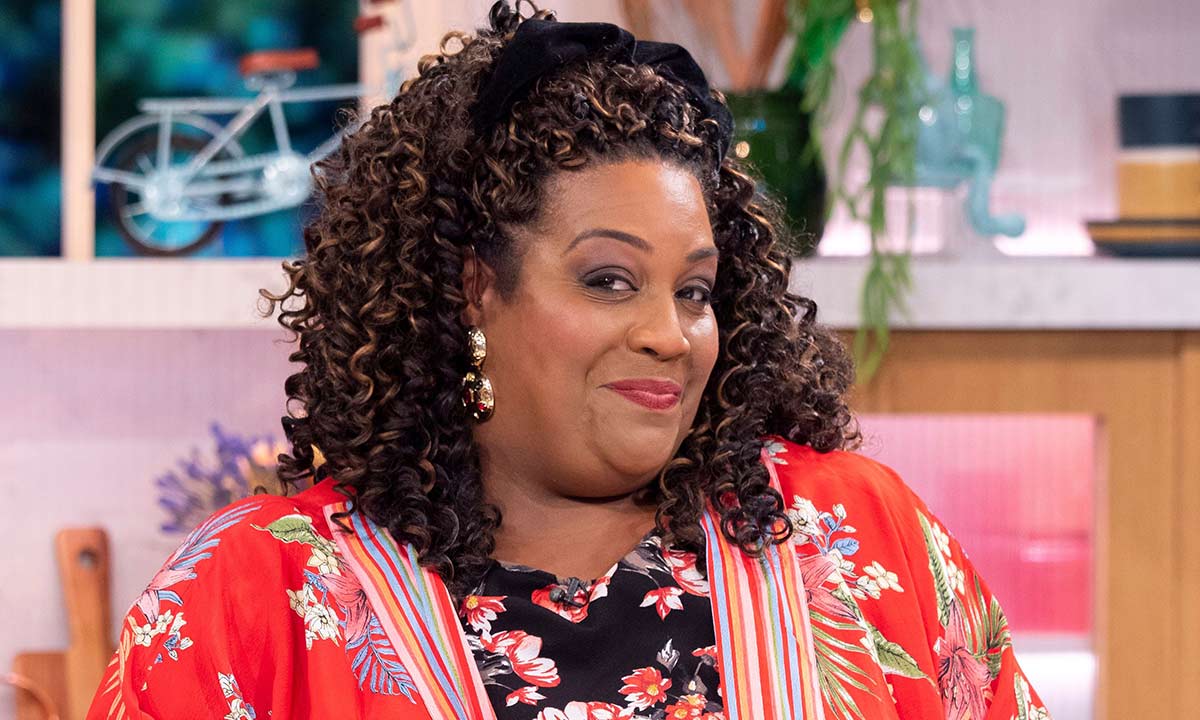 From being a manager of Tupperware to gaining popularity as one of the most talked-about television presenters, Alison Hammond has managed to make a place in the Entertainment industry. Hammond is known for her keen sense of humor, and she surely has an impressive fan base. Alison Hammond initially rose to fame after appearing on the third series of Big Brother back in 2002. While she was eliminated and could not survive in the house for long but managed to gain recognition within that short period of time. The television star is all set to launch her autobiography You’ve Got To Laugh: Stories From A Life Lived To The Full. The autobiography will reportedly give fans some never-seen-before insights into Alison’s life.

Hammond was also a part of Celebrity Fit Club, Celebrities Under Pressure, and Big Star’s Little Star. She is the face of the online Bingo site Crown Bingo. Alison made her way into the ninth series of Celebrity MasterChef and also took part in the 12th season of dance competition show Strictly Come Dancing with Aljaž Škorjanec. While the reality television star has made her appearance in several popular shows and has also acted in small yet significant roles in shows and series.

Now, Hammond is a part of the popular daytime show This Morning. She presents the show on Fridays alongside Dermot O’Leary and has been garnering attention ever since. With such an impressive professional career, Alison Hammond has an estimated net worth of £1million. 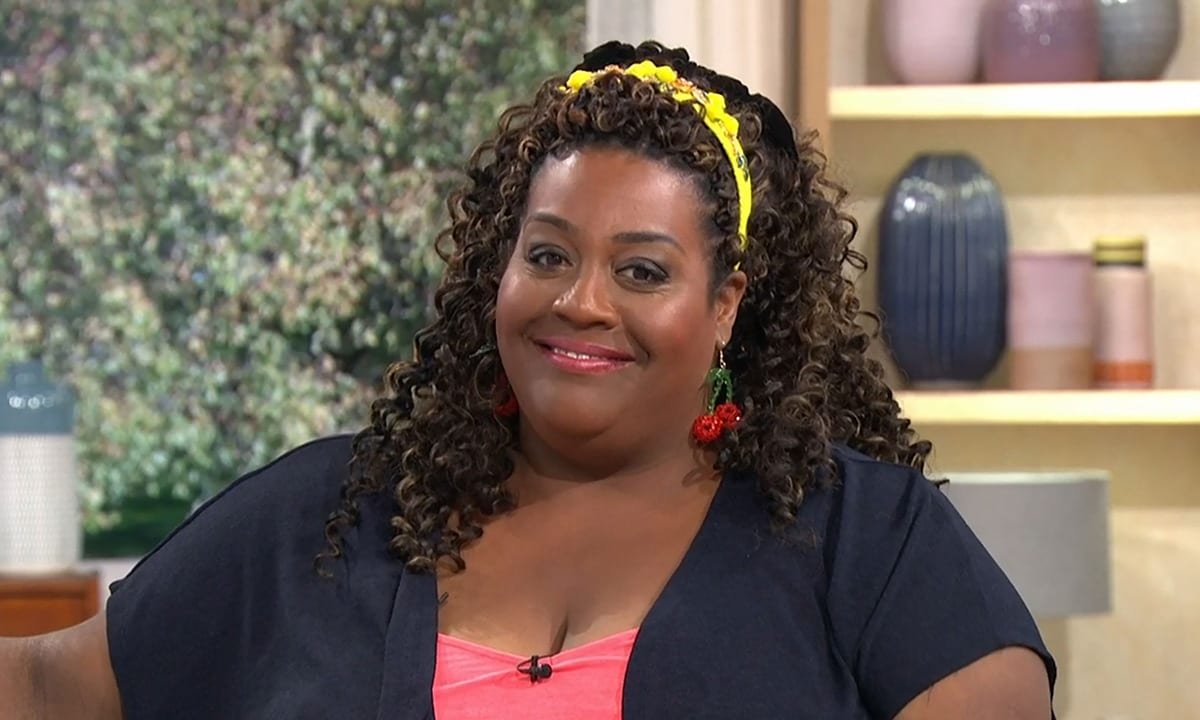 This Morning host once recalled that she met boxing legend, Muhammad Ali, while she was a child, and it was a memory she still cherishes. Alison Hammond went to Birmingham along with her father, who was Muhammad Ali’s bodyguard, and she wanted to meet him. While at first, Alison had her reservations, she is thrilled that she clicked a photo with the boxing legend, and now she has the photo to look back on now as an adult.

Alison Hammond Recently Made A Blunder After She Forgot Joan River’s Death.

Recently, This Morning Star Alison Hammond made a big blunder as she was not aware of a particular celebrity’s death. This whole mishap happened in the fort’s place while the host was talking about all the celebrity houses that were up for sale to a property expert. After talking about Tom Cruise and Sylvester Stallone’s houses, it was Joan Rivers’ New York penthouse that was also shown on the show, and the host pointed out that Joan’s place would be great.

I’ve been cooking up something special in my kitchen recently… Lots of love, life and laughter all coming your way 14.10.21 #GotToLaugh pic.twitter.com/1pP57DgWf0

However, the blunder was soon pointed out by the property expert who had to remind Alison that Joan had actually passed away several years ago, and the penthouse was now in different hands altogether.

The Television Host Has Written A Memoir Titled You’ve Got To Laugh.

Alison Hammond came under severe backlash while talking to guest Gyles Brandreth on the show. The two discussed the current situation and the havoc that the pandemic has wreaked all over the world. As guest Gyles Brandreth talked about the importance of getting vaccinated, however, it seemed like the host had her reservations about getting vaccinated and was vocal about it. John McFarlan pointed out that it is the second week that Hammond has expressed doubts about getting vaccinated without serious medical challenge at a time when all our health depends on everyone taking it. 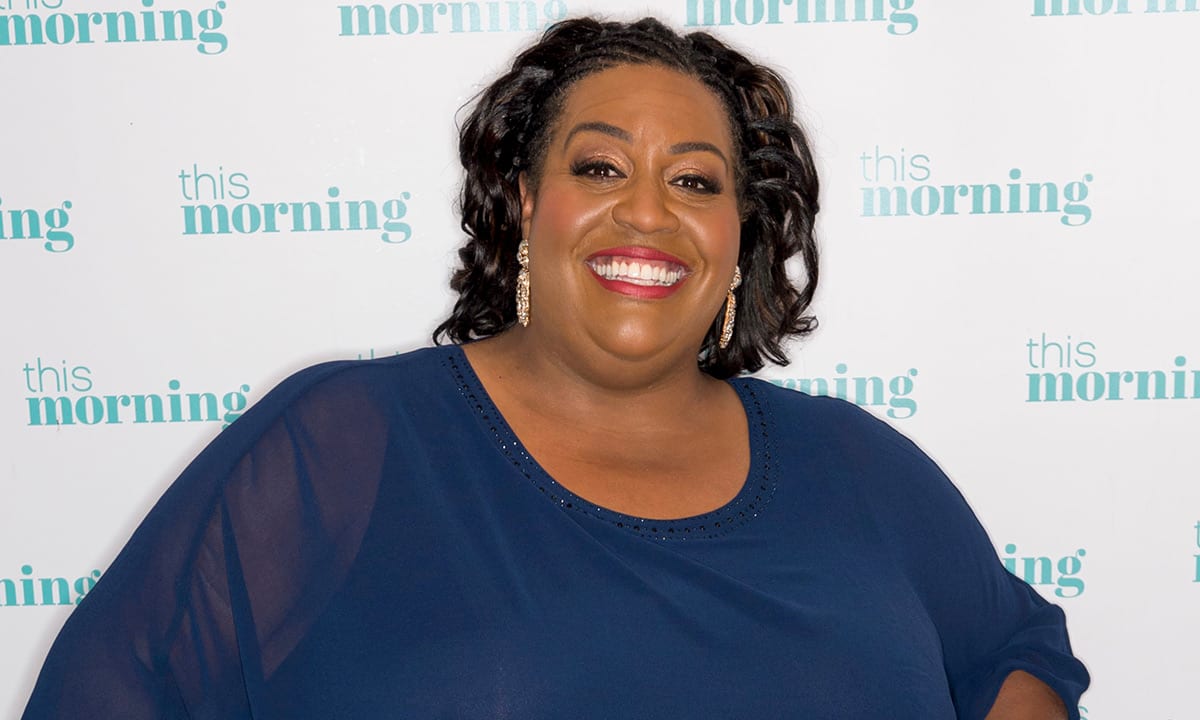 Some fans took to social media and claimed that it was not right for the host to say such things, given she is in a position of influence on the television. As the television star is all set to launch her own memoir, the Publishing Director Frankie Gray has opened up about the title of the book, saying that Alison loves to laugh and so that people who cannot get over the infectious joy that the television presenter spreads with her keen sense of humor. We will get to know the woman in all her glory in the upcoming memoir.

Kudo Banz Net Worth: How Much Does The Toy Company Make?

Who is David Dobrik Dating Now & Some of His Previous Relationships?