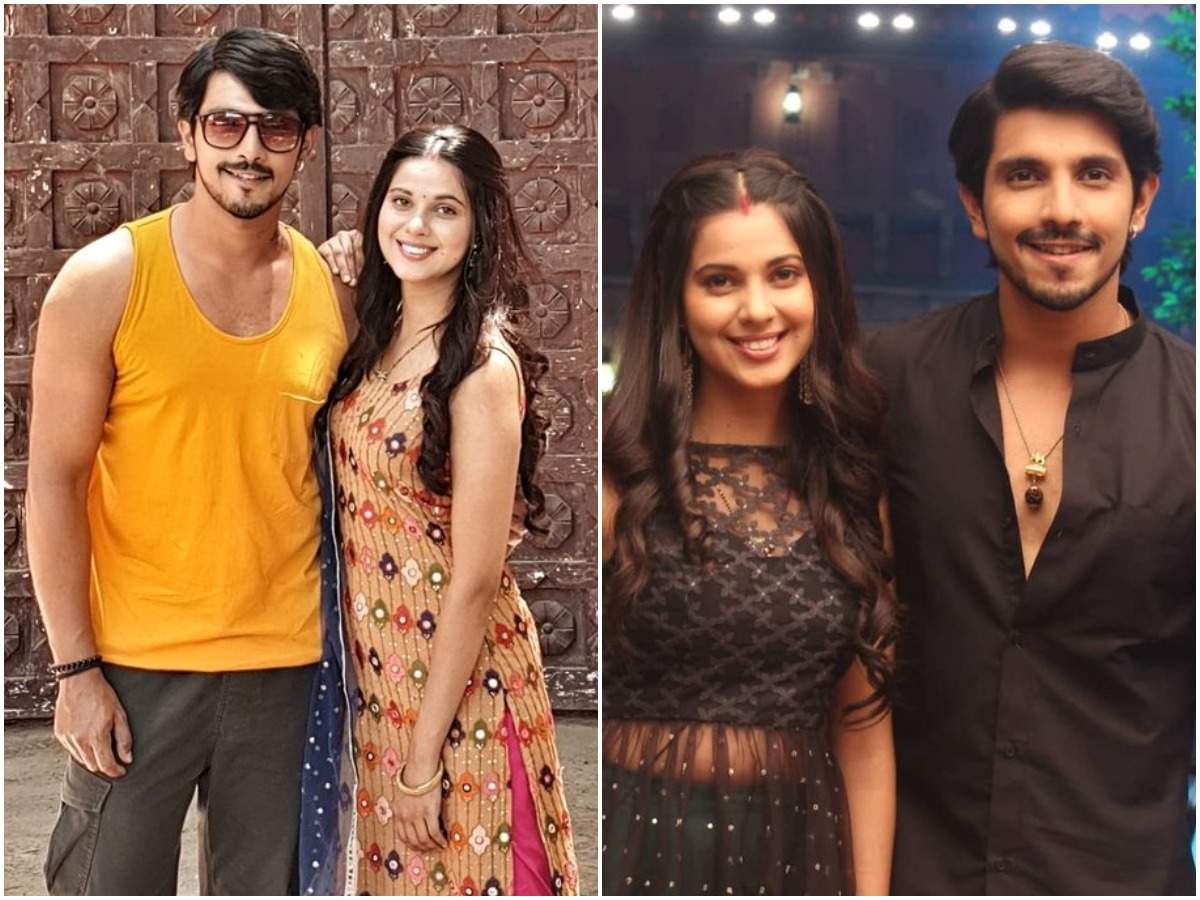 Want to know Alice Kaushik’s boyfriend in real life? Then read along to know the answer. The Indian television series Pandeya Store is known for Ravi and Shiva’s sizzling chemistry. Fans are eager to know who Alice Kaushik, aka Ravi of Pandya store, is dating in real life. In Pandya store, Ravi and Shiva constantly fight with each other, but it is also true that the two developed feelings for each other. None of them have confronted their feelings, but the way they are dealing with their divorce procedure, viewers can see their feelings for each other clearly.

Looking at their constant fighting and the sizzling chemistry in the reel life. Fans are very curious to know who is Alice Kaushik’s boyfriend in real life. Alice frequently shares pictures with her co-star Kanwar Dhillon on Instagram. Most of her posts are captioned as My man, My Mr, My human, My One and only, or something similar. They are spotted together hand in hand or in each other’s arms. In fact, the two have celebrated their birthdays together. For the Ganesh Chaturthi, the two were spotted seeking blessing from Bappa together. All this is enough to make it clear that the two are involved romantically, not only on screen but also off-screen. 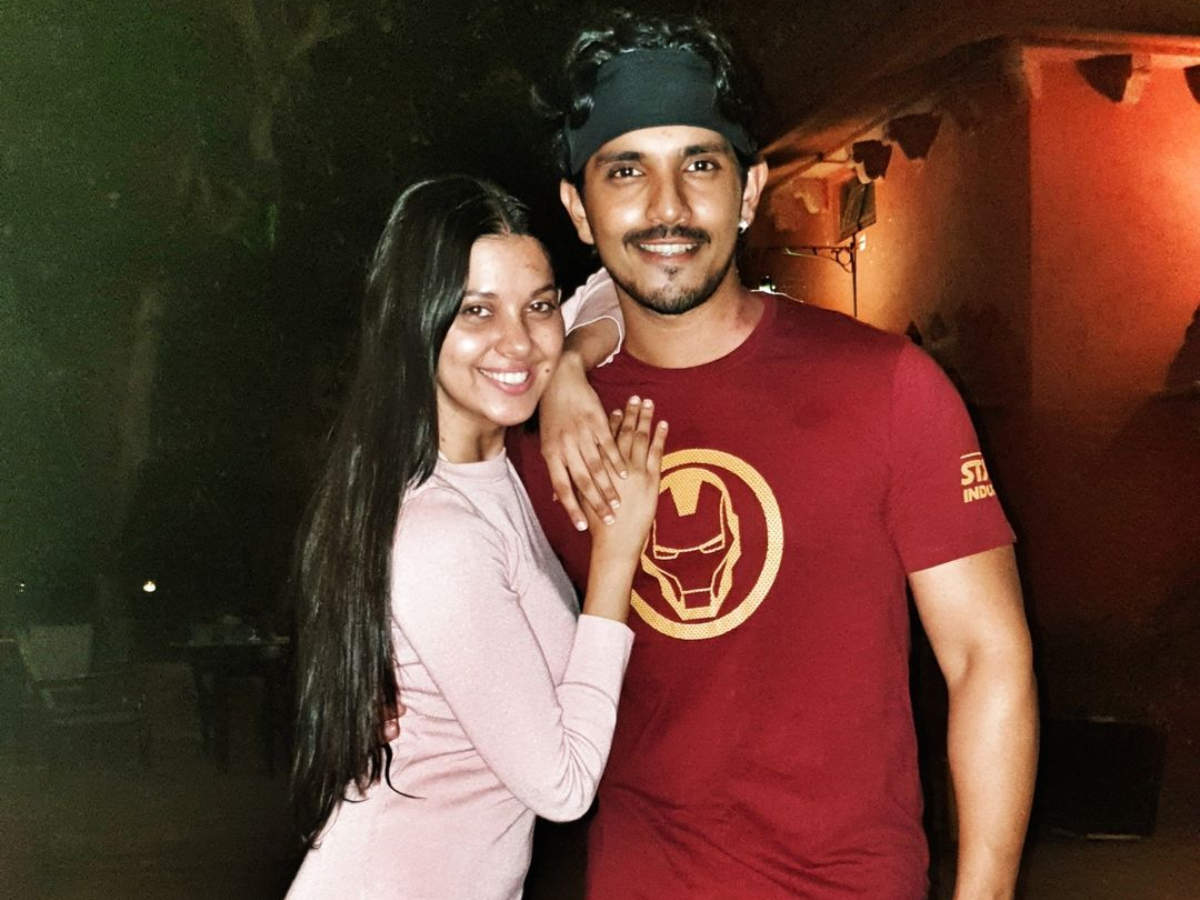 Alice Kaushik met her now-boyfriend Kanwar Dhillon on the sets of Pandya Store. The two depict sizzling chemistry on sets and are mostly seen fighting. The two developed feelings for each other. With time their feelings for each other grew stronger and stronger. They have kept their feelings hidden and haven’t expressed them. Still, viewers and fans can clearly make it everything out. Their chemistry is not just limited to the sets of Pandya Store. We can see the same bond and same chemistry off-screen too.

In fact, recently when the Pandya Store team gathered together for a celebration. Alice Kaushik co-star Kruttika Desia posted pictures of them together. She captioned the post saying, “One of my favorite couples.!” Not only that, Alice Kaushik was spotted with her boyfriend at her co-star Shiny Doshi’s wedding. The two clicked a picture beside the bride and the groom. Other than that, Alice Kaushik’s Instagram captions speak a lot about Alice and Karan as a couple. Alice’s majority of Instagram pictures are with Karan. They make an amazing couple not only on-screen but off-screen too.

Though the two are tight-lipped about the rumors and speculations. They don’t hide their feelings for each other on social media. They keep the fans updated with every single detail about their relationship. In fact, a few days back, Alice and Karan were spotted riding a bike following the heavy rain. Krutika’s recent caption gave a new twist to Alice and Karan’s relationship. As of now, the duo has not officially confirmed their relationship, but I am sure they will make it official soon. Till then, let’s wait to see them make it official from reel to the real-life. They surely have feelings for each other as they didn’t shut the rumors, nor they commented anything on that. 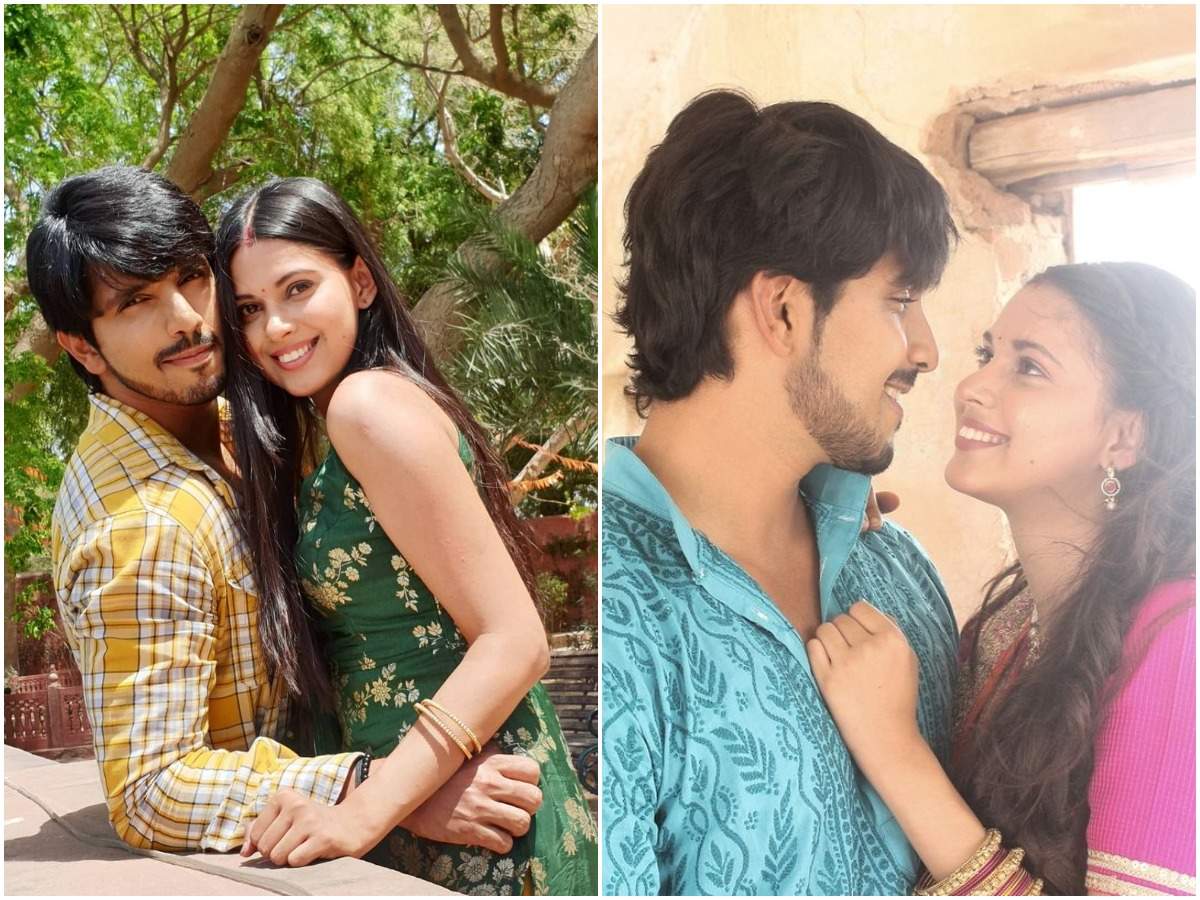 Alice Kaushik was born on 29th October 1997 in Delhi. As of 2021, she is 24 years of age. She played Uttar in the 2016’s television series ‘Suryaputra’ before she was featured as Ravi In Pandya Store. She was seen in the television series Kahaan Hum Kahaan Tum in 2019. As of 2021, she plays the role of Ravi in the Pandya Store. Currently, Kaushik resides in Mumbai. She began her career as a model. Initially, she was featured in several photos and TV ads. 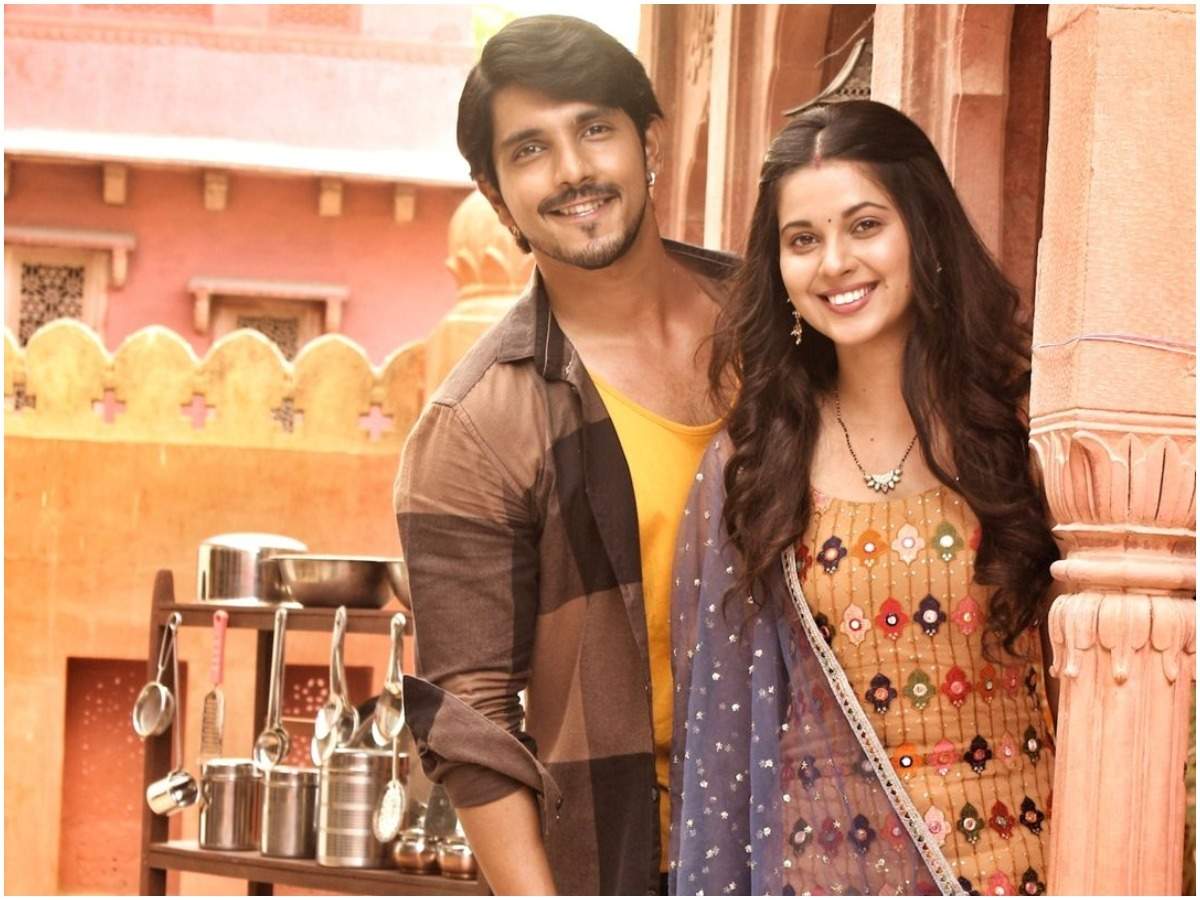 Earlier Kaushik had no boyfriend. Her relationship with Karan is her first romantic relationship. Alice loves pets, playing cricket, spending time with kids. She is also an artist and loves painting and sketching. Following the relationship rumors and speculations, Karan said that he would shout out to the whole world When he began dating Alice. Indirectly he dined the fact that he is dating Alice. Still, fans have ample pictures and captions to prove they are in a romantic relationship. Their pictures say it all, and they cannot deny the fact. Though Alice directly didn’t say it, her captions are enough to prove her feelings.

Also Read: Shruti Sinha Boyfriend: The Star Opens Up About Her Relationship