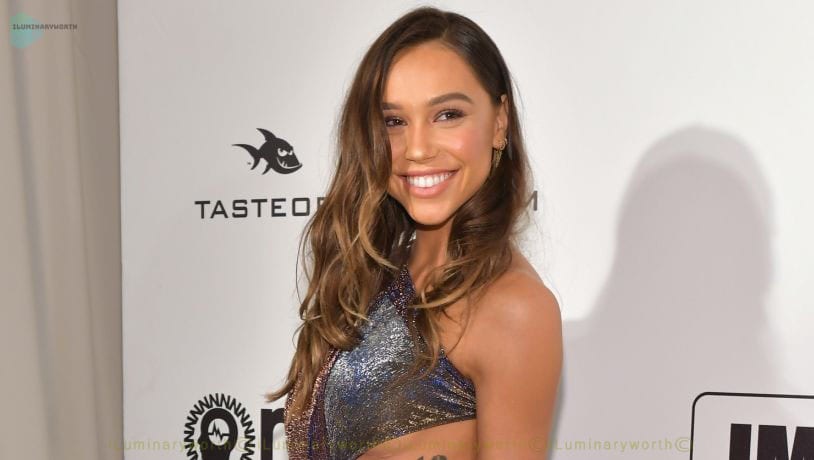 The Recent news and scandals regarding Alexis Ren have gained her newfound attention. After her last music video with Ed Sheeran. And this has also led her audience to know more about her life. This also includes curiosities about her lifestyle, career personnel life, and more. Alexis Ren or Alexis René Gladbach was born on the 23rd of November, 1996, and she is a famous American social media personality and model. She has done a number of music videos and modeling assignments that have bought her this fame. This also includes works with famous singers like Ed Sheeran, Camila Cabello. And has also worked with famous brands like Forever 21 and Tobi. She has also worked with some of the top management in the last few years, like Nous Model Management and Chic management. And is also regarded as one of the most famous models of social media.

On the 23rd of November, 1996, Ren was born Alexis René Gladbach in the city of Santa Monica in California, United States. She grew up in the same city. And was homeschooled for almost most of her schooling career. Growing up, Ren had three siblings to share her childhood with. Out of which two sisters and one younger brother. Her mother was a Health nutritionist and an expert. She was only 13 years old when she first did her modeling career. She is known for keeping her personnel life very secretive. That is why there is never much information on her life available. 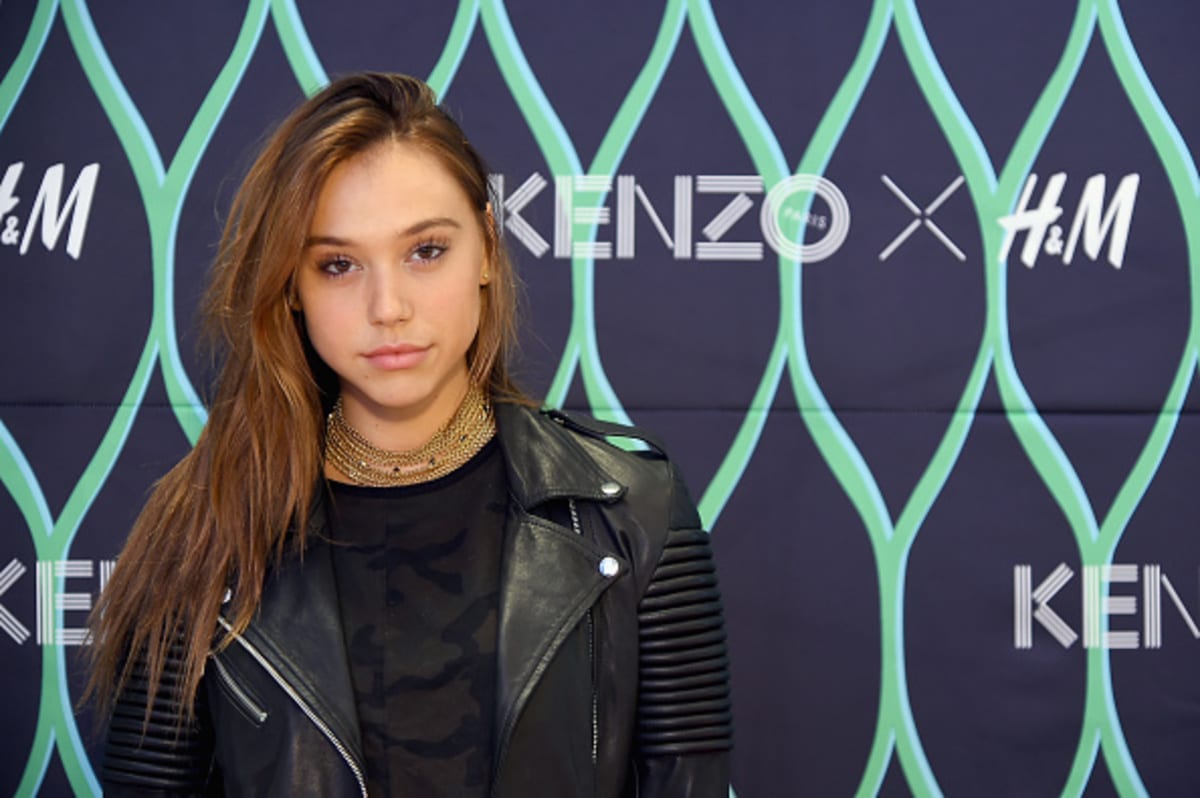 At the age of thirteen, Ren was discovered, and she became a model for the label Brandy Melville. Later on, she became a social media phenomenon at the age of fifteen when her photos wearing a black string bikini posing by the pool went viral. These photos were all over Tumblr. Gaining her newfound fame. Since then, she has also appeared in a list of advertisements for the mobile game named Final Fantasy XV: A New Empire. She also launched an activewear line named Ren Active. Ren also got named a Sports Illustrated Swimsuit Rookie of the year in the year 2018. On the 12th of September, 2018, Ren was declared as one of the celebrities who would compete on season 27 of Dancing with the Stars. It is an American dance competition show and is based on the UK version of strictly come dancing.

Her professional partner on that show was Alan Bersten. Ren and Bersten reached the finals and secured fourth place on November 19th, 2018. In the previous year, she was also Maxim‘s cover girl for the August issue. And  Maxim‘s Mexico cover girl for the March 2018 issue, and also the Sports Illustrated Swimsuit Issue Rookie for the year 2018. She was a part of Maxim’s Hot 100 list of Sexiest Women in the World in the year 2019. In October 2019, she starred as “Scarlet Jones” in the music video for Ed Sheeran’s song South of the Border. Prior to that, she was also featured in the music video for Kygo’s song Not Ok.

Ren’s mother was a Health nutritionist and an expert who passed away from Breast Cancer. After the death of her mother, she got an eating disorder. About which she later opened up, stating that she was in a toxic state of mind. Ren had also dated the travel influencer and surfer Jay Alvarrez from the year 2015 to 2017. And she was later in a relationship with actor and model Noah Centineo for a year from April 2019 to April 2020. She has always given importance to three motos in her life Love and Lives, Never Give Up, You Can Be Really Close To Your Goal, and All Memory. 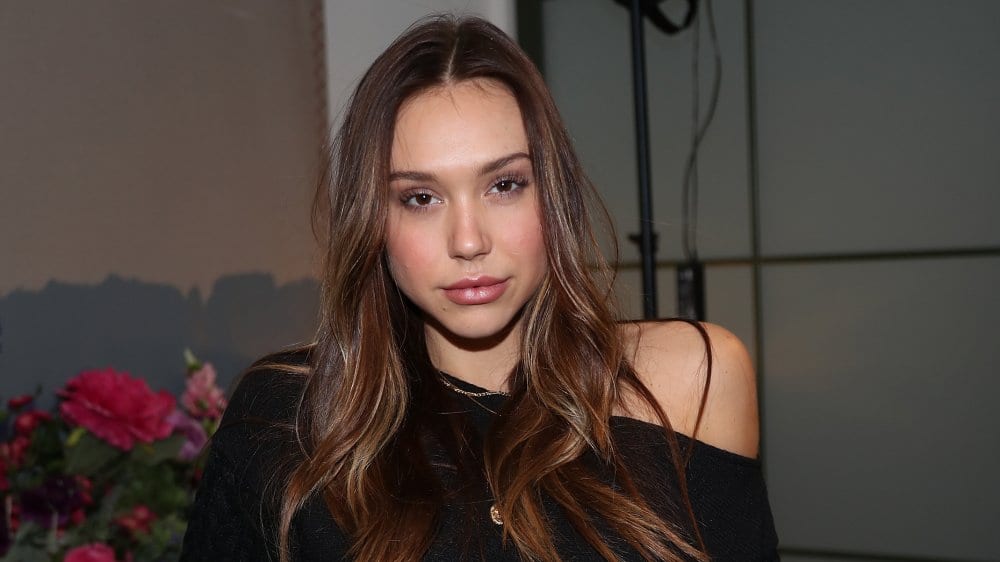 Along with her personnel life and career, questions about her total net worth have also been riding. The estimated net worth of Alexis Ren is suspected to be 3 million dollars. Most of her income is from her modeling shoots and endorsements. Another source of her income is from the advertisements and video shoots. This forms her total net worth. Her career is still in the growing stage. So definitely, her net worth is only going to grow in the coming years.