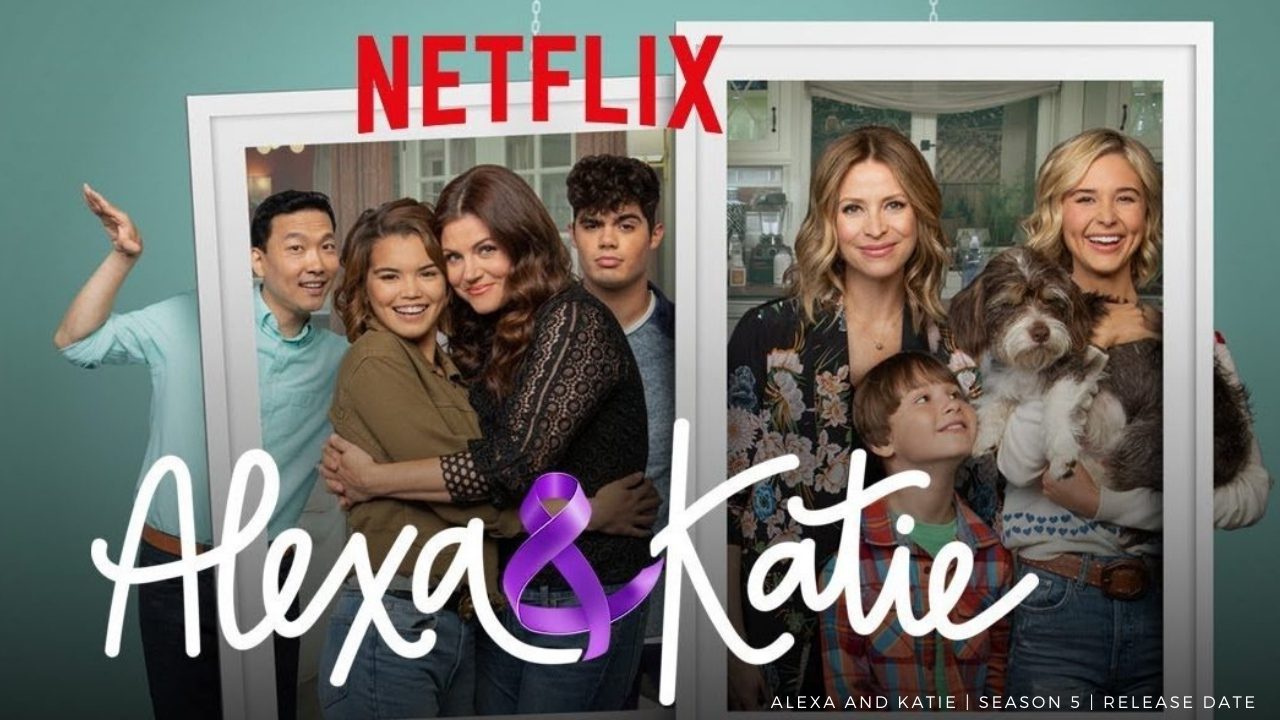 Alexa and Katie had a good run on Netflix. The show ran for 3 seasons and was a major hit. It even charted on the Netflix Top 10 list. The story revolved around 2 best friends, Alexa and Katie. Alexa is ill with cancer, and when Katie finds out about this, she shaves her head in support of her. But is the show Alexa and Katie getting renewed for the 5th season? Let’s find out. In this article, we would talk about Alexa and Katie season 5 release date and plotline.

Alexa and Katie were so excited about starting their freshman year in high school. Now with cancer in the picture, Alexa had to juggle that and high school, and we all know that high school can be a bit stressful. When Alexa was cleared by her doctor to attend high school, both of them were super excited about their first day. Although Alexa was stressed about her hair falling due to chemotherapy, so the duo decided to ‘toilet paper’ or as they call teepee, their rival Gwenny’s house. But instead, they teepee’d their principal’s house. This was followed by a three-day suspension. Katie found out that Alexa knowingly did choose the principal’s house, which made her upset. After confronting Alexa, she shaves her head too, and the rest is history.

Alexa and Katie season 5 won’t be released as the creators announced that season 3, part 2 was the final season. The show ended with Alexa beating cancer and both of them going their separate ways in college. The fans of the show were expecting a season 5 where they show their college life, but it won’t happen. The creators feel that the show ran its course and the season 3 ending was perfect. They felt that the show ended there as the main purpose of it was to show Alexa’s fight against cancer and how her family and friends supported her in beating it. 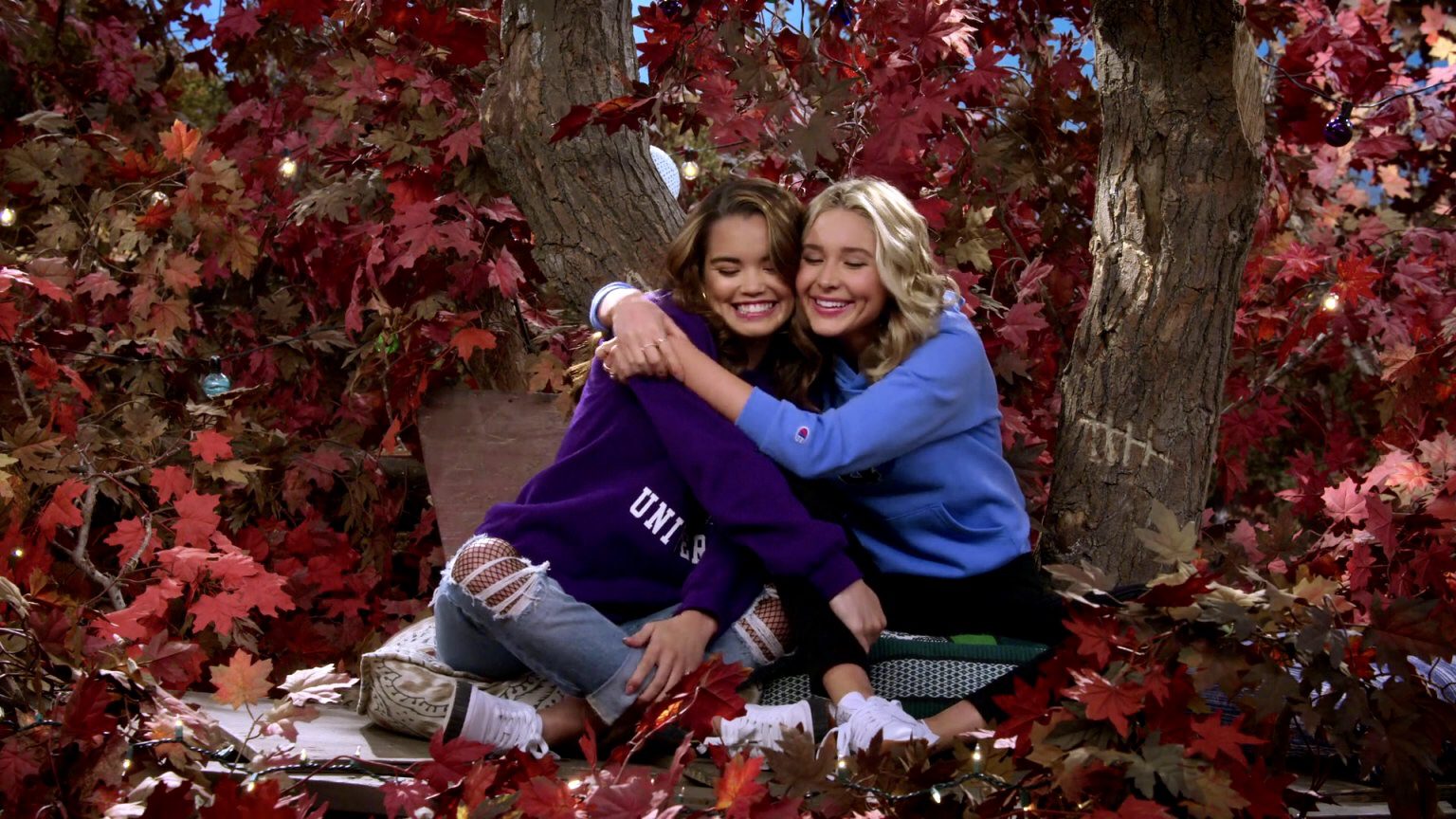 In an interview, Paris Berelc who played Alexa on the show, said that she didn’t expect the ending to come so soon. She would have liked to see Alexa and Katie go to the same college, and the story would have continued. And that’s not just her opinion, many of the other cast members seem to think the same. Emery Kelly, who played Lucas, Alexa’s older brother, also went on to say that the show changed their lives, and he and others wanted to be a part of it forever. The audience seems to think the same too. We agree with them, the writers and producers did hurry the show’s ending.

Alexa And Katie: Story So Far And Ending

Alexa and Katie are two best friends who, just like any other teenager, hoped to have a great freshman year. Although, Alexa was diagnosed with cancer and was thus awaiting her doctor’s approval to attend high school. Katie, on the other hand, supported her however necessary. She even accompanied her for chemotherapy. Alexa didn’t want to be a center of attraction at high school now that her hair started falling off. So Katie came to her rescue and shaved her head off too in support.

The two entered their freshman year with fancy and cheap wigs on their head. At first, everyone thought that Katie had cancer as her wig fell off during the basketball try-out. But later, Alexa herself revealed that she is the one with cancer. This made her rival Gwenny be extra nice to her, which in turn irritated her to the core. During their winter formals, there was a flu outbreak which got almost canceled. She then comes up with the idea of everyone wearing a mask which gave Alexa a chance to attend the winter formals with Dylan. 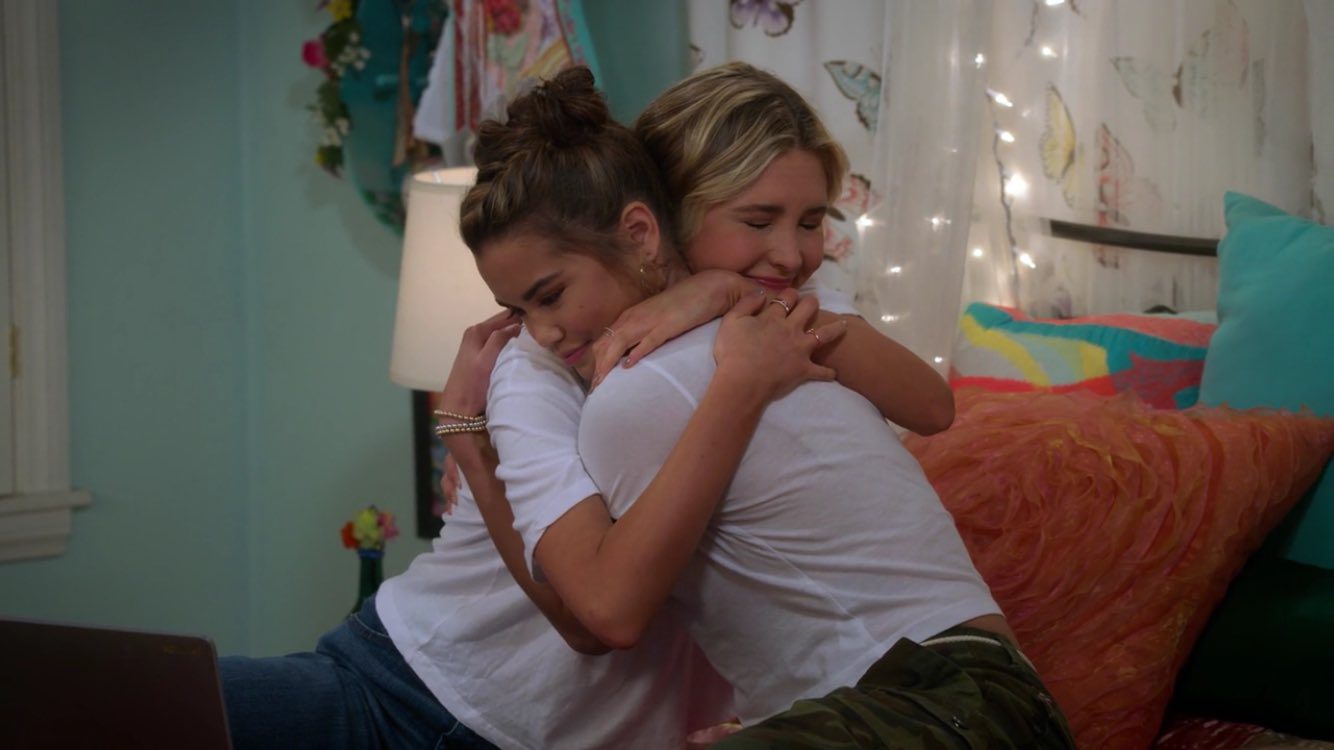 There are more such adventures throughout the show. Like when Katie got a job at a coffee shop, sweet sixteen, etc. Their journey from Freshman to graduation was amazing. People loved watching this show. The ending was a bit abrupt as no one expected it to end so soon. Alexa did beat cancer in the third season, but the audience continued to watch the show and were loving it. Two childhood best friends going separate ways in college was something of a shocker and definitely heartbreaking. All we can hope for is that creators understand how good the show is and renews it for a few seasons.