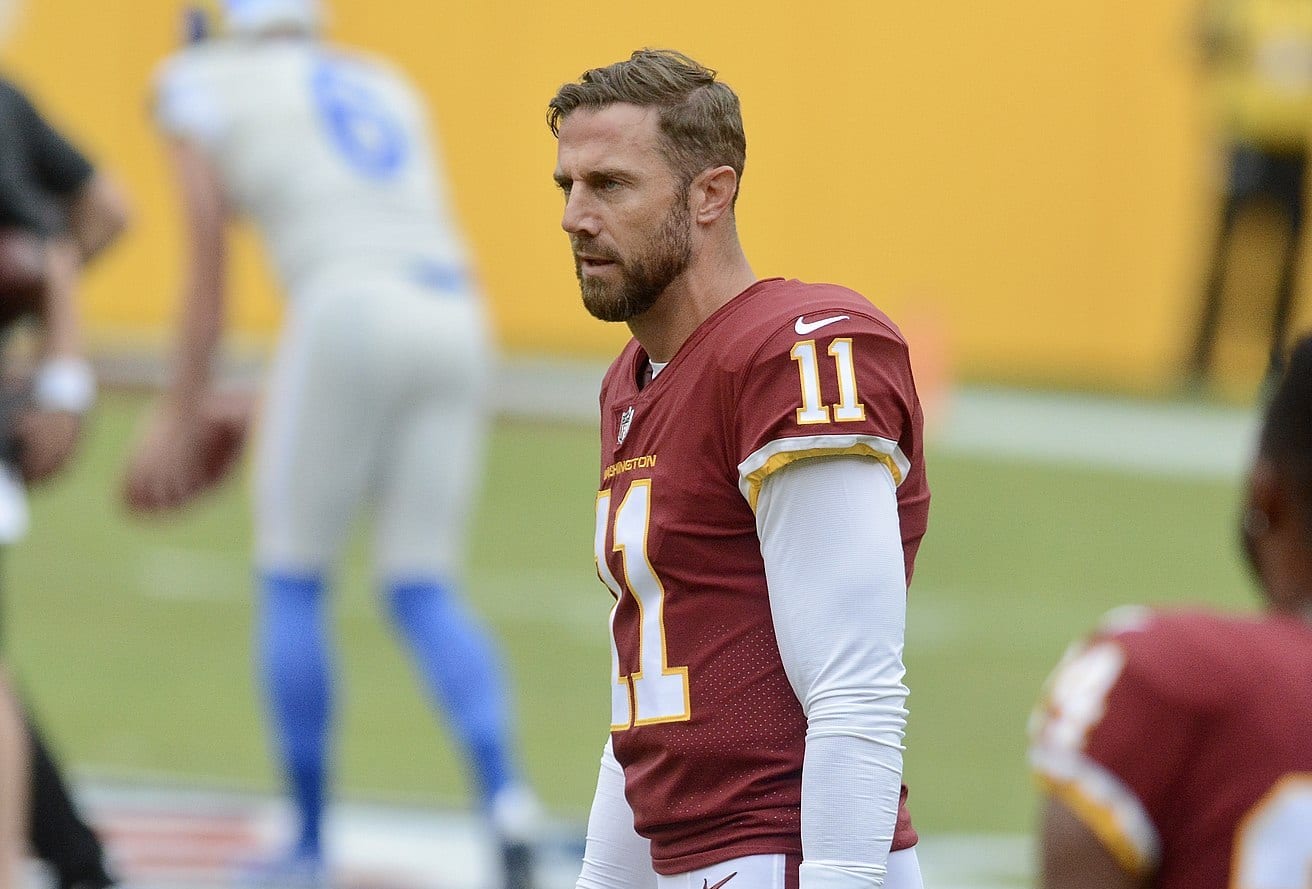 American football quarterback star Alex Smth has made a prominent name for himself after playing in The National Football League for 16 seasons. Smith was chosen as the 11th-smartest athlete in sports by Sporting News back in 2010.  The NFL player is involved in some fair share of philanthropic work as he founded the Alex Smith Foundation and the Alex Smith Guardian Scholars Program. The player has been endorsing his sports brands including Nike and Advocare.

The program takes a step forward and helps send foster teenagers to college while funding the education. Smith started with the program with $500,000, and to date continues to personally fund the huge share of the charity. Later, Boston Globe held up Smith’s foundation as a good example that properly allocated its funding. The program managed to raise over $800,000 over two years from 2008 to 2010 and spent 91 percent of the funds on scholarships and grants that help these teenagers look for a better future ahead.

The NFL player is known for his bravery and strength after he made an impressive come back followed by his severe leg injury. The player opened up about it in an exclusive interview. Smith said that he had a funny feeling. He further explained how it took time for him to be convinced that he broke his leg when he looked at the leg which wasn’t straight anymore! Alex Smith has an estimated net worth of $55 million! 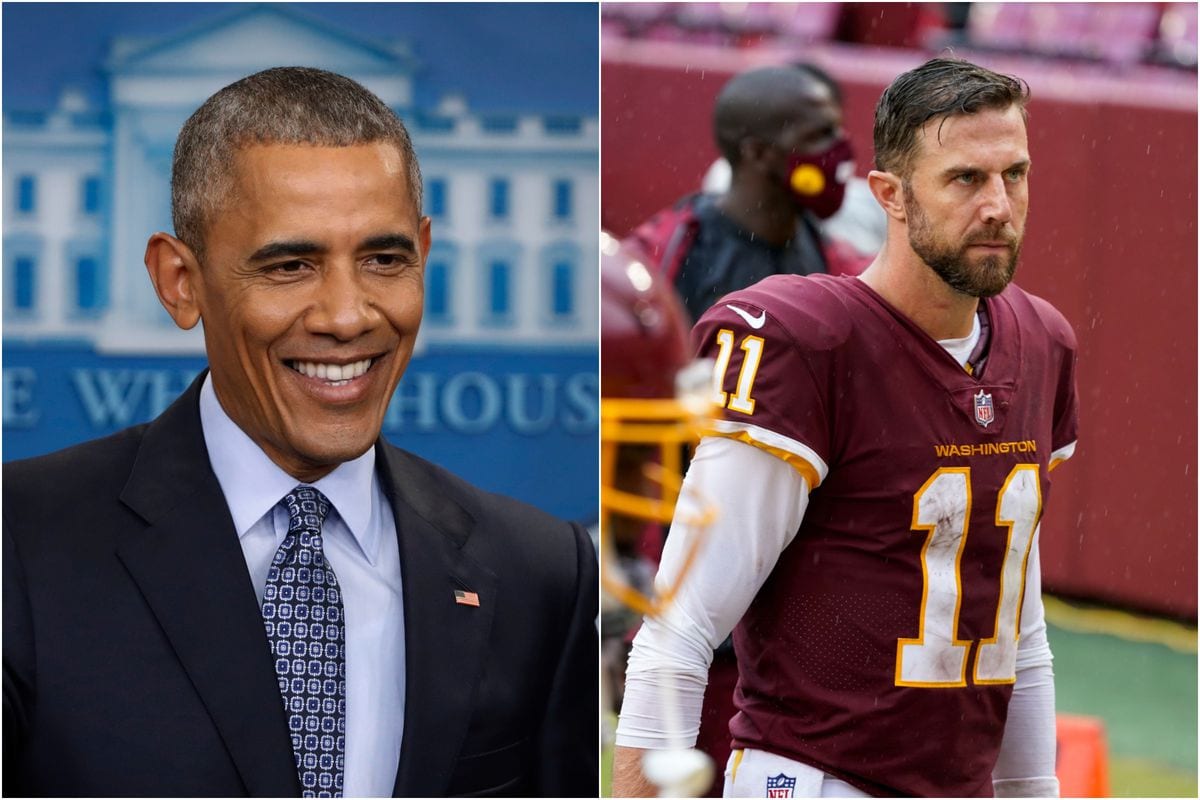 After playing on the fired for so many years, and making it so far, Smith played his last game against the Philadelphia Eagles. In this last game, Alex Smith threw two touchdown passes that led the team to a 20–14 victory. Former President Barack Obama congratulated Smith for his impressive comeback despite suffering from a life-threatening injury.

also read Ellie Kemper Net Worth: How Did She Become One Of The Most Richest Actress In The Industry?

Alex Smith Opens Up About Packers Treatment  Of Aaron Rodgers.

Aaron Rodgers and The Packers are seen to be at loggerheads after a new controversy has come in the public eye. As the iconic player opened up about the difference in Philosophy and threw shade at the organization stating that they are forgetting that it’s about the people. While several NFL stars have been opening up about this, Alex Smith is about them. Take a look at this exclusive interview as the NFL star talks about his comeback and what nearly cost him a limb.

Sunday, Washington QB Alex Smith tells @NorahODonnell about coming back from an injury that endangered his life and nearly cost him a limb. https://t.co/shYbZwQvZM pic.twitter.com/DMol8vS6mz

Smith, who recently announced his retirement is siding with Rodgers said that the player was not treated right, and it is inexcusable. He further stated that the decision to not inform Rodgers they were trading up to select Jordan Love in the first round back in 2020 was insulting. Smith further explains how with someone as experienced as Rodgers on board, the selection was done without his knowledge. Moreover, it should be shown that he is loved and respected enough. The NFL player has recently applauded by fans after he made his brief comeback despite recovering from such a severe leg injury. He soon announced retirement this April.

After having an impressive career in the field followed by his comeback, Alex Smith left fans heartbroken after announcing retirement. Smith issued a heartfelt post about it stating that after giving 16 years of his life to this, he is looking forward to enjoying a few of those walks with his wife. He further joked about his kids have no idea what’s coming for them in the backyard! 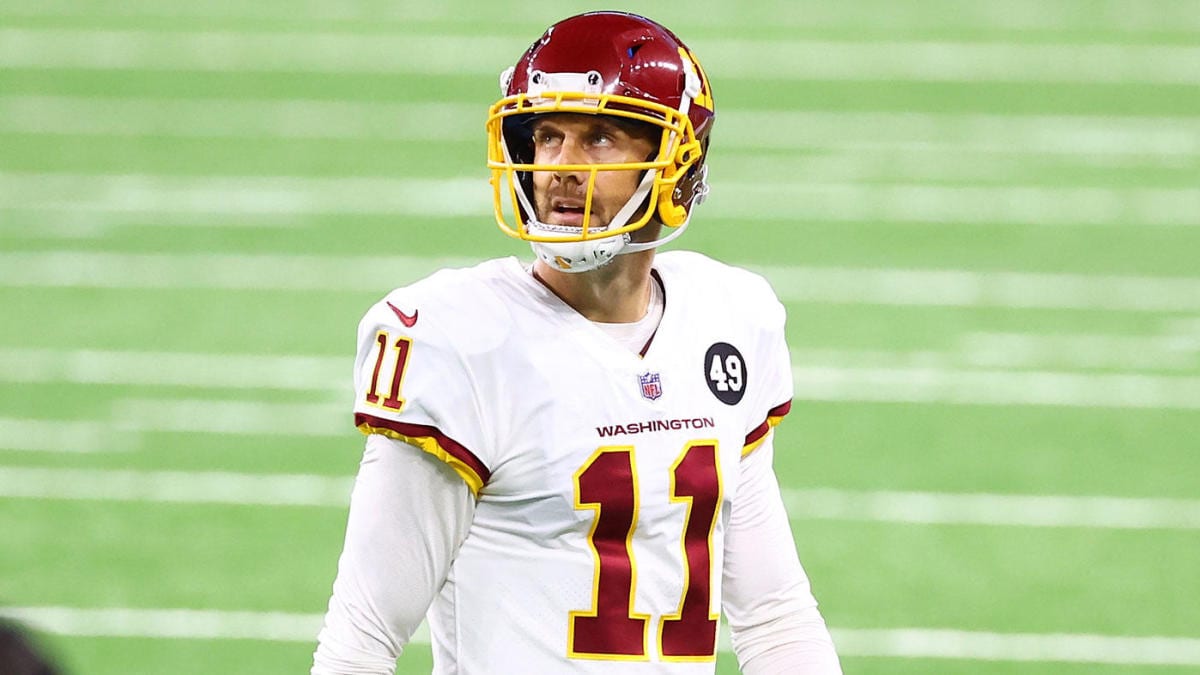 In an exclusive interview, the NFL player revealed that he thought of retirement during a snowboarding trip with his family. The trip was a thrilling one after his leg injury and it invigorated him to want to try more things with his family. This trip made him believe that it’s time to try out new things. Some fans recently pointed out that the player has transitioned into a social media influencer with his charming good looks and many agree that Alex Asmita should think about being an influencer!