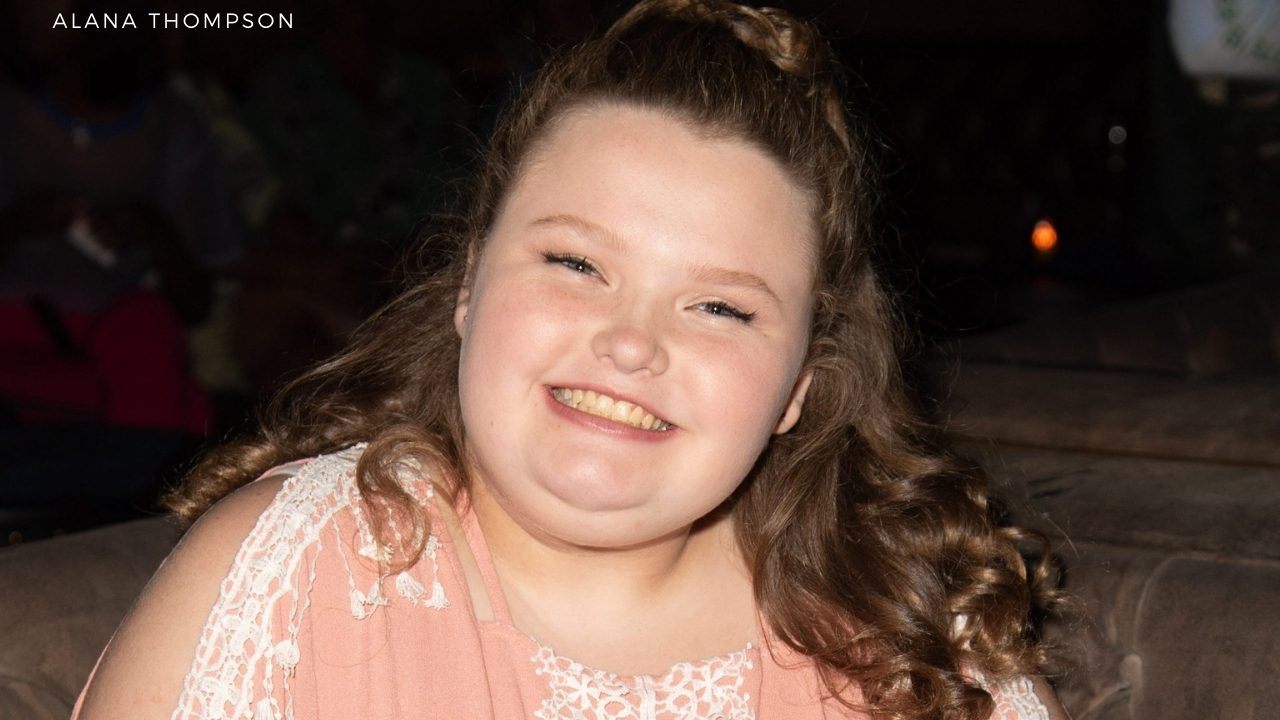 The actual Honey Boo Boo child, aka Alana Thompson, has had several interesting things unfolding in her life right now. It was just yesterday that she was a young girl of 8 or 9 who was drinking her Go-Go Juice on Toddlers & Tiaras and winnings fans hearts. She first came into the limelight when she did the mini beauty pageant and won it pretty much like a queen. Ever since then, her talent knew no bounds, and she succeeded in everything that she did – be it enticing audiences’ hearts with her whole songs and her multiple shows.

The latest of these is the fact that she is getting – wait for no.. has already got a new boyfriend. That’s right, Alana recently, in an interview, confirmed that she was dating somebody, and our purpose behind writing this article is to let out fans know who it was that Alana was dating and what it could mean for their overall camaraderie and their careers. If you are here for the same reasons, please keep reading down below.

Alana Thompson, or the beloved Honey Boo Boo, first appeared on the show named Here Comes Honey Boo Boo and the on Mama June: From Not to Hot, and after everything on Mama June: Road to Redemption. The last one is still going on, and Alana is rocking it every bit! Time flies, and Alana is now going on with young boys and has grown up enough to take up her own decisions in that regard. 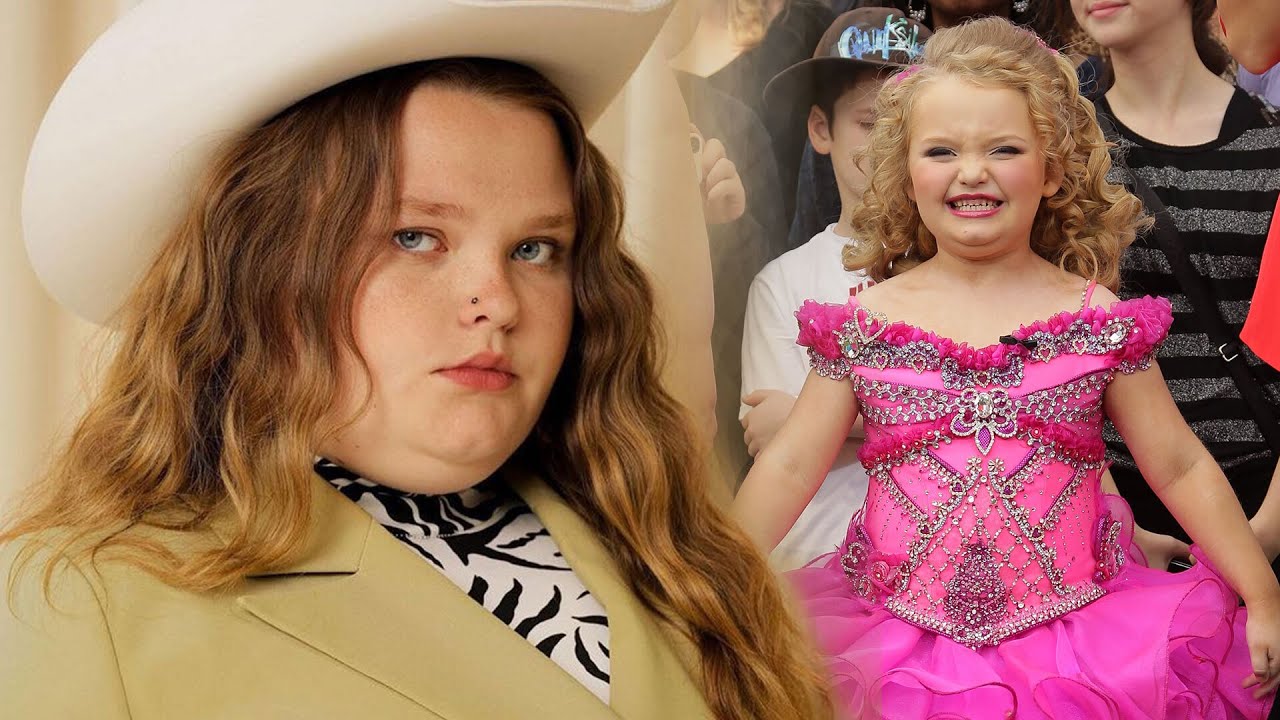 Alana is now old enough to have a boyfriend.

Alana now wears the makeup that young adults her age wear, she has given up the pink bubble-gum dress, she no longer dresses in tiaras and drinks her juice. She rather is a young lady who is now seen in fake lashes, hats, and a fedora. She has a mystery man by her side, about whom you will read shortly.

Just last month, Akana turned 16 and it was fantastic! She now officially is a teenager and therefore is free to do whatever she wants (well of course with limits). There are rumors about her dating her prince charming, and for some fans who have watched her group up on Here Comes Honey Boo Boo, Mama June: From Not to Hot found it highly unsettling. People just couldn’t come to terms with the fact that Alana of all, had turned 16.

Also Read:  Where Was Hercules Filmed: All About Its Location

Who Is Alana’s Knight In Shining Armor?

Nuff said, who is this mystery guy, after all? At this point, fans honestly want to know if there is any truth to the fact that Alana is going strong with a guy. The whole point is that even though Alana grew up before the camera, she wouldn’t like to reveal who her mystery boyfriend is after all. 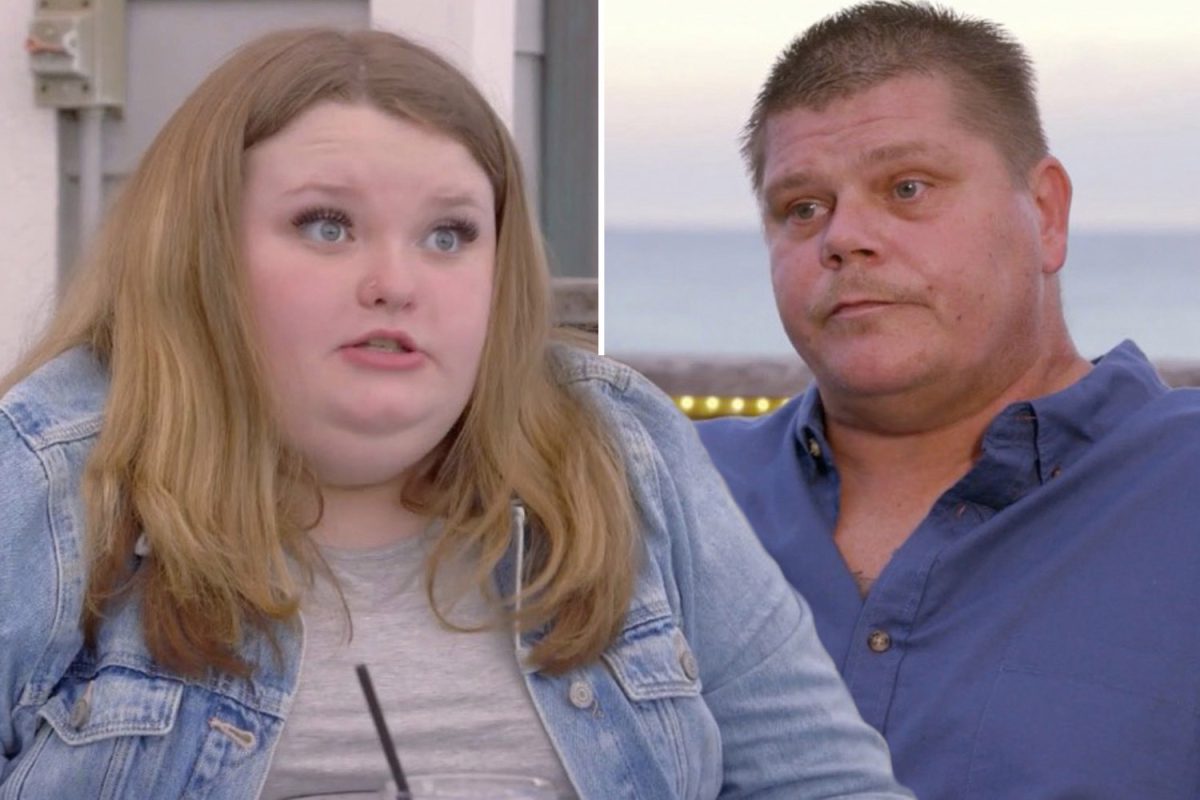 Is Alana T’s man is all set to appear on Road To Redemption?

In May of this year, Alana’s family, especially her mother, June, and her sister Lauryn “Pumpkin” Efird, gave various media reporters where each of them confirmed that their special little Alana was dating someone, and she chose privacy over everything else. They meant to say that there was no chance that people would get to know who this guy was, also adding that he would soon make an appearance on Alana’s TV show.

They further added their Alana had a boyfriend who came over and stuff for dinners and other family occasions and that he was super respectful to her and everyone else in their family. Furthermore, it was also made clear that this boyfriend may make his first appearance on Road To Redemption. The answer to that is – that’s unlikely because the girl hasn’t even made their relationship Instagram official yet!

We respect Alana had her decision to keep this part of her life private, despite the fact that she has spent her life in the public eye. We wish her all the best in whatever she does.

Also Read: K-Pop Idols Who Are Dating: All About The Couples