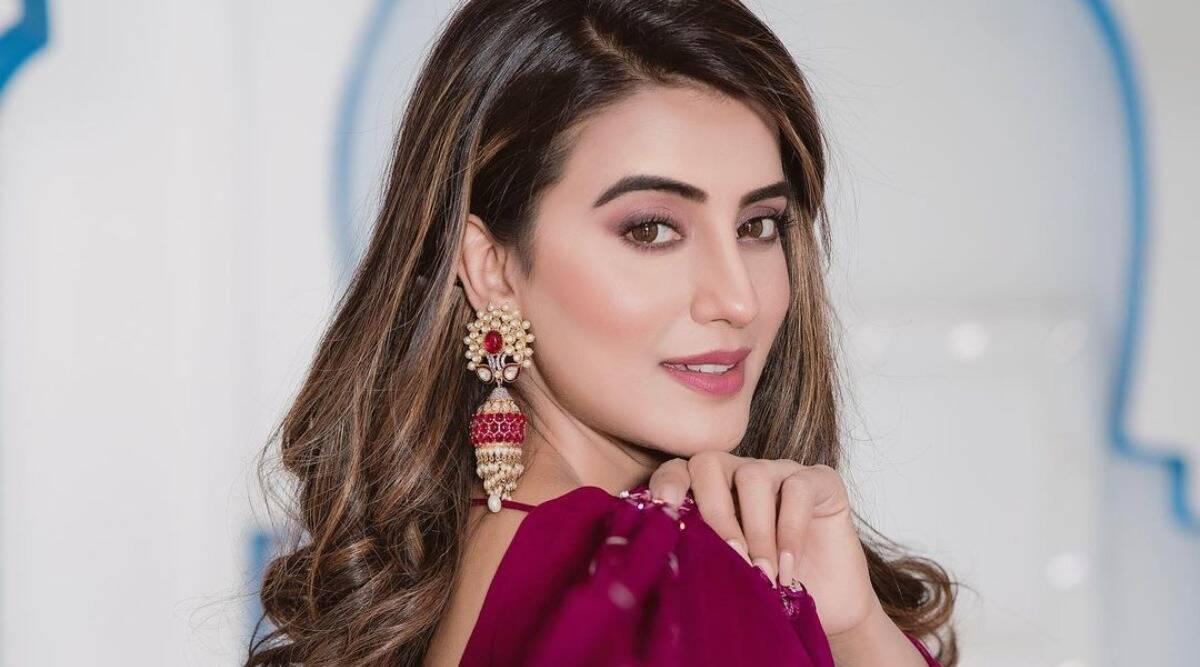 What do we know about Akshara Singh Boyfriend 2021? Popular Indian actress Akshara Singh gained recognition after bagging several big roles in the Bhojpuri film industry. From starring in political flick Sarkar Raj to action romance movie Satya, Akshara has become one of the highest-paid actresses in Bhojpuri cinema. From dance performances to big box office hits, the star has done it all and recently grabbed eyeballs after keeping fans entertained during her brief stay in the Big Boss house.n

The Bhojpuri actress recently participated in Big Boss OTT. However, she has been eliminated recently. The actress was subjected to serve controversy after getting into a heated argument with Shamita Shetty during her star in the house. The arguments fetched a lot of views as there was loads of name-calling, age shaming, and more. Akshara Singh’s even claimed while accusing Bigg Boss OTT makers of using their team members as fans asking them questions, and creating uncomfortable situations for them. Let us take a look at all the details about Akshara Singh Boyfriend 2021. 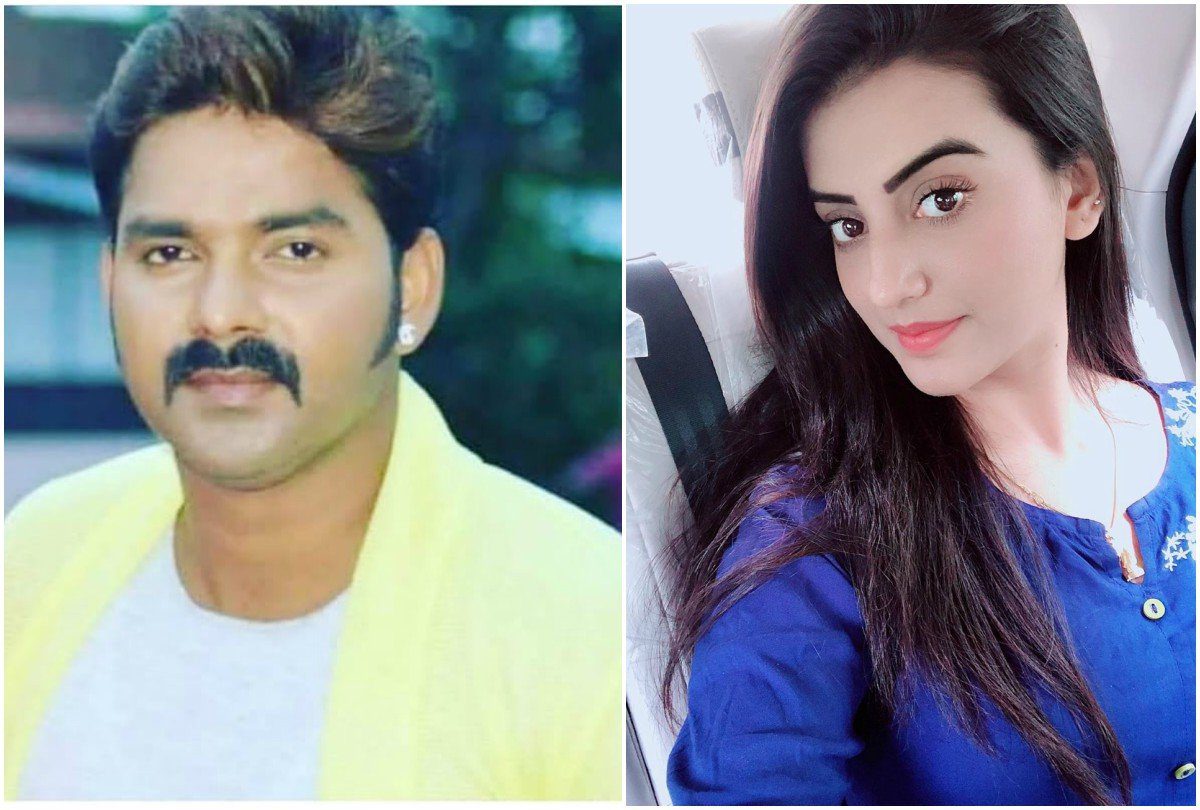 She further revealed that the actor made her sign a relationship agreement, and it was a contractual relationship. Not only that, but the star went on to reveal that the relationship was extremely problematic as they often get into ugly fights, and it became worse with time. The two finally called it quits after a while. The aftermath was a messy affair as the actress went on to complain to him as well. However, she revealed that all that was in the past, and she is out of everything. The relationship is over for good.

It seems like the diva has joined forces with the melodious singing star B Praak. Akshara Singh, who garnered huge attention after her stay in the Big Boss House, took to her Instagram and gave the singer a big shout-out. Apart from her career in the film industry, the actress has an impressive specula media presence as well. Take a look at the newest music launch as Akshara shares a little sneak peek into it.

She also shared a video where she is seen murmuring the newest hit track, Filhall 2.  While looking stunning in a saree, the actress is looking beautiful in the video. Given how popular the stunner is, we might soon see her in a music video! That won’t be such a bad idea after all.

While Akshara Singh is no longer a part of Big Boss OTT, she sure was subjected to some heated argument that grabbed attention! Fans recently saw her getting into an argument with actress Shamita Shetty. The Bhojpuri actress later made numerous allegations saying that she misbehaved after being constantly called out by the latter. 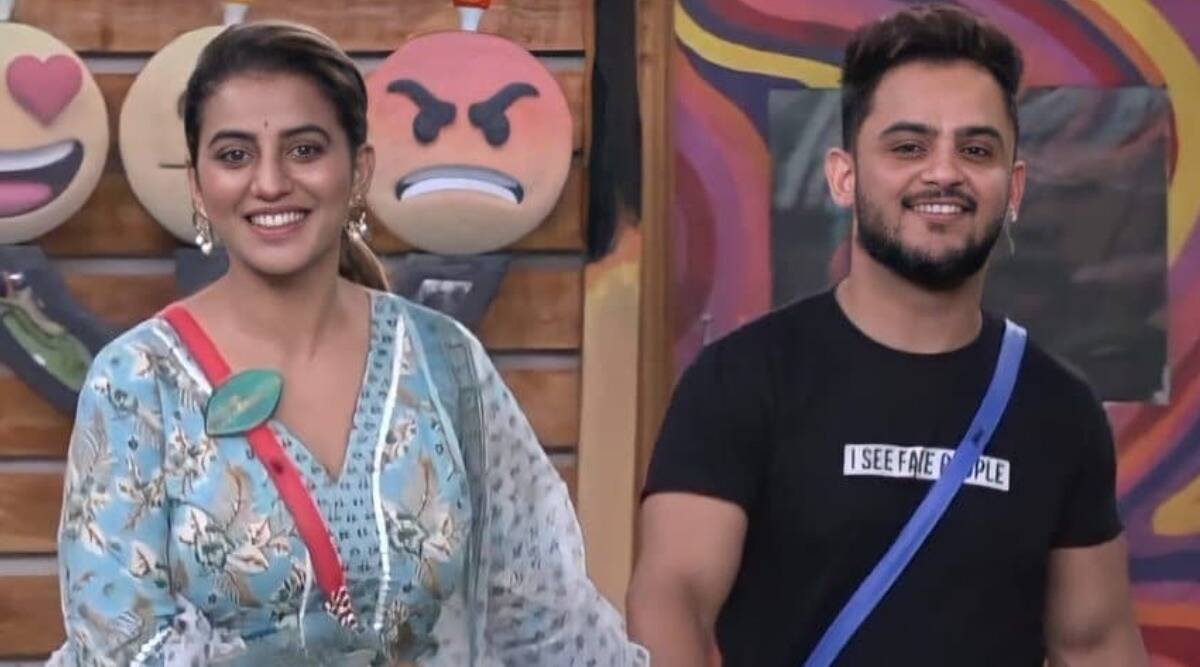 The popular Bhojpuri star claimed in an exclusive interview that Shamita called her illiterate and tried to dominate her while she stay in the house. Fans saw the two got into a huge fight as Akshara was backlashed for age-shaming Shamita Shetty. The Bhojpuri star came under fire after she was called out for age-shaming Shamita. The star earlier opened up about the stigmas associated with the Bhojpuri film industry and how wrong and misleading they are. Fans were disappointed as the star was recently evicted from the Bigg Boss OTT house. The actress, however managed to create enough controversy during her brief stay in the house. She might come back as a wild card entry!