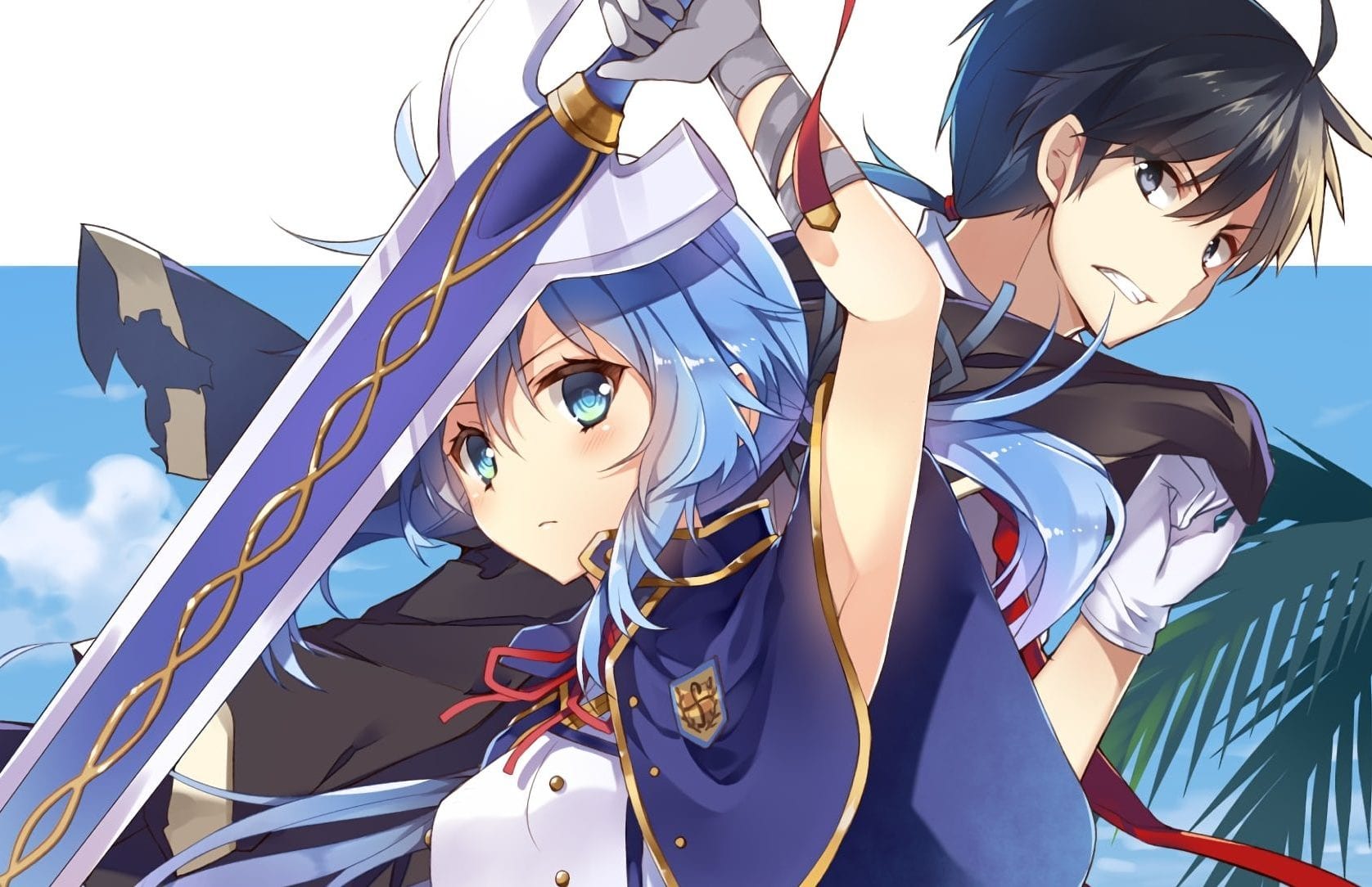 Akashic Records of Bastard Magic Instructor is a Japanese light novel that has been extremely liked by the readers. This light novel is coming up with new volumes every year, and till now it has got 18 amazing volumes that were highly appreciated by the viewers. The first volume of it was released in 2014, and now it’s almost a decade, and this light novel is still getting a huge fan following as more and more readers are getting hooked to it because of the mind-blowing content it is having that is driving the fans completely crazy for it.

This light novel is written by Tarō Hitsuji and is illustrated by Kurone Mishima. They both have done such tremendous work in this light novel, but this is not very much surprising for the readers as Taro Hitsuji is already a very famous writer who has delivered some amazing writings in his career, and this light novel is one more of his masterpiece. This light novel was also converted into an anime series, and also in a manga, and today, we have got some amazing updates regarding all these contexts that you should definitely know as a fan of this novel. 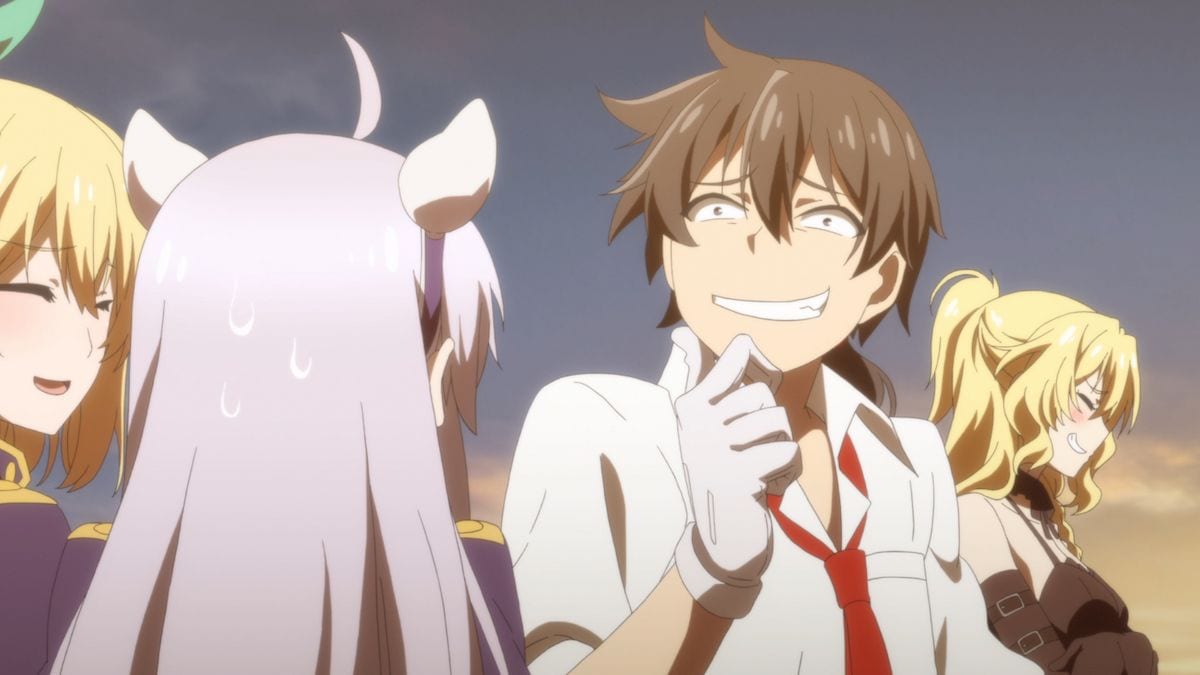 A Glimpse From The Anime Series

Roku de Nashi Majutsu Kōshi to Akashikku Rekōdo is the Japanese name for this light novel, Akashic Records of Bastard Magic Instructor. We have got some updates for you that the publishing company of this light novel has announced that the series of this light novel will end on June 18, 2021, after releasing the final and last volume that is volume 19. It is titled Ikutose no Toki o Koe Densetsu no Jidai ni, Guren ga Kakeru and this is the final volume of this light novel and after that, it will bid goodbye to all its readers throughout the globe.

This light novel was later adapted into a manga that was licensed by Seven Seas Entertainment for the English version. Tarō Hitsuji is again the writer of this manga, and it is illustrated by Aosa Tsunemi. It is publsihed by Kadokawa Shoten. This manga has got 15 volumes till now, and all the volumes were highly appreciated by the viewers because of the, as usual, amazing story but this time, readers especially praised the team which has done all the illustration work as it has made this manga even more interesting to read keeping readers hooked to it.

Ace magazine has also made it clear that this manga will finally end in the next issue that will be made on June 25, 2021. We know the fans were of this manga as well as of this light novel, who were the regular reader of them and never missed even a single volume was expecting some more volumes as the story was going on really great and they had completely fallen for the characters because of the awesome and insane attitude they were having throughout the story. We know the fans are really not happy as both the manga as well as the light novel are ending, but to compensate for that we have got an amazing update for you all that you all should definitely check out. 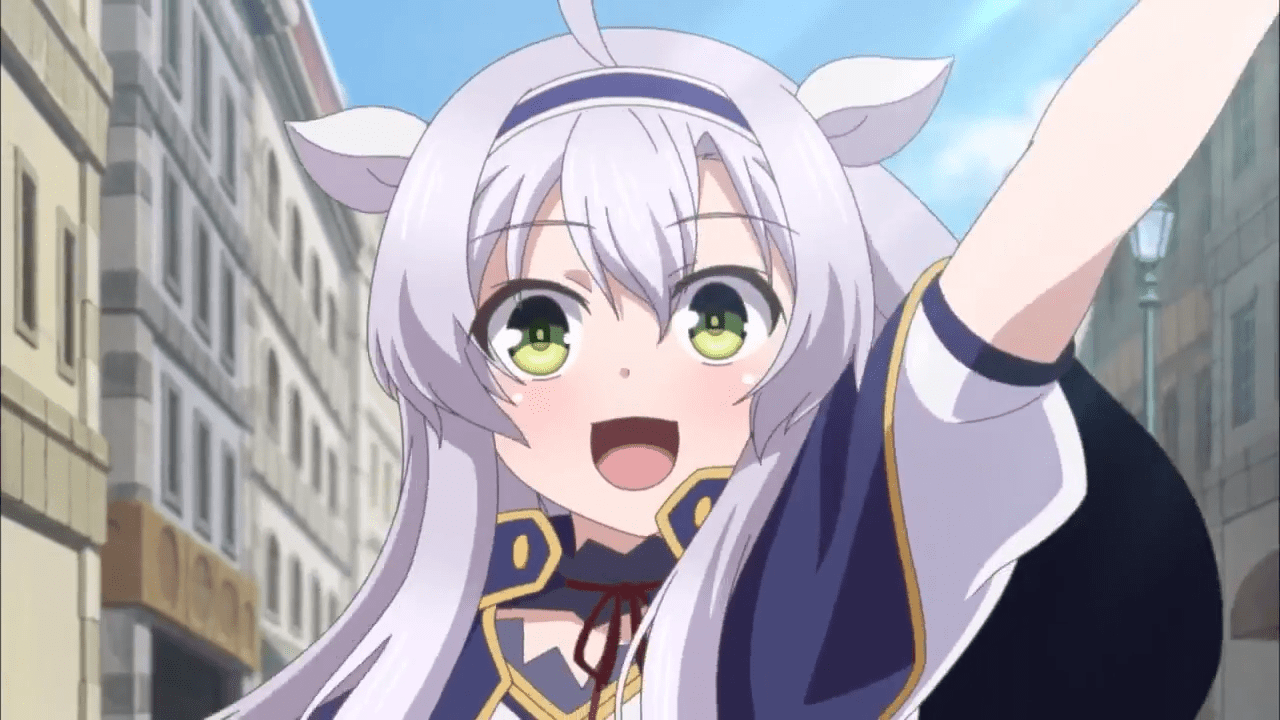 So, if you are a fan of this manga then you might be aware of the fact that it was also adapted into an anime series, and this effort of the creators was very much appreciated by the viewers as the anime adaption made this manga storyline even more interesting and entertaining for the viewers. Minato Kazuto was the director of this anime series, and it was produced by Shintaro Yoshitake, Noritomo Isogai, Keisuke Arai, and Takayuki Takagi. This anime series was released in 2017 for season 1, which was having 12 amazing episodes in it.

So now, the creators are again coming up with the second season of this anime series which will be continuing the storyline from this manga. Although they have not announced any official release date or update regarding season 2, but Minato Kazuto, the director of this anime, hinted in one of his recent interviews that they are working on the plans regarding season 2 and as soon as they get the approval from the licensing studio, they will begin with all the production work for season 2. For more updates like these, just stay tuned.