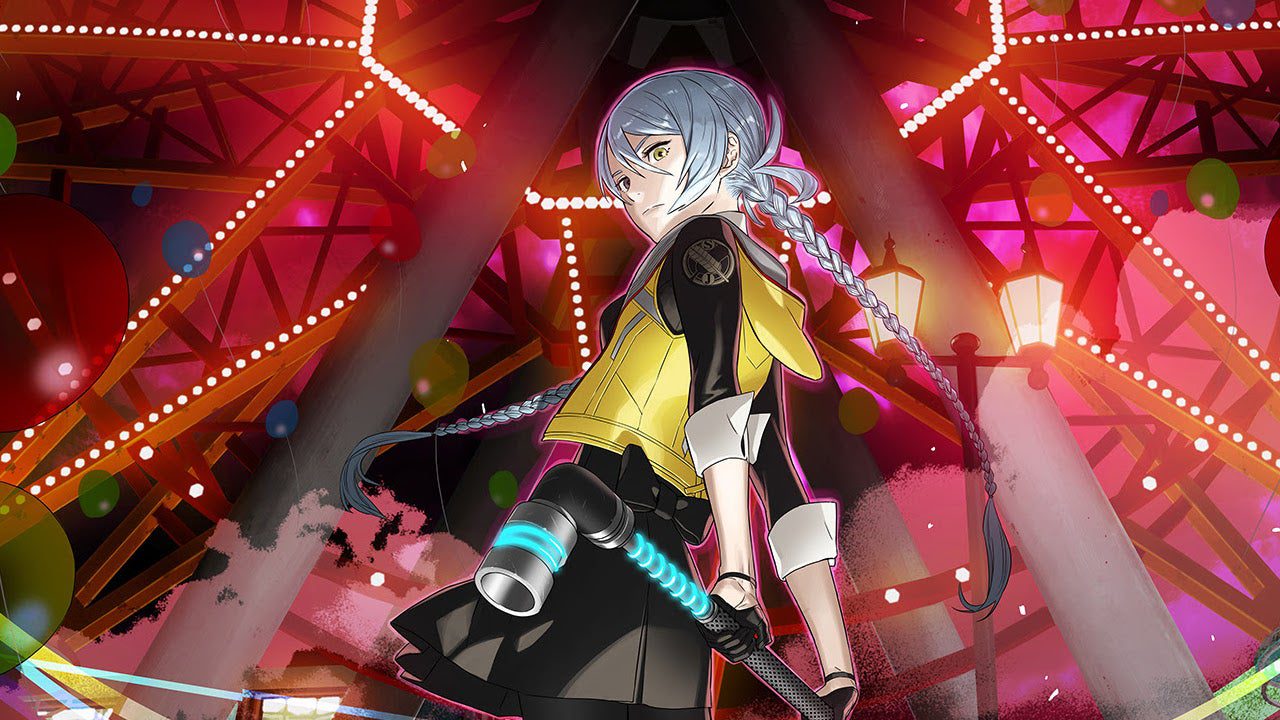 When is the sequel of AI: The somnium Files – Nirvana Initiative coming on the devices? Well, the wait is over as the game is about to reach every player’s devices when they order the same. The mystery adventure game is right now available for pre-order on Amazon. Two editions will be available for the gamers. They are standard edition and special collector’s edition and the costs of the game are also budget-friendly. If a player orders the game on Amazon for any device, then he would have to pay $119.99. But, the player should check whether the game is available for his device or not.

Now, only one question arises in the minds of those who are already a part of this game as a player. The question is that when will the game be out for everyone? Although the game is in a pre-order state and it is still not released. Therefore, the players want an answer to the question. Also, the players are highly expecting the sequel to be problem-free as the original one had a lot, and the players complained also. 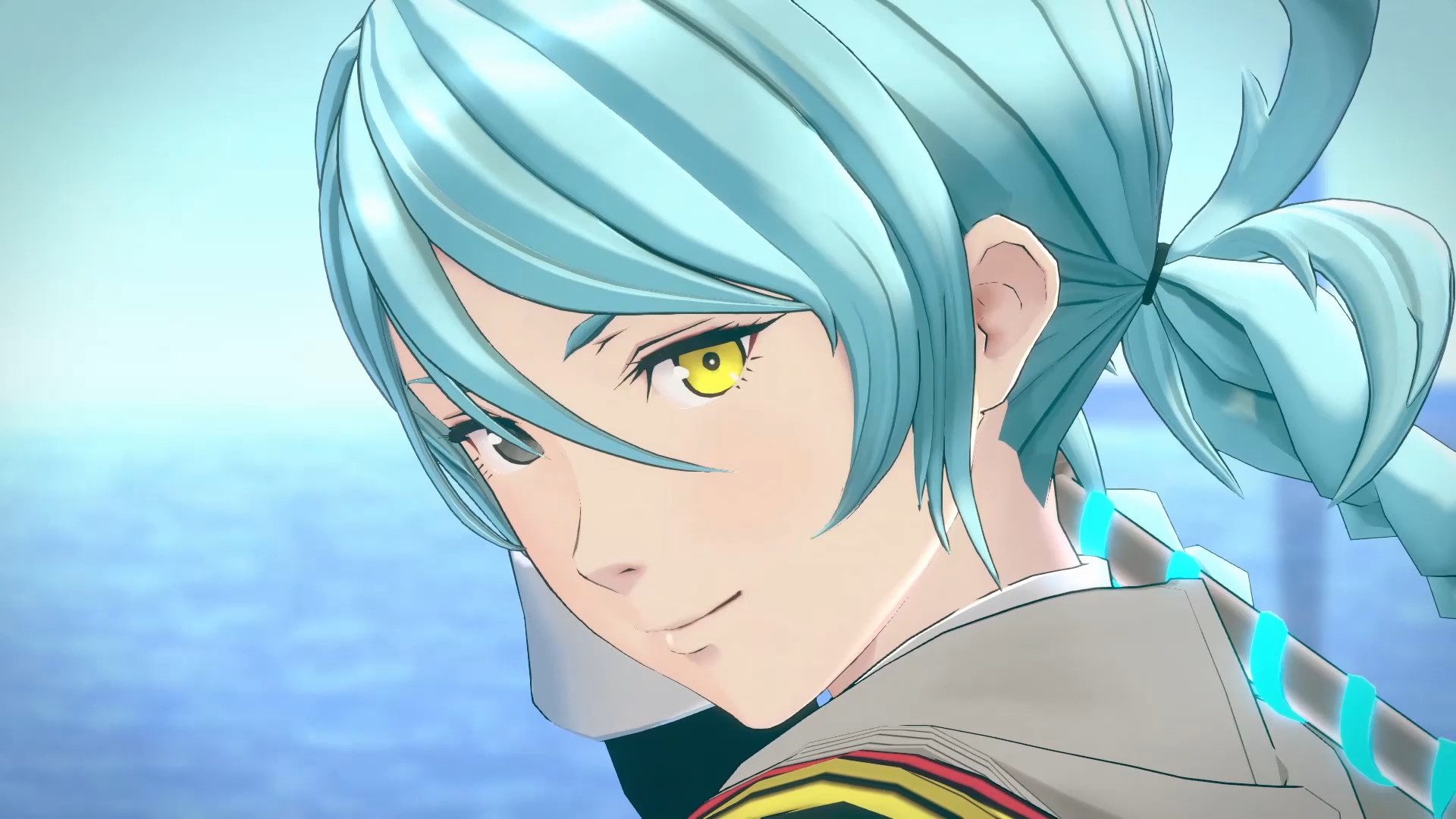 The exciting AI: The Somnium Files – Nirvana Initiative will be releasing in the spring of 2022. Hold for a while more for the AI: The somnium fans. Pre-orders are already available for different platforms for gamers who can not wait for more. But, the high-end device users who are still planning to get the game can start accumulating money to get the game. Also, next spring is not so far. The makers have spring 2022 in their minds. But it will be confirmed only when an exact date gets out in front of the world. Further, all those who have Microsoft Windows, Nintendo Switch, PlayStation 4, Xbox One, and Xbox Series X/S can access the game into their devices.

If we talk about the original one and the date when the pre-orders started, then we come to know that the sequel is a bit late. The original AI: The Somnium Files- Nirvana Initiative was out on 17th September 2019. Also, the announcement of the release of the sequel was out earlier last year. Furthermore, the pre-orders for the sequel has started on 1st July 2021. So, the first day when the sequel was available for all was 1st July. And, the game will be completely out for everyone in spring 2022. People can get their orders from Amazon as Amazon has the product on its website. Players are excitedly waiting to explore the sequel as the makers have promised to fix all the problems of the original one. Furthermore, players are expecting the sequel to be the better version of the older one.

More about The New and Exciting Game

The game AI: The Somnium Files is revolving around a mystery, and it diverges into two sections. One is the investigation part, and the other is the somnium part. What makes the game more exciting is the endless number of endings. The game provides different choices, and the player’s fate in-game changes accordingly. Also, the ending changes according to the choices the player choose. So, the ability of a player to make a decision takes him to different results, and that’s why the game is adventurous.

Now, if we elaborate on the gameplay, then the game provides an in-flow chart through which a player can start where he was wasted for different paths. When a player is in the investigation part, he plays the detective Kaname Date. The detective uses his AI’s functions that are Aiba’s functions, and he uses them to investigate. The functions are X-Ray vision and zooming. Now, the next part is the somnium part. There is a machine, Psync Machine, and Date uses it to explore the minds of those who don’t let him know about something crucial for the investigation.
Furthermore, the game appears very exciting, and players are hoping that the makers won’t disappoint them in this update.