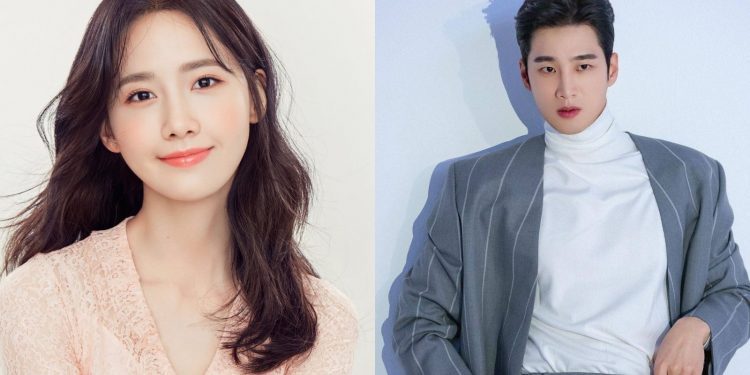 YoonA and Ahn Bo Hyun to Star in 2 O'Clock Date

Gear up to see YoonA and Ahn Bo Hyun working as a pair together in the upcoming film, 2 O’Clock Date. Earlier, Kim Seon Ho was playing the male lead role. However, after a series of controversies regarding his previous relationship and girlfriend stirred up, the Start-Up actor was removed from the film. And, after searching for the perfect lead, Ahn Bo Hyun is ready to play the leading role. The latest word on the “2 O’Clock Date” cat lineup was shared by the production company, Filmmaker R& K.

On December 14, Filmmaker R&K announced that Ahn Bo Hyun and YoonA would play the roles of the main characters in their upcoming production film. Previously, R&K had to decide to remove Kim Seon Ho. Howevre, now, the principal photography can finally begin.

Girls Generations’ YoonA has previously worked with  Lee Sang Geun, the director of the film. They are reuniting after working together on the hit film EXIT.

Drew Barrymore Revealed To Have Been In An Open Relationship With Luke Wilson Once!

Ahn Bo Hyun and YoonA will play the lead in the upcoming romantic film 2 O’Clock Date. The film will depict the relationship between two who end up meeting every day.

YoonA will play a woman who has a big secret locked inside her heart. Meanwhile, Ahn Bo Hyun will play the man living right above YoonA. YoonA has impressed the critics and audience with her acting in movies like “Miracle: Letters to the President” and “Confidential Assignment.” Also, she is a favorite amongst Kdrama lovers.

On the contrary, Ahn Bo Hyun has been showcasing his acting talent with dramas like “Itaewon Class,” “Her Private Life,” “Yumi’s Cell,” “My Name,” and more. It will be exciting to see him step up his game in the film arena.

With Ahn Bo Hyun and YoonA confirmed as leads, we expect the filming to begin soon. As per the information from the production, the film will start filming in April 2022. Thus, we can expect “2 O’Clock Date” to release by the end of 2022. Also, we are excited to see more actors joining the cast lineup.

Who Will Conquer The Throne In ‘King Of Mask Singer’ Episode 336? 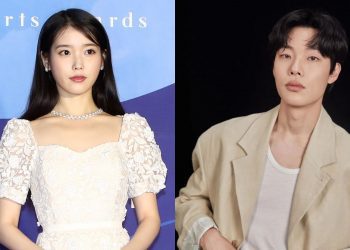 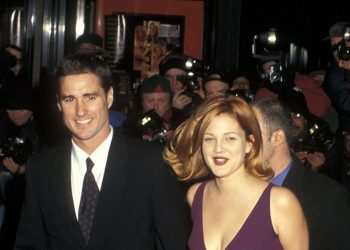 Drew Barrymore Revealed To Have Been In An Open Relationship With Luke Wilson Once! 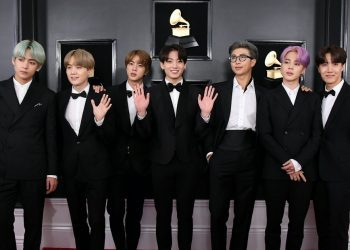 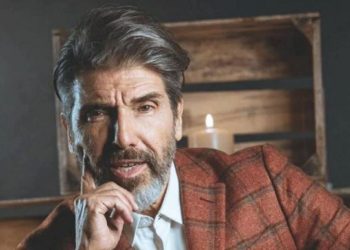 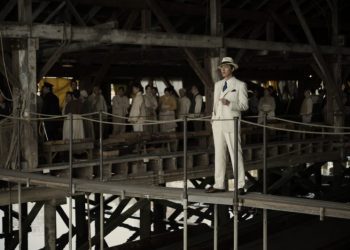