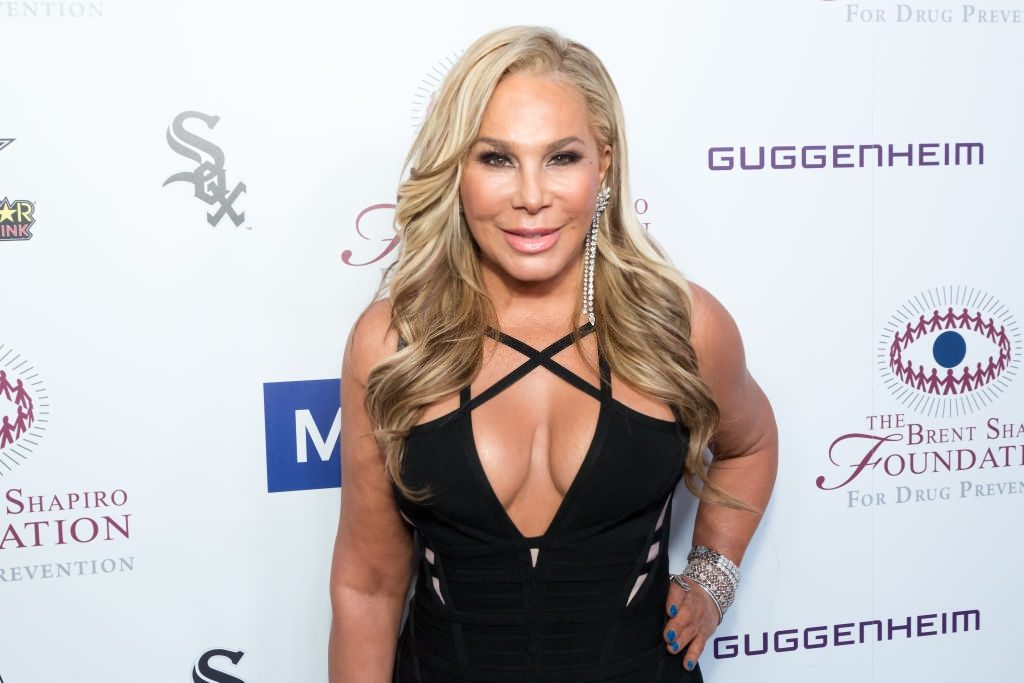 What is Adrienne Maloof-Nassif’s net worth? The American entrepreneur came into the spotlight after appearing at the US Reality Show, The Real Housewives of Beverly Hills. In this show, she appeared with her then-husband, Paul Nassif. She was the favorite in the show, starting in the first three seasons, but also made guest appearances in the later seasons. Further, famous personalities like Kyle Richards, Kim Richards, Lisa Vanderpump, Camille Grammer, and Taylor Armstrong appeared beside her. This show further won the 2011 Critics Choice Award for best reality series.

However, apart from the TV show, the American is a magnificent businesswoman. Therefore, she has been part of many business ventures in her career. She is also an activist and raised her voice to support the LGBTQ community many times. Being such a popular personality, her fans would be eager to know about Adrienne Maloof-Nassif’s net worth, personal life, and professional life. So, no need to worry anymore, as we will talk about all these topics about Maloof today.

Who is Adrienne Maloof?

She is an American businesswoman, TV personality, socialite, and shoe designer from Albuquerque, New Mexico. On 4th September 1961, she was born in the Maloof family to George J. Maloof Sr and Colleen Maloof. Adrienne is the only sister to four brothers, George J. Maloof Jr., Joe Maloof, Gavin Maloof, and Phil Maloof. She enrolled at the University of New Mexico with a scholarship as a tennis player. From there, she graduated with a degree in political science. Maloof was also a member of the infamous Pi Beta Phi sorority.

She began her career working in the marketing and promotions department of the Maloof family’s liquor and wine business. After gaining vast knowledge from her experience in marketing, she grew her family business. She is one of the main reasons behind the success and expansion of the Maloof business dynasty. 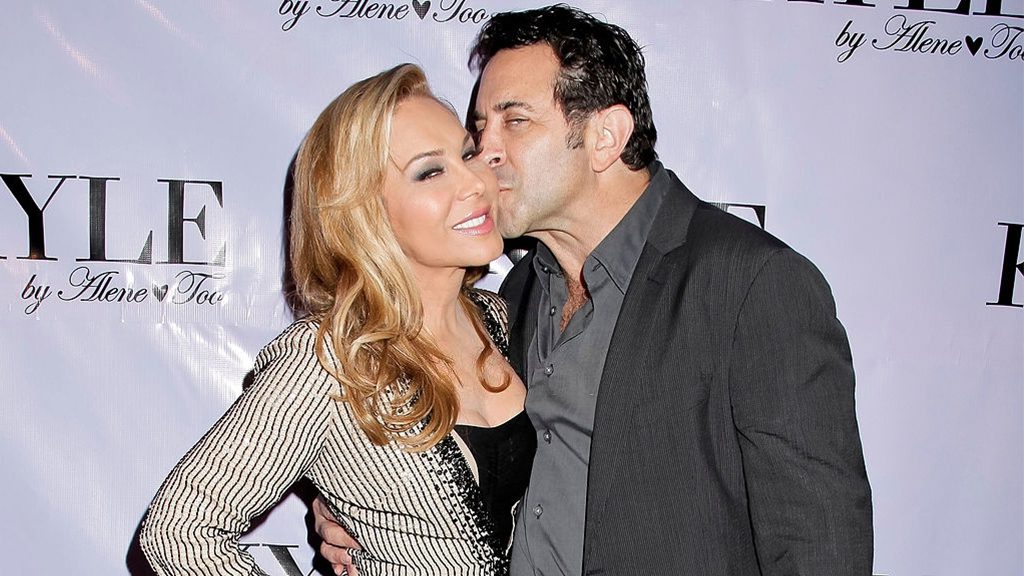 In 2002, the businesswoman tied the knot with Paul Nassif, a renowned American plastic surgeon, who is especially famous for performing rhinoplasty. Together, the American couple has three sons, first Gavin in 2003 and then the twins, Collin and Christian, in 2006. The Maloof-Nassif family used to live in Beverly Park, a residential area known for many celebs living there. Therefore, Adrienne appeared on the US reality show, which focused on the lives of popular married women living in Beverly Hills.

But the couple got separated in 2012 because of irreconcilable differences. However, the entrepreneur reported dating the son of a legendary rockstar, Rod Stewart in 2013, but the relationship didn’t last long. Currently, her dating profile is unknown, but we know she’s busy expanding her business while raising her three sons. As we can witness on her Instagram, spending a lot of time with her sons.

What is Adrienne Maloof’s net worth? What is her source of income?

Adrienne’s net worth is around $10 Million USD. The American businesswoman has been part of many businesses to earn the net worth she has now. She co-owns the Maloof Companies along with her mother and brothers. She is administrating the family business now over 20 years. Her company includes stakes in several companies like the Palms Casino Resort in Las Vegas, Maloof Productions, and Maloof Music. 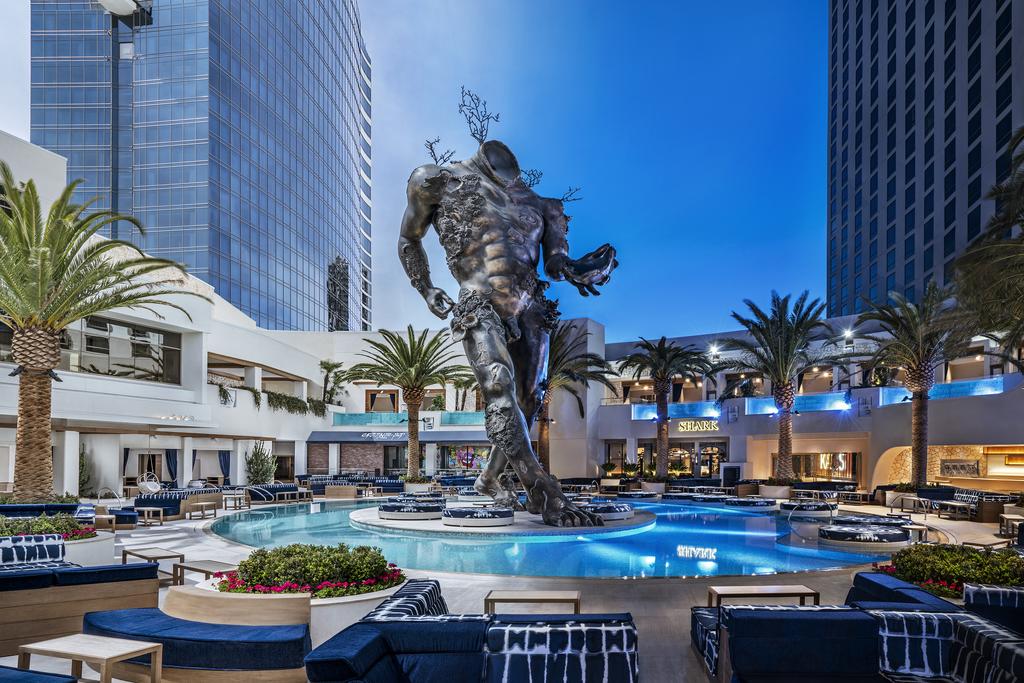 Adrienne has always been interested in sports, as we can see her graduating with a sports scholarship. Therefore, her company also has stakes in sport, like associating with the NBA team, Sacramento Kings, and the NHL team, Vegas Golden Knights. Previously, she also owned a skateboarding event known as Maloof Money Cup.

In late 2011, the American businesswoman showed interest in shoe designing, therefore, started her own shoe collection called Adrienne Maloof by Charles Jourdan. Maloof has also produced the 2005 horror-comedy Feast, and also Ochoa Boyz’s 2019 music video, Short Notice. During her appearance at the Real Housewives of Beverly Hills, Adrienne earned $200 thousand per season from the show.