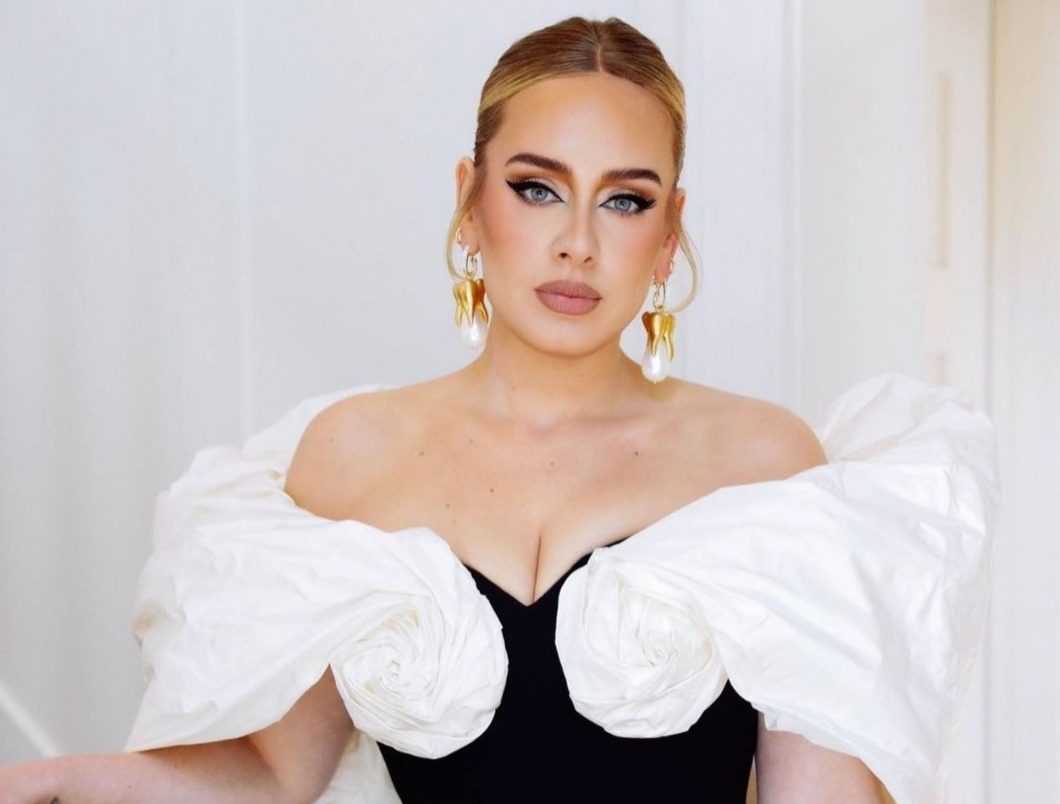 This time the spotlight had caught Adele for her recent divorce settlement. Reports based on proper pieces of evidence claim that Adele and Simon will manage the joint custody of their son. Before diving through their divorce settlement, let us first take a look at Adele and Simon. So, Adele Laurie Blue Adkins is a famous English singer and songwriter. Till now, she had set multiple records. Adele is one of the world’s best-selling music artists, with average sales of over 120 million records. Adele was born on 5th May 1988 in the Tottenham district of London. Her mother Penny Adkins was English and her father Mak Evans was Welsh. When she was just two years old, her father had left. As a result of which, her mother had taken care of her all alone. This made Adele understand the meaning of mother’s love and sacrifice.

When she was four years old, she began testing her singing skills. In 1997, when she was nine years old, her mother and she had shifted to Brighton on the south coast of England. At this time, her mother had found work as a furniture maker and an adult-learning activities organizer. In 1999, they had moved back to London. At first to Brixton and then to the West Norwood in south London. And this was only  the subject of her first song “Hometown Glory.”

Simon Christopher Konecki who is the ex-husband of Adele Laurie Blue Adkins is the CEO of Drop4Drop. It is a charity that works in providing clean drinking water to developing countries. Before the announcement of his divorce from Adele, they had spent together more than seven wonderful years. For the first ten years of his life, he lived in New York. Then he had moved to London. And thee he attended the famous and esteemed boy’s school Eton for two years. He then served as director of investment group EBS. When he was seventeen years old, he became a foreign exchange broker.

Simon Konecki lived in New York for the first ten years of his life before moving to London, where he attended the prestigious boy’s school Eton for two years. He served as director of investment group EBS. At the age of 17, Simon became a foreign exchange broker. He is an ex-investment banker. Later, as the CEO of Drop4Drop, he tried to complete his noble idea. Drop4Drop is supported by British actor Sid Owen, who was Simon’s friend for more than almost 20 years. It is also supported by the comedian Stephen Fry. 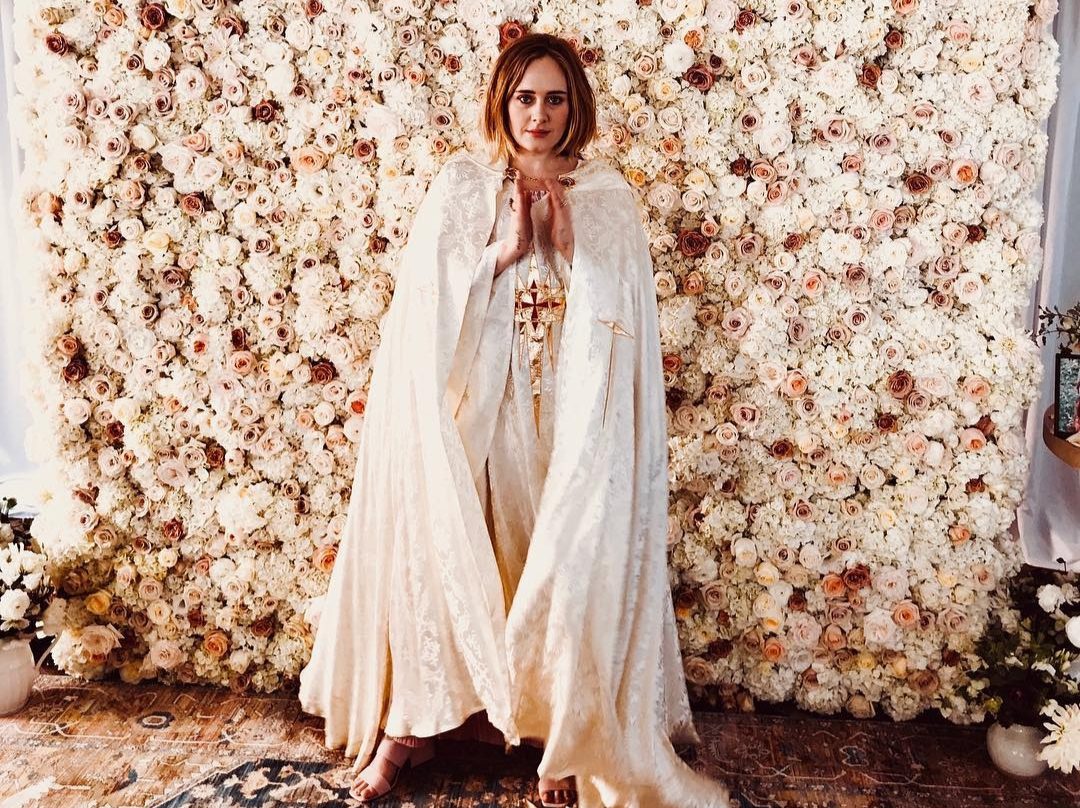 Relationship of Adele and Simon

The very first time they were seen publicly together was in 2012. When they were vacationing in Florida, visiting the Everglades National Park. Adele had given more dept to the rumors that they were dating when she told her fans that she would join Twitter if they would follow Konecki’s charity, Drop4Drop, on the social media platform. During their first meeting, they were seen sitting together on the beach, and then the media had also witnessed them boarding an alligator-spotting airboat. All these things were the reason that why the rumor for their dating had covered the internet.

Many a time, Adele had denied this rumor. But on 19th October 2012, they both had welcomed their first child to this world. They had given him the name Angelo James Konecki. In 2017, during her acceptance speech for Album of the Year at the Grammy Awards, Adele confirmed that she and Simon had privately performed the wedding rituals. And finally, it was the April of 2019 when Adele confirmed that she and Simon had separated their paths. 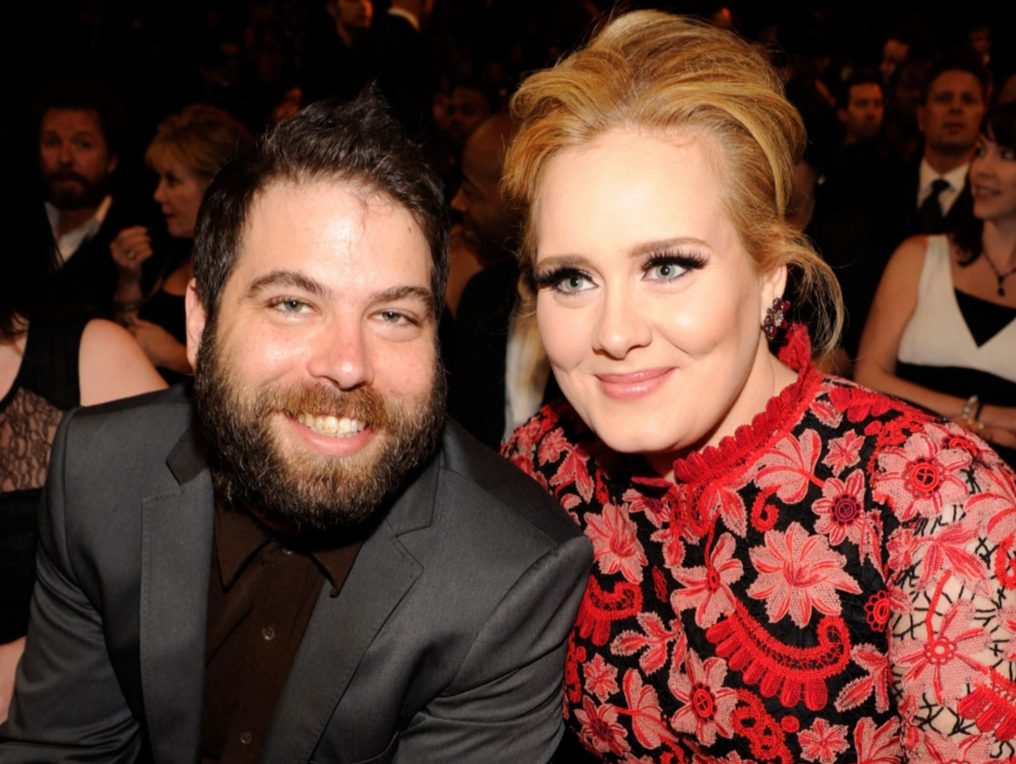 The Brit and Grammy-winner Adele had finished the paperwork to finalize her divorce with Simon. As the legal custody had limited the publication of fragile documents, it was hard to gain enough information about this case. Though the rumors are that the settlement was done in $171 million. Further, it also claims that Adele would have to pay her ex-husband a very huge amount as part of the divorce settlement. According to the reports, they had finalized the legal paperwork for their divorce but it would become official only after the approval of the judges.

And according to their statement, they would share the joint custody of their eight-year-old son Angelo. This means as per the initial filing the child would gain favor from both of his parents. The couple had also claimed that they both would be committed towards their child with whole love and care.

And as of now, let’s respect their privacy and wait for further announcements from their side. 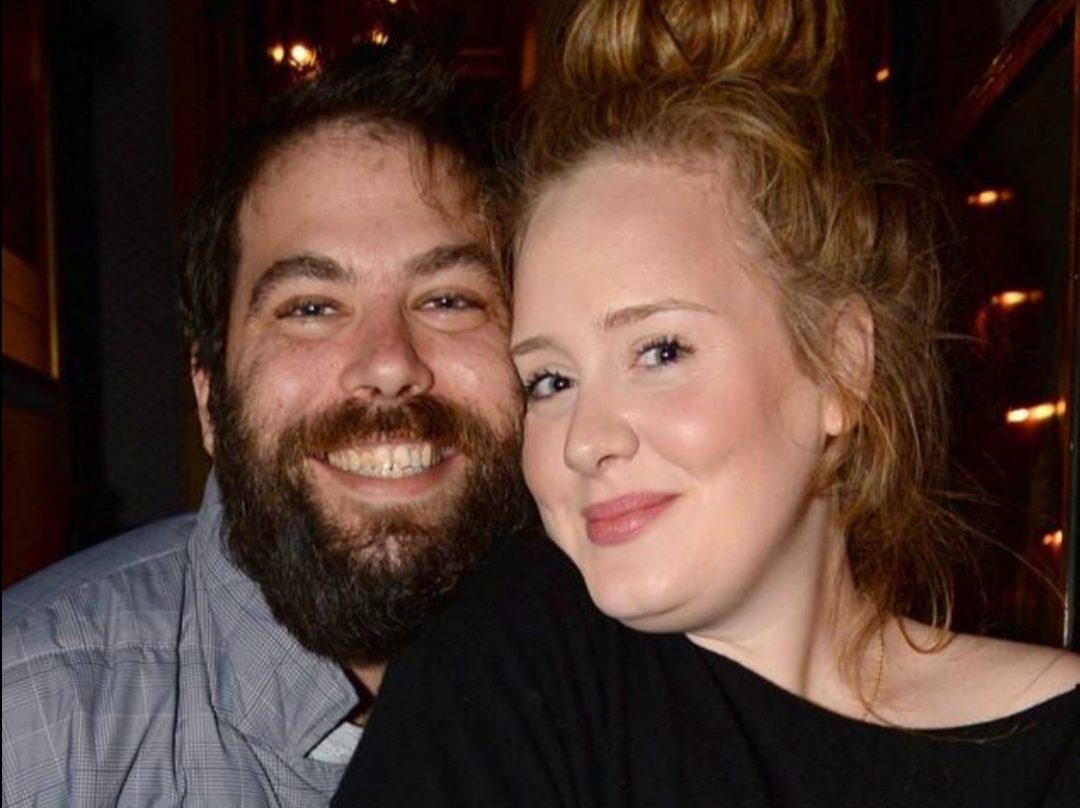 Also Read: Barbara Walters Net Worth: How Much Does The Broadcaster Earn?