Adam Vinatieri Net Worth: How Much Did The NFL Player Make?

Adam Vinatieri is famous as one of the players of the New England Patriots and Indianapolis Colts in the National Football League (NFL) for 24 seasons. Adam Matthew Vinatieri was born on 28th December 1972 and is now 48 years old. He is one of the greatest kickers in the history of the NFL, with 2673 points. Adam also holds the record for the most field goals made, that is 599, in NFL history, most post-season points, that is 238, and the most overtime goals by anyone in the history of the league, which is 12.

He is praised for his kicking accuracy and for excelling when under pressure. When it comes to the most important and climatic goals were made by him. He is the only player who has scored a thousand points for 2 different teams. 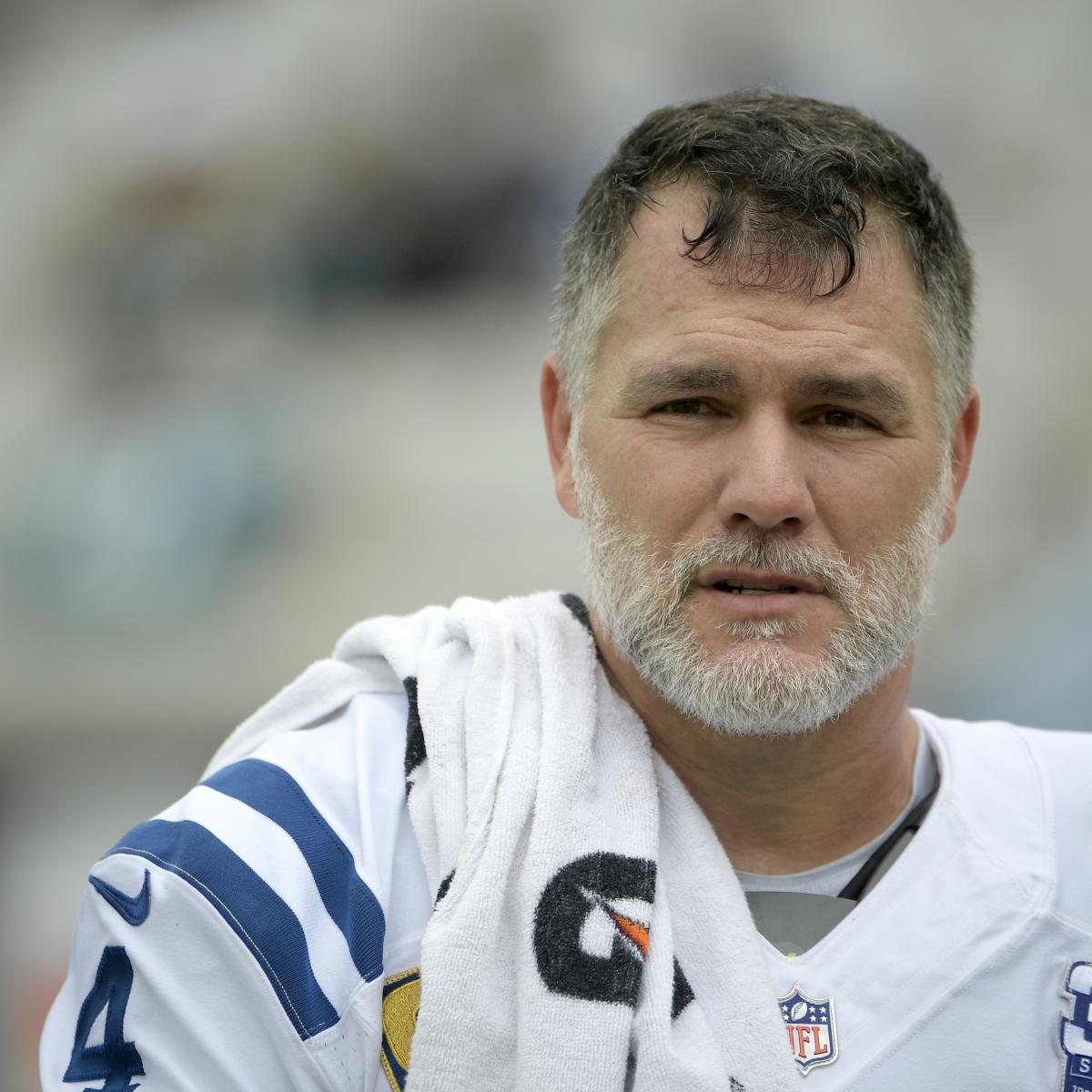 Adam was born in South Dakota to Judy M. Goeken and Paul Vinatieri. He was the 2nd of the 4 children the couple had. His ancestry is of Italian, German, and English descent. Beau, his younger brother, was also a placekicker in his University. At the age of 5 years, his family moved to Rapid City. He was in a class for children with learning disabilities. Vinatieri was a quarterback and middle linebacker before moving to be the kicker.

Also Read: Matthew Perry Net Worth: How Much Does The Famous Friends Star Earn?

Adam Vinatieri: About his Career

Adam Vinatieri was just a free agent in 1996 in the team Patriots. He played there for 10 seasons and was also a member of the Colts for 14 seasons. He has won the maximum Super Bowl wins as for a kicker. When he retired this year at the age of 48, he was the 3rd oldest NFL player of all time and the last active player of the 90s. In the 2001-02 NFL playoffs, he brought his first-class game even during blizzard conditions. His last season with Patriots in 2005 with 18-game winning field goals.  He had a career field goal percentage of about almost 82 percent. This is the 5th most percent in the history of the league. He made 263 out of all the 321 goals. He was also an activist and was the spokesperson for a teen anti-smoking contest.

In 2006, he was a free agent, and he signed with Indianapolis Colts because he wanted to play in a warm climate. With the Colts, he had a perfect score of 10 kicks in the R.C.A. Dome. In the AFC Championship, The Colts reached the Super Bowl XLI. It was his 4th Super Bowl victory. He became the only player to have 3 or more goals in four successive post-season games. In 2007 he appeared on all 16 games and scored 23 out of 29 FGs.  In 2009 he had hip surgery and struggled at the beginning of the season. As such, he only appeared in 6 games. He was back in his form in the 2010 season.  He scored his 23rd career game-winning kick in 2010.

Also Read: Gavin Macleod Net Worth: How Rich Was The Love Boat Star Before Passing Away?

Adam Vinatieri's resume speaks for itself:

He was ranked 98th in the list of Top 100 NFL Players of 2015. He earned the AFC Special Teams Player of the Week honors in 2017. His season in the year 2018 was one of the best of his career since he set a lot of records this year. He became the 2nd player to score over 2500 points in NFL history, he became the 4th kicker to have extra-point attempts with 828 points. Vinatieri’s season in the year 2019 witnessed some of the lowest lows of his career, and he retired on May 26, 2021.

Back when he was with the New England Patriots, his salary was about 7.7 million USD, and at the end of his career with them, he had earned about 11.43 Million USD. When Adam signed with the Colts of Indianapolis, he first signed a 12 million USD deal with them which was to last for 5 years. Then, on March 8th, 2016, he signed another 2-year extension deal with them which amounted to about 6 million USD. His salary when he was under the Colts was about 27.39 Million USD, with a roster and restructured bonus of 2.2 Million USD and 510K USD respectively.

So at the time of his retirement, his net worth was about 25 Million USD.

Is Helio Castroneves Married, How Are Things With His Long-Time Girlfriend?

Chris Sheng Net Worth: The Growth Strategist, Career And Earnings

Chris Sheng Net Worth: The Growth Strategist, Career And Earnings