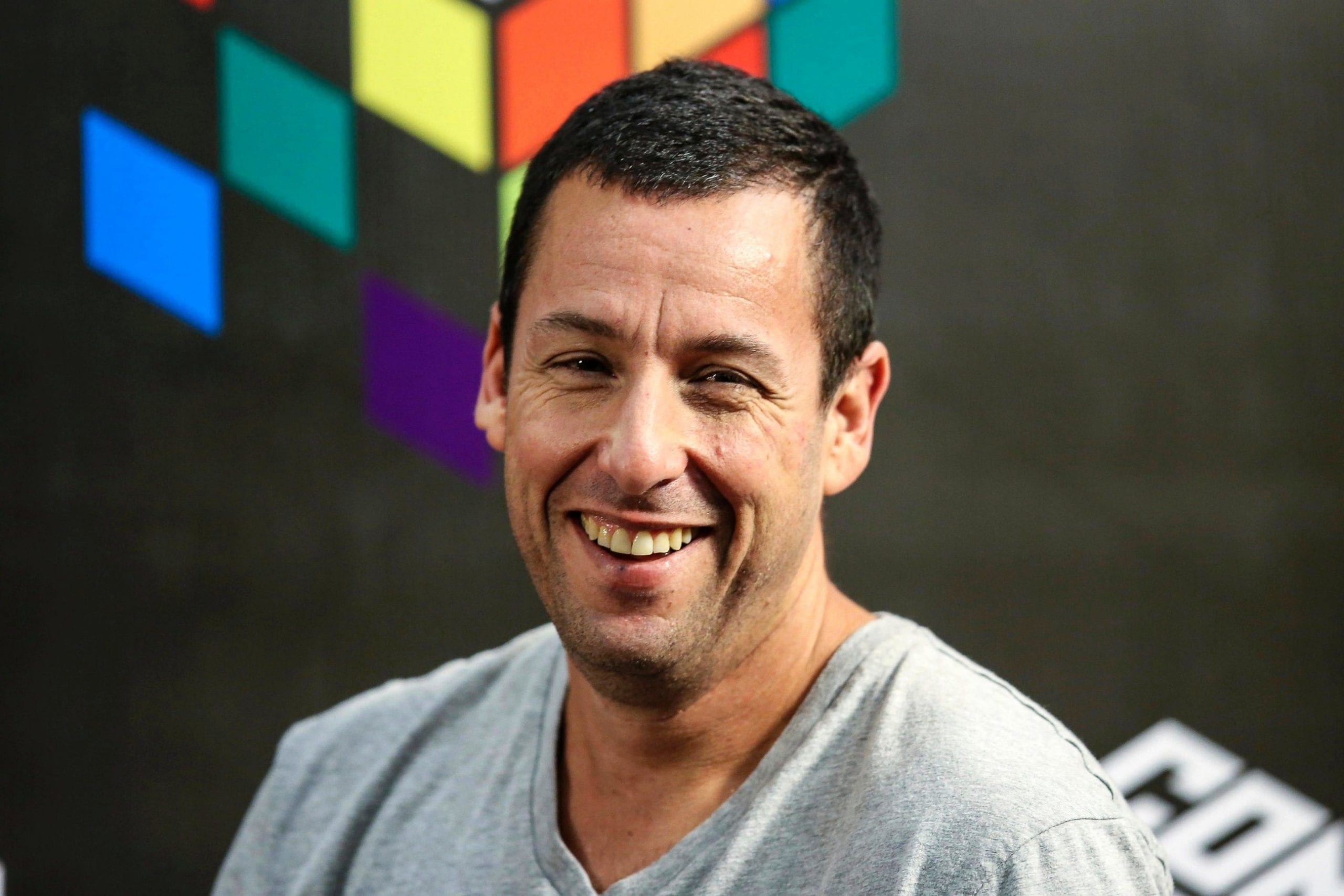 When fans do not see their beloved stars on screen for a long time, they tend to get worried and fall for any rumors related to their stars. That is what may be happening to the fans of famous American actor Adam Sandler. What is up with the rumors of Adam Sandler’s death? We will get right to it. Adam Sandler is a versatile actor also known as a singer, songwriter, comedian, and film producer. His list of works is pretty long and continuing.

Adam Sandler is widely known for performing rom-com movies. His rom-com movies such as Wedding Bells and Punch-Drunk Love are some of his famous works. Besides acting, he is also a singer-songwriter. So far, he has released four albums and two singles. Sandler is the recipient of nine Golden Raspberry Awards and 37 Raspberry Awards nominations. As a filmmaker and screenwriter, he has produced and written for numerous films. However, he has been inactive since 2020 in this area. This leads to fans worrying over him.

Adam Richard Sandler was born on 9 September 1966 in New York City. He attended Manchester Central High School and graduated from NYU’s Tisch School of the Arts in 1988. Sandler has been married Jacqueline Sandler (née Titone) since June 2003. They have two daughters together. Often his wife and children make appearances in his films. So far, adam has featured in 72 films, 18 television shows, and one documentary. He has been working in this industry for more than three decades.

Good news for those fans who have been worried, Adam Sandler is alive and well. Adam falls on the victim list of death hoaxes. His fake death news had released in 2020. According to the report, Adam was found dead at home. It was published on the Lifebeef site, which seemed like a fake news site. The news was pretty detailed included that adam was suffering from depression. It even added his wife’s statement about losing her husband and her best and how much utterly she was heartbroken. All of this was not enough. They also attached a police statement on his death.

The police statement in the article stated: “At the time, the Sheriff’s Office Coroner Division suspects the death to be a suicide due to asphyxia, but a comprehensive investigation must be completed before a final determination is made.” Such a clean-cut and professional report, it seemed. Anyone could have fallen for this hoax, and many did. Several fans believed the news and expressed their condolences on social media. However, the news was not truth but an internet death hoax.

The incident made fans worried over actors well being. However, do not be as Adam Sandler is still alive and living a healthy lifestyle. Fans must have worried since his last film was released in 2019. We did not see him on the big screen in 2020 and even during this year so far. But that concern has also been solved. Another good news for Adam Sandler fans is that the actor is making full blast come back to steal the hearts of millions of fans again. Soon we are going to see him on the big screen.

Sandler is coming back with two movies named Hustle and Spaceman. Both films are of different genres, making us look forward to his another outstanding performance. Hustle is an upcoming sports drama starring Adam Sandler, Queen Latifah, Ben Foster, and Robert Duvall, directed by Jeremiah Zagar and written by Taylor Materne and Will Fetters. The story revolves around a former basketball recruiter as he tries to remake his career by bringing an overseas player to play in the NBA.

The second movie is an upcoming science-fiction drama film, Spaceman. The film is directed by Johan Renck, screenplay by Colby Day, and starring Adam Sandler, Carey Mulligan, Paul Dano, Kunal Nayyar, Isabella Rossellini. The plot is based on the novel Spaceman of Bohemia, released in 2017 by Jaroslav Kalfar. The filming of both movies has already been completed. However, both films’ release dates have not been announced yet. Keep your eyes on the news to know about Adam Sandler’s upcoming movies.

Read Also: The Kissing Booth 3 on Netflix: New Updates on The Upcoming Film