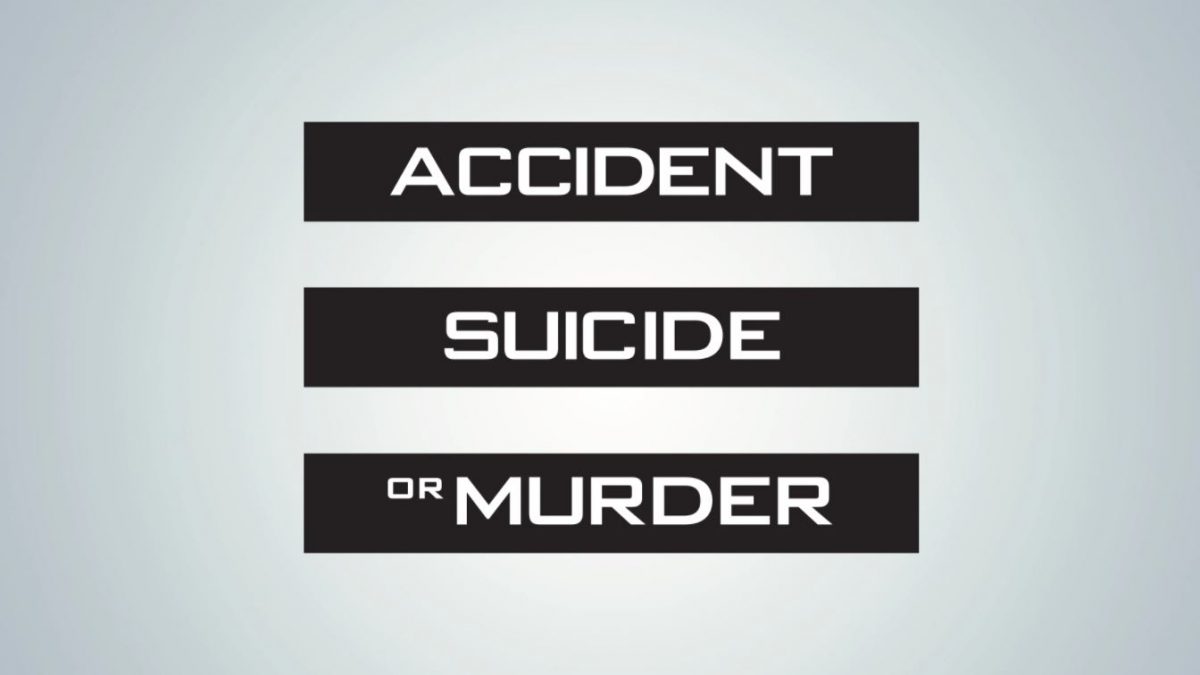 Accidents, Suicide, or Murder started airing on our screens back in 2019. Since then, we have had 2 installments of the series. Right now, the third season has started airing on our screens and we are more than thankful for the drama that it provides us with. The main concept of this show is to explore the various suspicious deaths that have happened all around the country. All the incidents in the show are based on true stories. Each episode runs for approximately an hour. In these, the camera follows the case from the starting point of the investigation till it finishes.

By doing so, we are all able to follow the different plot twists as well as the new leads and shreds of evidence that come forward. The team takes account of the red flags thrown in the whole situation along with the new evidence that comes forward at each step. All this strange behavior is what puts the tragedy into question. Previously on the show this season, we have seen a lot of death cases. The 10th episode featured a teenage girl dying in May of 2017. It is claimed that the form of her death is suicide.

But the investigators from Utah guess that this is not the entire case and something is being hidden from them. Some evidence shed light on a close friend who might be the reason why she ended her life. Many new hints are discovered later and we see the investigation coming to an end on a darker note. Then in the 11th episode, we saw an accidental shooting of a young mother. This happened in a rural mountain community. Later in the scenes, we see her determined daughter who sets on a quest to find the true story behind her mother’s death. 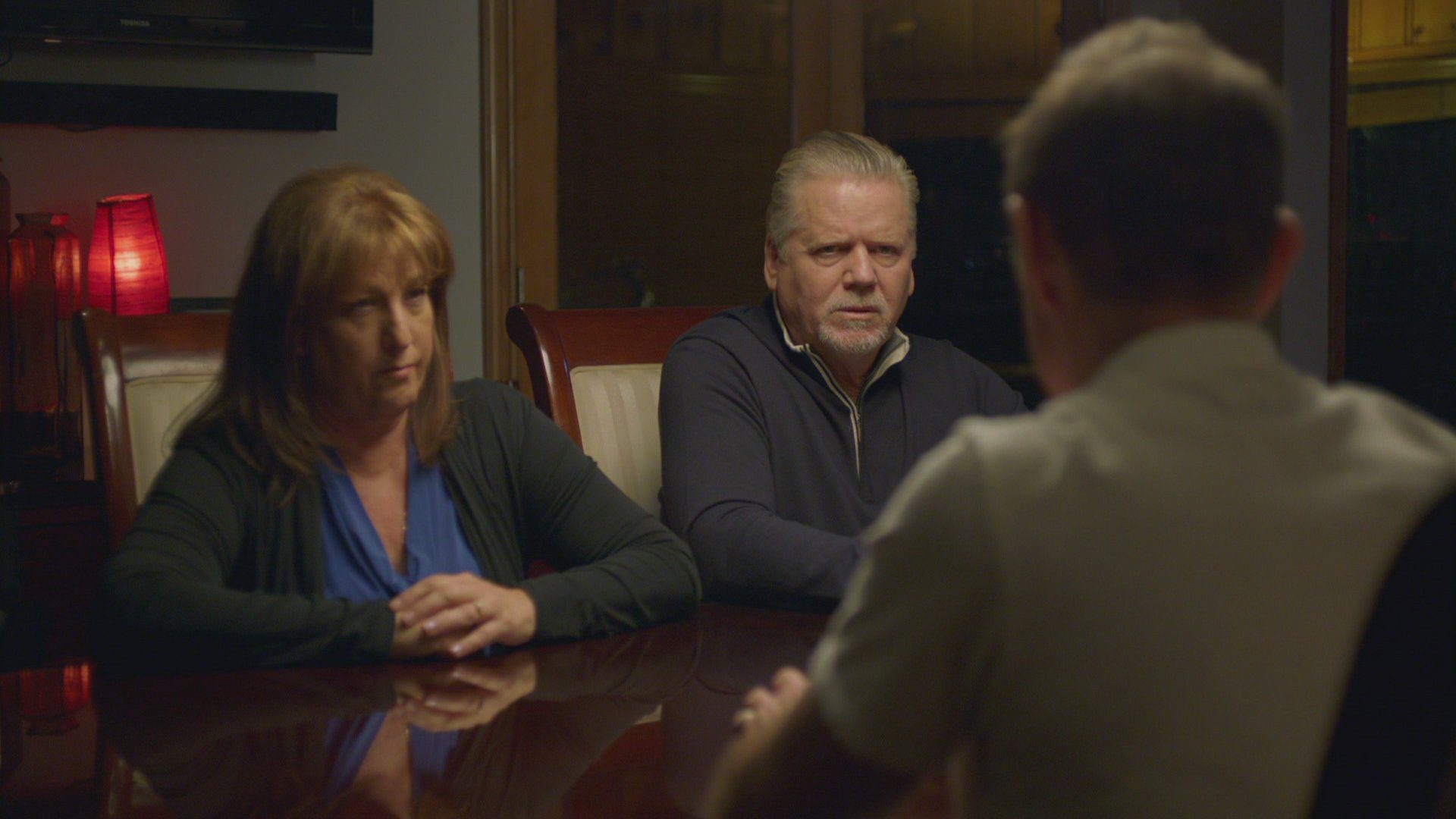 A still from Accident, Murder or Suicide Season 3

Although, this all reveals a dark secret. Then in the 12th episode, we witnessed all the signs which were pointing to murder. This happened when the investigators found a body in an upscale Boston suburb. Although, it was the clues that sent the investigators on a journey to explore the actual truth. It really was hard to digest and looked more like a movie scene than reality. Then in the 13th episode, we saw a heart surgeon who is found dead in his sleep. It was all because of the mysterious health conditions he has been going through.

In the 14th episode, we saw a drive up to the coast of California. Soon enough, the situation turns deadly when a very young woman falls from the overlook in Big Sur. Although, the people who are close to her, decline to believe that this was the case. They are convinced something more tragic was going on. Now, we shall discuss the details of the next episode of the show which is about to come out pretty soon for us.

Accident, Suicide or Murder Season 3 Episode 15 Release Date and Where to Watch

Accident, Suicide, and Murder season 3 episode 15 is scheduled for release on the 21st of August 2021. It is titled A Perfectly Designed Staircase. The episode is going to drop out on OxyGen at 8 pm according to Eastern Time. Now, if you a fan of the series and do not want to miss a single episode, then I suggest you try to tune into the channel at the date and time mentioned above. This will help you in watching the show. Another way of watching the show live is by streaming it on YouTube TV. Although, you will need an active subscription for that.

In Accident, Murder, or Suicide season 3 episode 15 titled A Perfectly Designed Staircase, we will witness a woman who is found dead at the bottom of her house’s staircase. The team takes her husband as the prime suspect in this case. Although, his family, as well as friends, are supporting him throughout the case and rallying against the idea of him being guilty. There will be a lot of shreds of evidence that will uncover throughout the episode. At last, the truth shall prevail.