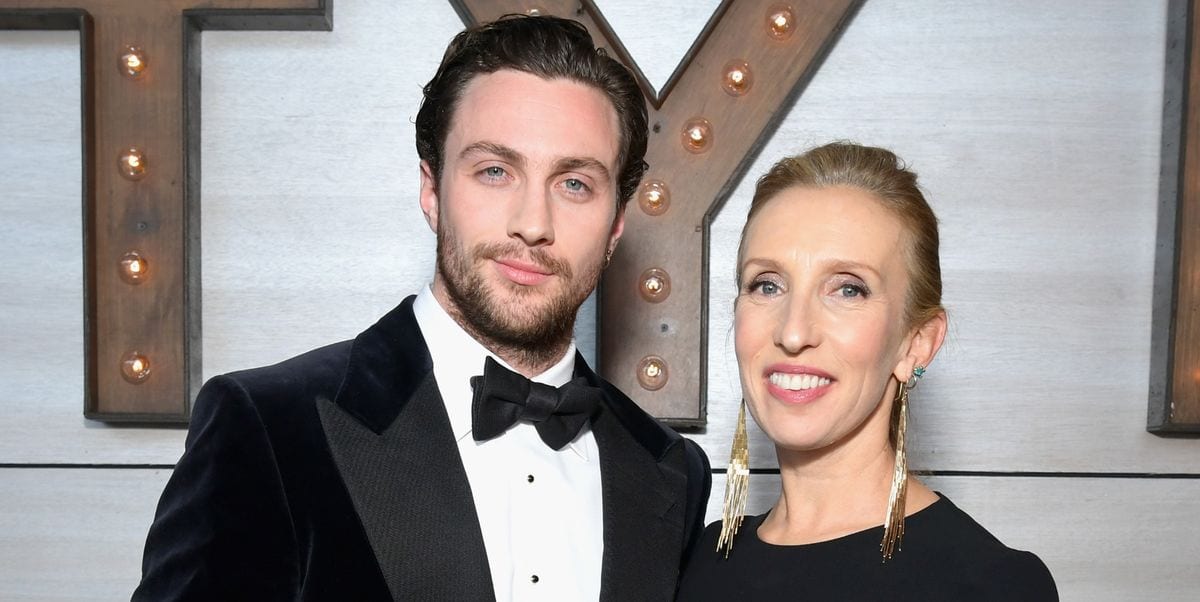 It seems like another popular personality from the Entertainment industry is trending on social media and the reason might take you by surprise! Believe it or not but the whole Aaron Taylor-Johnson divorce is going viral on Twitter as fans are speculating that the director might be parting ways with her husband.

While the couple has not made any such announcement not addressed the whole divorce rumors, these rumors have caught fire after an unknown tabloid has claimed that the pair have put their £5.3million LA home up for sale sparking separation rumors! After the whole news was revealed in the public eye, fans have some bold statements to make on social media!

Is Aaron Taylor-Johnson Getting A Divorce With Wife, Sam?

While these divorce rumors are out there, the two met at the sets of John Lennon biopic Nowhere Boy as the 42-year-old Sam directed 18-year-old Aaron in the lead role and the two soon turned their professional relationship into a romantic one. Their romance blossomed into something serious and the two announced their engagement later that year. 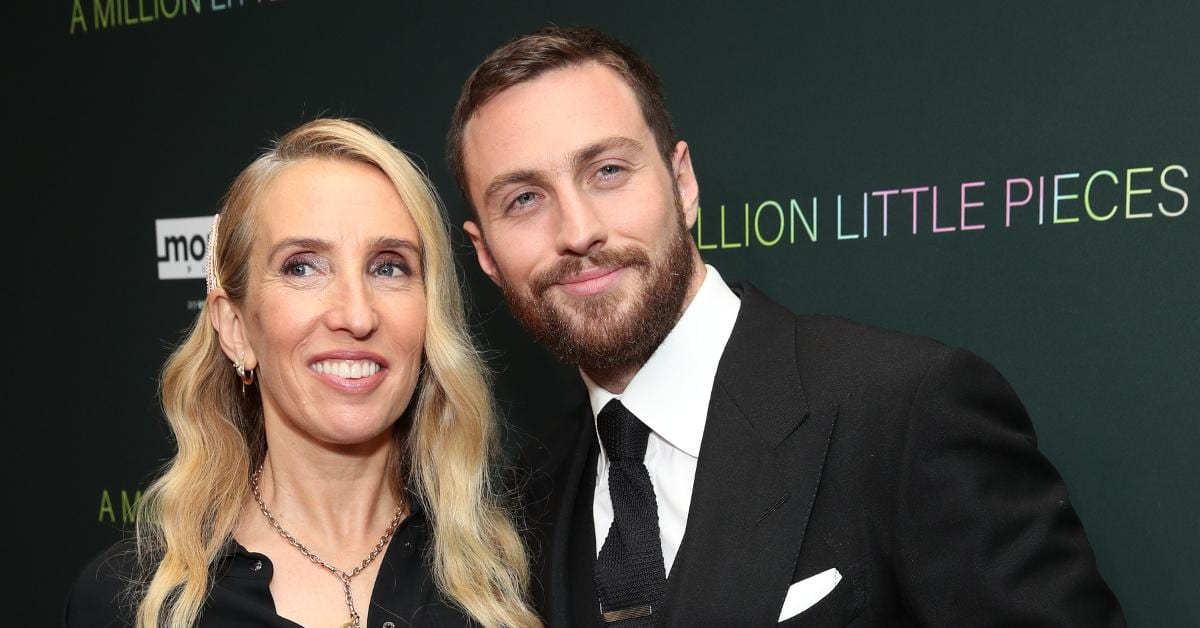 The two soon tied the knot back in 2012 and have two children named Wylde and Romy. Fans have been expressing their thought through tweets as someone is asking the actor to get that divorce as they are rooting for him! While another social media user has written she will be waiting with open arms of the actor best a divorce after all!

For more, you can also read Apple TV’s Calls Trailer Breakdown, What To Expect?

The Whole Aaron Taylor-Johnson Divorce Rumour Might Not Be True!

It seems like the divorce rumors might be a ruse after all as it does not have any such concrete evidence. A couple can see their house and it doesn’t necessarily mean that they are getting a divorce! However, the whole rumor is trending on social media and fans are dropping in thirst tweets about the actor!

This does not come off as the actor is quite popular for his boyish charms and meticulous acting as well! However, the pair are together and have not yet spoken anything related to the alleged divorce. While the pair might be unaware of this bizarre rumor trending on social media, fans sure are quite keen to know all about this alleged split that might not be happening at all! The director had earlier addressed the age gap issue between the pair that has raised a few eyebrows saying that they are very happy and it is working better than her earlier marriage as well.

Aaron Taylor-Johnson Met His Wife Sam On The Sets Of Nowhere Boy!

While the two kept things professional on the movie set, the actor later confessed that he drawn to Sam’s creativity and vividly remembers the first time they saw each other. Not only that but the actor recalls the day and recalls every detail and said how it changed his life, though not in the way he expected! While the age gap between the pair gave way to several media speculations, the couple soon made things official and even announced their engagement just within a year of dating. The two had a low-key wedding affair and it was reported that big names like evinced and Elton John are amongst the guests who are going to join the couple on the blessed occasion but not much was revealed about the wedding ceremony. 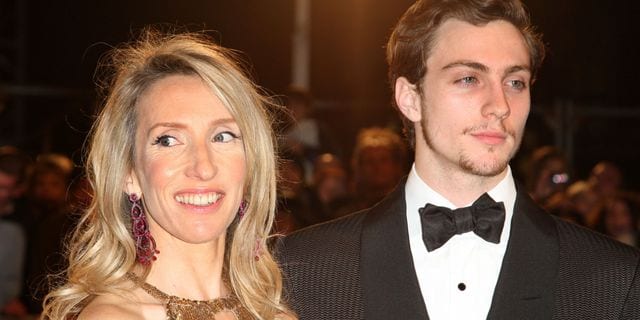 The whole romance was meant to be and there was no looking back for the two! It was just after announcing their engagement, Aaron and Sam shocked fans as they confirmed that they are expecting their first child together. They two tied the knot almost three years later but experienced a whirlwind romance. While talking about the duties of a father, Sam revealed that Aaron was more grounded and how the actor has been getting work offers which he has turned down just because he wants to be here for the crucial beginning months of their daughter Wylde’s life. He is a doting father who did not want to miss out on their daughter’s specula moments.