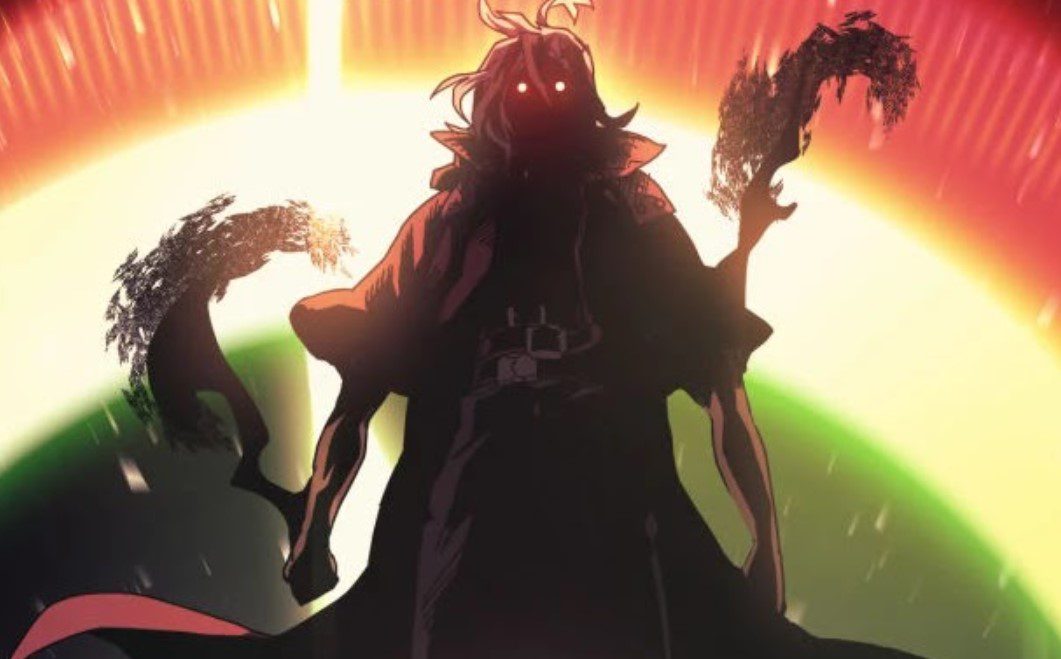 Crow reminds Desir about the comrades he lost during the battle, and he was also at the brink of death. Desir realizes that there are enemies inside the wall, aiming to blast everyone without hesitation, but he was not expecting to encounter high-class defenders. He realizes that Crow specializes in using magic in high altitudes, but they have to leave this place in time even though the battle will hold them back. Desir wonders if he should split the Guerilla Unit and go against Crow since they have amazing skills.

But it might be impossible to fight against a sixth-circle magician who uses artifacts. Arzeria calls Desir, and they regroup, and Desir realizes that they can block the next attack with the Aurora system and advance. But if they fail to stop it, the Union will get damaged. Aezeria shouts at Desir since he calls out his name, and Desir analyzes his tactics. The two talked about Masked Crow, and Arzeria realized that the higher-ups told them about him during the meeting. Arzeria realizes that they can’t stick to the first plan.

Previously on A Returner’s Magic Should Be Special Chapter 165

Arzeria advises Desir that they can stop Crow with their powers, and Desir must lead the way. Desir’s team knows more about the Homunculus, and Arzeria’s party knows less, and that is why Desir’s party has to attack first. Arzeria reminds Desire that if he fails, it means they have been unable to break down the Homunculus. They decided to deal with the intruder, and Desir must take down Crow and the Beast Demon. Desir charged with his squad and told them to take care of it. 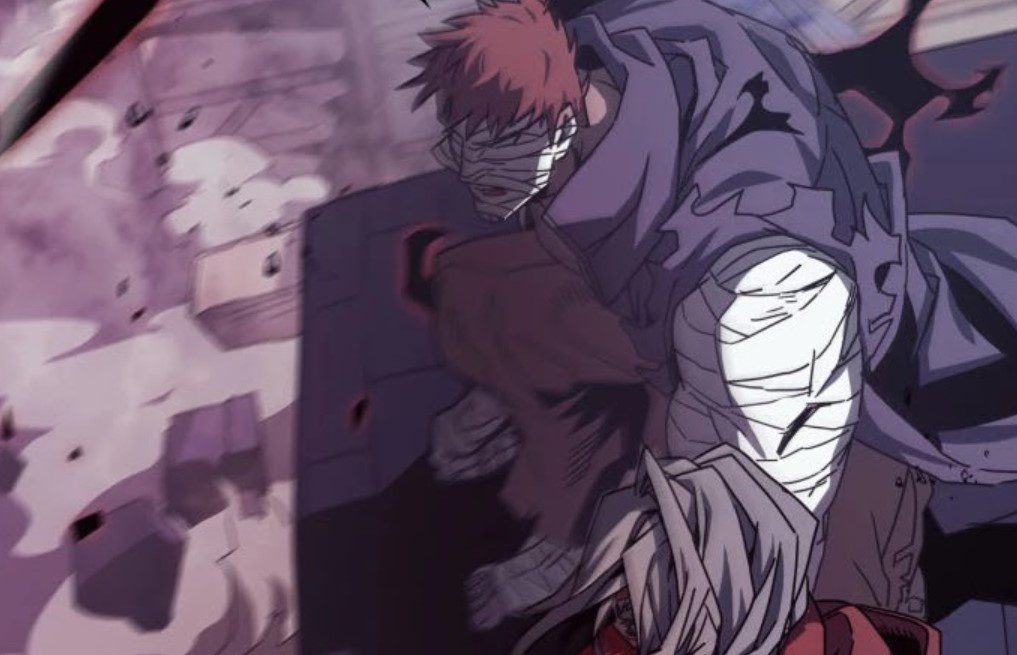 Crow and Demon Beast wonders why they are attacking them in a group, and Crow says it won’t make a difference. Arzeria appears above the Demon Beast and lands a powerful strike. He asks them what they think they are doing since they are facing them. The Demon Beast blocked the Arzeria’s black with his arm. The team attacks using different spells, and the Duo notice that they are strong. Crow comments that their opponents are the elite force that they were put together to eliminate the Homunculus. Demon Beast notices that Crow is thinking about something and asks him what is happening.

Crow replies that this battle reminded him of the past when the Aristocrats were murdered. Adjest and the other wonder if the soldiers will be okay since Crow and the Demon Beast are too strong. Desir told Adjest to have trust, and it is the best they can do now. But they have to finish up with the Homunculus before an hour. Arzeria switches positions and exchanges blows with Crow. Crow unleashes Destrutrion Area and uses it against his opponent. Arzeria managed to cut through that and notice that Desir had beaten his opponents. 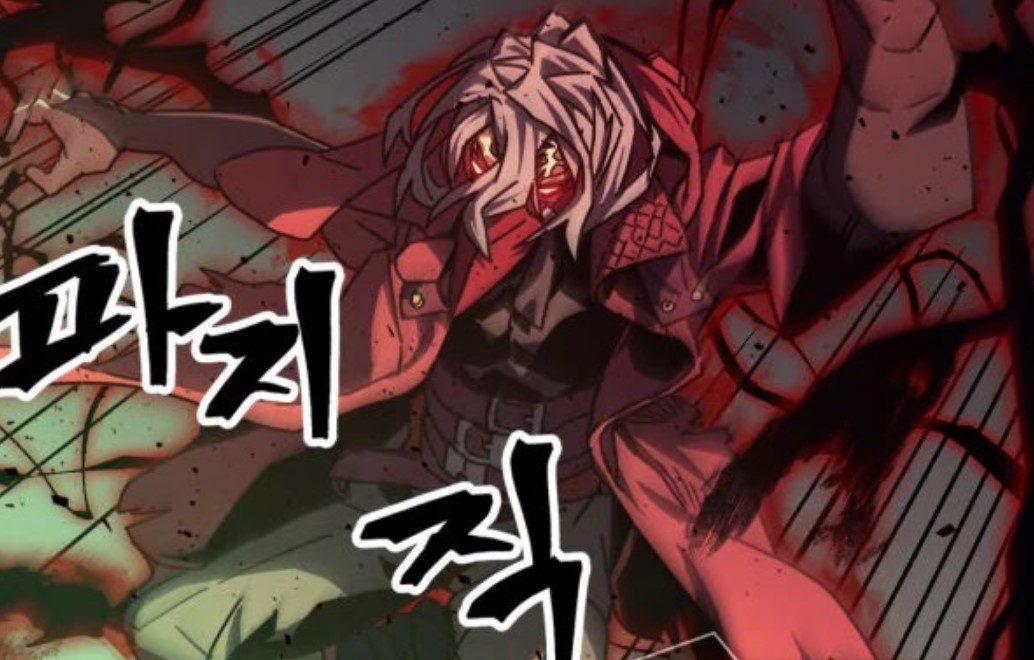 A Returner’s Magic Should Be Special Chapter 166 Release Date