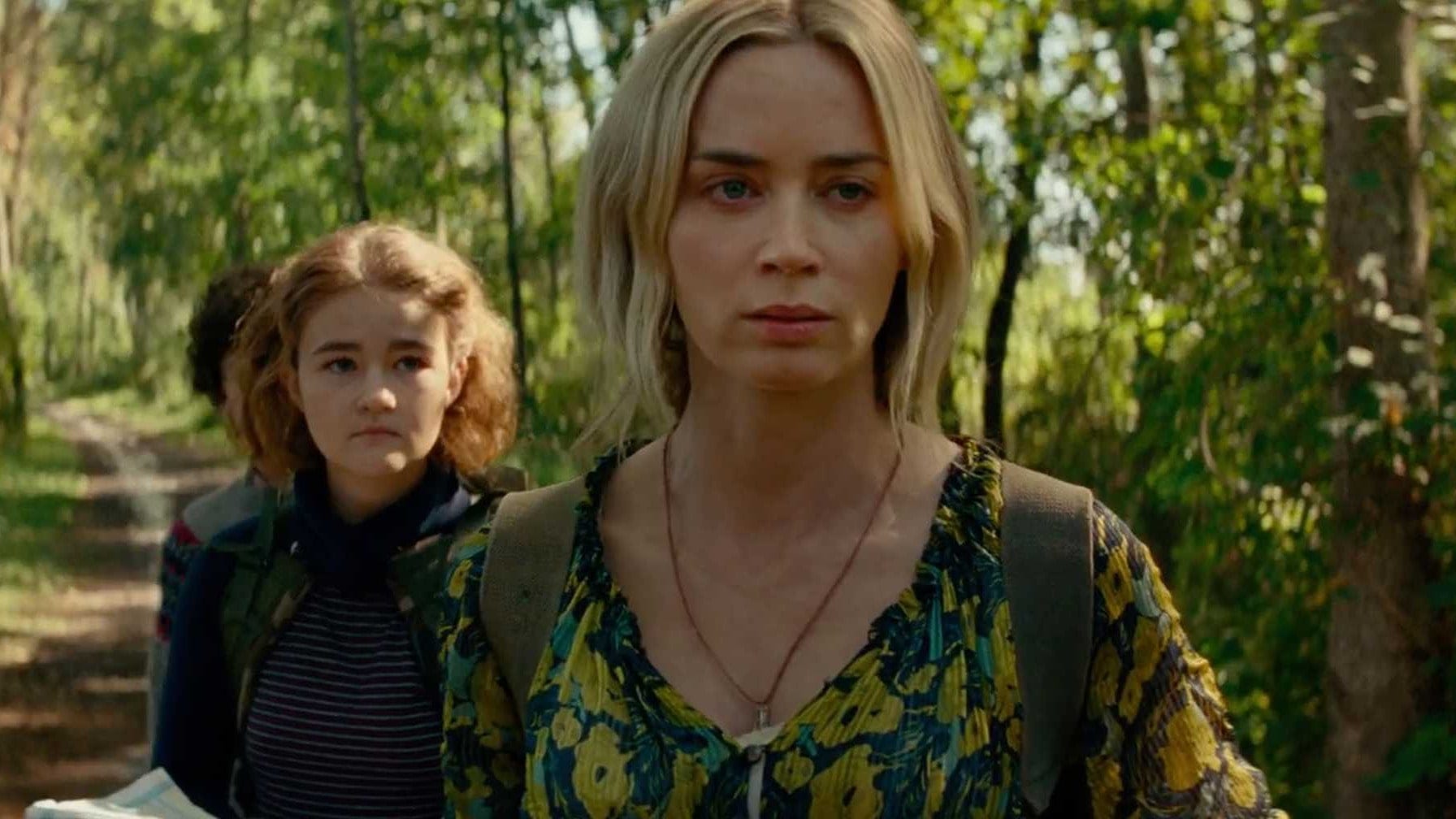 A Quiet Place 3 is positively possible. The lead of the film, Emily Blunt made sure to tease fans with some news on the third part of the installment. Despite the pandemic, A Quiet Place II did wonders in the United States and is currently making its way to the top. The American Horror film came out in 2018 and was an immediate success. Also, the second part is just released, and the fans are already demanding the third part. From A Quiet Place 3 release date to its cast and more. We have you covered.

A Quiet Place is a 2018 American Horror film. The first part was written by Bryan Woods, Scott Beck, and John Krasinski, with Krasinski also directing and starring in the movie. The real-life couple Krasinski and Blunt play the lead couple in the film. Following the huge success of A Quiet Place, the second part was released on May 28, 2021.

Initially, it was supposed to open in March 2020, but it was pushed back because of the pandemic. In the sequel, Emily Blunt leads the film. However, Krasinski’s character is dead, and only appears in flashback scenes.

The film was released a couple of days ago. However, its magic has started working already. The film is the talk of the town and almost everyone’s weekend movie. Lead Emily Blunt while talking with the fans dished on A Quiet Place 3. So, let’s find out all the updates.

Is There Going To Be The Third Part of A Quiet Place?

A Quiet Place 3 is definitely a possibility. The sequel ended with a killer shot finale, and we can see the need for a third installment. Emily Blunt, who plays Evelyn Abbott, recently opened up about a third part. She said that Krasinski has a whole bunch of ideas for the plot of a third movie if it happens.

Moreover, she told the audience that he just wanted to see how people will respond to the sequel before emerging completely into the third one. Blunt also said that Krasinski has some great ideas, and A Quiet Place trilogy does not sound bad. 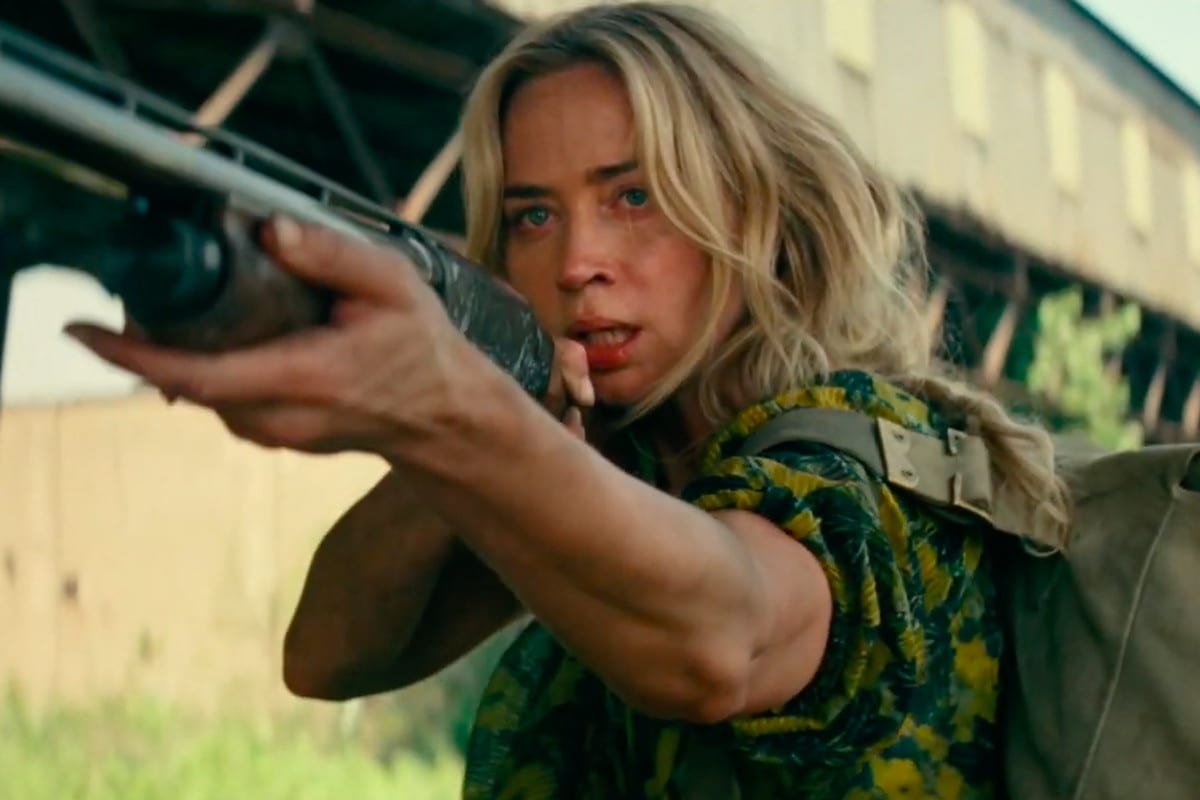 In November 2020, Krasinski and Paramount had a deal confirming a new movie set in the world of A Quiet Place. However, it is not confirmed if it will be the spinoff to A Quiet Place II or will be an entirely different project.

The third part is possible only if the sequel performs and earns as the original did in 2018. On May 28, A Quiet Place II was released. The movie is doing exceptionally well and is predicted to do better than the original.

We will have to wait for the news of A Quiet Place 3. But, if it happens, what can we expect?

It is impossible to determine, A Quiet Place 3 release date at the moment. We are not even sure if the Abbotts will return anytime soon. The new movie, which is supposed to come from Krasinski and Paramount, is planned to drop in 2022. If it is a different project, then it will be tough to predict a release date for A Quiet Place 3. However, if it is a spinoff to the second part, we will be able to experience the horror soon.

As for the plot, nothing is confirmed. However, Krasinski does have some great ideas, as we mentioned above. It will be set on his idea, which will expand the world of A Quiet Place by following different survivors. Else, it could be a direct follow-on to Part II. 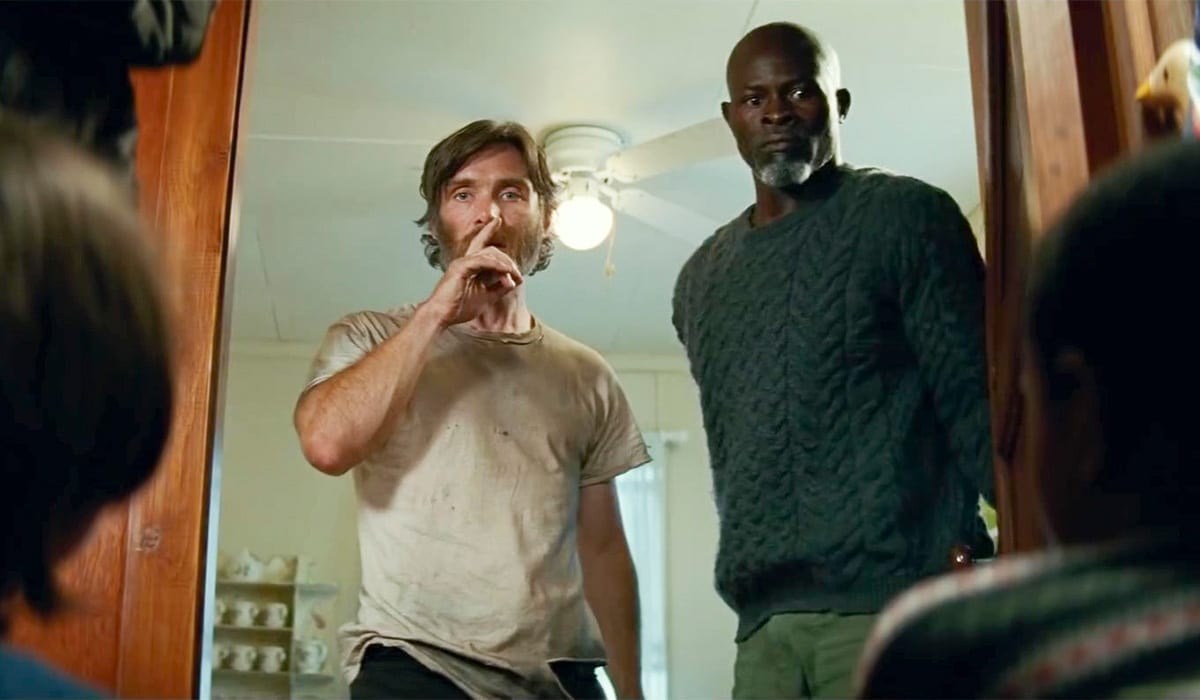 A still from A Quiet Place II

As for Cast, the film will bring the lead and star, Emily Blunt, in the third film. Millicent Simmonds and Noah Jupe will also return as her children, Regan and Marcus. In the sequel, we saw two new characters played by Cillian Murphy or Djimon Hounsou. Hence, their involvement in the third film is unpredictable. Furthermore, we might also see Krasinski in the flashback scenes portraying the role of Blunt’s Character. Any addition to the movie will be announced once A Quiet Place 3 begins development.

In the meantime, enjoy both parts of A Quiet Place here.