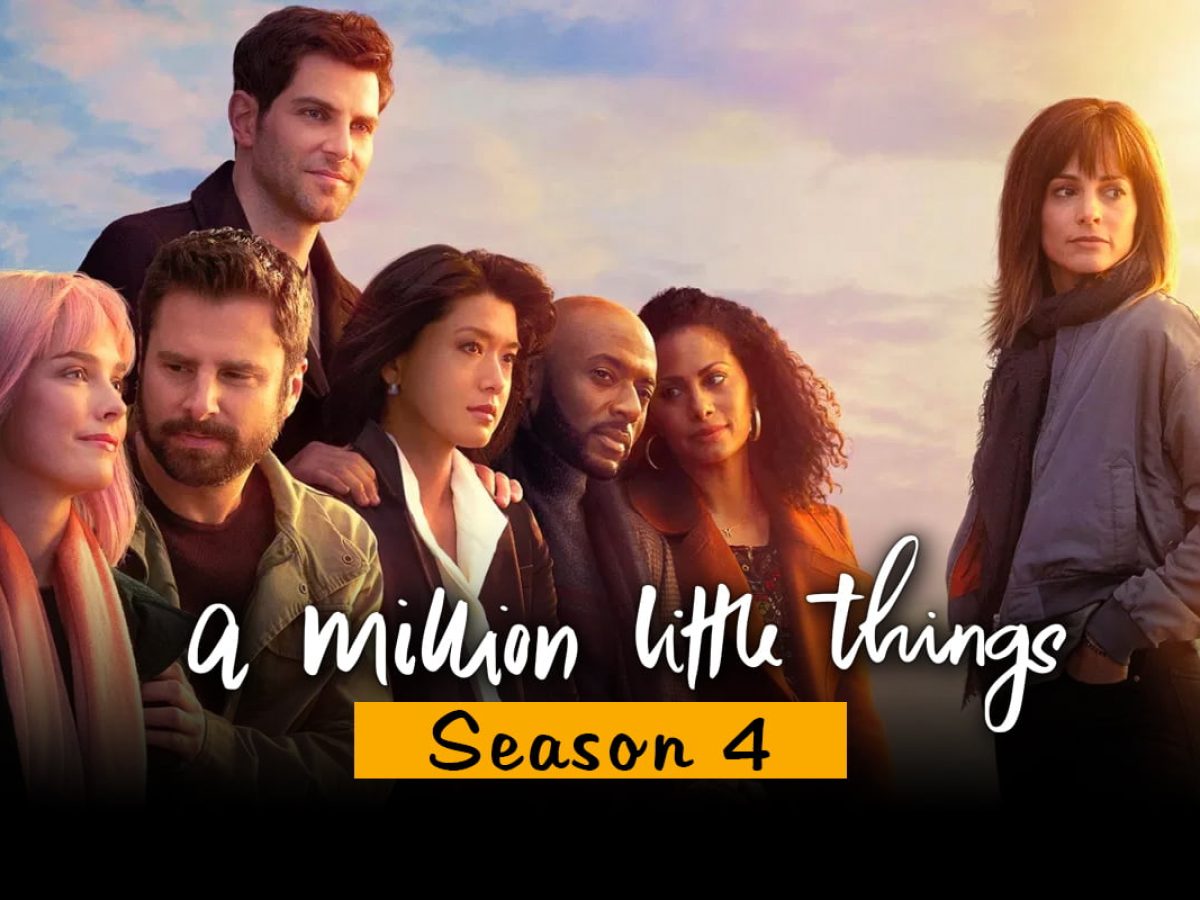 Want to know about A Million Little Things Season 4 Episode 4? We have got each and every detail that you are searching for about this episode covered here. You will be witnessing a roller coaster ride of details that will be full of amazing and exciting updates. So, A Million Little Things is an American family drama series that has also become one of the highest-rated family drama ever. Created by DJ Nash and team, this series is completely stunning, and all the fans are just getting extremely crazy for it.

The first season of this family drama started airing in September 2018, and it went on airing till February 2019. A total of 17 episodes aired in season 17, and they gathered the attention of millions of viewers. This amazing series kept millions of viewers hooked to it in all the seasons that have aired till now. Aaron Kaplan, Terrence Coli, Dana Honor, Marshall Boone, David Marshall Grant, and James Griffiths have produced this series in association with Kapital Entertainment, Next Thing You Know Productions, Fee-Fi-Fo Films, and ABC Signature.

After the great success of three really amazing seasons, DJ Nash once again made a comeback with season 4 of this family drama. The fourth season has given a really good start giving a blast of drama to the audience. Now after, three amazing episodes in season 4, now it’s time for the fourth episode. We have got all the latest updates about this upcoming episode that you might be searching for.

“A Million Little Things” Season 4 Episode 4 will release on 13 October 2021 and is titled “Pinocchio”. This episode will air at 10 pm ET on ABC Network. John Fortenberry is the director, and DJ Nash is the writer of this episode. All the drama that you are going to witness in this episode will be completely beyond your imagination. The creators are coming up with something really amazing. With the release of every new episode in season 4, this series is getting crazier and crazier as the level of entertainment is multiplying rapidly.

Now, after sharing major of the details, we would like to share the most exciting details that are the spoilers. Yes, we have got some really amazing spoilers from this upcoming episode that you should definitely have a look at. In this episode, you will witness that Gary’s past will start to affect his future with Darcy. He might have to have some serious issues regarding his past. Also, Eddie will uncover more from the night of his accident. Meanwhile, Rome will receive promising interest for his documentary. Maggie will also get a taste of workplace politics. 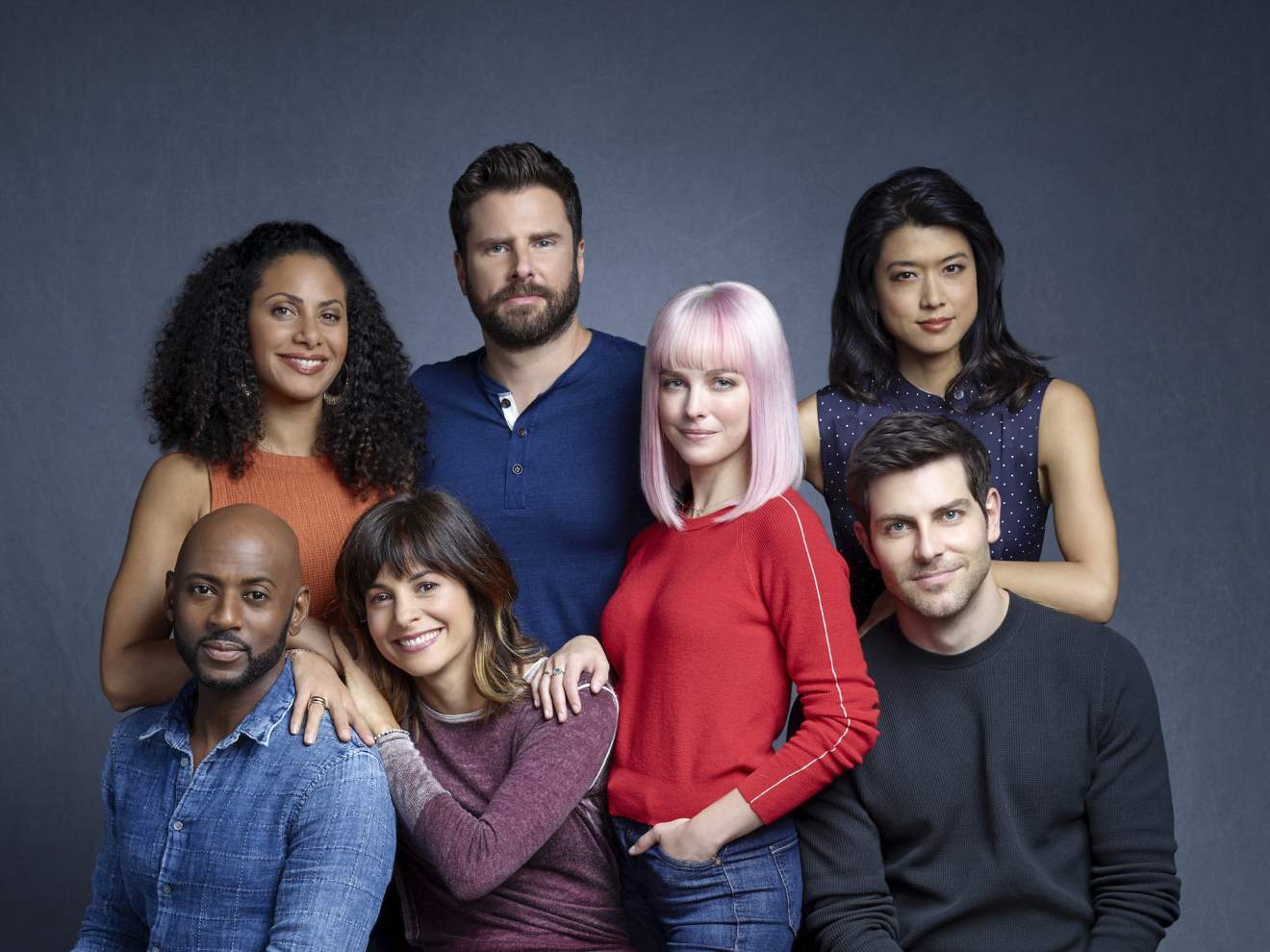 All The Lead Cast of A Million Little Things Season 4

This episode was titled “Game Night” and it aired on 6 October 2021. John Fortenberry was the director, and Christopher Luccy & Nikita T. Hamilton were the writers of this episode. This episode received a really great response from the viewers, as well as the critics appreciated it for having worth watching content. In this episode, All the girls decided to throw a divorce celebration party for Katherine. Meanwhile, the guys had a get-together to watch the hockey game and to distract Eddie.